Probably every lady would be able to relate to how it would be when a random guy starts hitting on her or take it a step ahead, by groping her. The same thing happened to Krysta; Olsen, a bartender from New York who works in Arizona. But the way she handled it was a different ballgame altogether and it was actually a nice thing to do.

Once the incident was over, the groper was arrested and he ended up crying on the ground. There was a mugshot from a phone camera and the photo went viral, with over 80k retweets and 355k likes. However, there were also some negative reactions from Twitter who probably were not aware of what sexual abuse meant and what she did has proven to be an example.

Even to this date, women live with a constant fear of sexual assault and most of them accept it without dealing with it. You can read more on what Krystal did and how the internet responded to the entire issue.

This NY woman bartending in Arizona had a rough Saturday night, and the result of it has gone viral 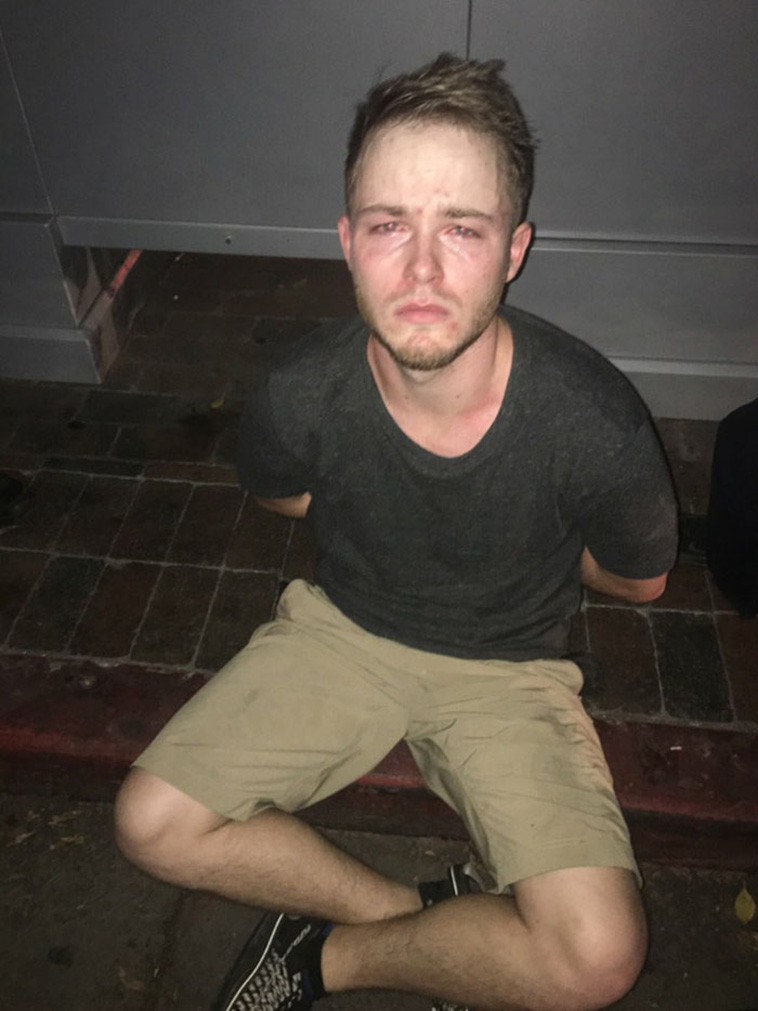 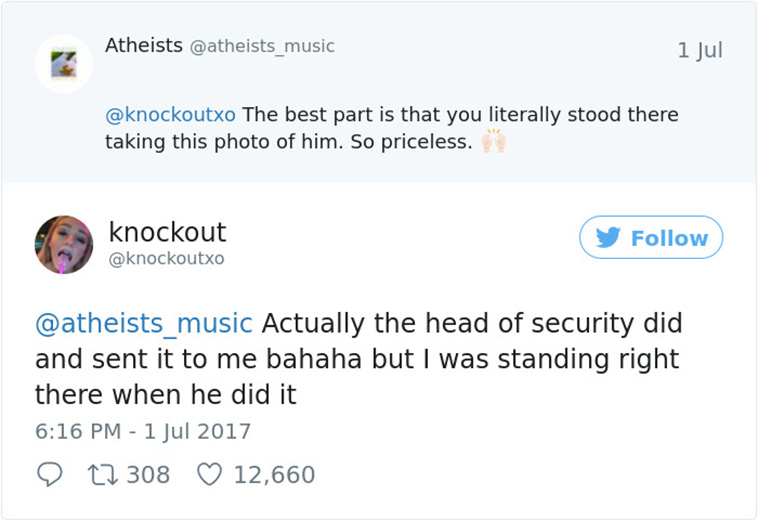 … But some people were a little unclear on the definition of sexual assault, and had other thoughts 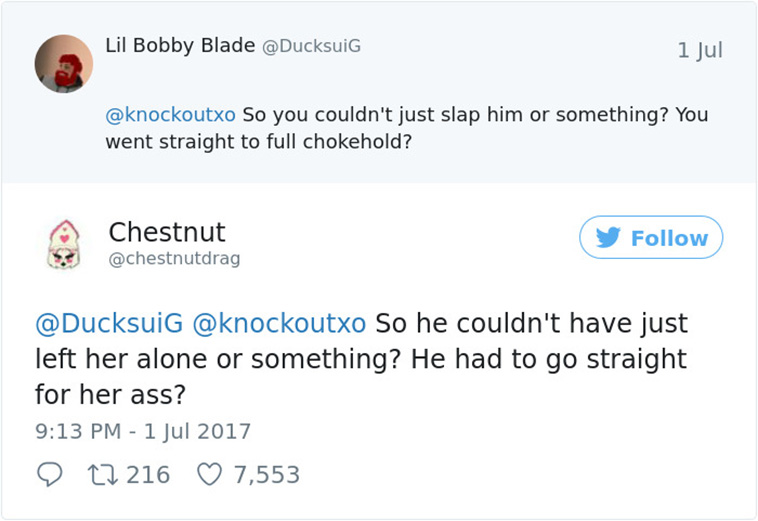 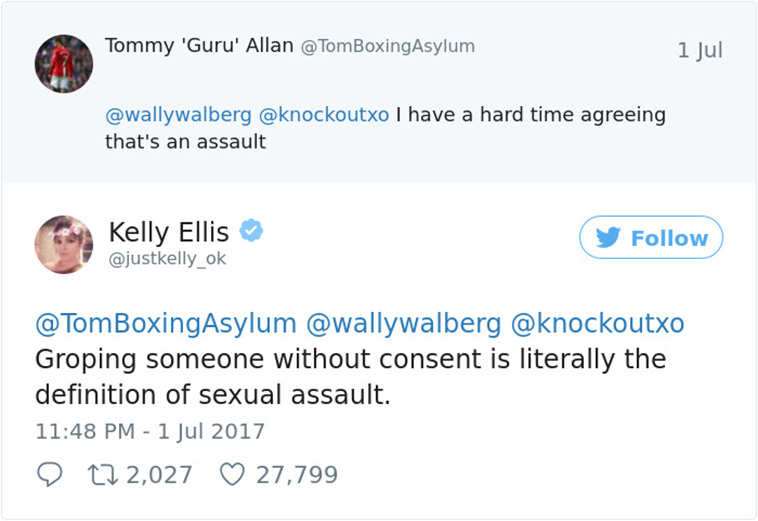 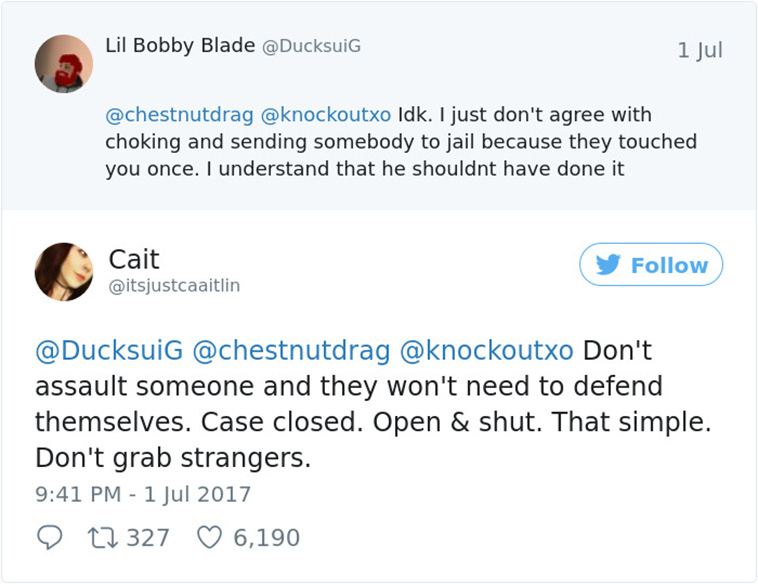 With sexual assault still a top concern for women in 2017, self-defense is more necessary than ever 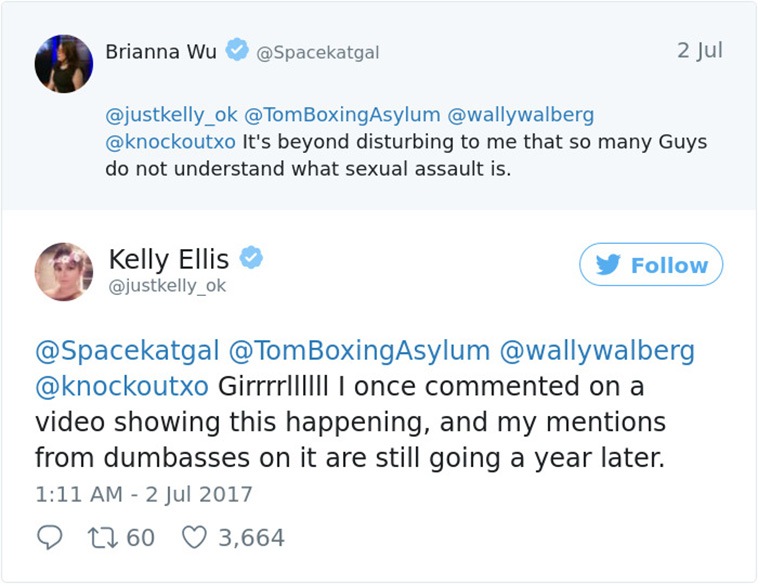