If you grew up in America then chances are you have watched the film “The Wizard of Oz” more than once. It is an American cinematic classic and has touched the lives of millions of people for over 70 years now. What is so memorable about The Wizard of Oz is its dreamlike setting with a yellow brick road that leads to the Emerald City and the fantastical characters which inhabit the land. And, of course, there is the Wicked Witch of the West that has given many children nightmares throughout the decades. This gives the Land of Oz both a creepy feeling as well as a magical feeling all bunched together. 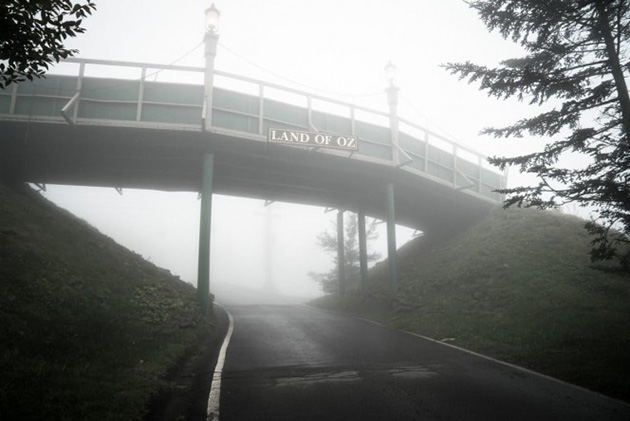 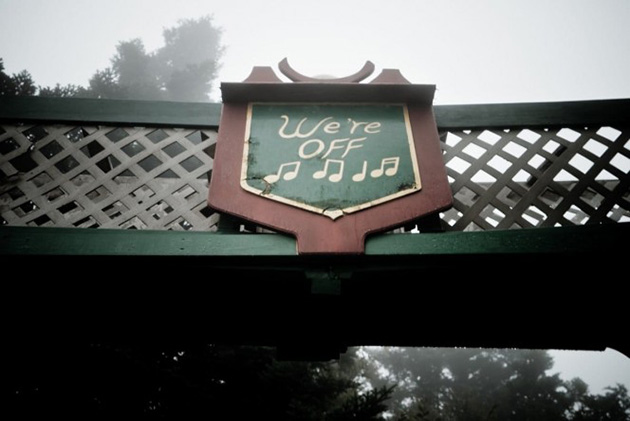 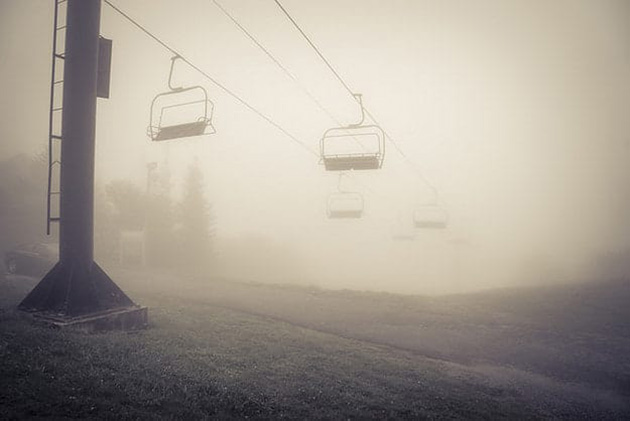 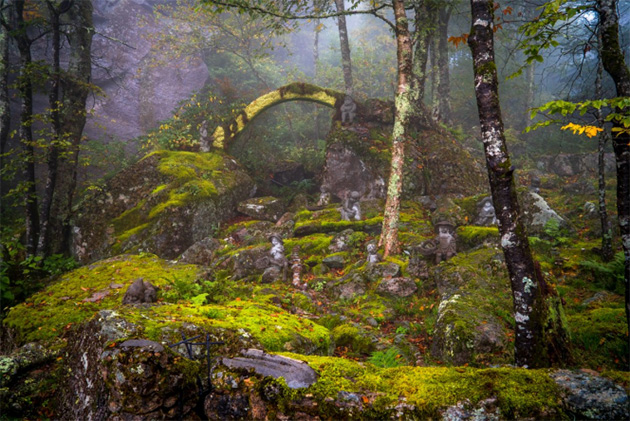 In 1970, there was a theme park that opened in Beech Mountain, North Carolina named “The Land of Oz,” which was based on the setting and characters from the Wizard of Oz movie. It used to be a fun family theme park that attracted 22,000 people on the first day it opened. There were even props set up at the park which were from the original movie. However, there was a fire in 1975 that destroyed many of these props including the dress that Judy Garland wore in the film as Dorothy. The park slowly started to lose business until it closed down entirely in 1980. After that, the park was abandoned for years and left in ruins. Many of the props were either destroyed from nature or were vandalized or stolen. Even numerous yellow bricks that made up the 44,000 yellow brick road in the theme park were stolen as well. 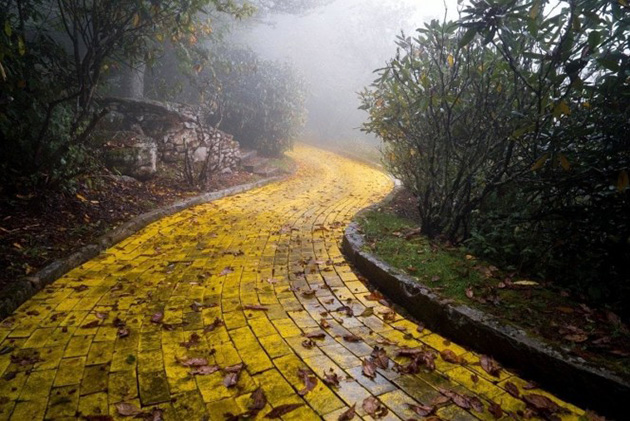 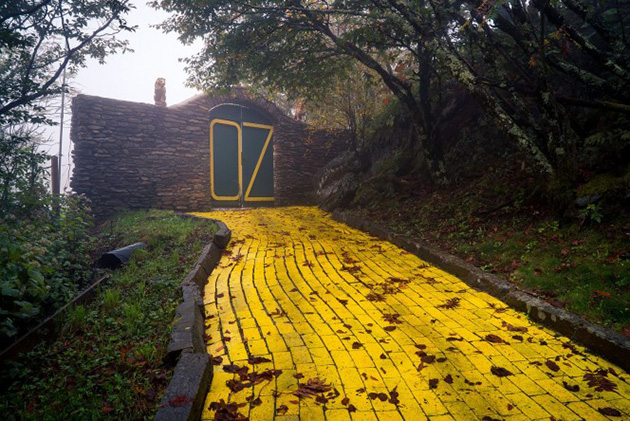 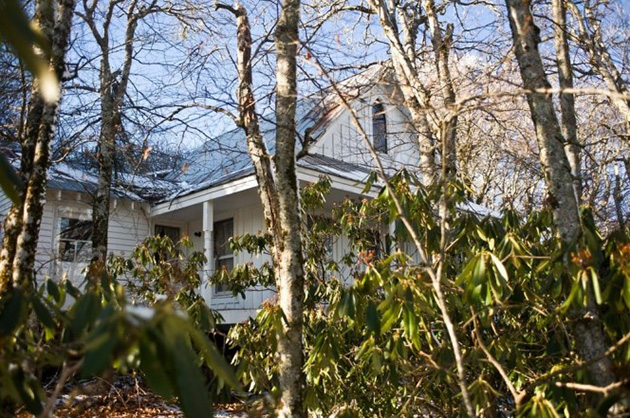 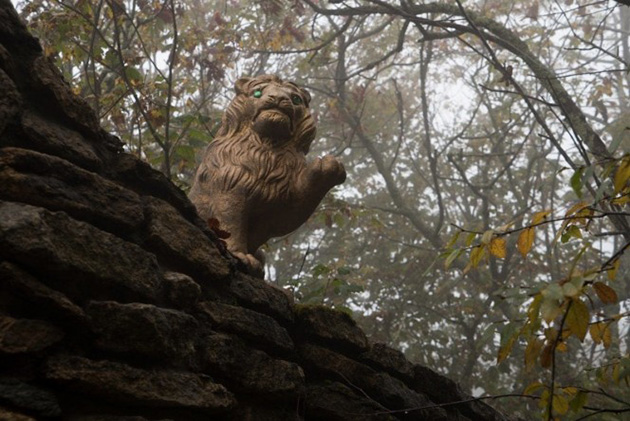 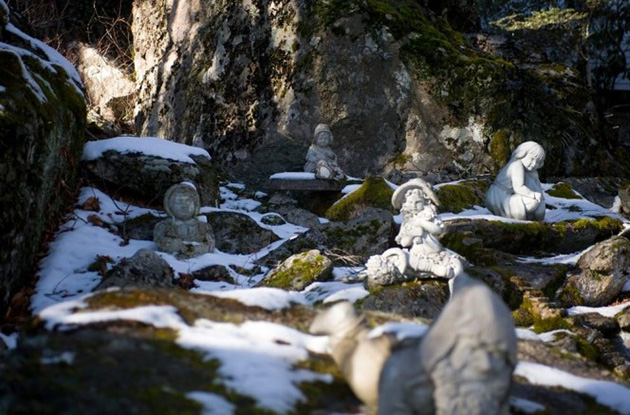 When you look at the park now, it has a new kind of beauty. Instead of being bright and magical looking, it has more of a gothic look with its fogginess, shade and scattered leaves on the yellow brick road. Some of the trees still have their face designs in them as well, which only adds to the creepiness factor. There are many people who now look at this park in a whole new way and want to give others a chance to experience the park every summer. Numerous volunteers and workers have now come together to clean up the park a bit so it can be open to visitors every June and July. 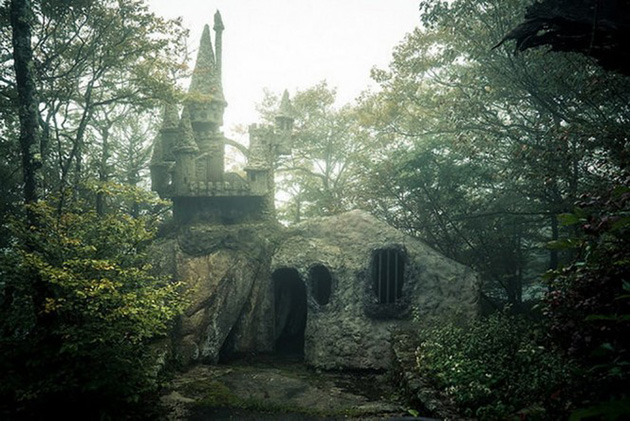 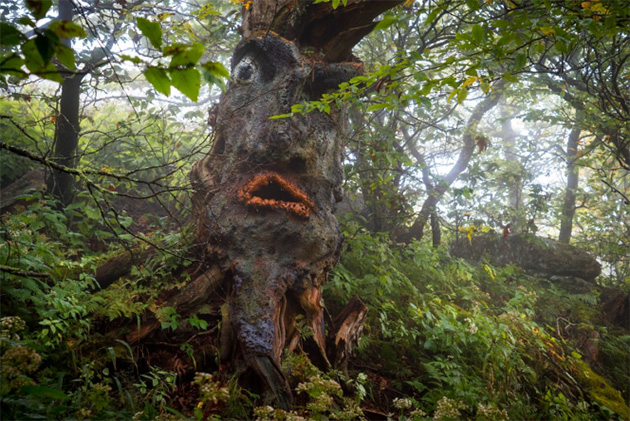 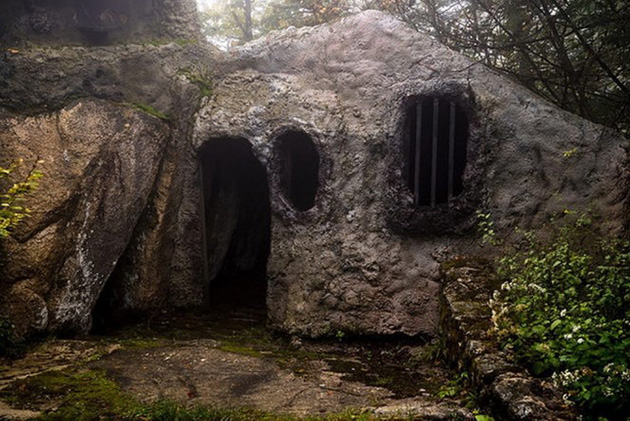 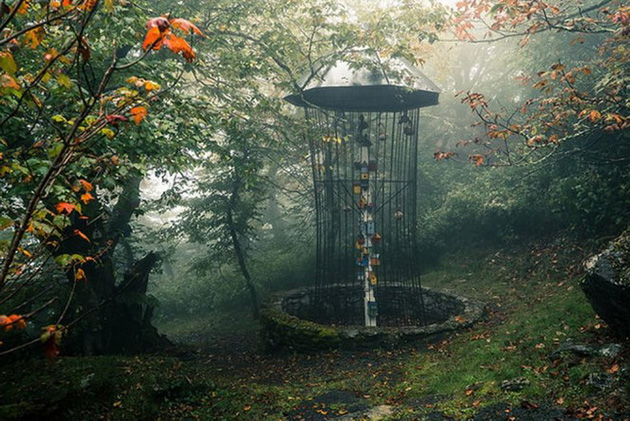 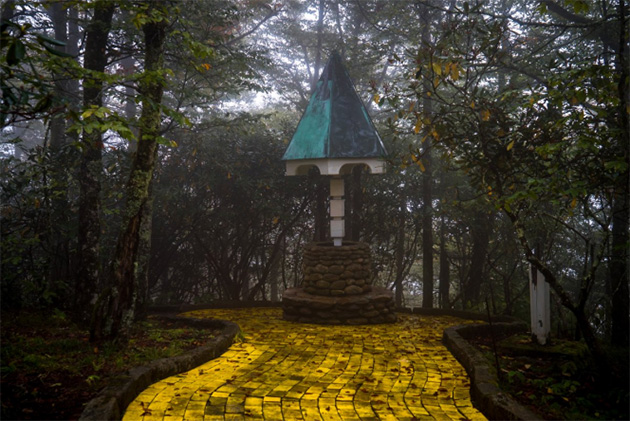 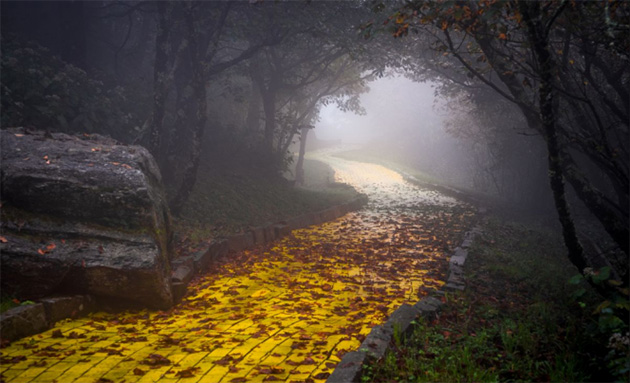