If reports are to be believed, the Windows XP wallpaper is seen by nearly 1 billion people and it is the most viewed photograph. 21 years later, Charles O’Rear decided to come up with the next generation of wallpapers and they look equally delightful as well.

He is turning 76 now and holds high value for the Windows XP wallpaper he shot, which catapulted him to the limelight.

The new project he has been working on is known as New Angles of America and it is more focused on smartphone users. He is creating a sequence for Lufthansa and hopes to reach out to millions of people yet again! Now that smartphones have taken over the world, he is passionate about the fact that he is getting to be a part of it.

It was in 1996 that he captured Sonoma County, California when he was traveling to meet his girlfriend. He forwarded the photo he clicked to Corbis- which is an advertising and licensing company in America, from which Microsoft bought the rights back in 2000, one year before the game-changing Windows XP was launched.

This is Charles O’Rear, the photographer behind Windows XP “Bliss” 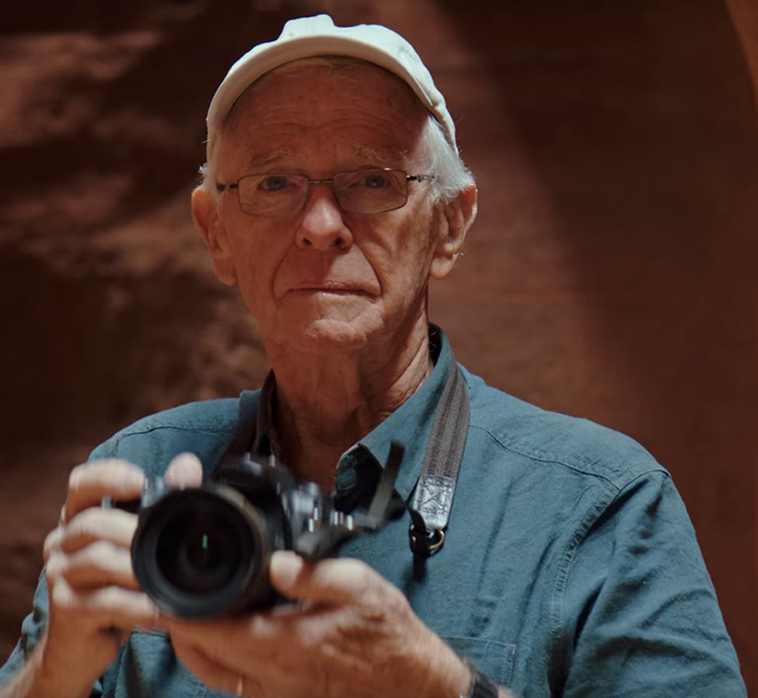 O’Rear captured his famous shot in Sonoma County, California, with a medium format camera while on his way to see his girlfriend 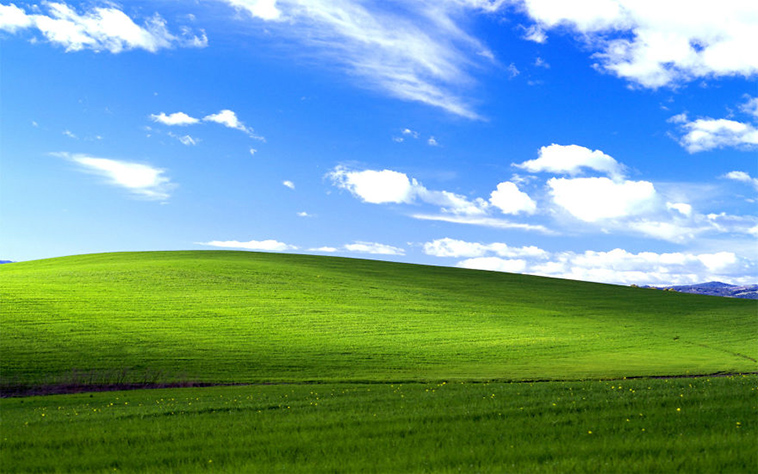 “I am turning seventy-six and realize how much the Microsoft Bliss photograph has meant to my life. As the photographer of the most viewed photo in history, I have enjoyed every minute of the fame” 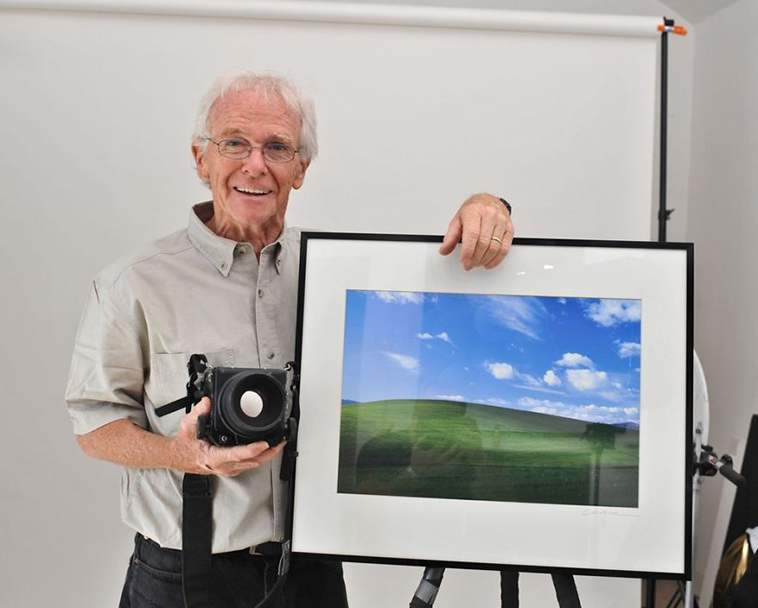 This time,  he aims to produce “the next generation of wallpapers” for smartphone users. This shot is titled Maroon Bells (Colorado) 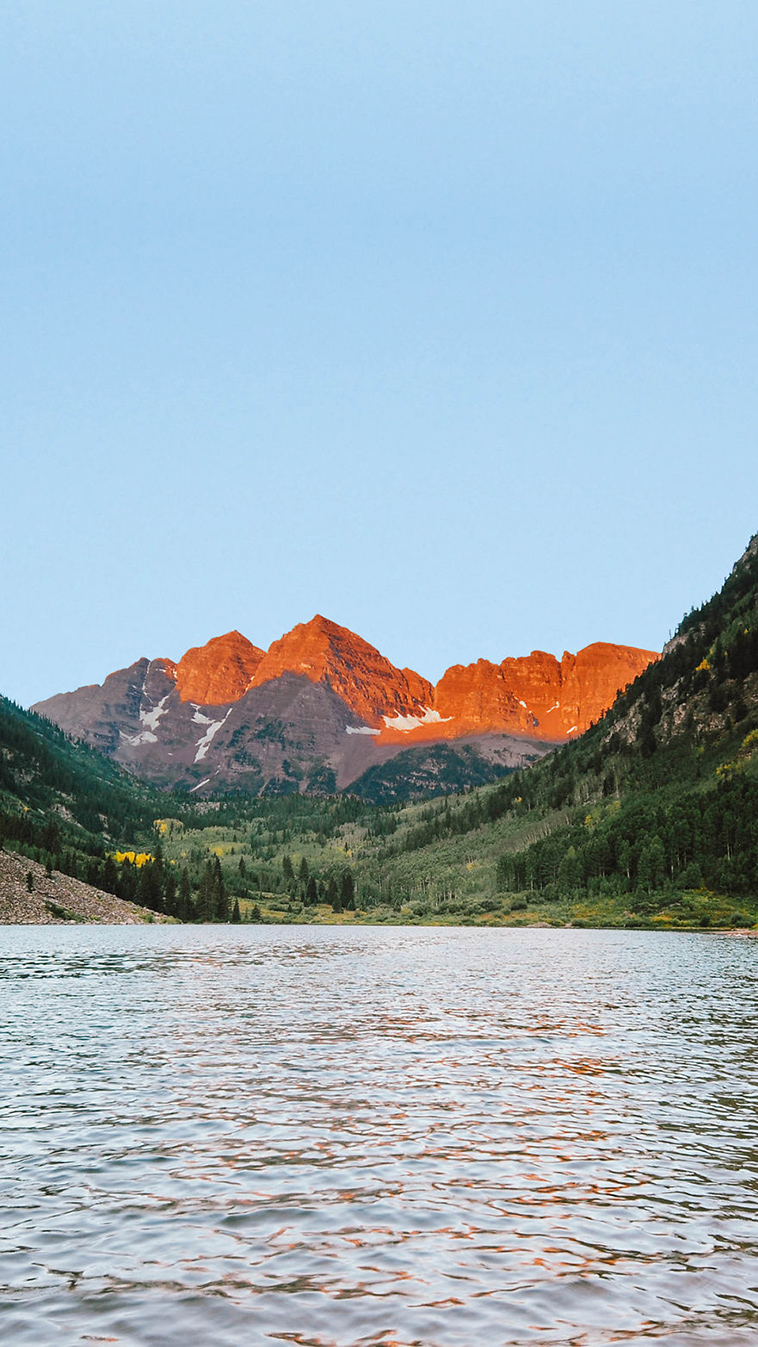 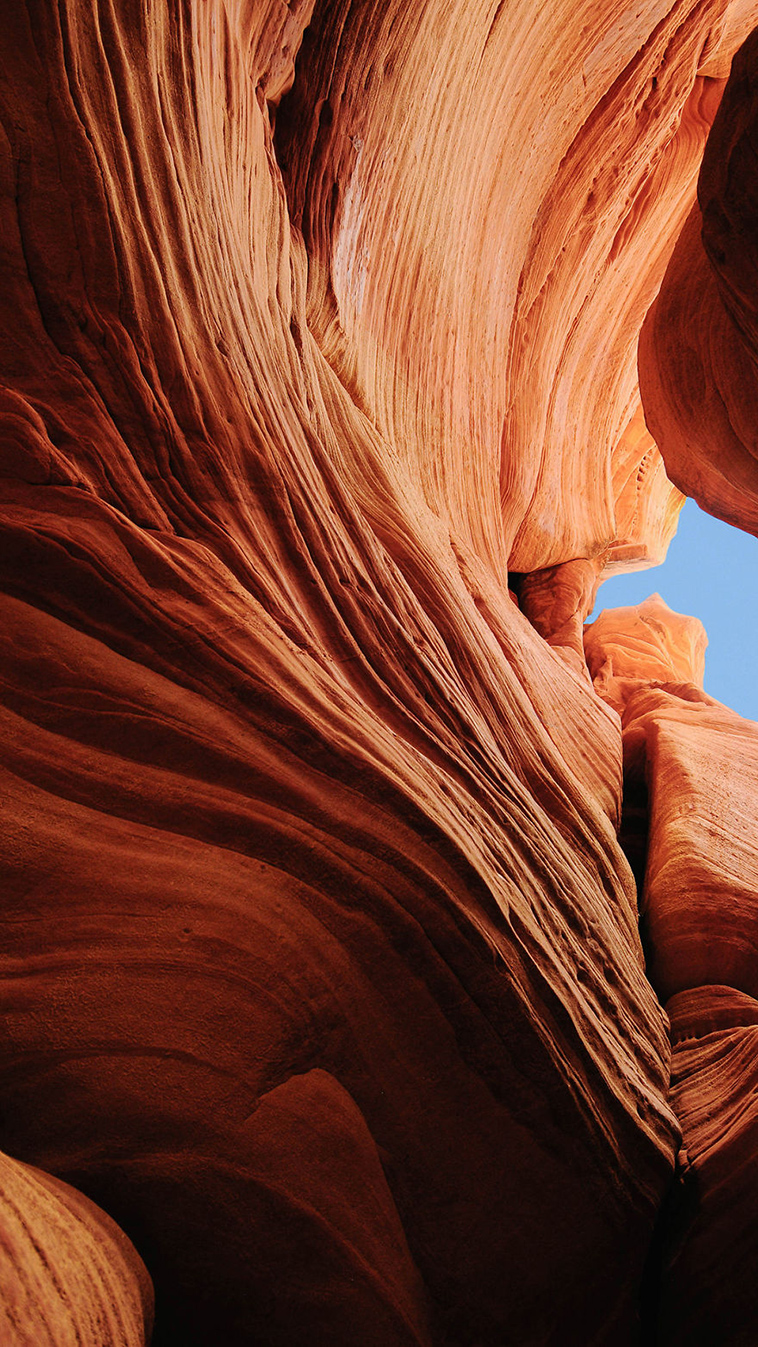 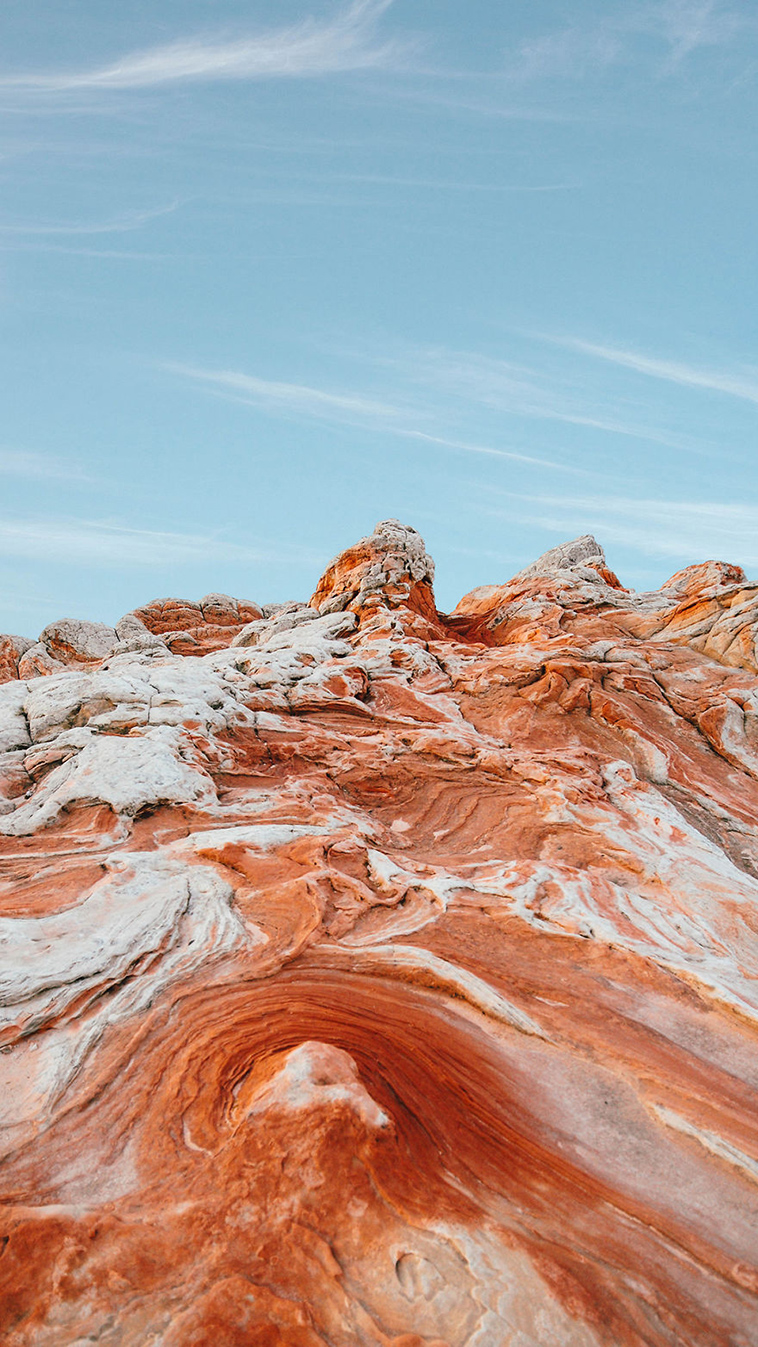 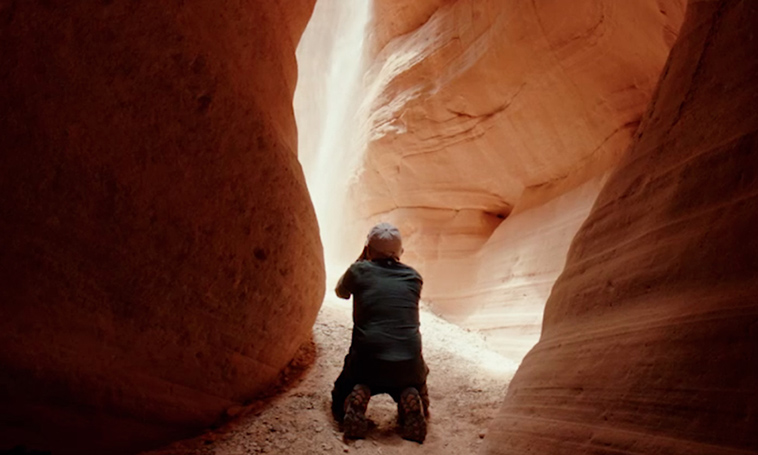