The Natural History Museum’s Wildlife Photographer of the Year competition just named the winner of this year’s LUMIX People’s Choice Award. Selected from over 48,000 submitted images and 25 impressive finalists, Sam Rowley’s winning photo, “Station Squabble,”. The photo features two mice getting into a tussle over some leftover crumbs in the London Underground. According to Rowley, he visited multiple subway platforms every night for a week hoping to capture the perfect moment.

“I’m so pleased to win this award. It’s been a lifetime dream to succeed in this competition in this way, with such a relatable photo taken in such an everyday environment in my hometown,” says Rowley. “I hope it shows people the unexpected drama found in the most familiar of urban environments.” More info: NHM 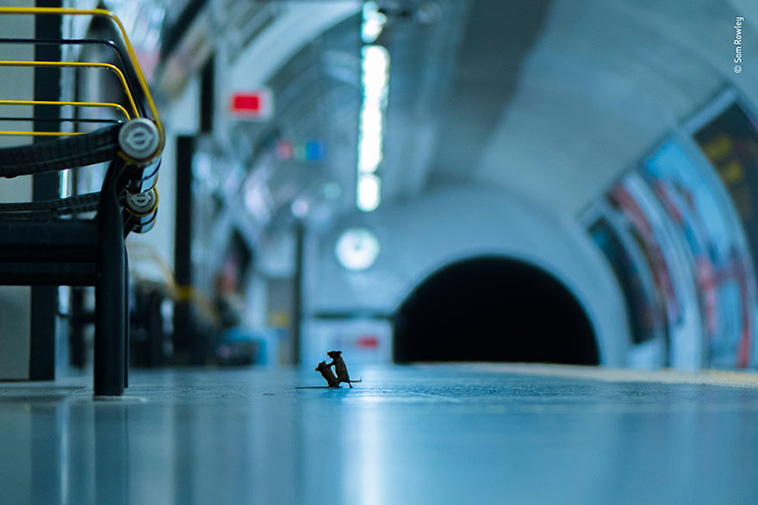 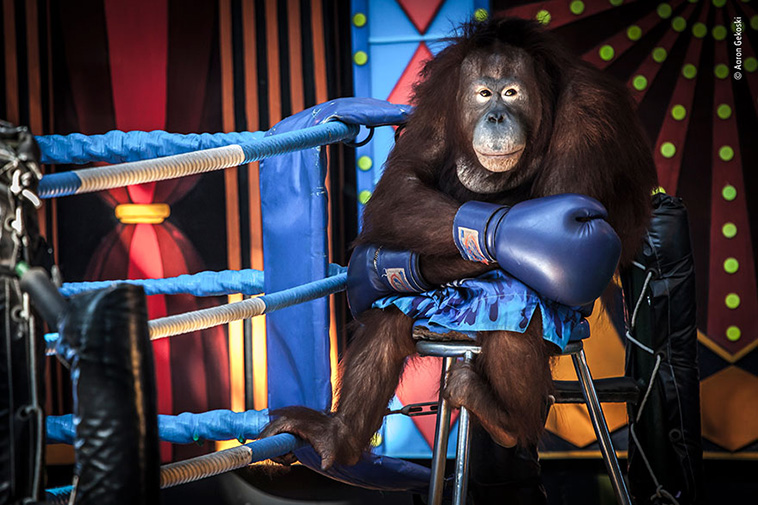 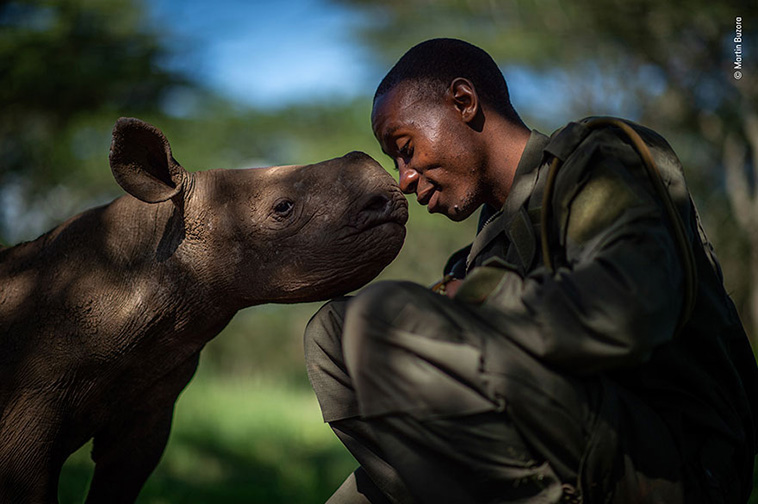 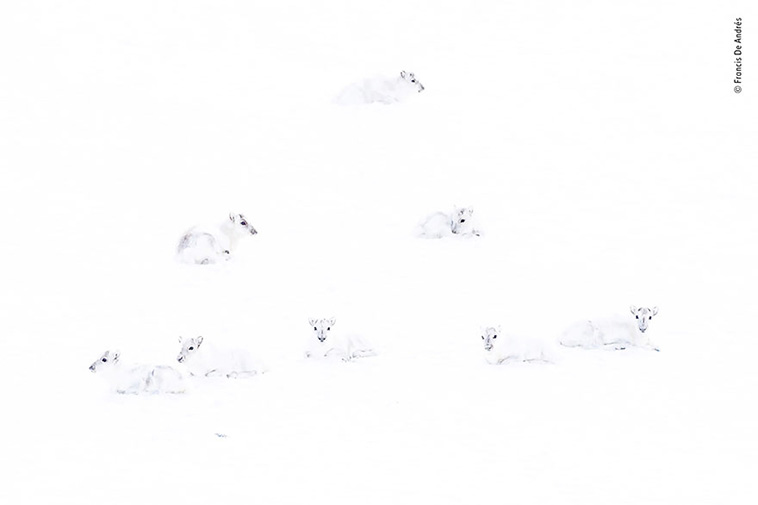 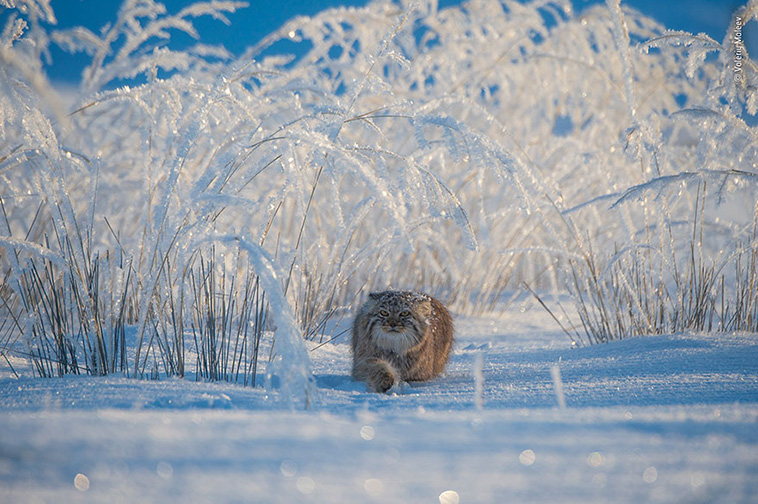 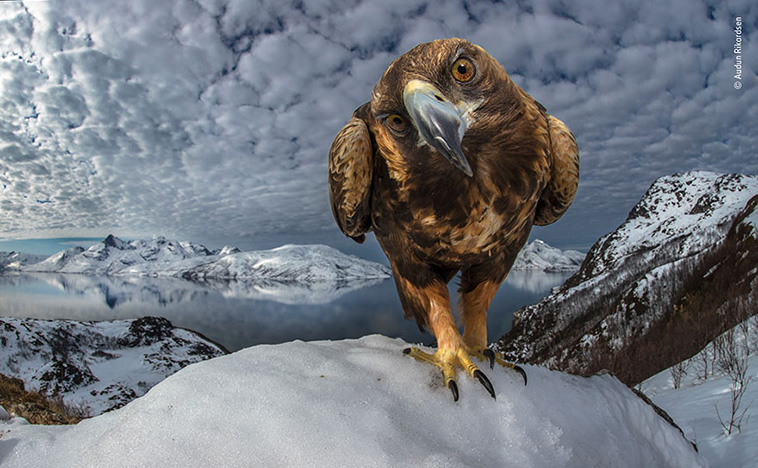 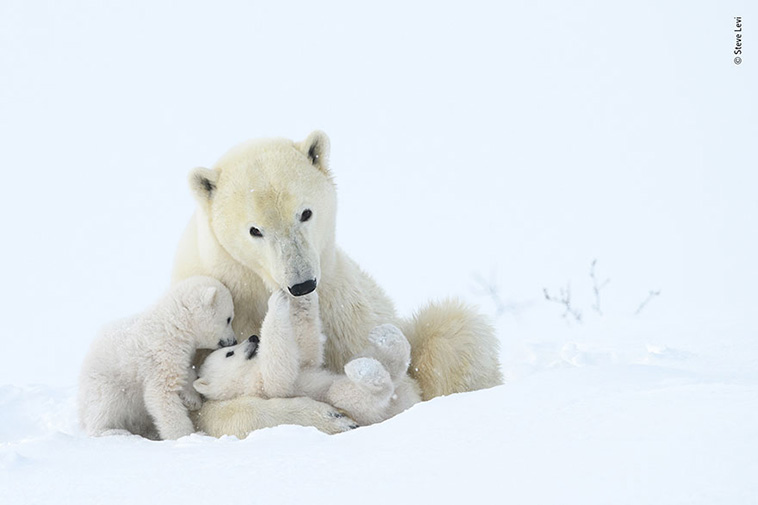 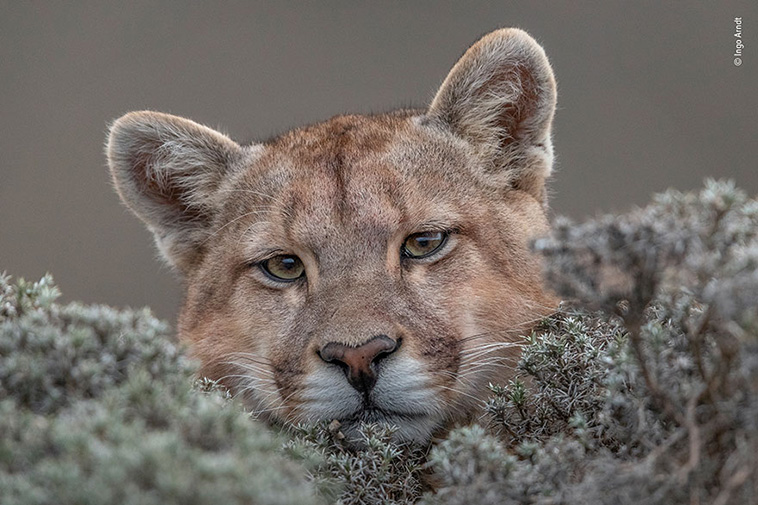 “What A Poser”, Clement Mwangi, Kenya 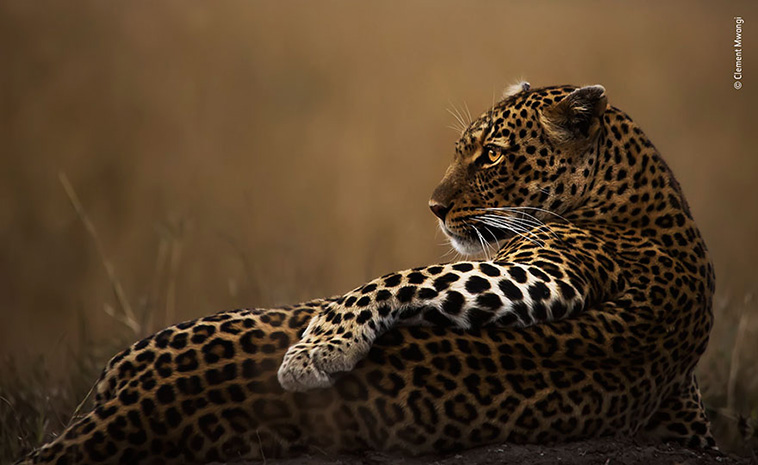 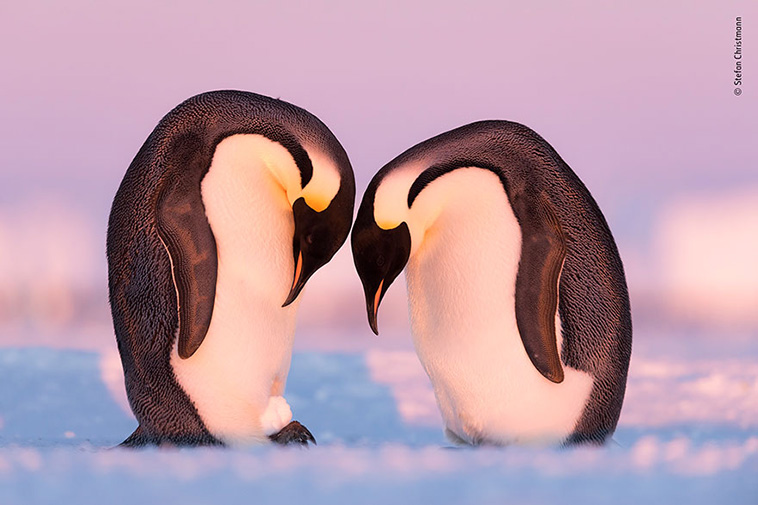