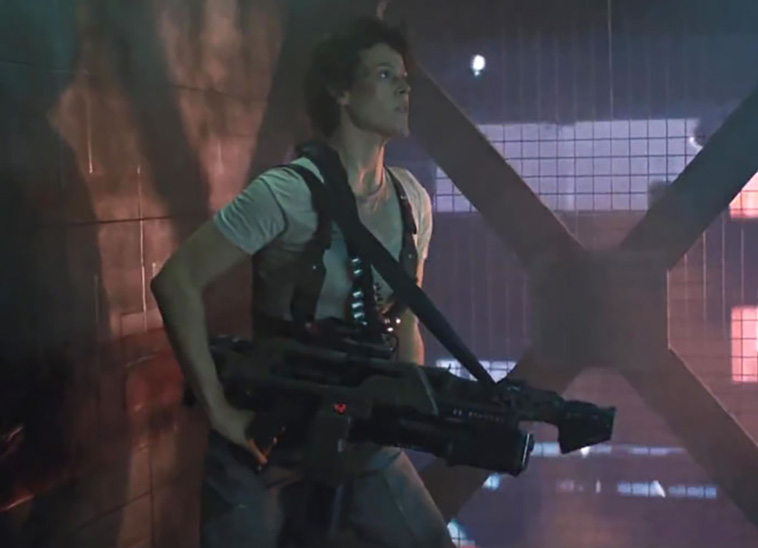 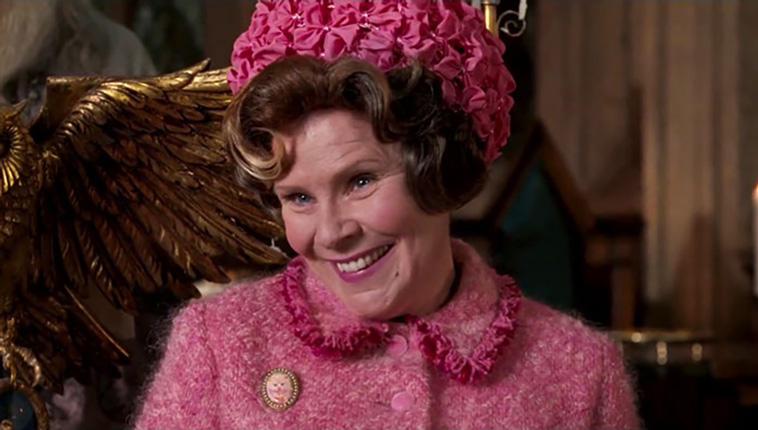 Umbridge sucked in the books, but in the movies she turned Umbridge into a character that you just don’t like into one that you hate with a burning passion. 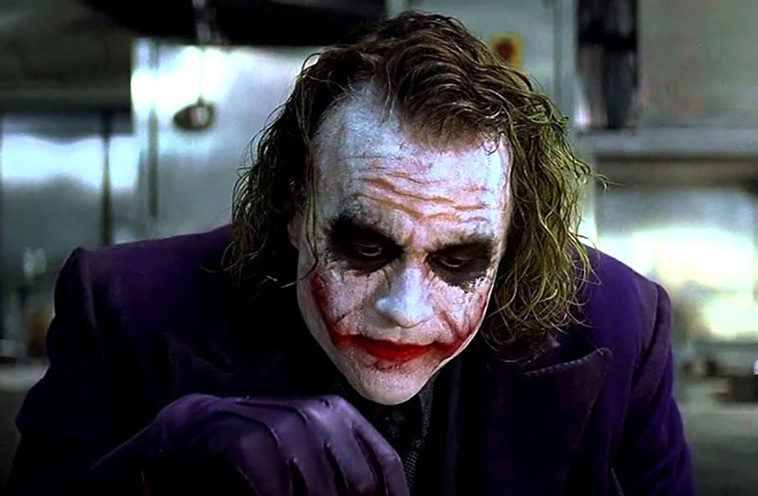 Heath Ledger as the Joker. 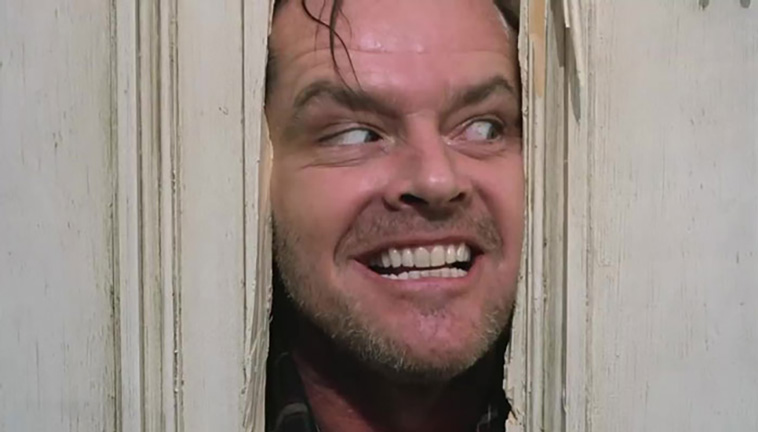 Jack Nicholson in the Shining. 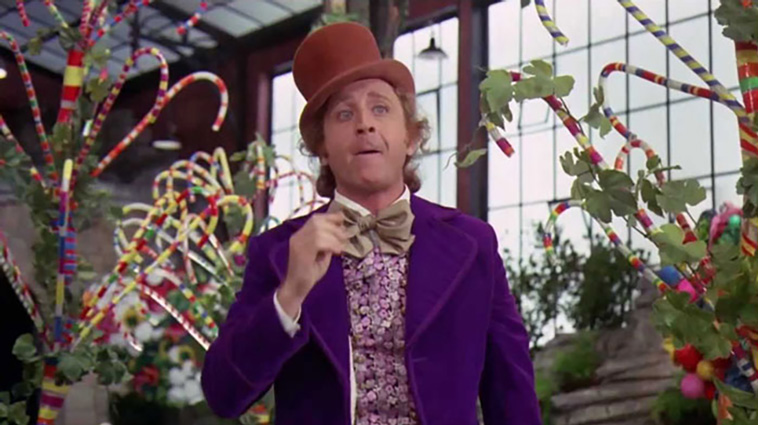 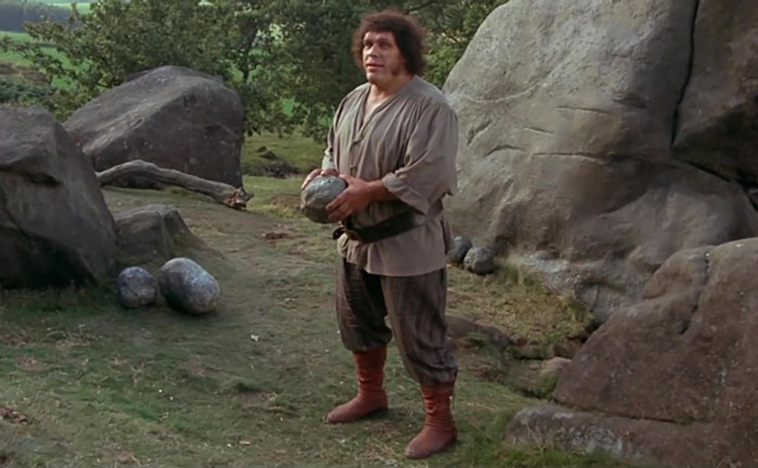 Andre the Giant in The Princess Bride. 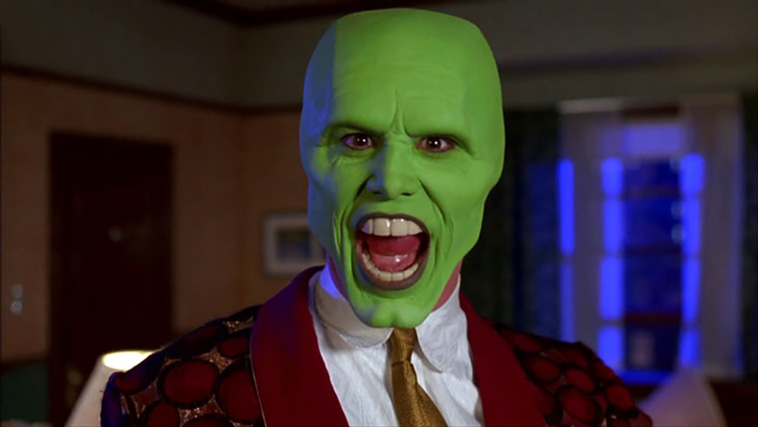 Jim Carrey in The Mask. 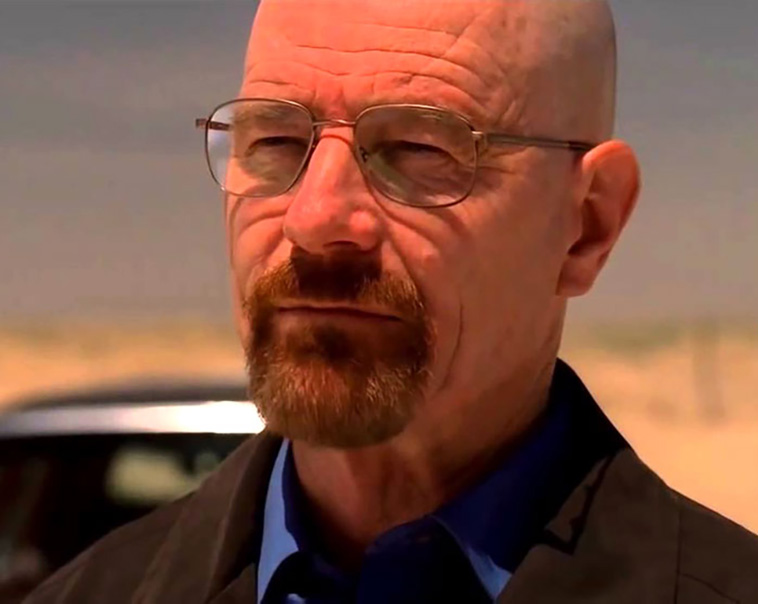 Bryan Cranston as Walter White in Breaking Bad. He begins as sympathetic and ends up terrifying.

And in general the whole cast of Malcolm in the Middle, even the very secondary role. There have been many middle class effed up famy sitcom but zero have achieved to be crazy and relatable like this show. 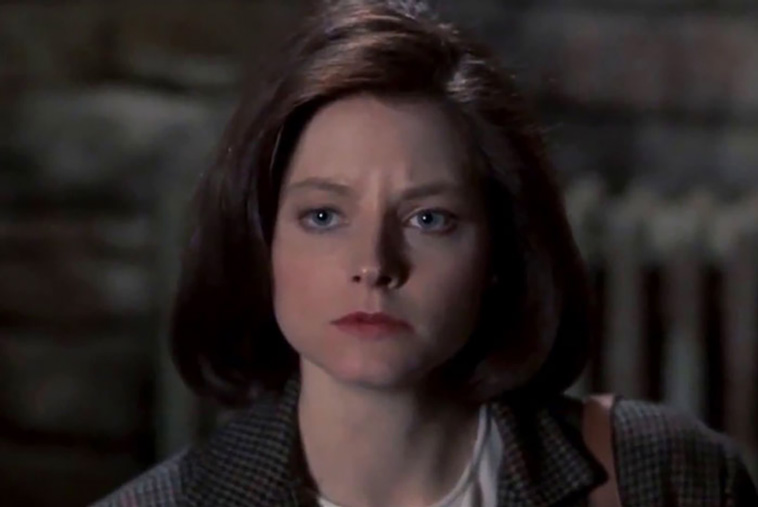 Jody Foster as Clarice Starling. I particularly love the scene where she looks at Buffalo Bill’s victim and you hear her voice crack during the first part of the description, where she is looking at tiny personal details like painted fingernails, but then go clinical and determined when she sees the wounds on the girl’s back. Playing badass women often veers either towards emotionless and stalwart, or basically aping a 80s action male role. Foster nailed the emotional vulnerability, ambition, and courage of that character in minute, but profound ways. No one compares. 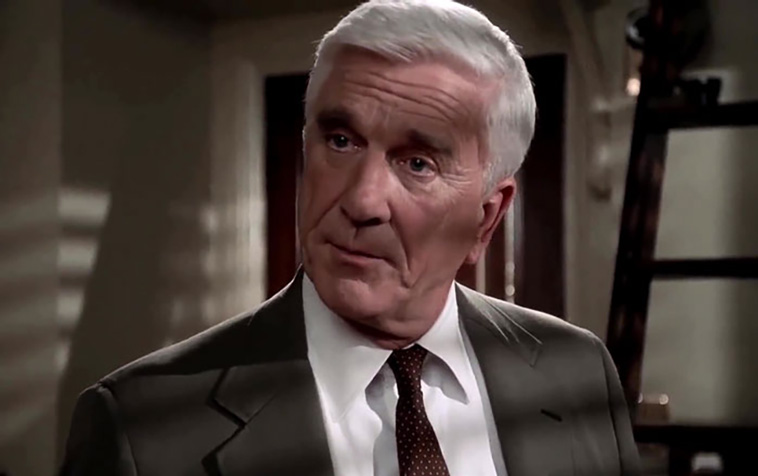