Being young is completely different from anything but time changes us. A Reddit user asked ‘When did you realise that you are officially “not young” anymore?’ and here are 30 of the responses. 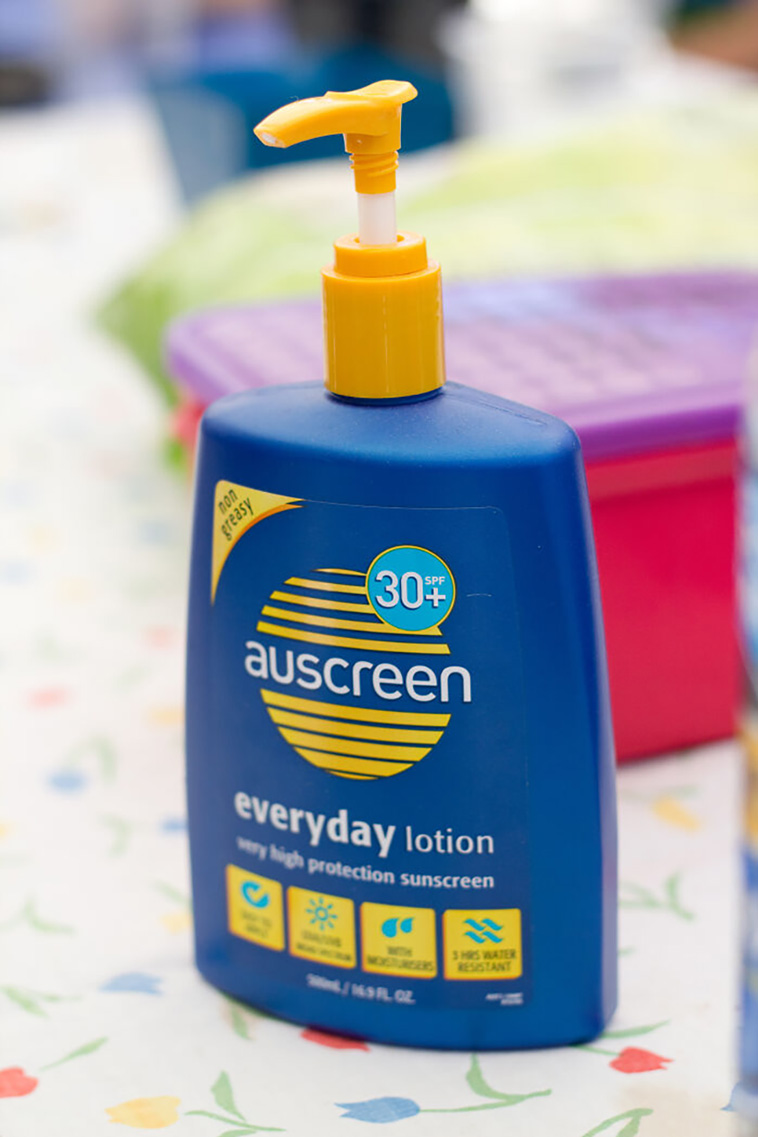 When I saw a smoking hot redhead on the subway, and instead of thinking “wow, she’s smoking hot” I thought, “I hope she uses lots of sunscreen because she’s vulnerable to skin cancer.” 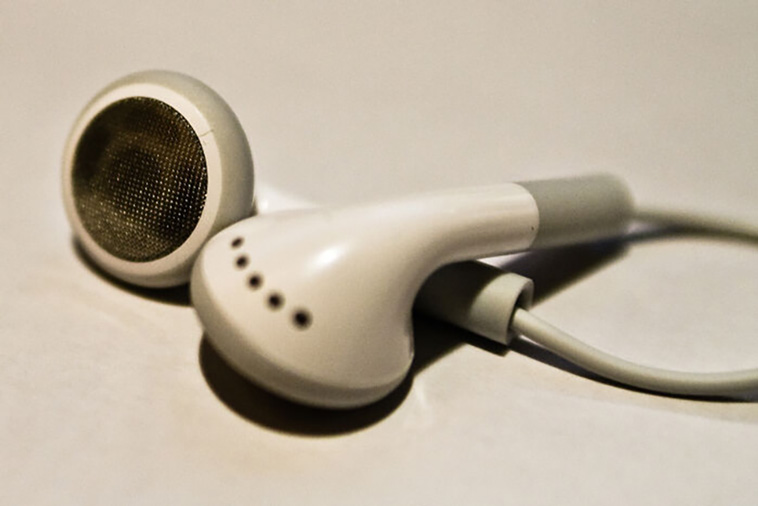 When a song I loved as a teenager appeared as an oldie on the radio. 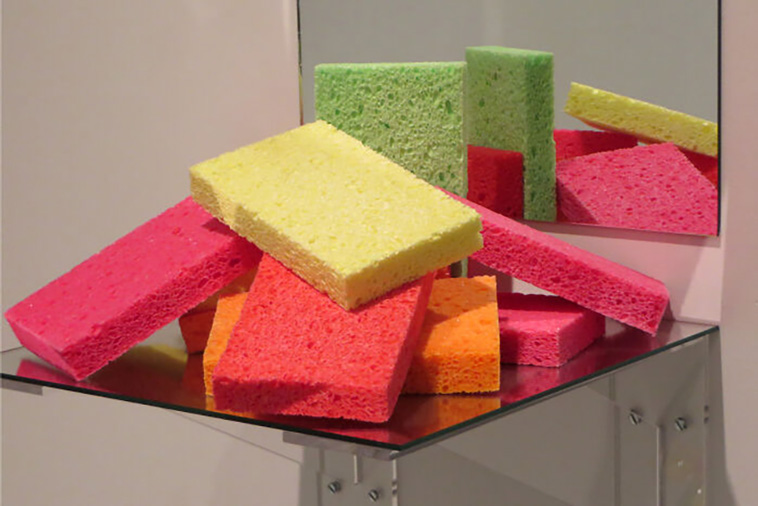 When I opened a new pack of sponges for dishwashing and became all excited to use a fresh sponge. 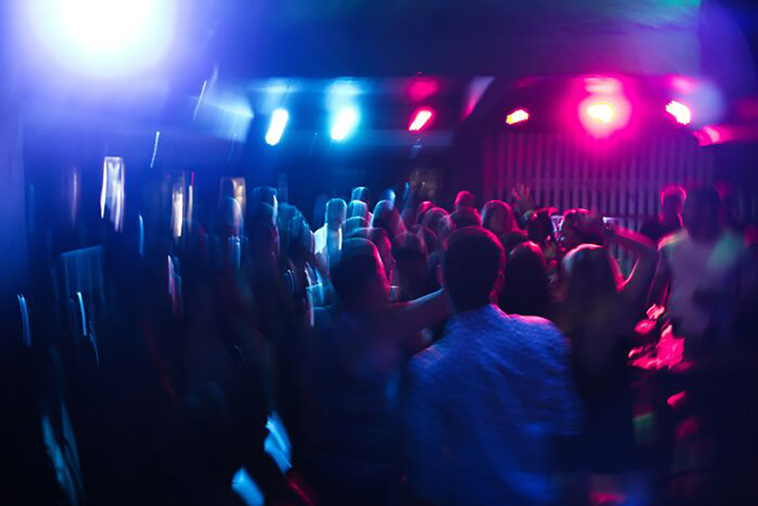 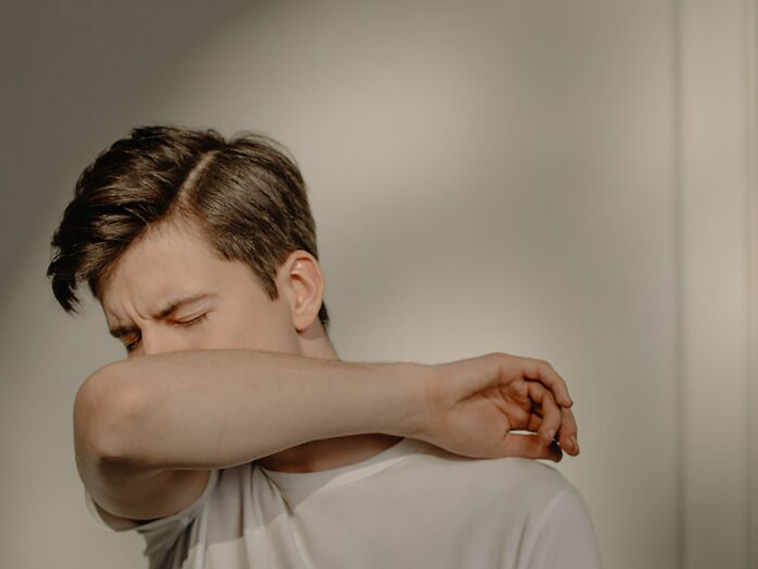 I felt a sneeze coming on while I was bent over and legitimately thought, “I have to stand up straight for this if I want to keep my back.” 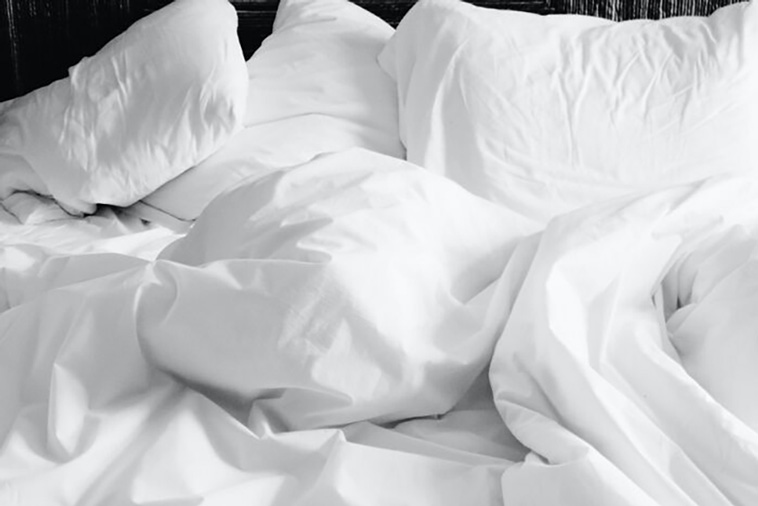 When I only got 4 hours of sleep before work and felt like I was literally going to die. Ten years ago, I would drive 5 hours after work on Friday to see my SO, we’d party all weekend, then I’d leave at 1am on Monday, drive all night and go to work Monday. And i was exhausted but fine. Now, just one night of not enough sleep… I got old. 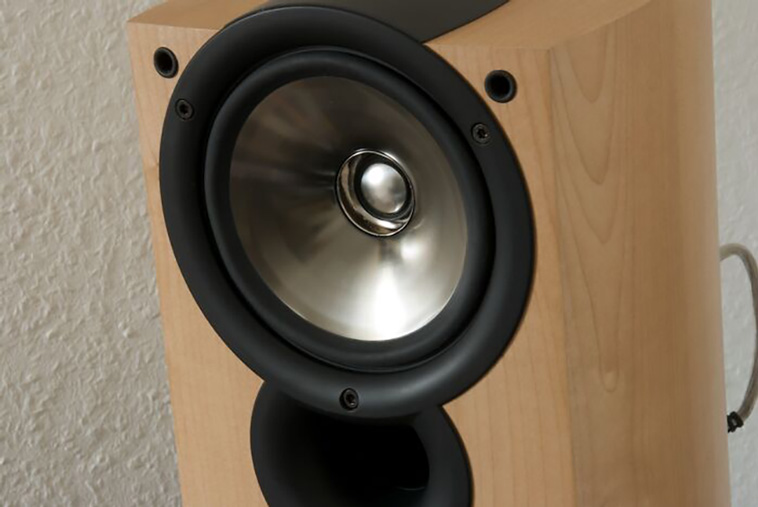 When I hated loud music, wanted to go home early and wanted my neighbors to keep the noise down. I am now Squidward. 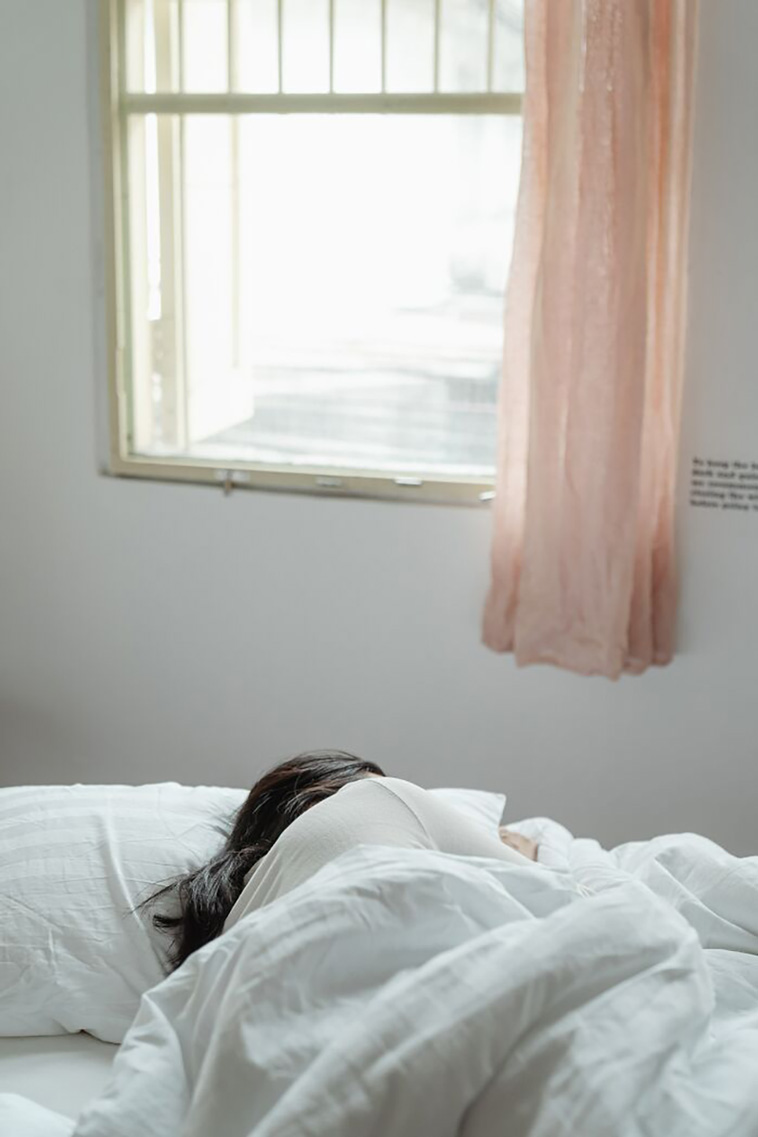 When I started getting excited for 9pm bedtime. 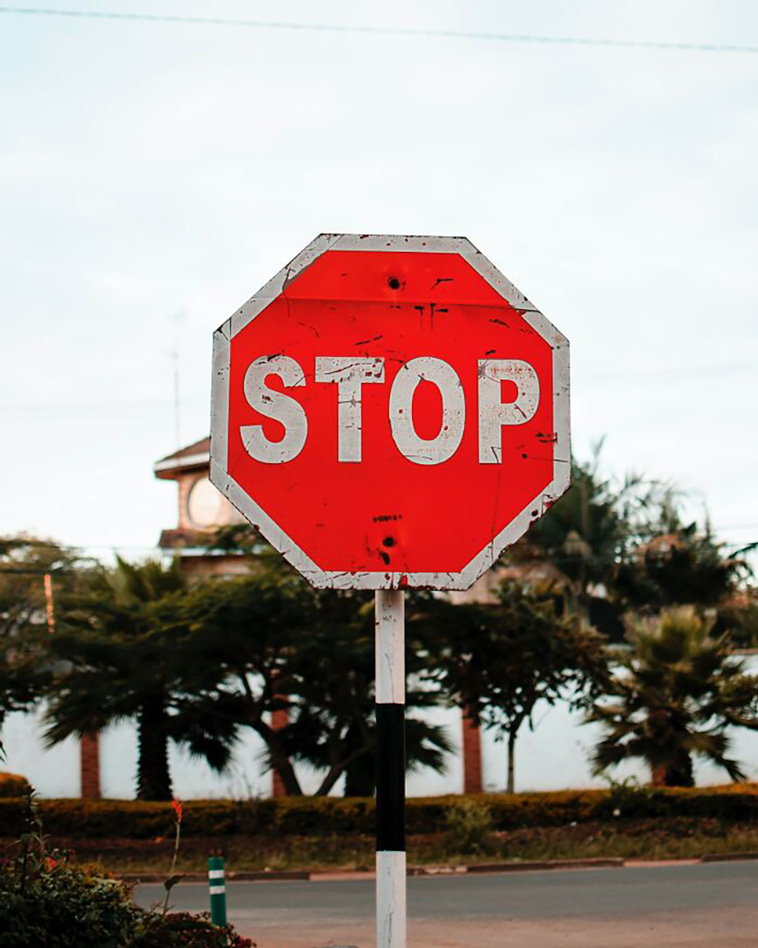 Saw some neighborhood kids messing with a stop sign while driving home. I slowed the car down, rolled down a window and said,

“Hey… I think maybe you shouldn’t be doing that.”

Which in my mind meant cut it out before an adult catches you.

But these kids look sheepishly at the ground and give me an ok like I was the adult in the situation. Which I was, gently chastising children for fooling around with public property.

Well, either that time or when I buried my father and realized I was the oldest living male in my family. That was more sobering than fun. 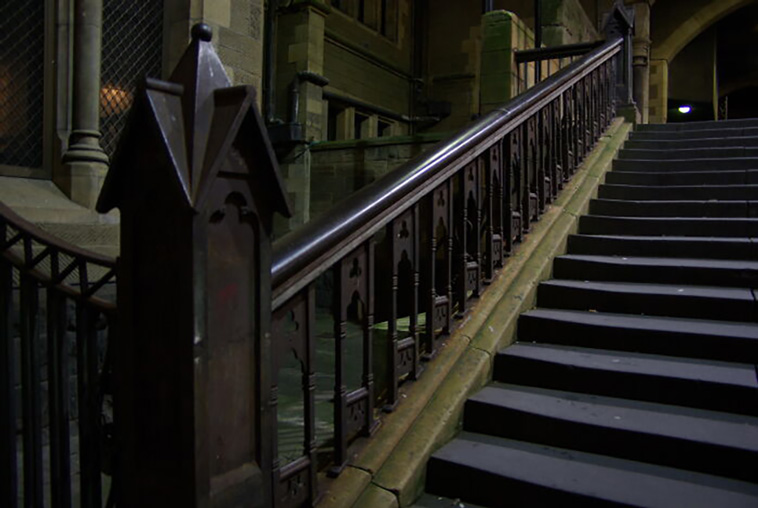 When a 22 year old offered me their arm to get down steps. I’m not old, I was just tired you little punk!!