He started photography back in 2011 and now, he is touring the world to search for a perfect photograph. Be it a harbor in Hong Kong, an ancient city in Myanmar or the Northern Lights based in Iceland, he is clicking some of the best pictures. Scroll down to look at the travel diary of Tom Anderson and you would be highly interested in setting out on an adventure of a lifetime. Do you think you have traveled the world enough? See the photos captured by Tom and tell us about your thoughts! 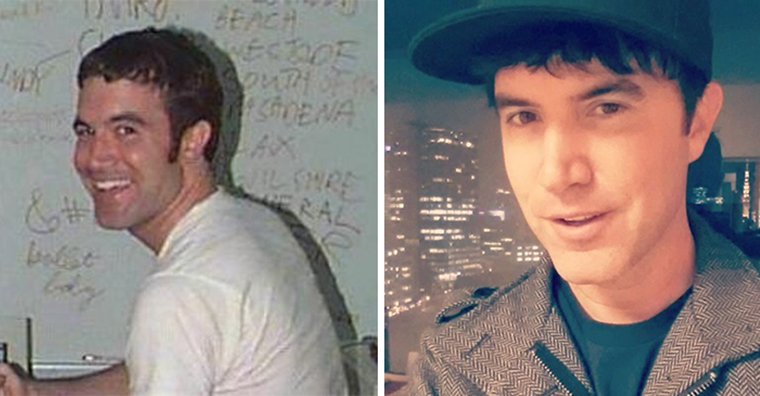 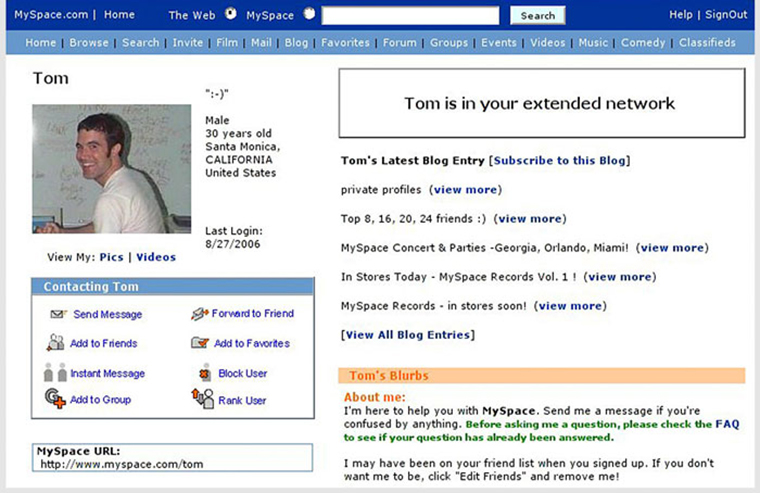 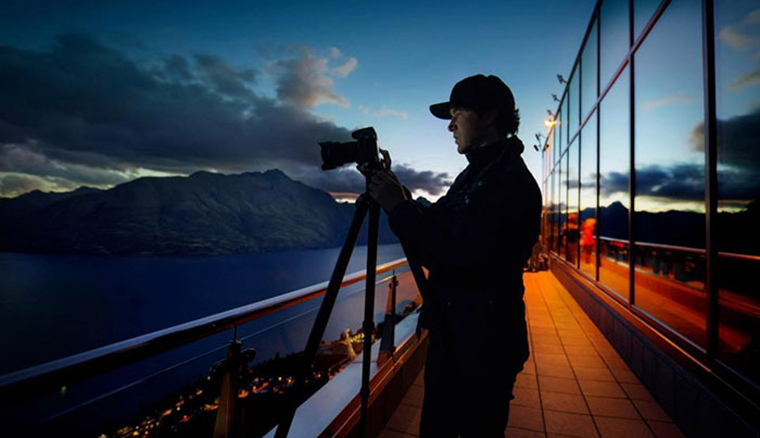 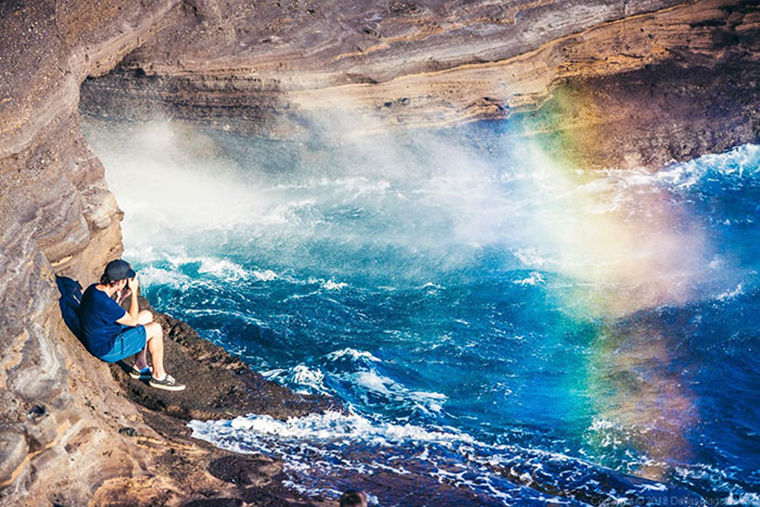 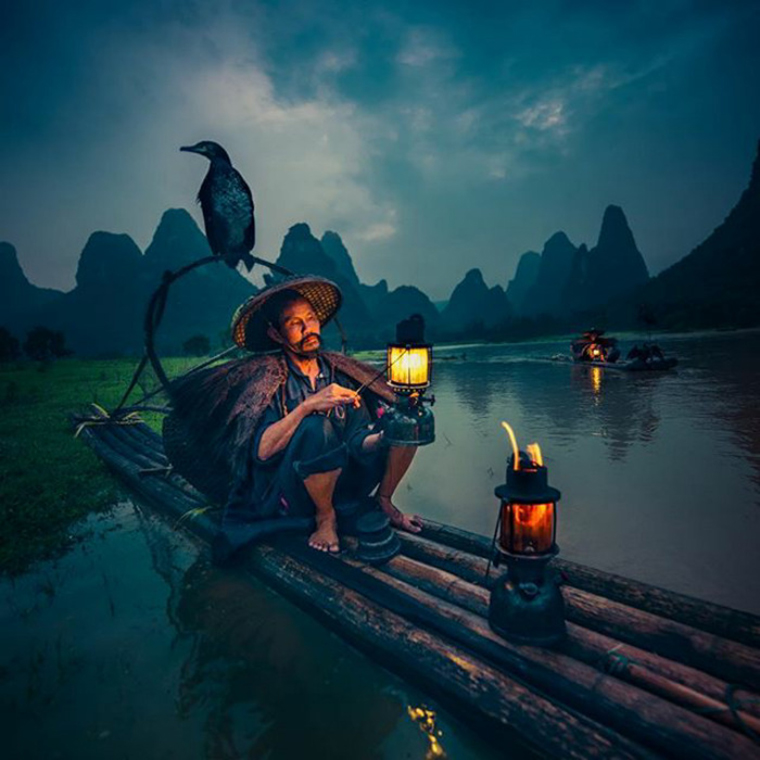 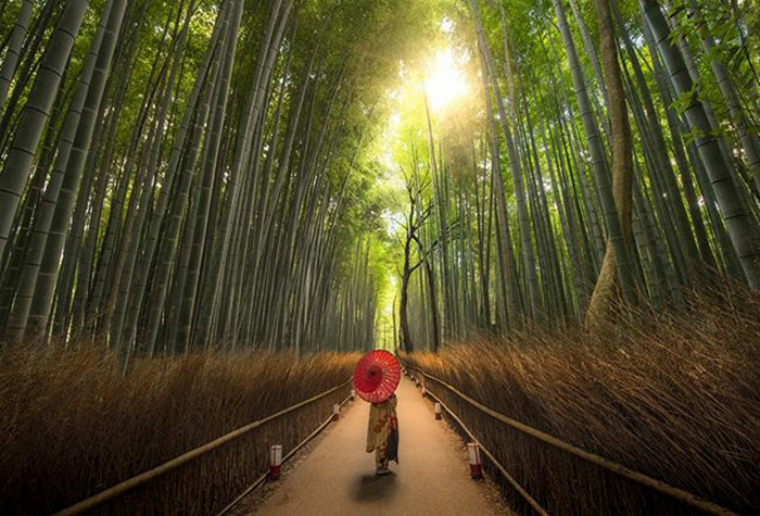 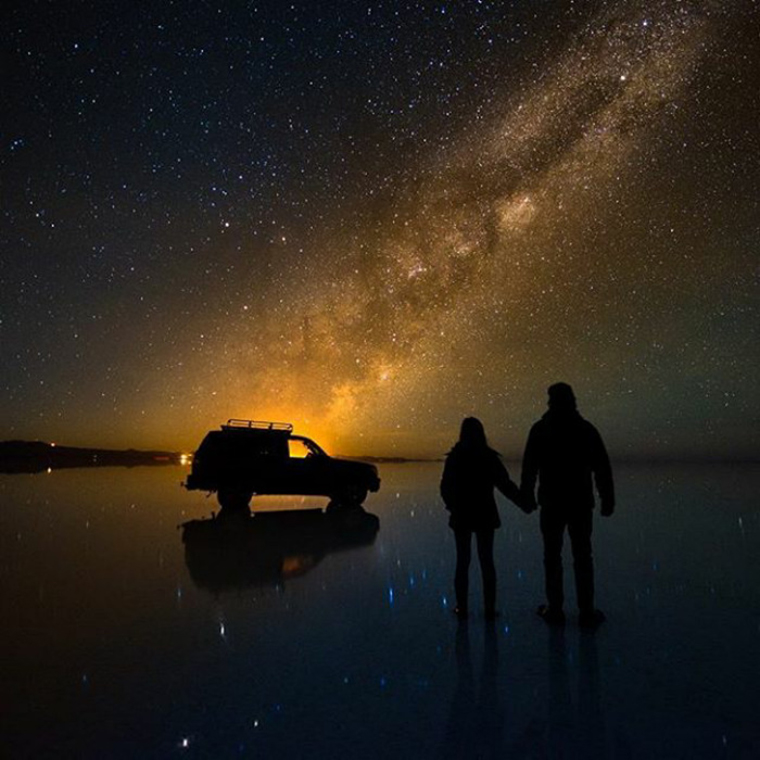 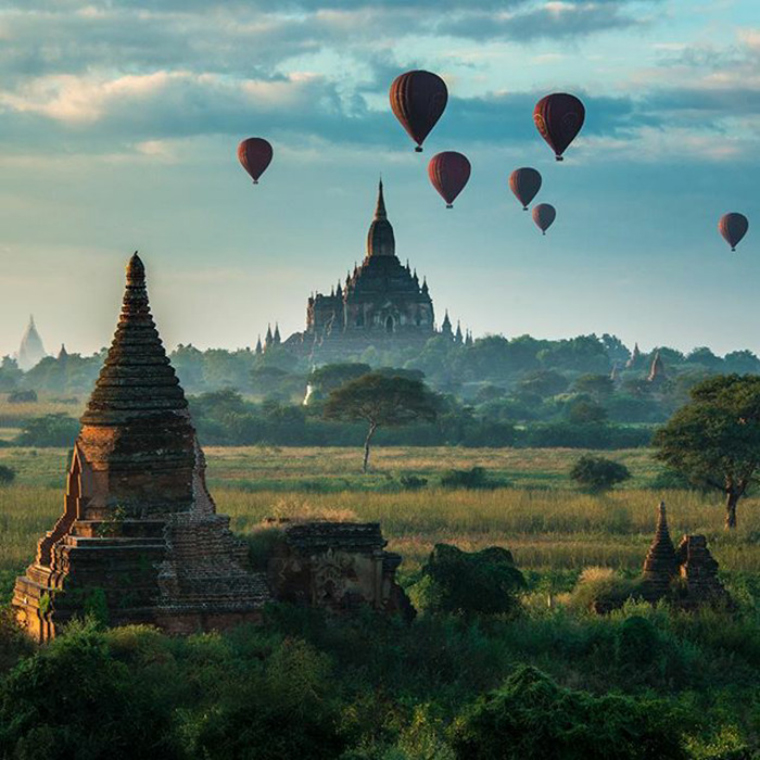 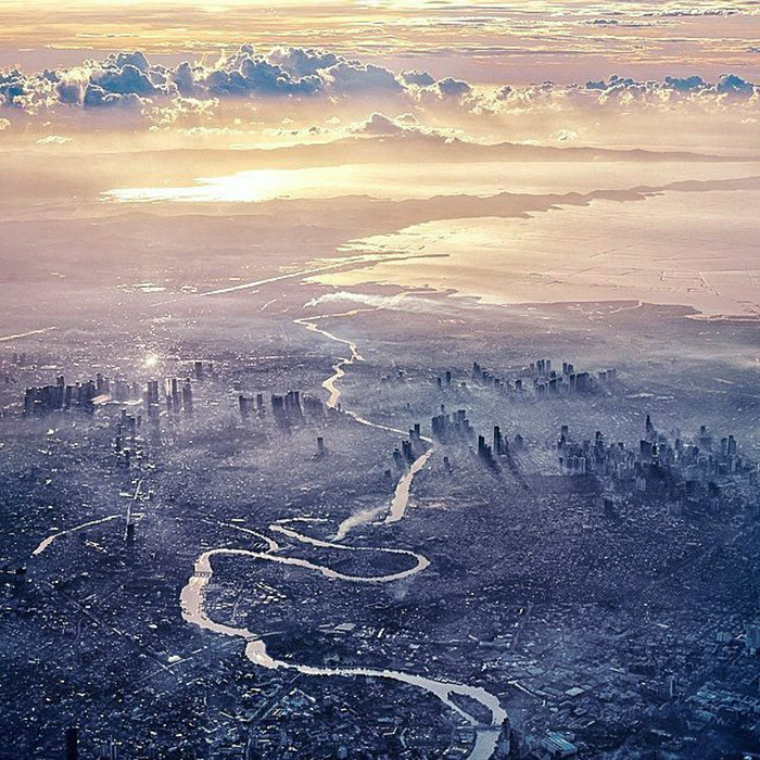 6. The Lavafall From The Big Island Of Hawaii 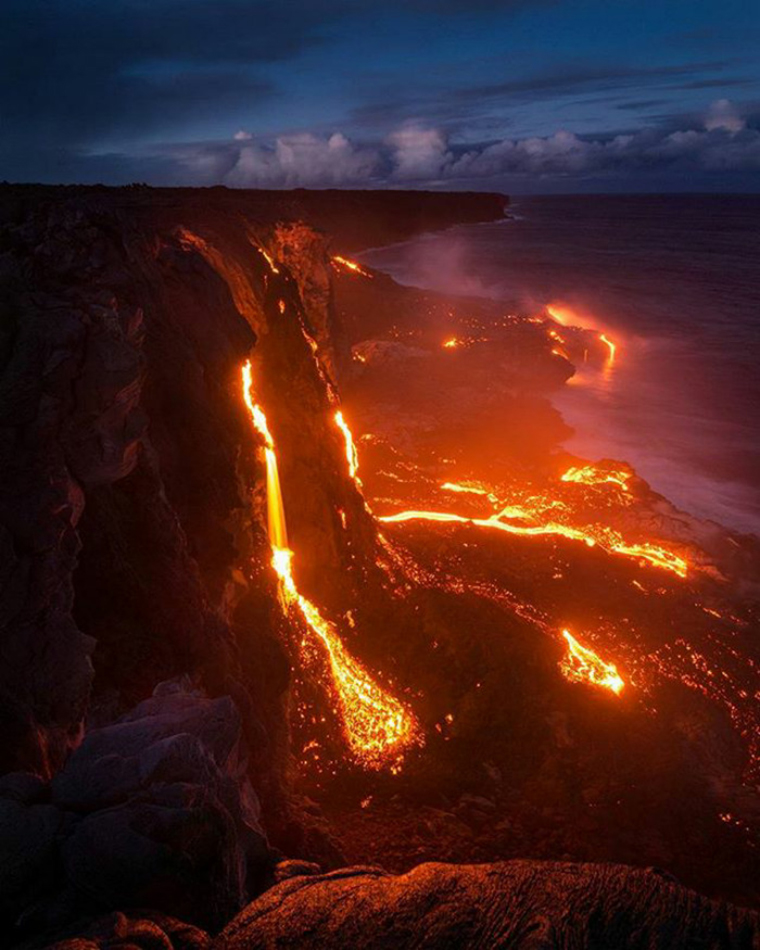 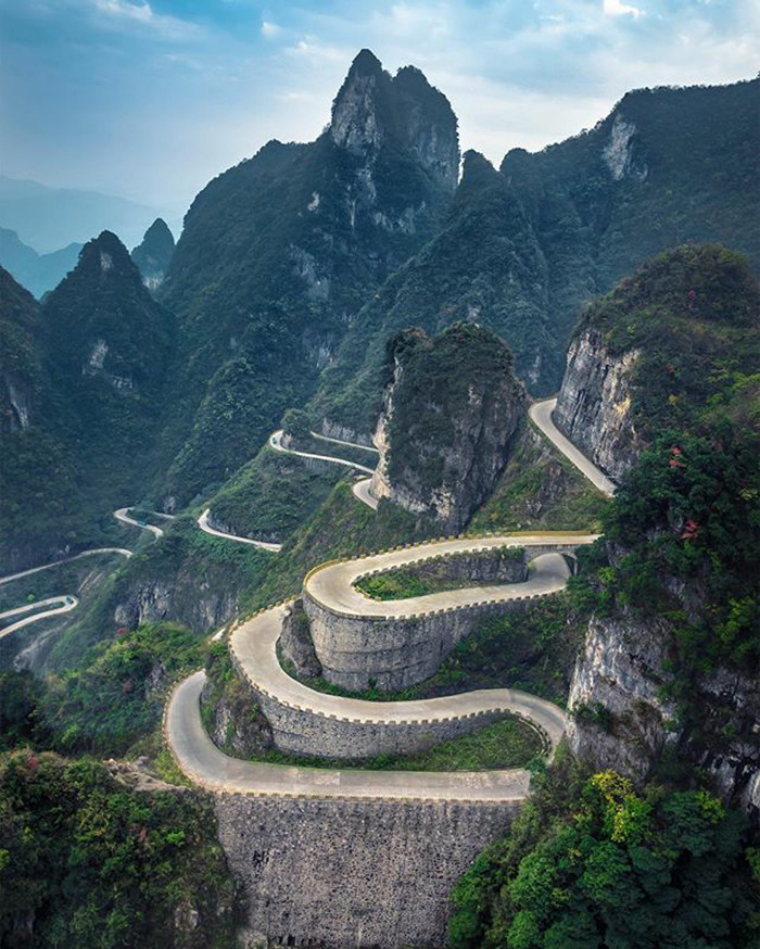 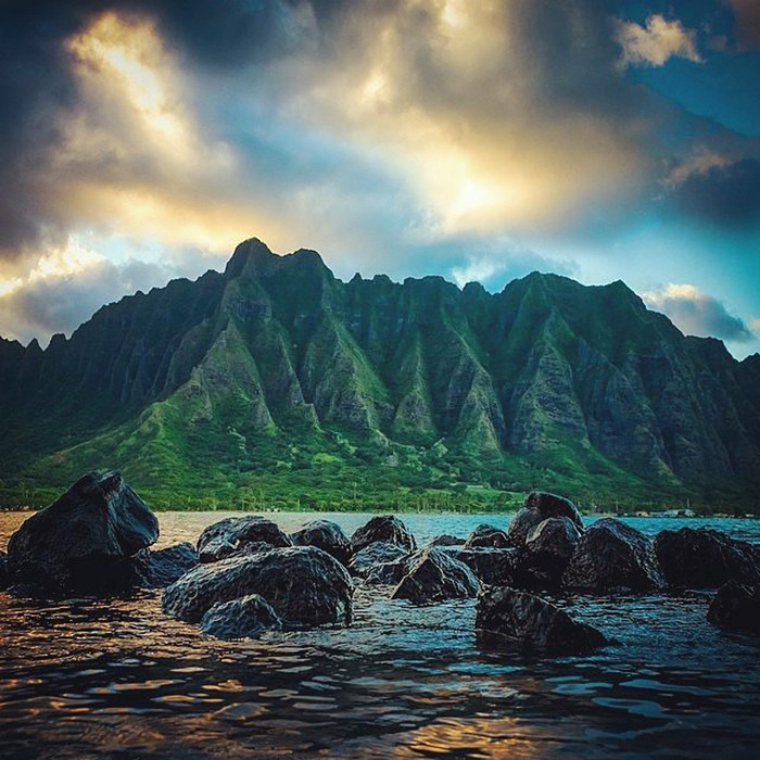 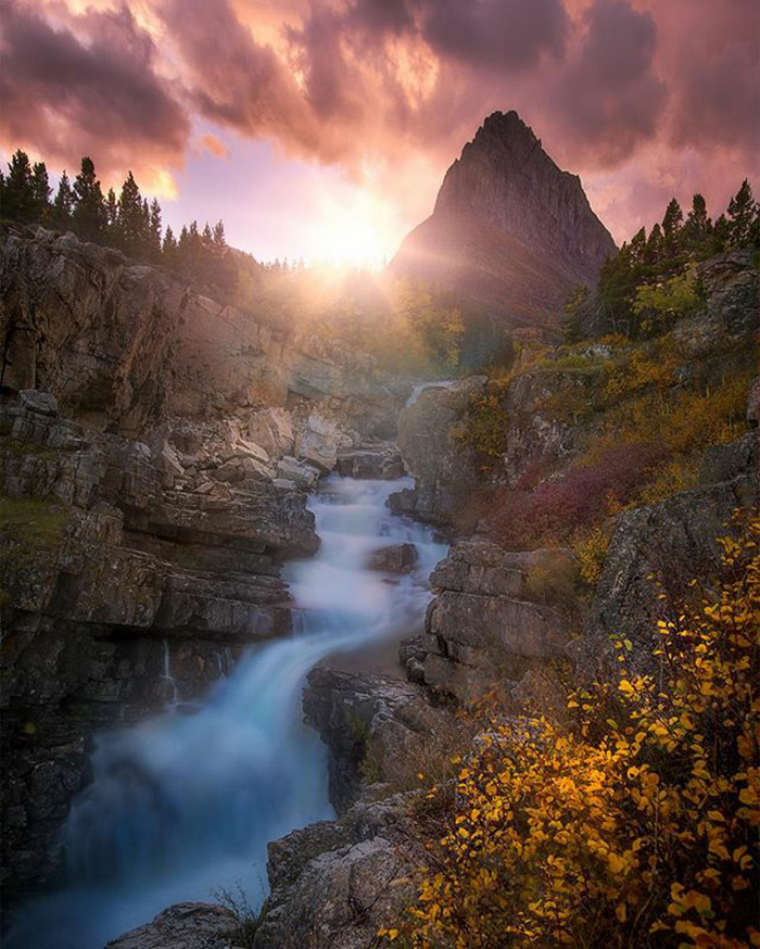 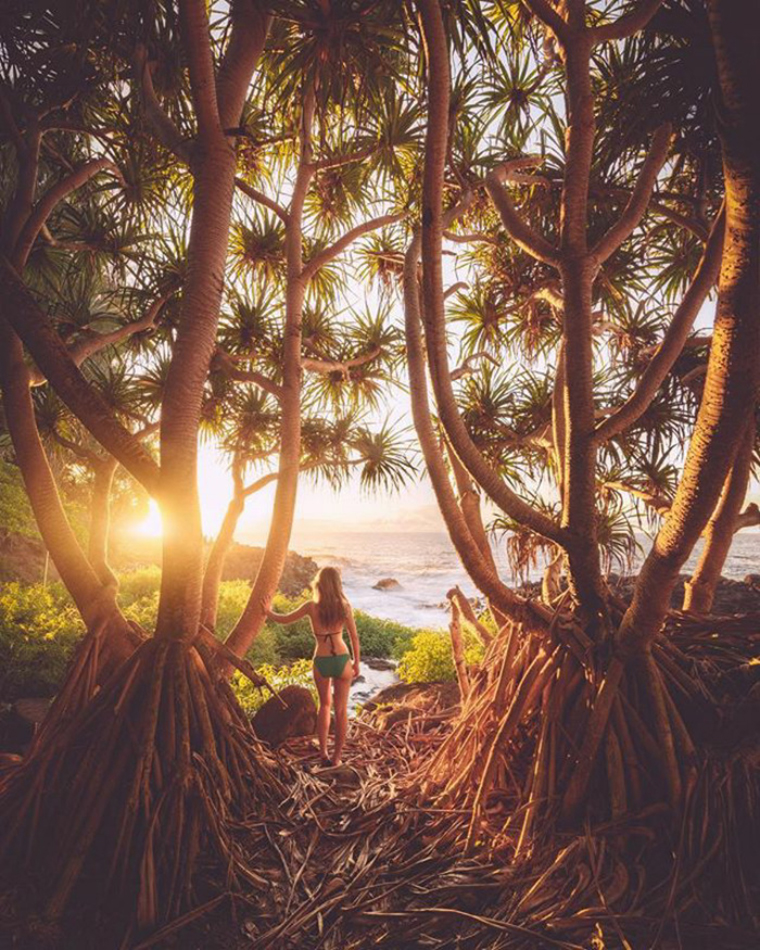