Internet access in the Democratic People’s Republic of Korea (North Korea) is available only on areas with special authorization and permission coming from the government and is mainly used for governmental purposes. 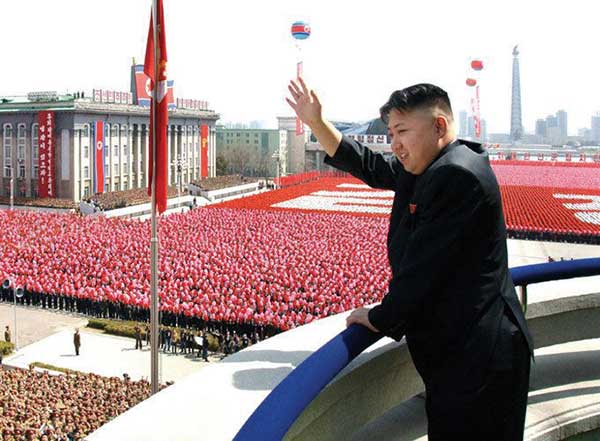 The North Korea has broadband infrastructures on major institutions creating a 2.5 gigabit speed to its users provided by a free domestic network with online access to global internet. Access for internet permission remains restricted in the growing information technology in North Korea. North Korea controls the citizen activities mainly in access to information about the outside world. This formulates the question what is the internet in North Korea actually like? 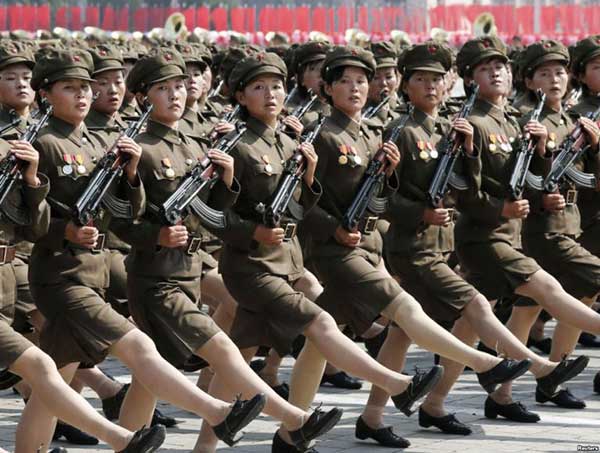 There are several small groups of people in North Korea who avail internet and this is composed of elite government and military workers. The larger group is controlled by intranet called the “Kwangmyong” which means bright. The intranet is the one that provides connection to the industry, government and universities to spread information instead of entertainment, commerce, and communication. 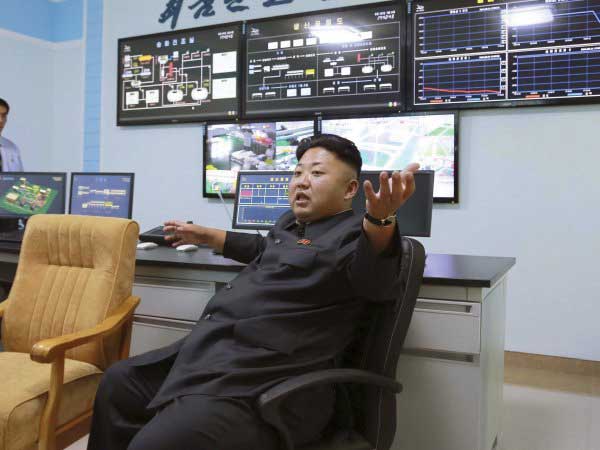 It is believed that common North Koreans don’t actively avail the Kwangmyong since having a computer needs permission from the government which is expensive for the average worker’s salary. 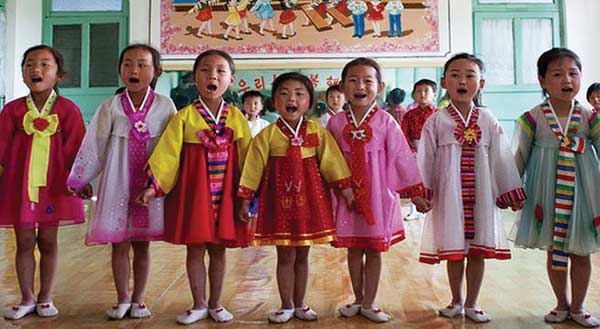 Instead of having access to the internet North Korea have the intranet that supplies the countries news propaganda, reference-material, and education resources. The cellphones are also controlled by the government wherein this are used for domestic calls and could not make an overseas call. The estimated number of North Korea’s mobile users is small since the elite uses more than one device since the price is cheap than using the same handset. 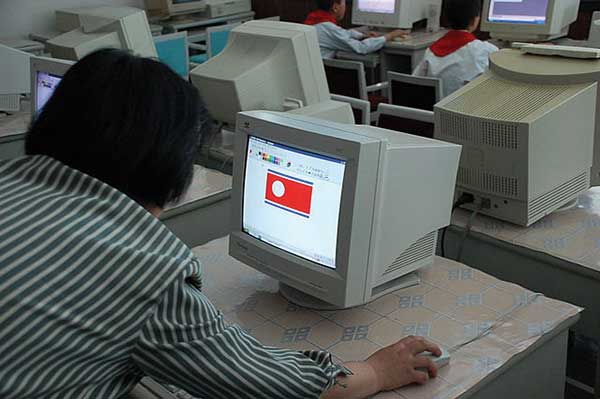