A Reddit user asked ‘What are some VERY creepy facts?’ and here are 30 of the responses. 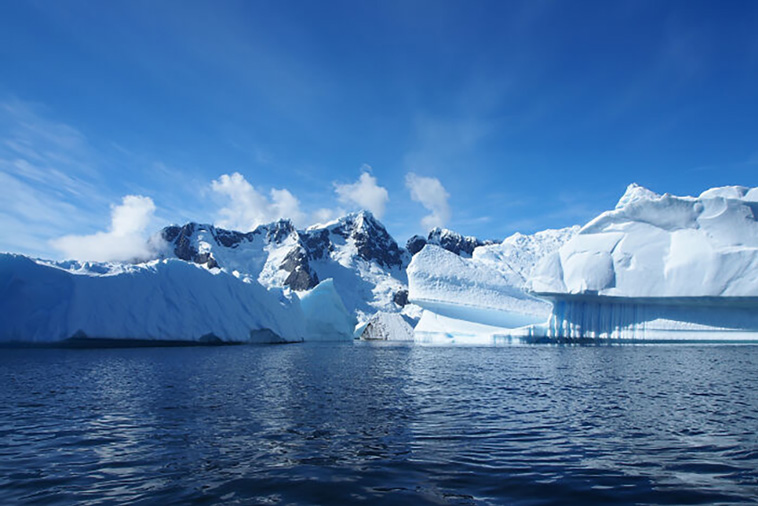 Bacteria and viruses can be frozen for millions of years and still be viably infectious, and having never encountered humanity before, could have no end of catastrophic results should they be uncovered and manage to infect a person or animal.

Not to worry though, it’s not like millions of ancient pathogens are currently trapped in permafrost which is now melting bit by bit each and every day… 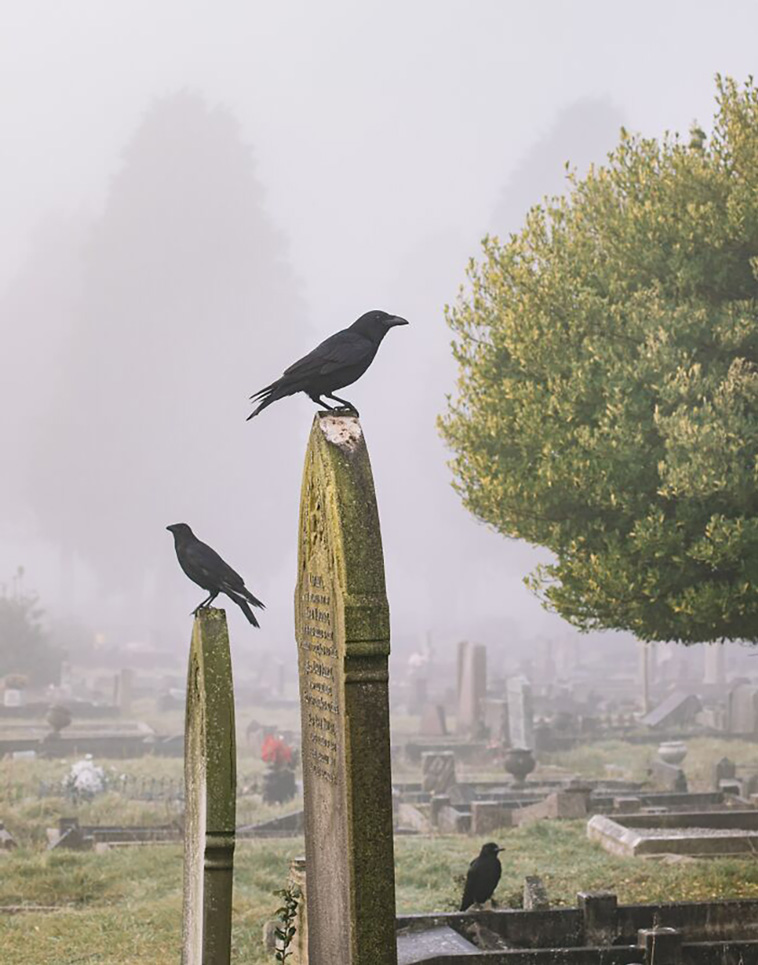 One reason why crows and ravens are associated with death is because they would often follow armies as they marched into battle. Being both carrion birds and extremely intelligent, they realized that a large group of armed men marching in one direction meant that there would be a tasty meal of corpses to eat soon afterward. 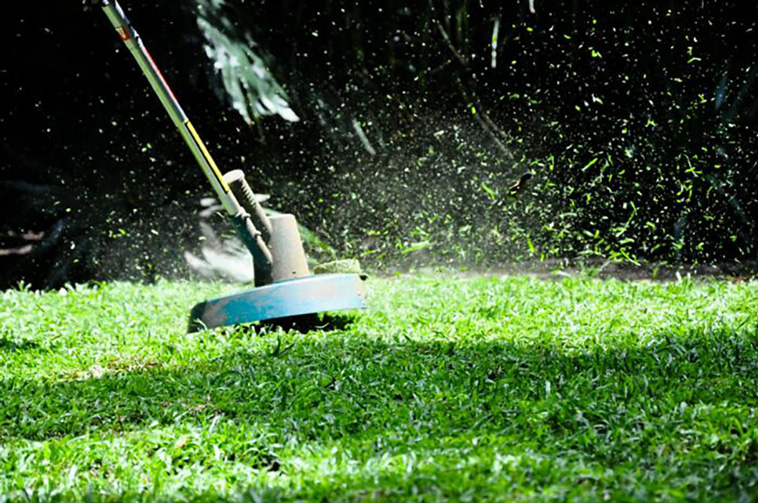 The smell of a freshly cut lawn is actually a chemical distress signal released from the grass as it’s cut.

You’re smelling the souls and screaming of the innocent. 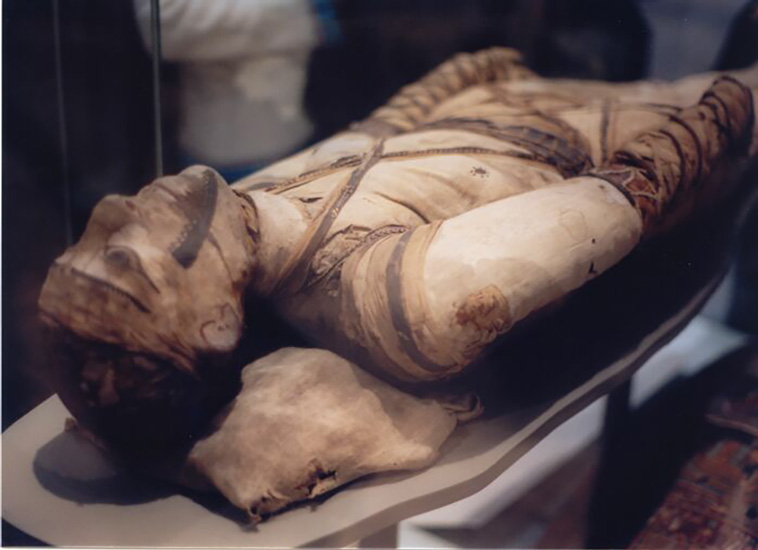 Female mummies in Ancient Egypt were always more decomposed than their male counterparts. They discovered that this was because male bodies were embalmed a lot sooner than female bodies. Female bodies were kept at the family home until they started to decompose in order to avoid necrophilia at the embalmers. 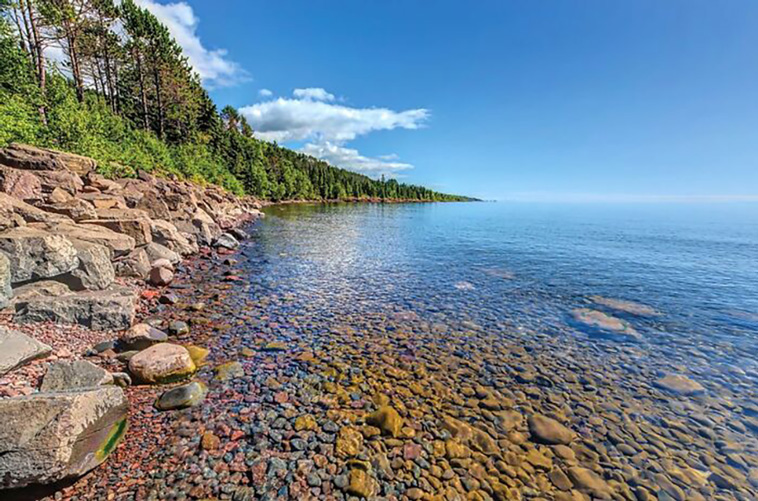 The bottom of Lake Superior is cold enough that the bodies of dead sailors just…remain. They don’t really decompose because it’s at freezing temperatures, so they instead get a coating of adipocere, which is liquid body fat, hardened around them. 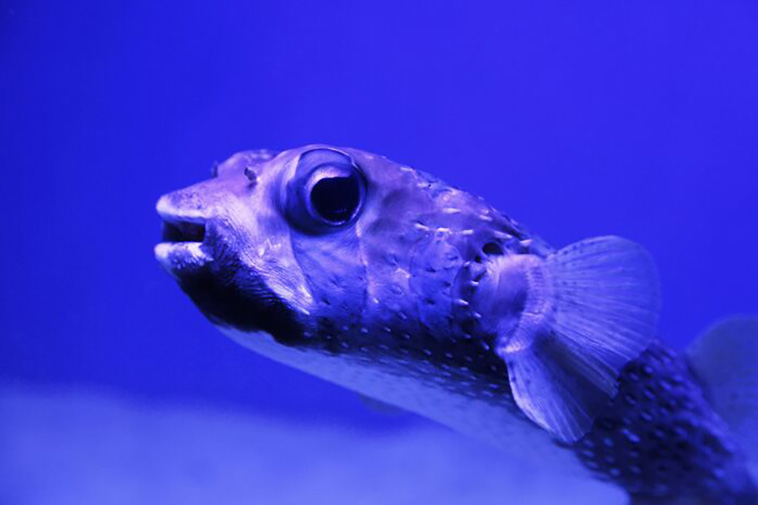 Blobfish in its natural habitat looks like a normal fish, but it lives so deep under water that it doesn’t use a normal gas bladder to keep itself balanced. Instead, it has a spongy skin that is slightly less dense than water, which becomes damaged and bloated when fishermen bring it up too quickly. 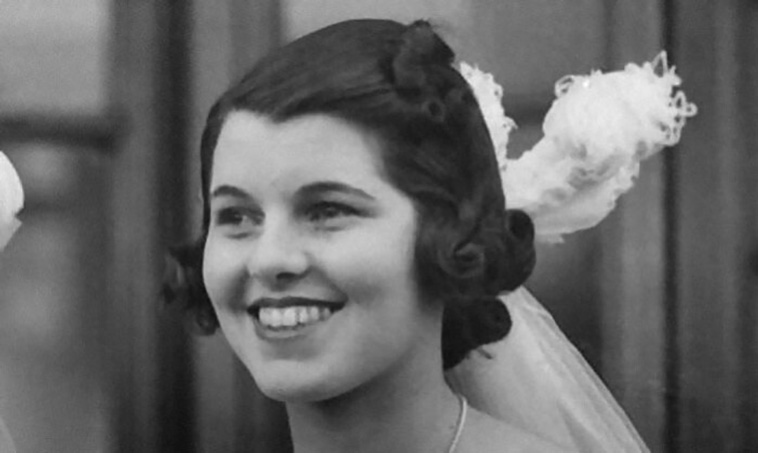 Rosemary Kennedy was JFK’s sister. She suffered from oxygen deprivation at birth and that unfortunately stunted her mental growth. She had a pretty decent childhood, but as she grew older she began to act out. Afraid that her behavior would risk his political career, her father, Joseph, agreed to have her lobotomized. Her mother, Rose, was against it and forbade him from doing it. So he did it behind her back when she went on a trip.
After the operation, Rosemary’s already low IQ was lowered even further, to the point she could no longer walk or communicate. Her family had her locked up in an institution and basically disowned her. They never visited and never publicly acknowledged her anymore. Rosemary died at the age of 86.
Her mother never for gave her husband for what he had done. 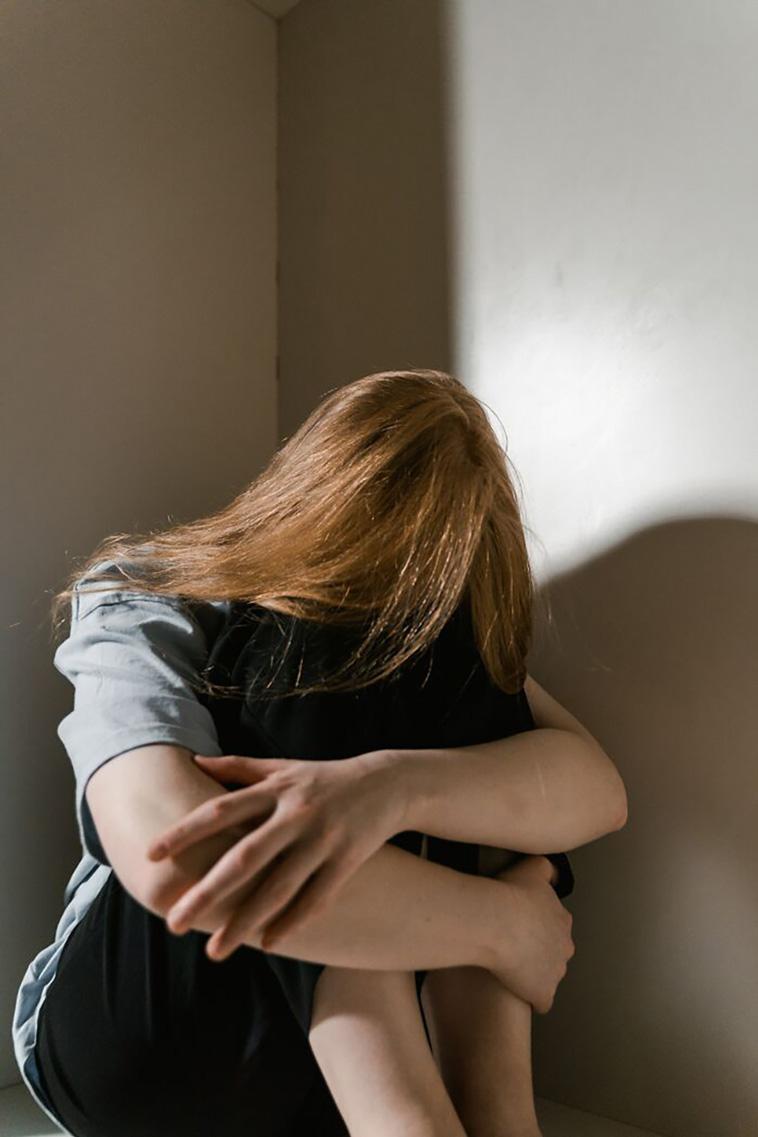 If you get a blood transfusion and get the wrong type of blood, one of the symptoms is ‘a sense of impending doom.’ 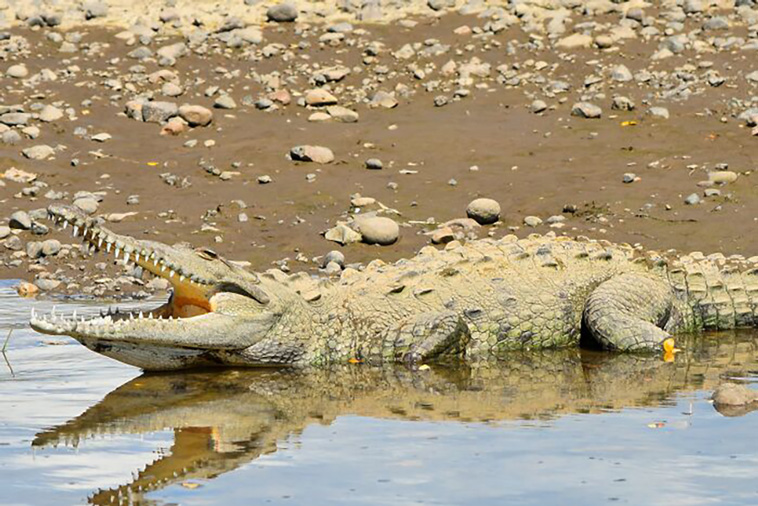 Crocodiles can gallop like horses. I don’t like knowing this so I am cursing you people with this knowledge as well. Fortunately, alligators cannot. 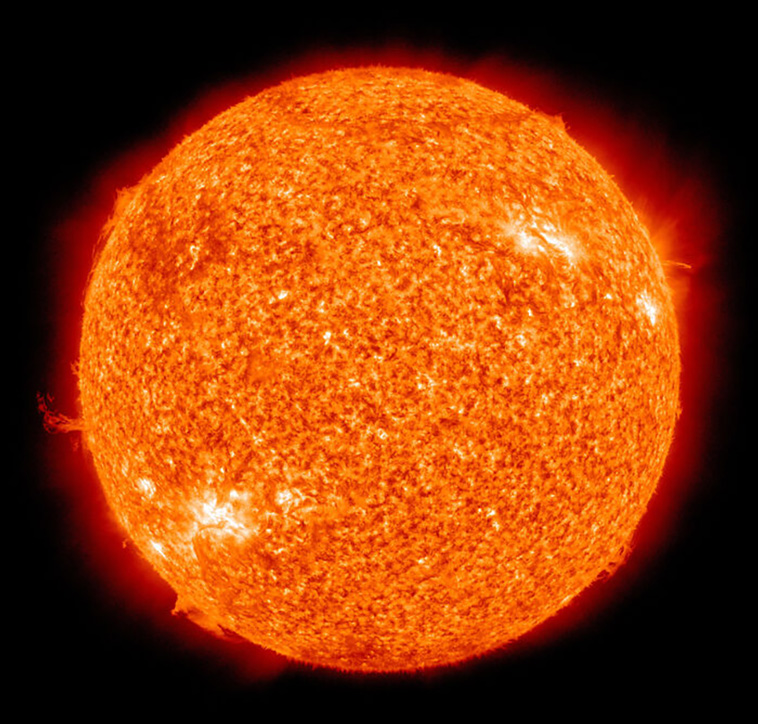 If the sun exploded right now, you would be blissfully unaware of it for just over eight minutes while the energy travels at the speed of light to get to you.