One of the most recent breed of cats that is going popular throughout the world for its striking resemblance to werewolf is the Lykoi. Lykoi in Greek means a wolf and this breed looks similar to werewolves owing to its genetic mutation of shorthair, due to which it is not able to grow a full coat of fur. Due to this, hair does not grow around their eyes, ears, nose and muzzle and just a patchy coat appears throughout their body. This breed was first discovered in 2010, when a veteran from Tennessee, Dr. Johnny Gobble found an unusual lot of kittens delivered and ran a DNA test on them. They eventually realized that it is an entirely new breed that had unique genes in them. Also, Lykoi have dog-like traits in them, which makes them unique, affectionate and loyal. They are free from all types of diseases and are infamously known as the designer breed of cats. Although there are only a few of these available now, they are likely to be bred on a larger scale few years down the line owing to the growing demand among cat lovers. 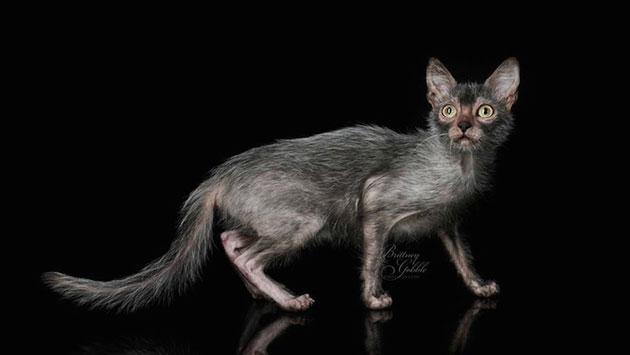 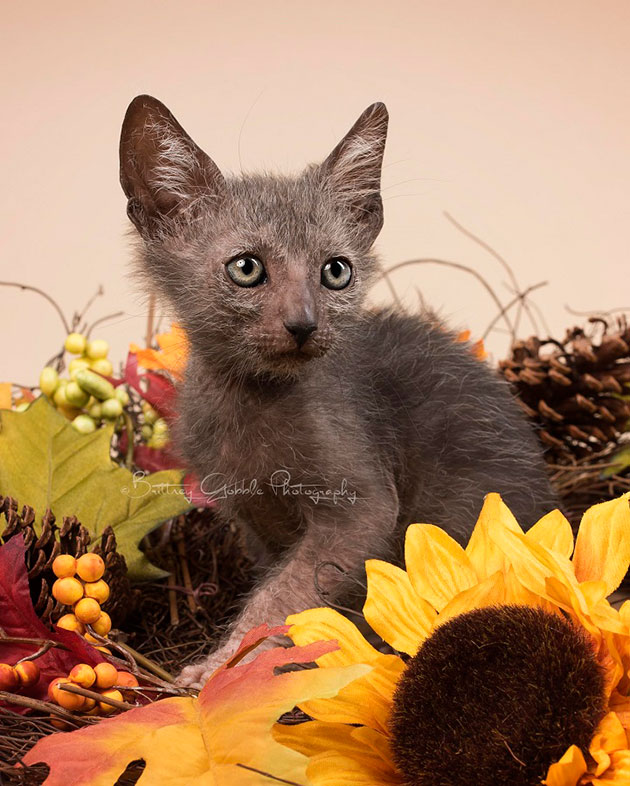 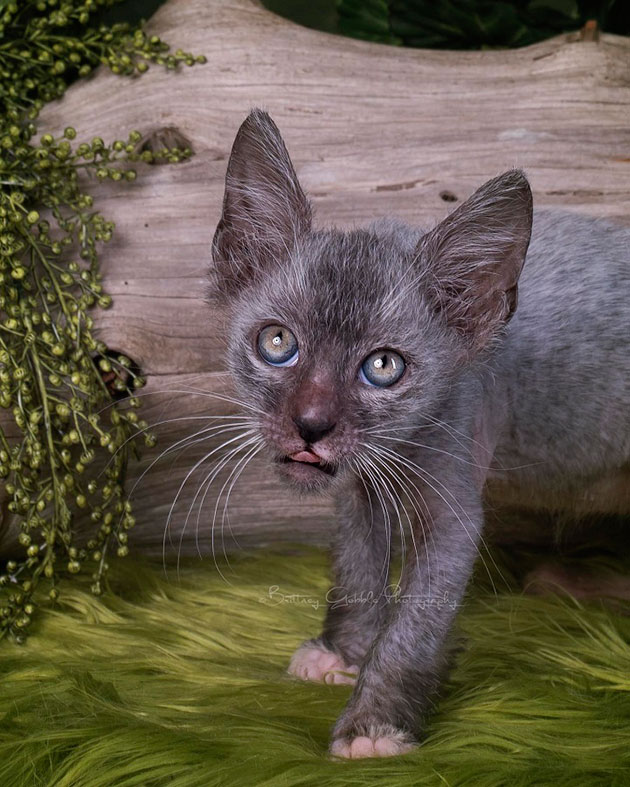 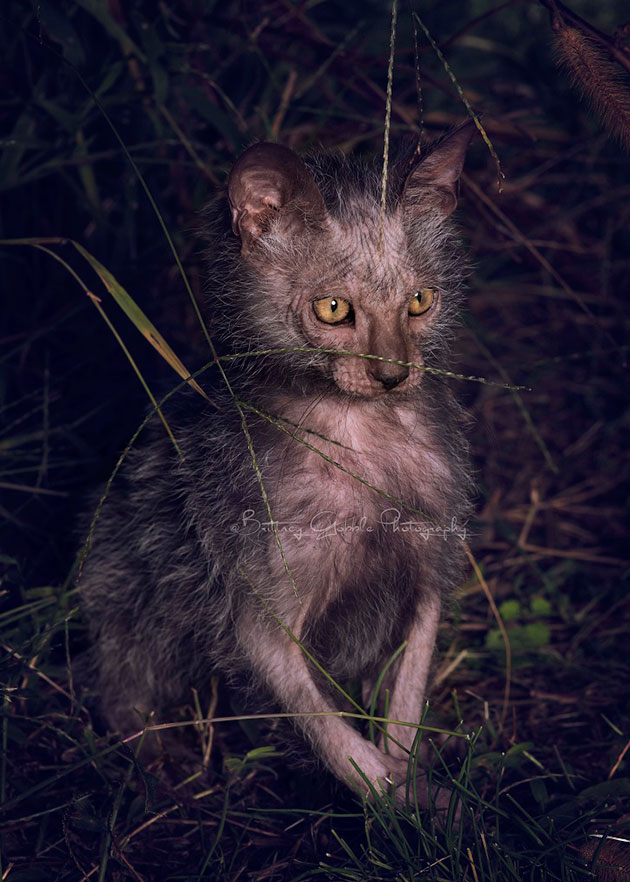 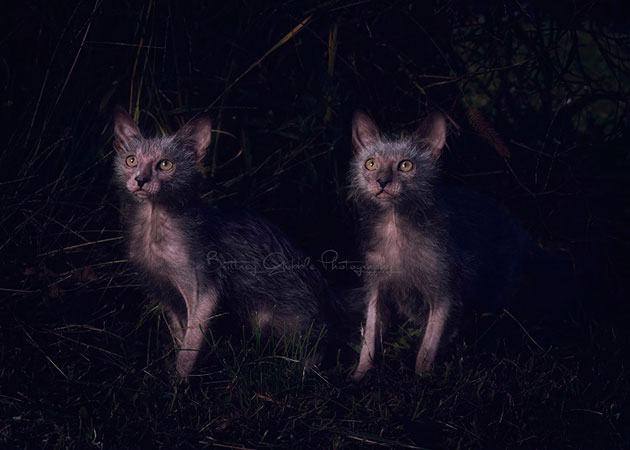