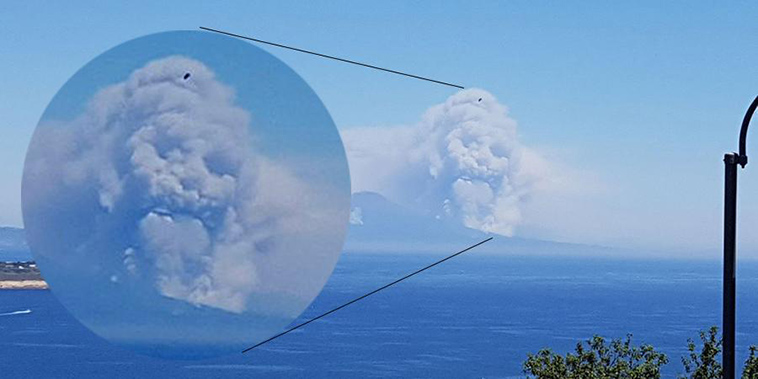 There are multiple fires burning on Mount Vesuvius – and it looks rather terrifying.

The volcano isn’t erupting – thankfully – but it is host to multiple wildfires near Naples, Italy.

Wildfires are causing evacuations in nearby towns and villages and tourists are being warned to stay away while firefighters attempt to tackle the blazes.

The pictures emerging from the region are striking.

To add a touch of the surreal to the worrying events, Rosario Scotto Di Minico’s daugher, Albarosa Scotto di Minico, has managed to capture a smoke cloud from the fire that resembles a very angry face or skull. 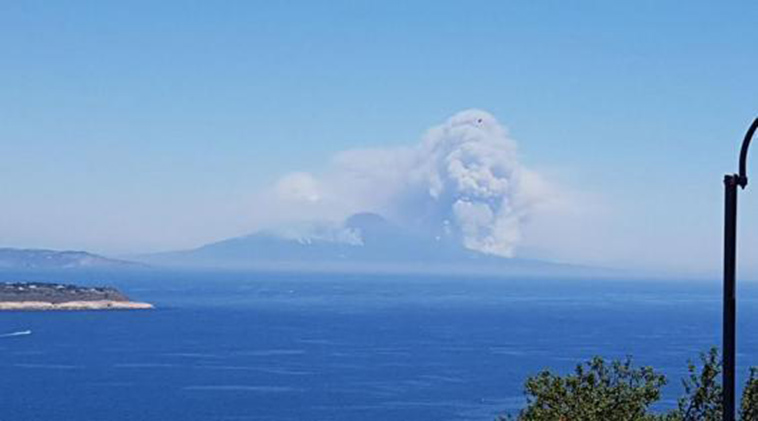