Virtual Door: Vilnius has put up a statue that offers a “portal” to the Polish city of Lublin, allowing people to see each other in real-time.

Though 600 kilometers apart, a virtual door has been unveiled connecting the cities of Lublin and Vilnius together – the first such project anywhere in the world. 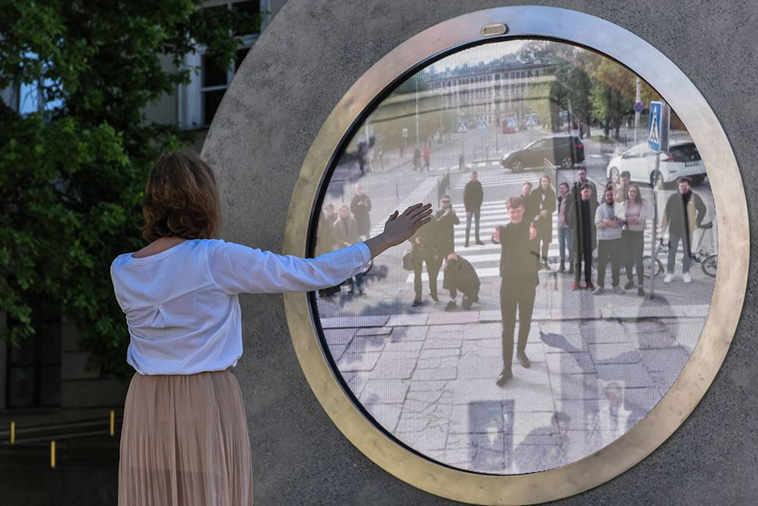 The portal resembles a virtual circular door and has a large screen and cameras, according to a press release by GoVilnius, the development agency of the Lithuanian capital. 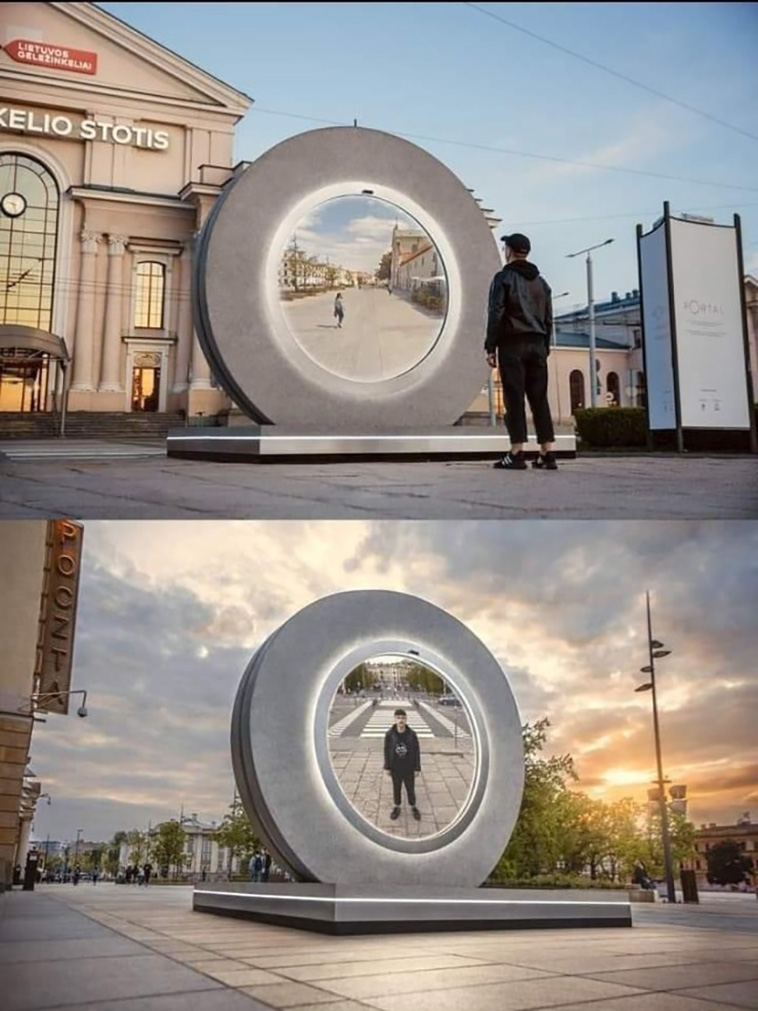 “Humanity is facing many potentially deadly challenges; be it social polarization, climate change or economic issues, ”Benediktas Gylys, initiator of PORTAL, said in the press release.

“However, if we look closely, it’s not a lack of brilliant scientists, activists, leaders, knowledge or technology causing these challenges. It’s tribalism, a lack of empathy and a narrow perception of the world, which is often limited to our national borders, ”he added. 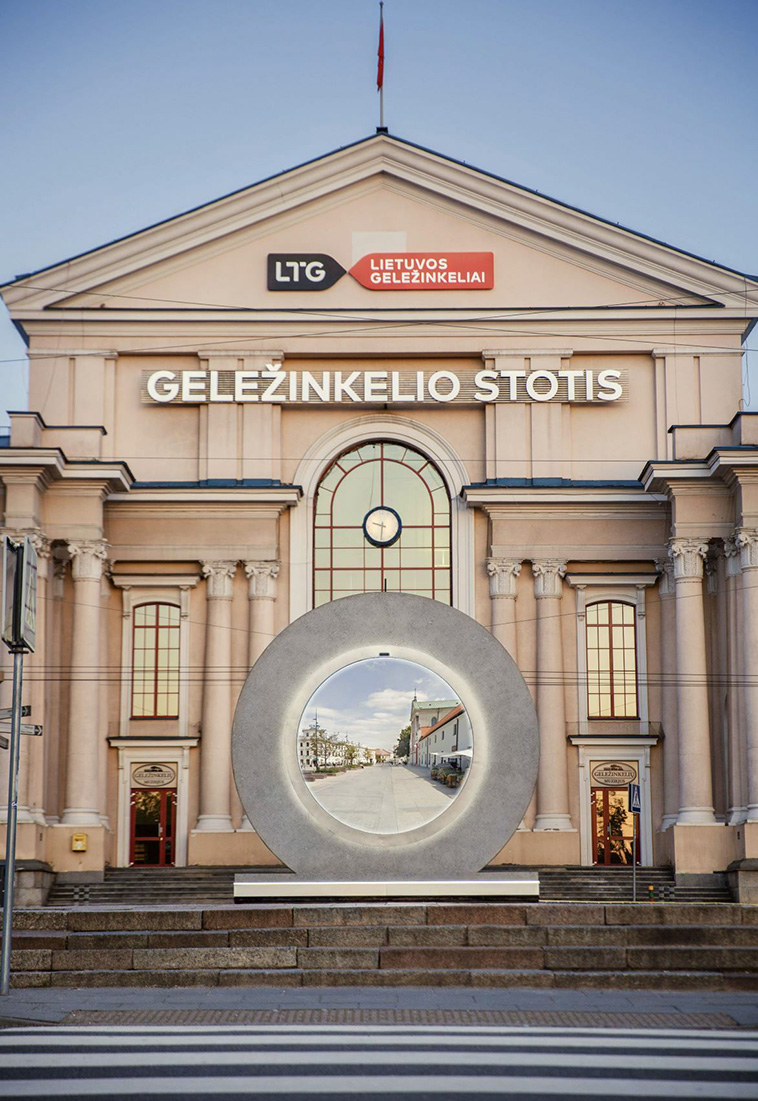 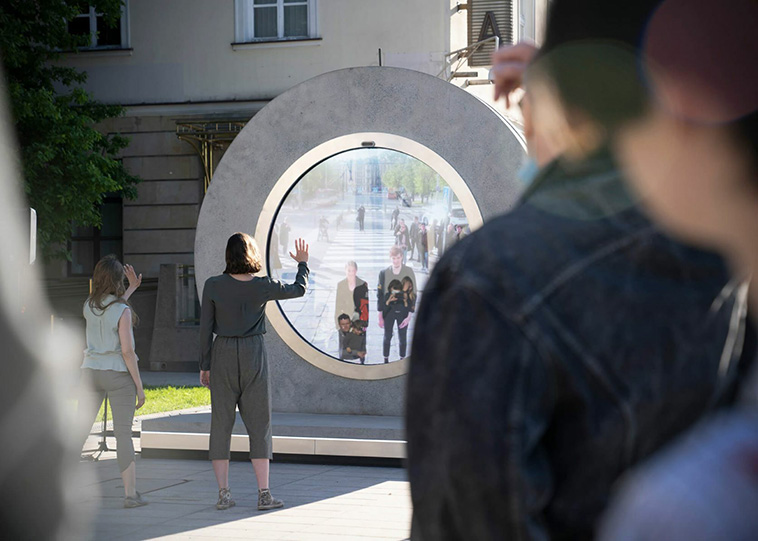 The organizers plan to open more portals across Europe and around the world in the near future.

“From design and 3D modeling to digital content development and logistic challenges – a project like this requires a broad and multifunctional team,” Adas Meskenas, director of LinkMenų manufactures at Vilnius Tech university, said in the statement.