Alanya Kolberg was less than thrilled when she and her son recently visited a park after a group of young boys rushed him to demand a shot of his toys. Yet she took a route that may surprise many, explaining to her son that he doesn’t need to share his toys, much to chagrin of nearby parents.

Yet it appears that many parents and adults agree with Alanya’s decision, with her Facebook post detailing the experience receiving more than 200,000 likes and shares from fellow users.

Countless parents have since commented on the post to share their thoughts on the topic of sharing, and while there were views from either side of the spectrum, most were in overwhelming support of Alanya.

Take a look at full post and comments that proceeded it, was Alanya totally justified in her decision to teach her son there’s no need to always share with other children?

After an experience at the park with her son Carson, this mom took to Facebook with a message to other parents 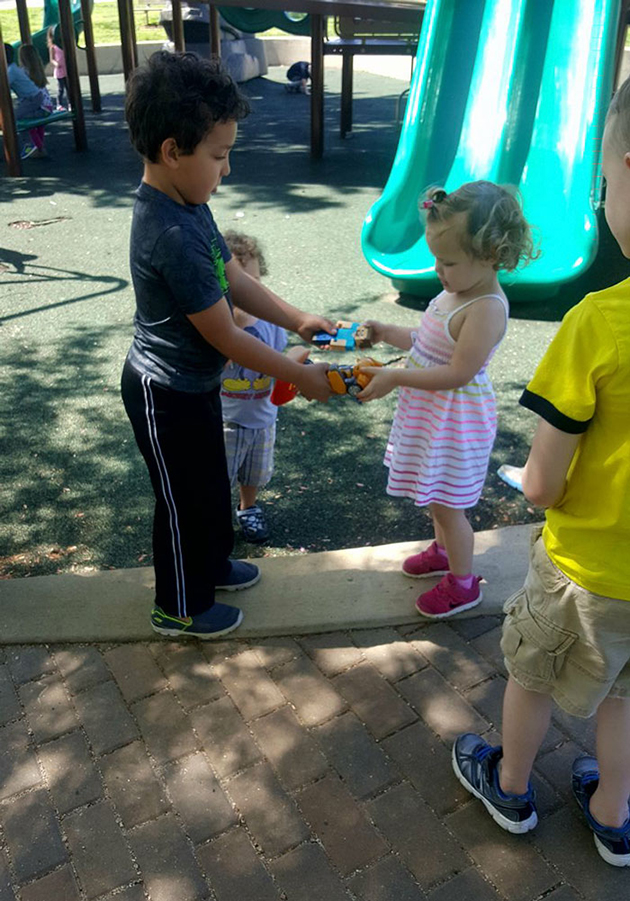 The brutally honest rant has now been shared over 200 thousand times, and follows like so:

“You can tell them no, Carson,” Kolberg told her young son. “Just say no. You don’t have to say anything else” 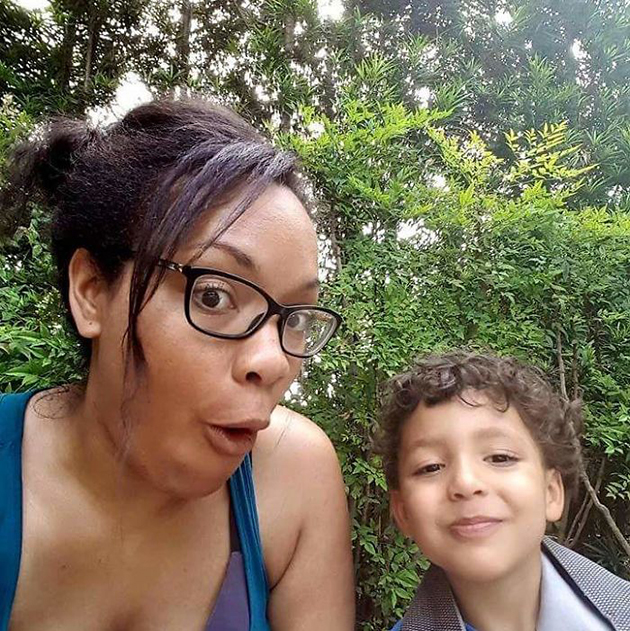 The mom’s actions brought forth praise from many commentators, who defended her parenting methods

Others, however, offered less supportive opinions on the matter, sparking fierce runoff debates