The tradition of tattooing in Japan, which is known as Irezumi, has always had a close twining with yakuza, ever since it was born. In the Edo period, which was predominant from 1603 to 1868, the criminals were tattooed by the authorities in a custom that was known as bokkei, where it would mark the prisoners and later, make it difficult for them to continue working once they were released. Eventually, the culture of the tattoo of yakuza started to be more of a protest for the branding that was followed. 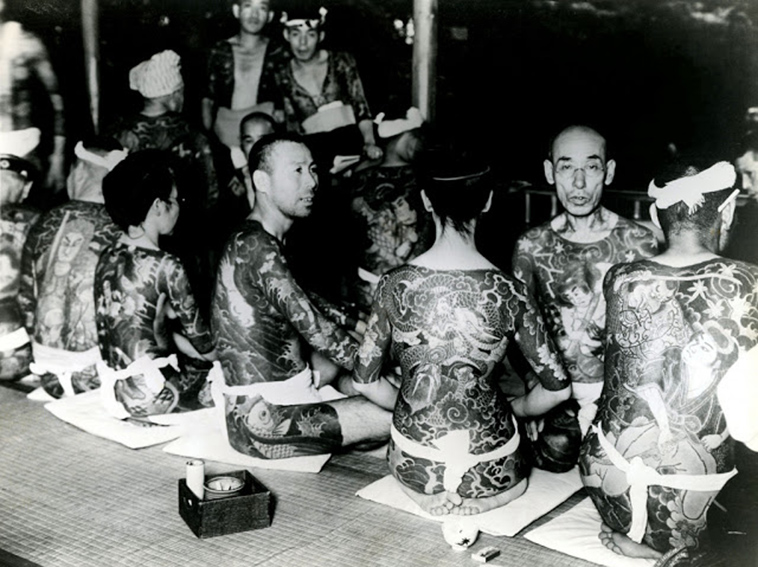 As per the cultures and art of Japan, yakuza tattoos are related to imagery and symbolism. In this full body suit, a typical depiction of the full-body suit tattoo can be seen and it was previously an obligation for the band members to be tattooed. However, this is not a practice that is still being followed and in modern-day Japan, a lot of people are getting themselves tattooed. However, it is still believed that getting a tattoo would be a gateway to reach the yakuza. 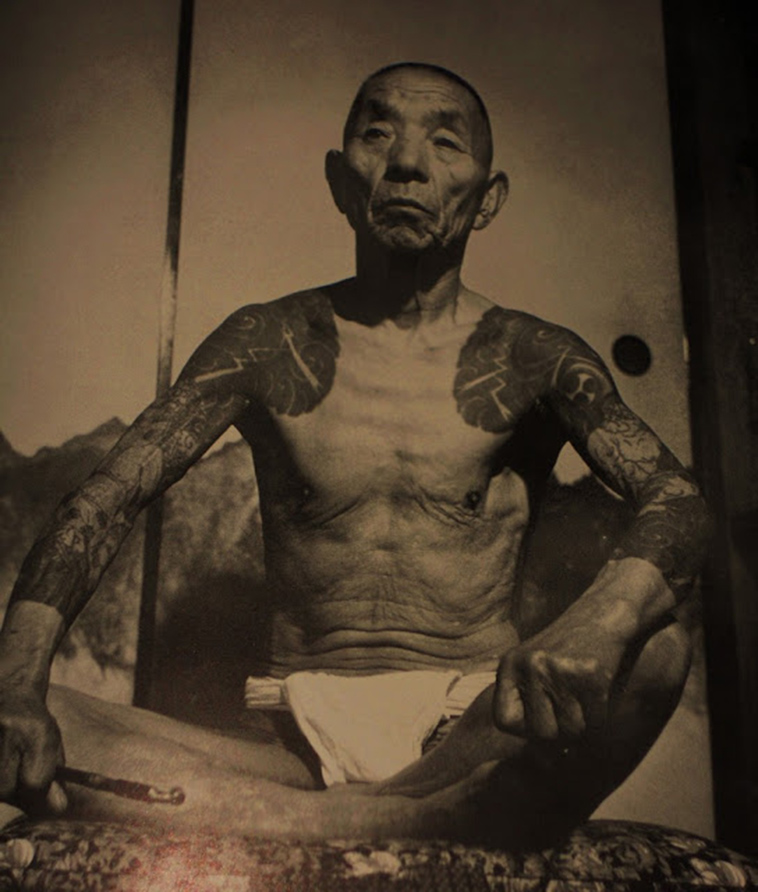 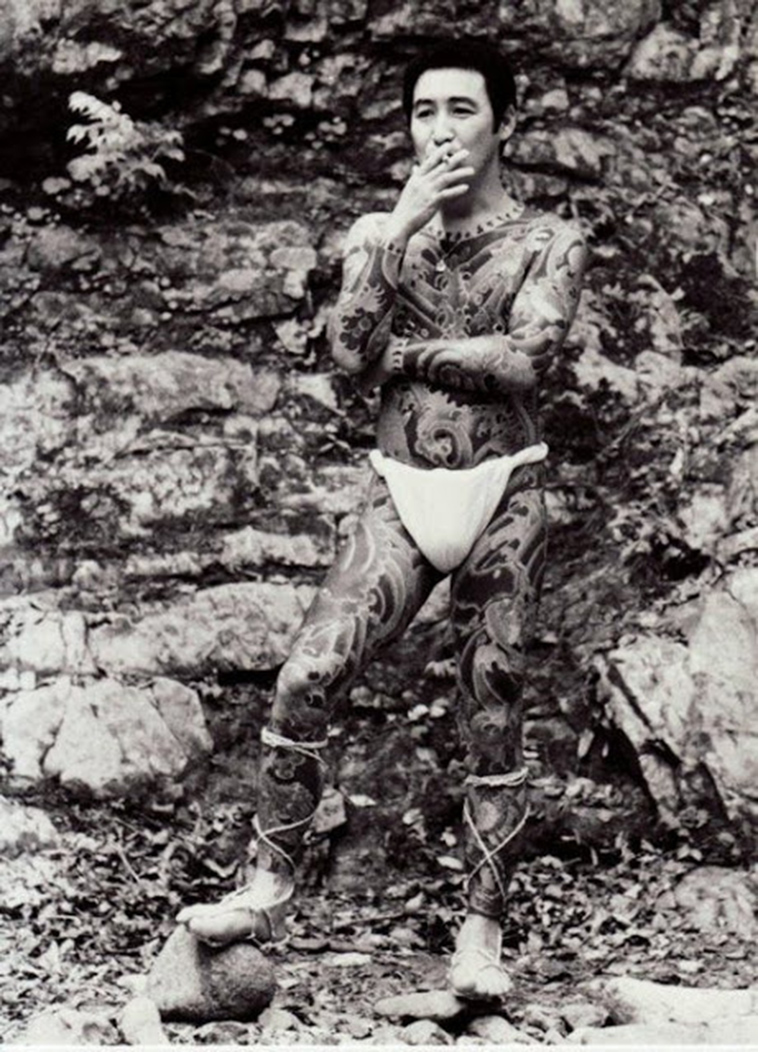 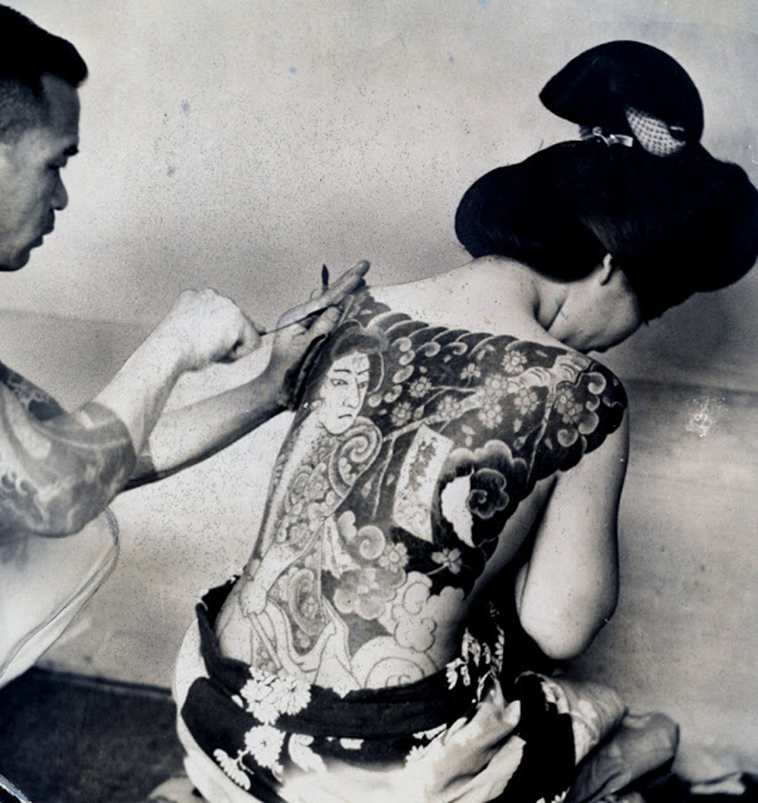 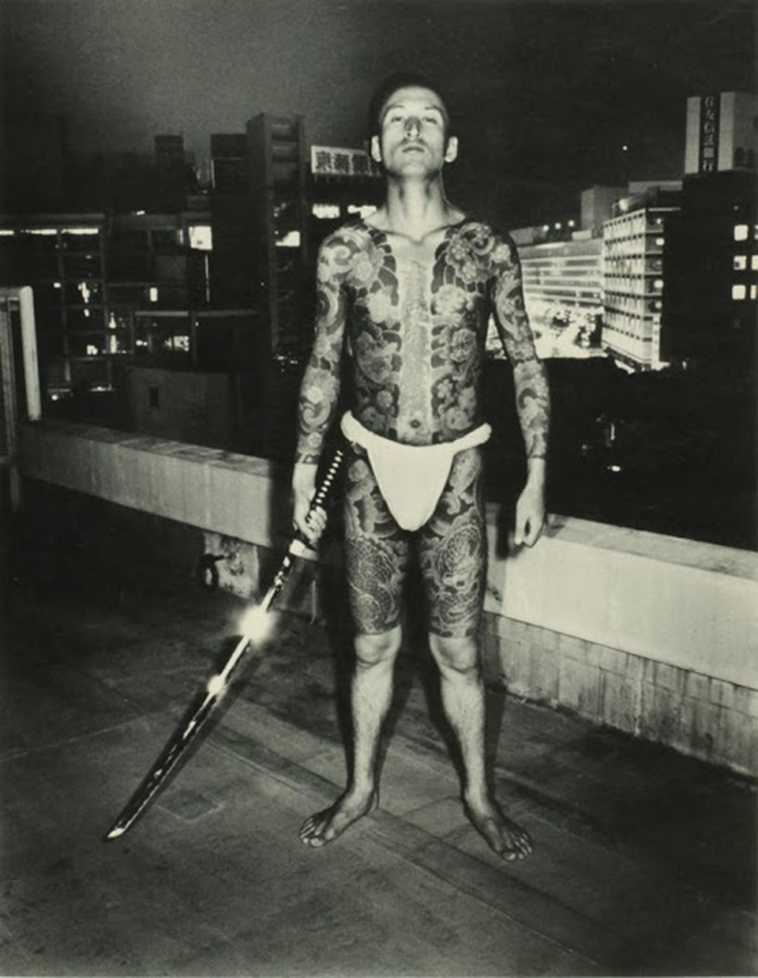 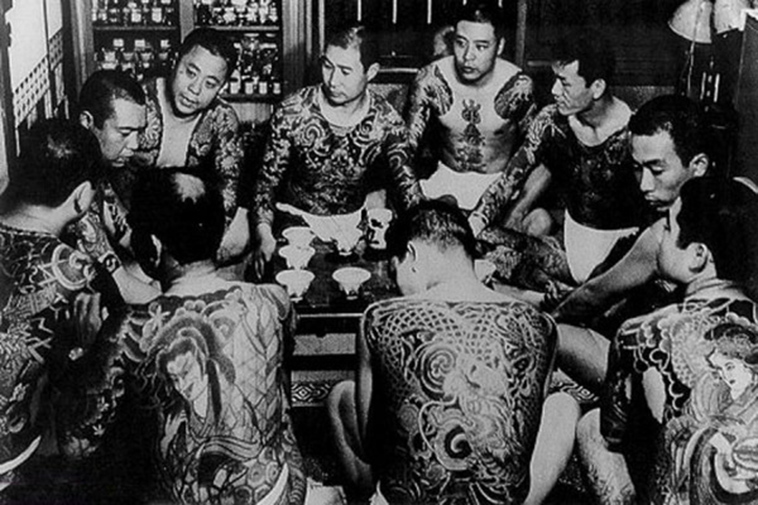 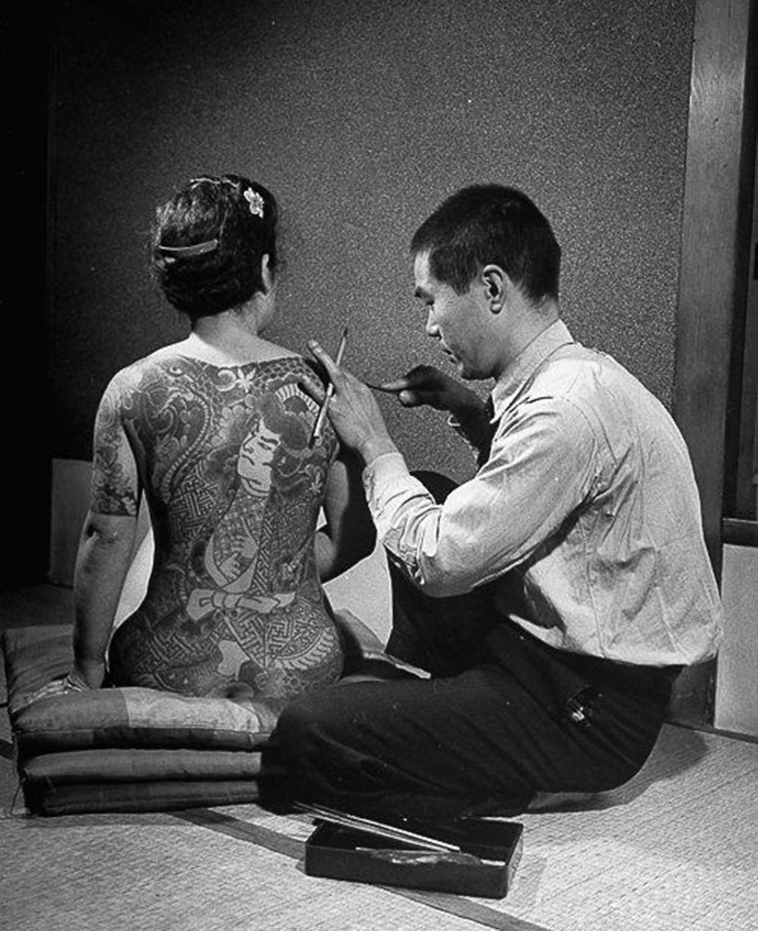 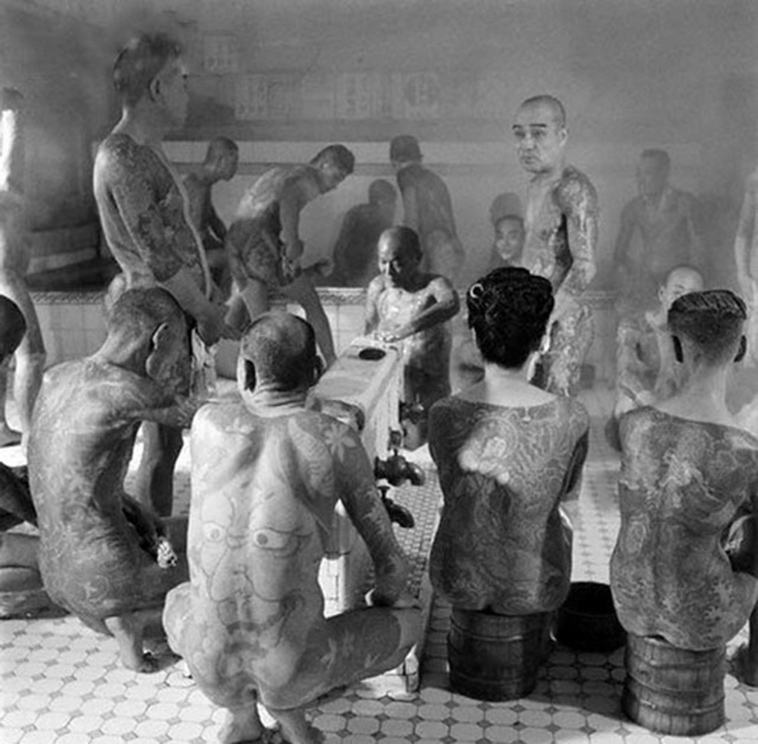 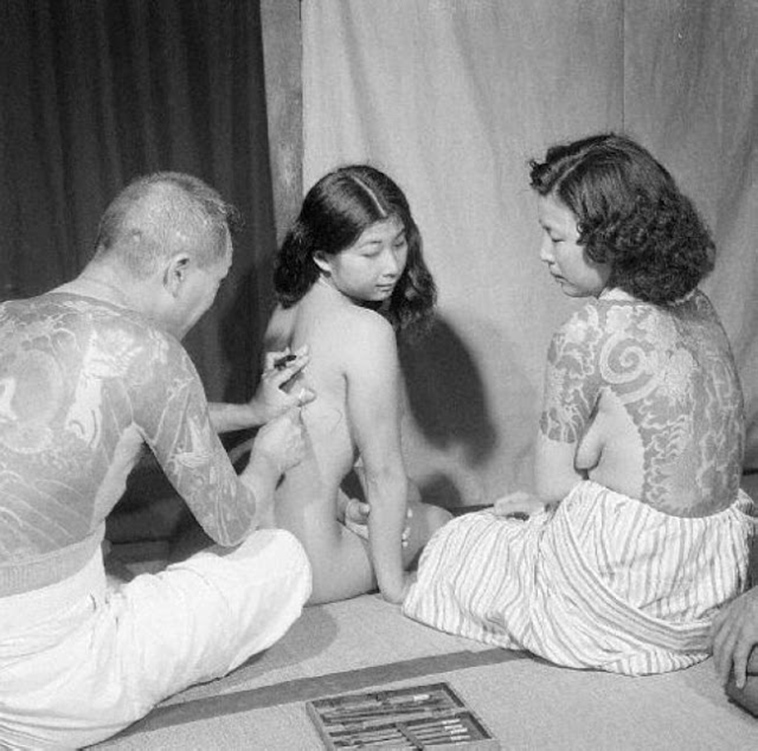 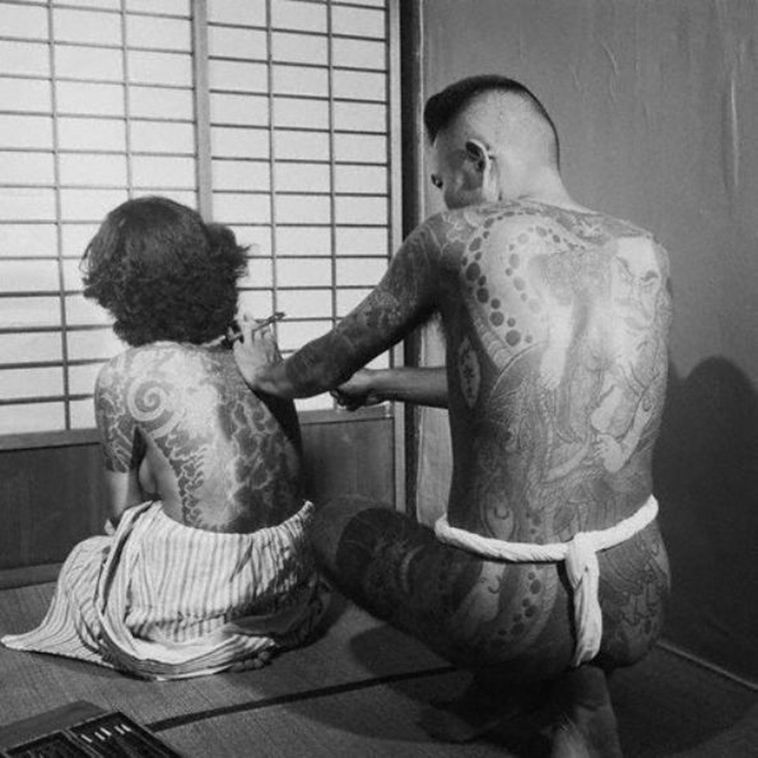 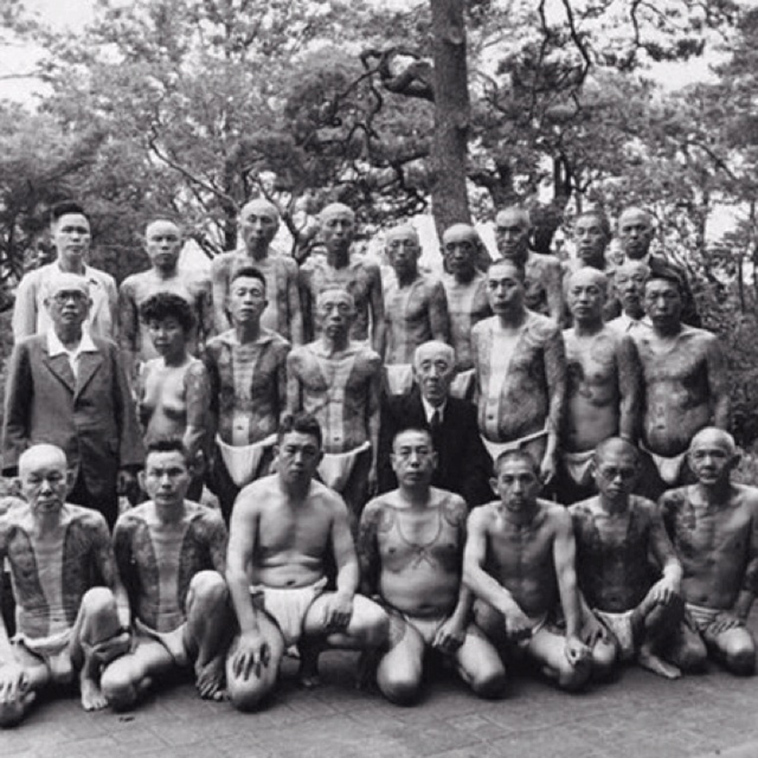 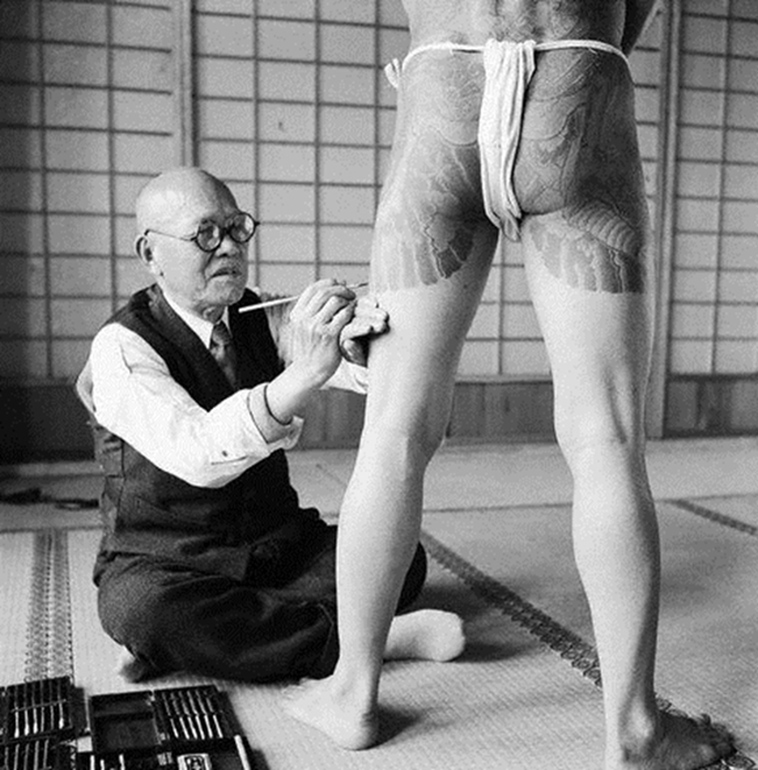 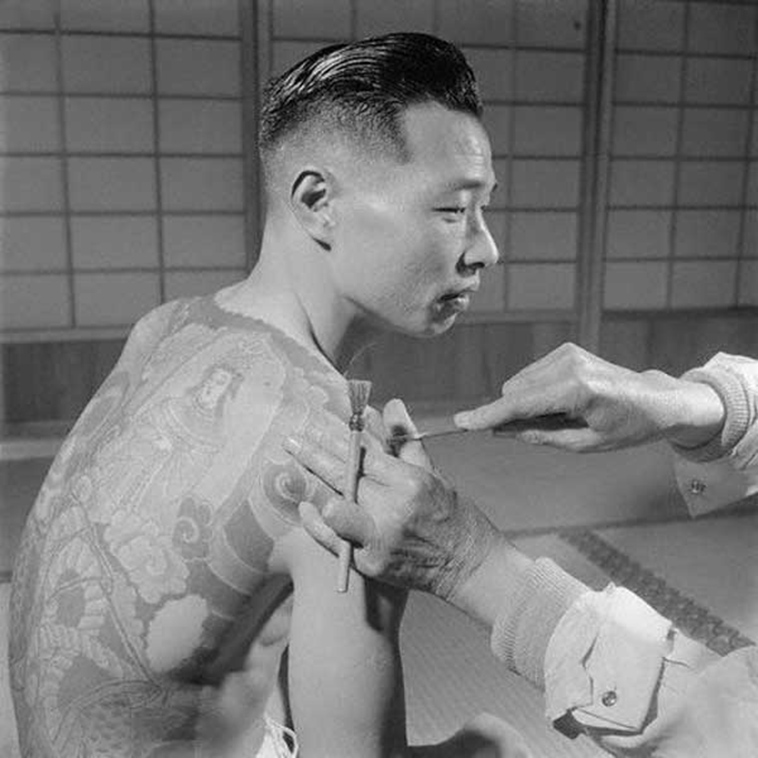 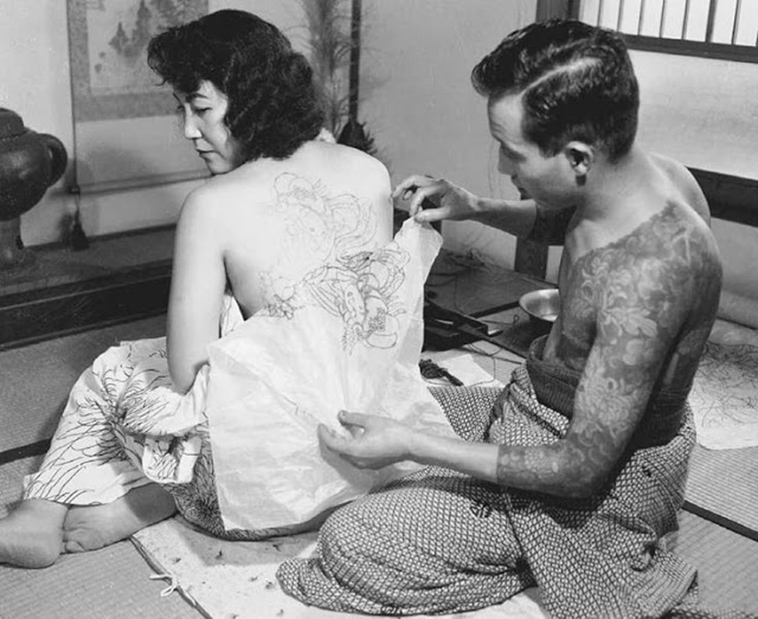 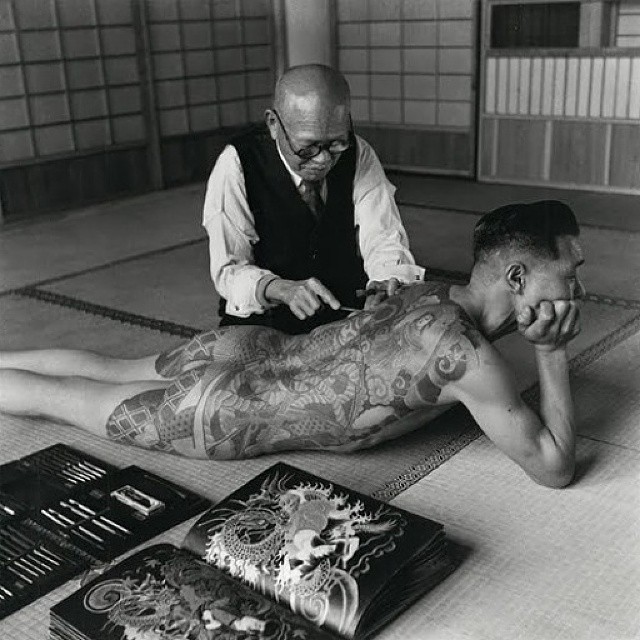 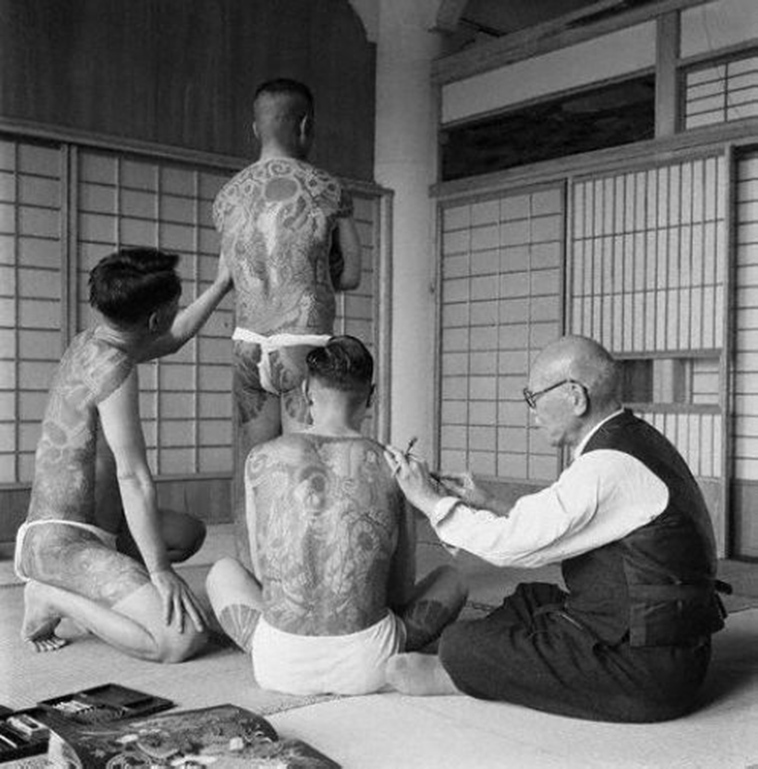 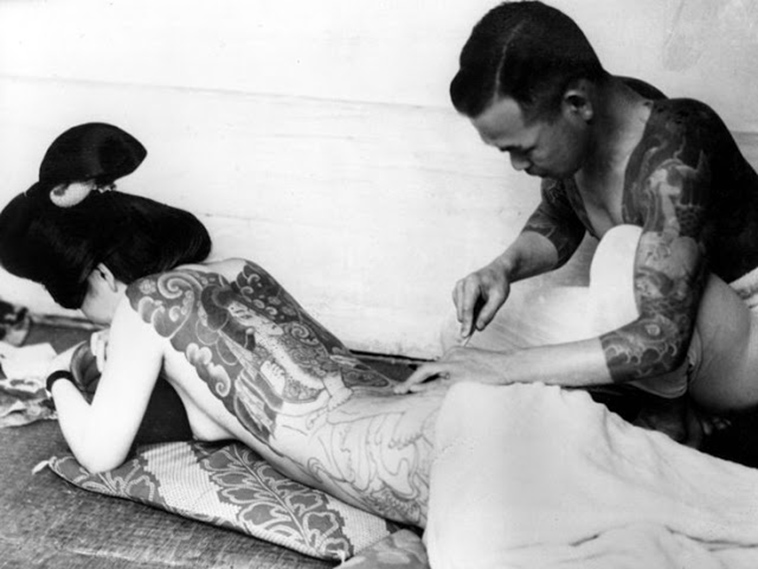 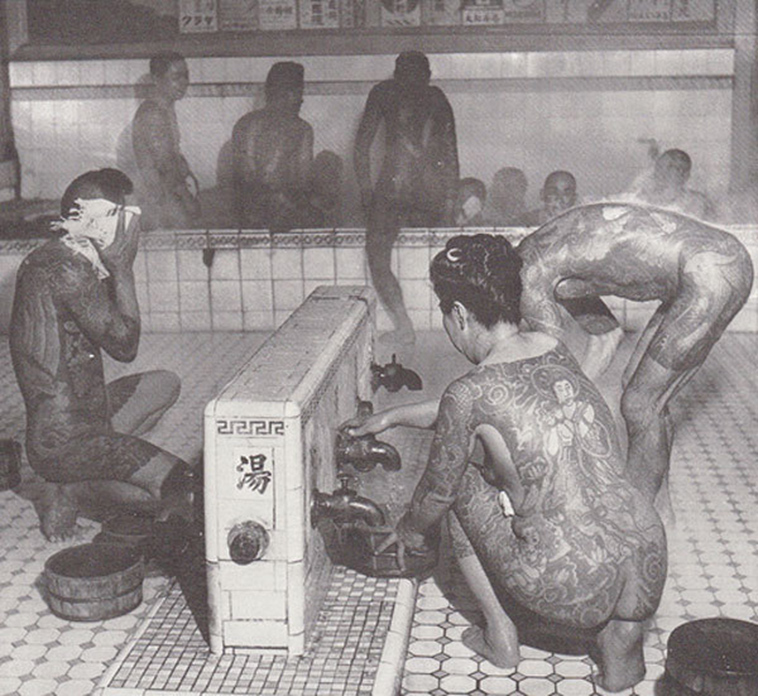 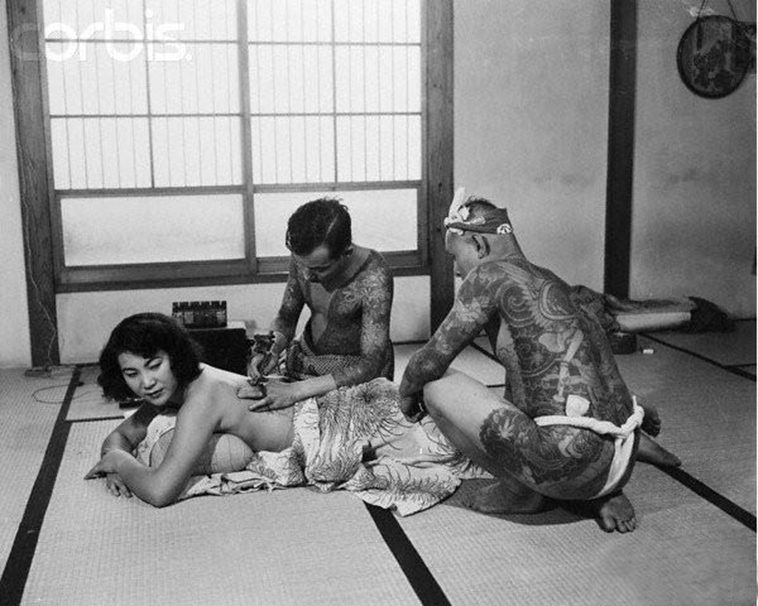