Tired of the endless series of black and white photos that were popular in the day, French banker Albert Kahn decided to do something about it. In 1909, he commissioned four photographers to take their cameras all around the world, and using Autochrome Lumière, to document in color what they saw.

One of the cities on the list was Paris, and in 1914, Leon Gimpel, Stephane Passet, Georges Chevalier, and Auguste Leon began their work. Their photos show us that the daily bustle of Paris life was much more colorful than we imagined, with storefronts painted bright red, or walls plastered with colorful photos. 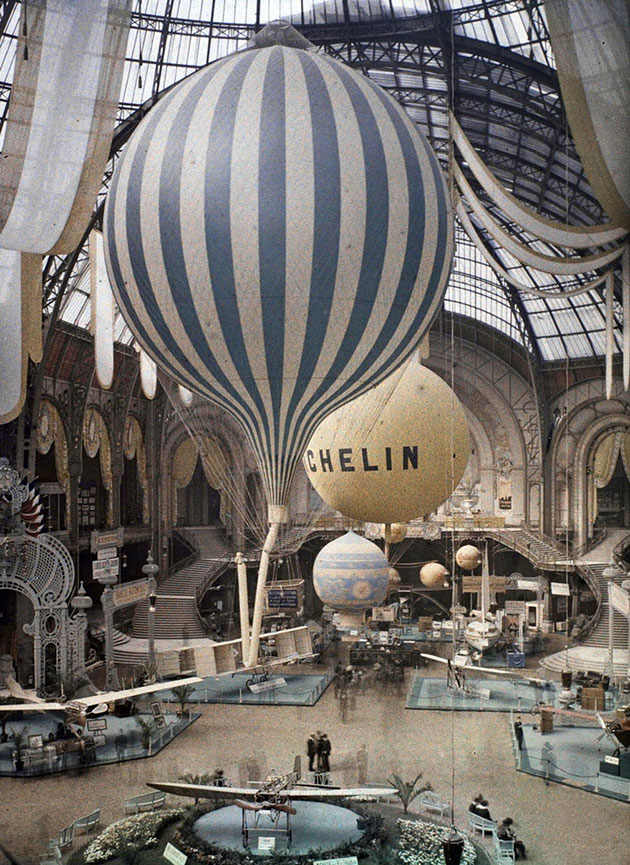 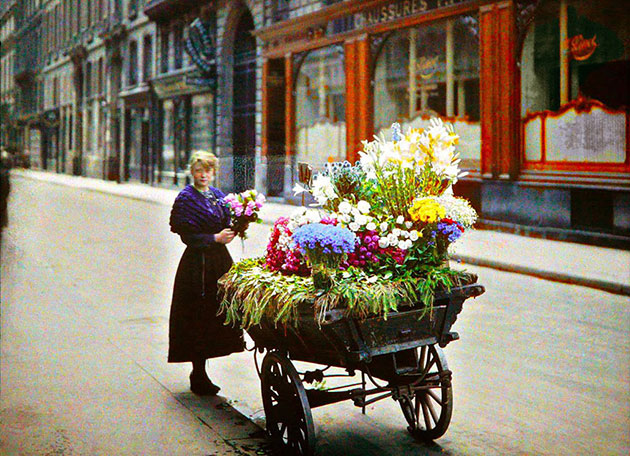 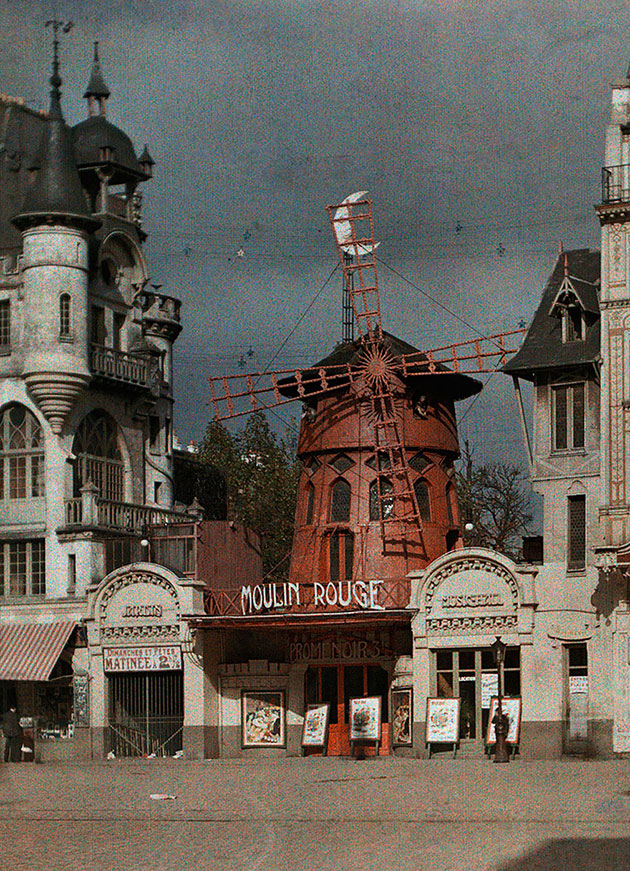 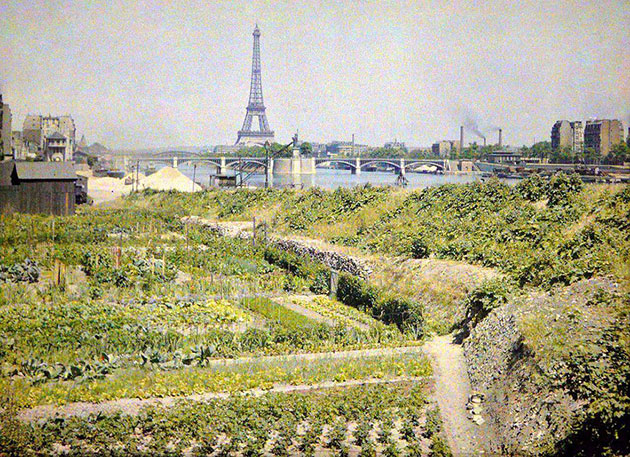 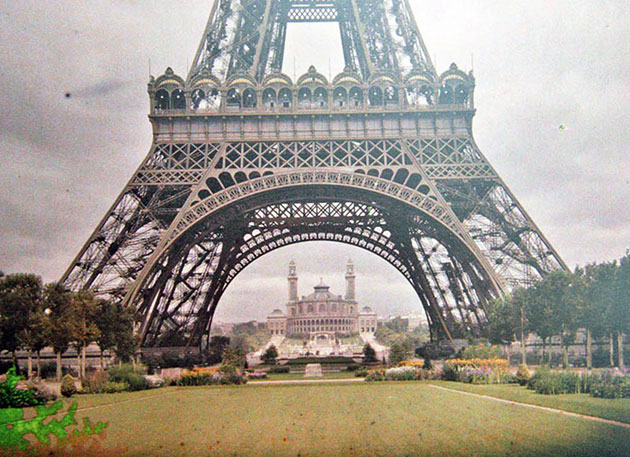 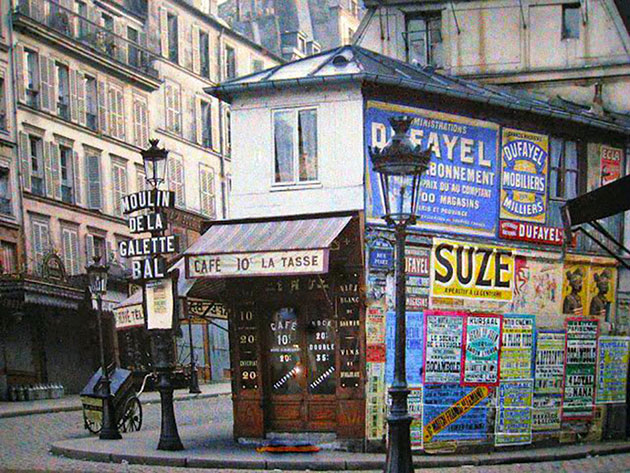 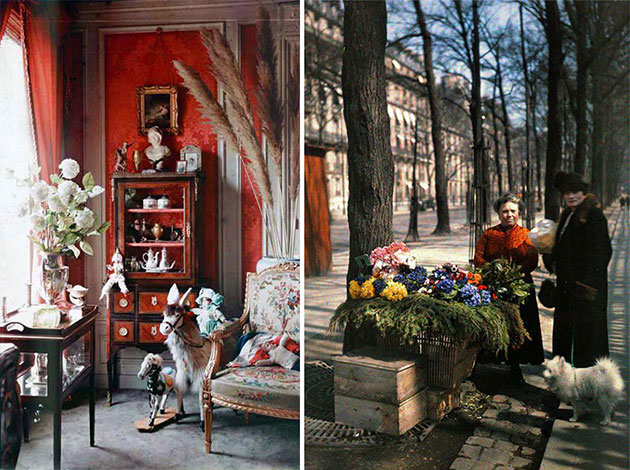 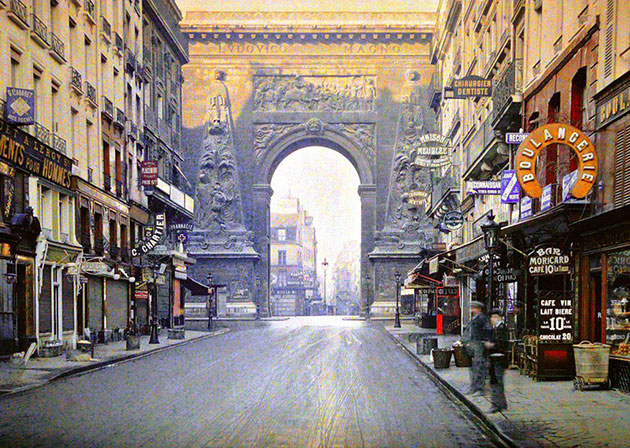 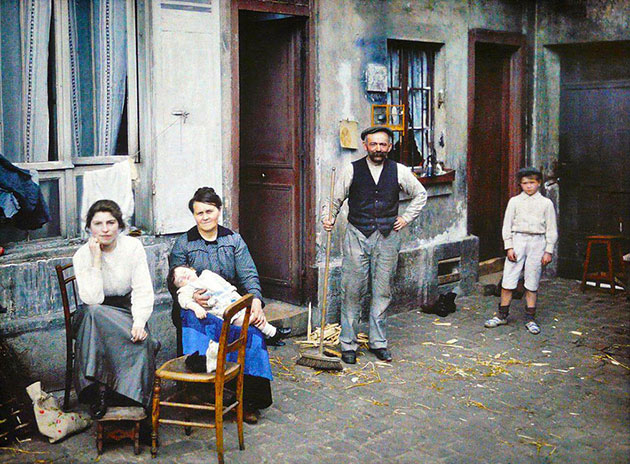 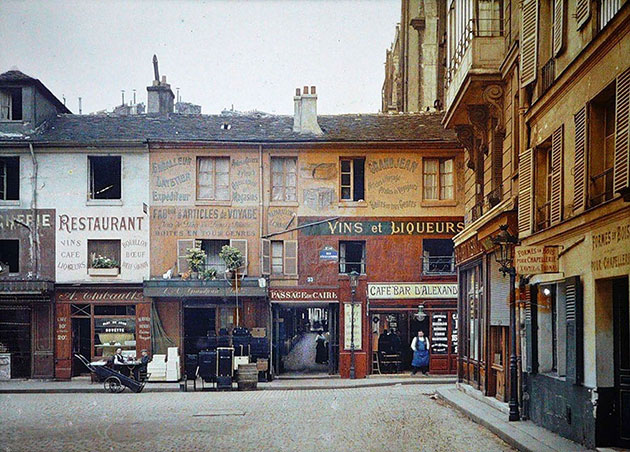