This advert would have caused a public outrage if it had been made public in modern times. The idea of having a baby guzzling a soda would make people cringe considering that a brand as popular as 7Up once used this baby concept as a marketing tool. This was targeted at making more sales by making the public believe they had the youngest customers in the industry. Today we know sodas are not particularly good for one’s health. 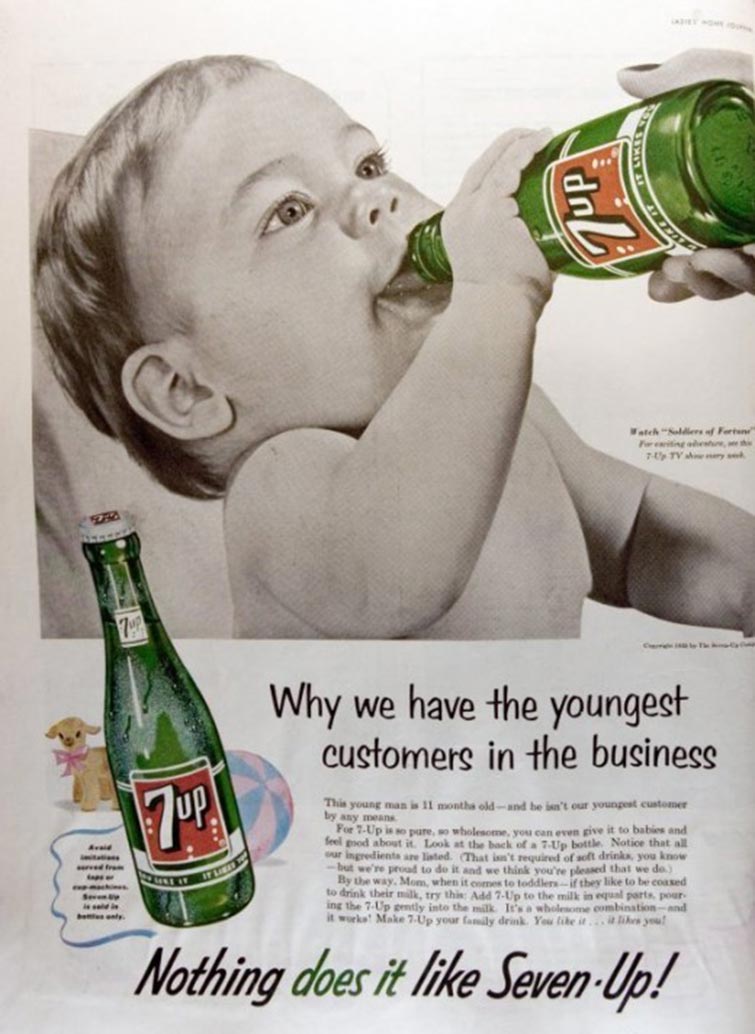 This derogatory and sexist advertisement was would have been banned in contemporary times. The advert was created at a time when a woman’s office was her kitchen and as such any woman who didn’t perfect kitchen skills was considered imperfect. Maybe the husbands should have stopped for a burger on their way home. 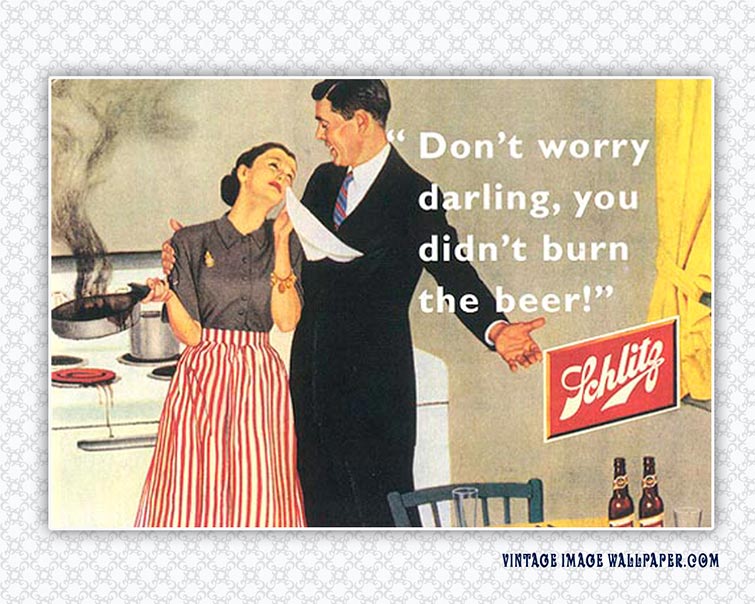 Would you believe that cocaine was once a legal drug, even worse kids were allowed to take it to help relieve tooth ache! This Advert from the 1800 implies just that. The children must have been very relieved with the cocaine drops the only issue would be the tooth ache drops would have created addicts. 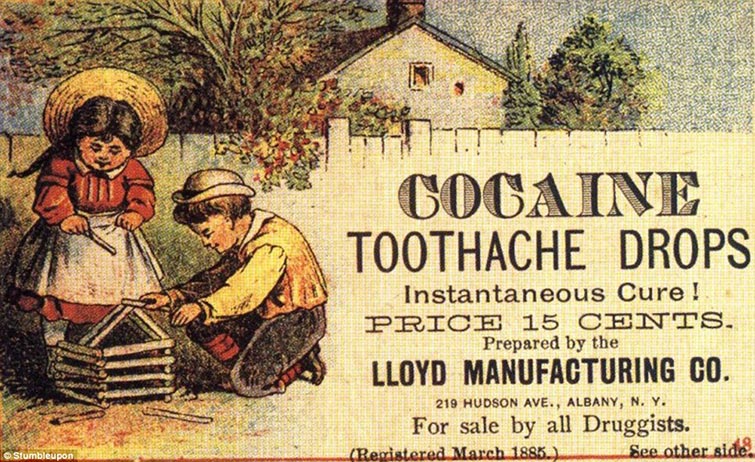 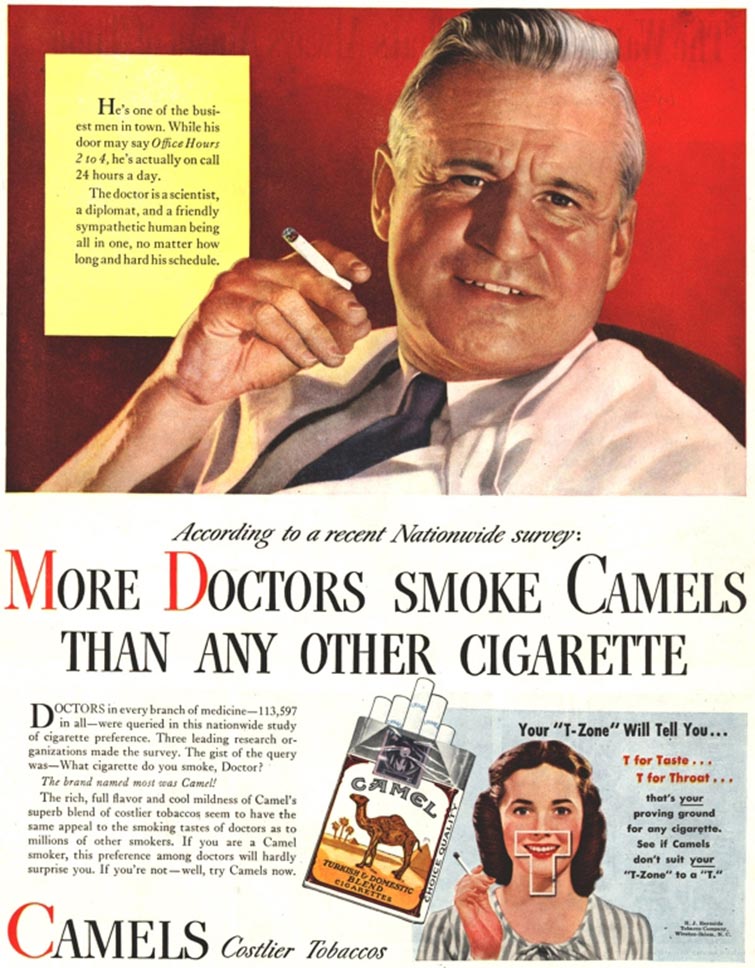 What Wives Are For

This advert was a blatant disregard for the role of women in society. It is enough today to cause riots. We have come a long way a civilized people and there is no room for such adverts in today’s society. Back then when this advert was created a woman was relegated to the kitchen, thankfully today we know better. 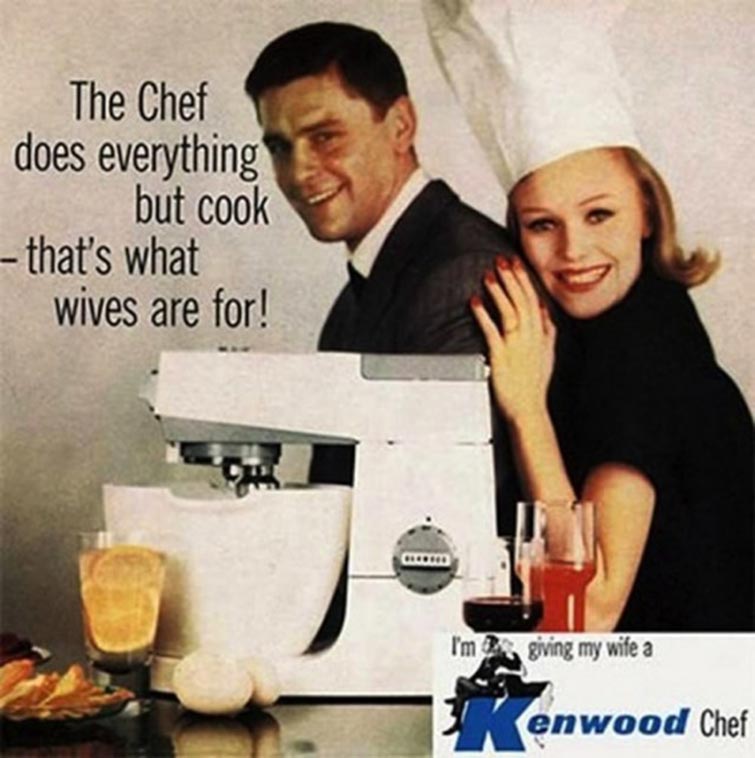 Now this vintage advert is an absolute shocker apart from promoting domestic violence it also utilizes it as an advertising tool. Why should not store testing coffee be justification for a beating? It is a reflection of the barbaric level of reasoning that existed in this vintage era. Today this sort of advert would never have been produced. 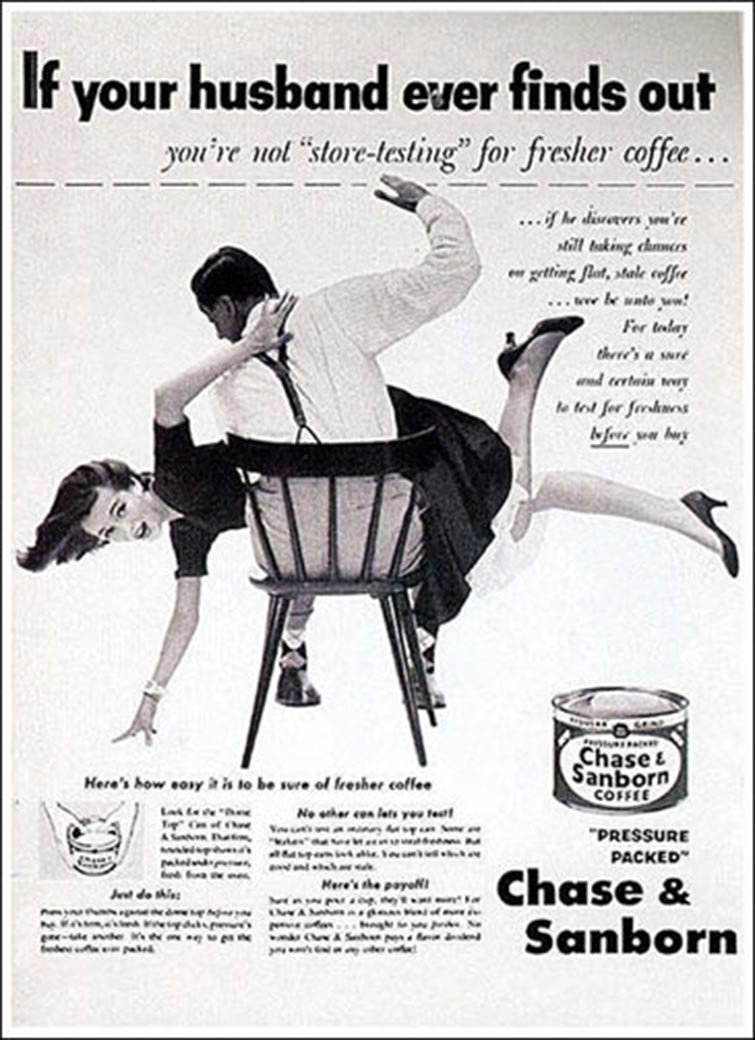 Here is another vintage advert that reinforces stereotypes in women. Back then women were not necessarily acknowledged for their intelligence all that was important was their looks. Men would courtesy, bow and kiss the hand of a pretty lady while a nod would suffice for an ugly one. We have since then become better as we now see women for their intelligence value and not just at face value. This vintage advertisement reinforces a seemingly ancient stereotype; it was important for a woman to look pretty and beautiful, but brains or intelligence were considered a hindrance, or not important. The times have certainly changed, and thankfully, Palmolive are no longer creating advertisements such as this one. Society may have a long way to go, but at least we can look back every now and then and be thankful that we have moved forward in many ways. 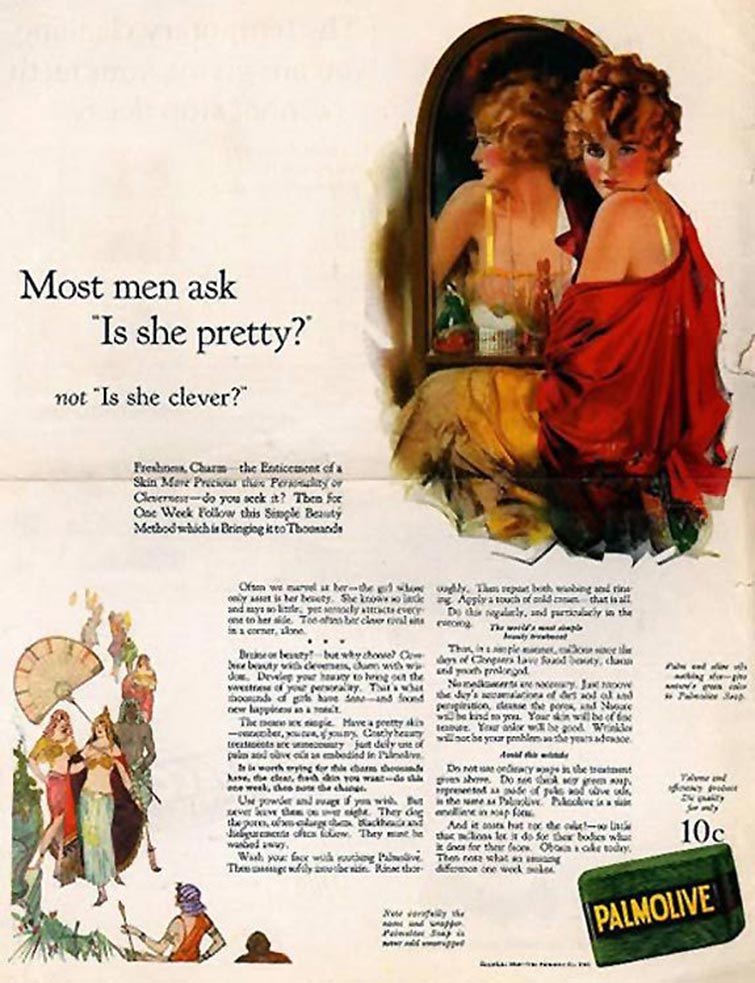