We bring to you a list of 33 ads that are focused on the welfare of animals and their conditions. Although we always have a soft corner towards animals, we do not care much about the conditions they live in or the issues and problems that are faced by animals on a regular basis. They are under the constant threat of poaching, extinction and killing for meat.

Below depicted are some of the ad campaigns that show the plight of animals and being an animal sympathizer, you should definitely take a moment off and look at each of the advertisements to support the cause of animals.

Every 60 Seconds A Species Dies Out. Each Minute Counts 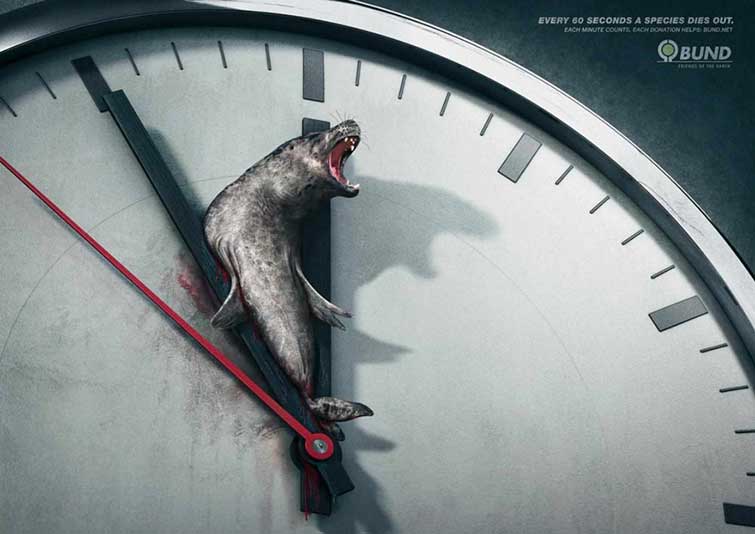 Animals Are Not Clowns 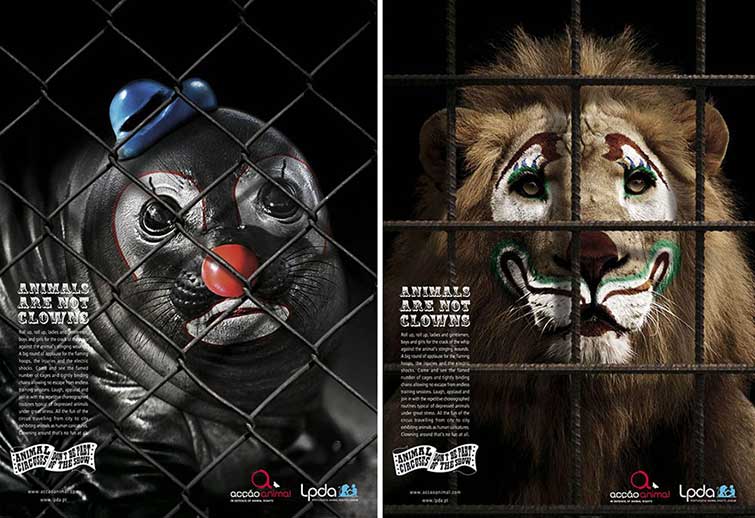 If You Don’t Pick It Up They Will 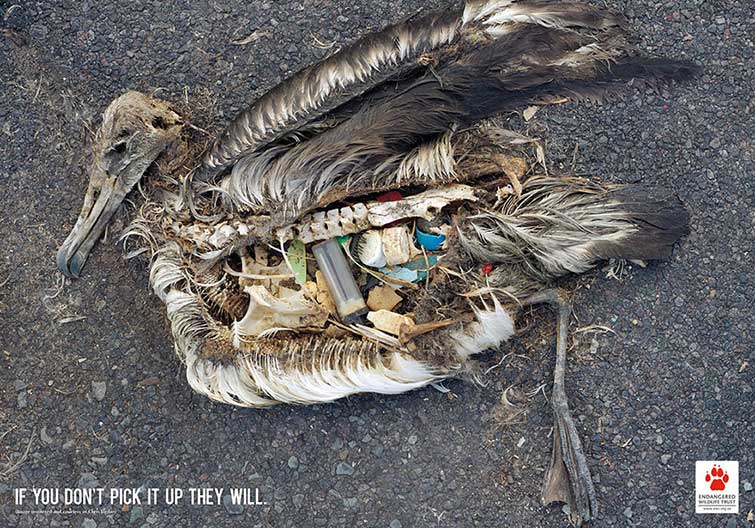 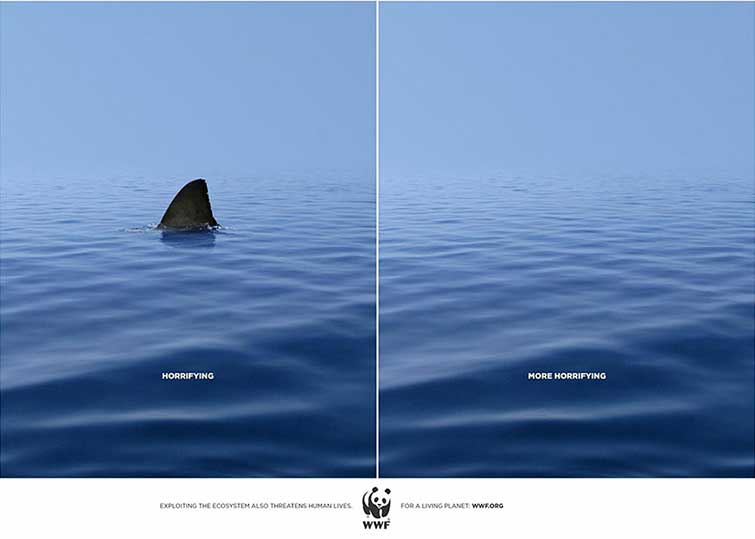 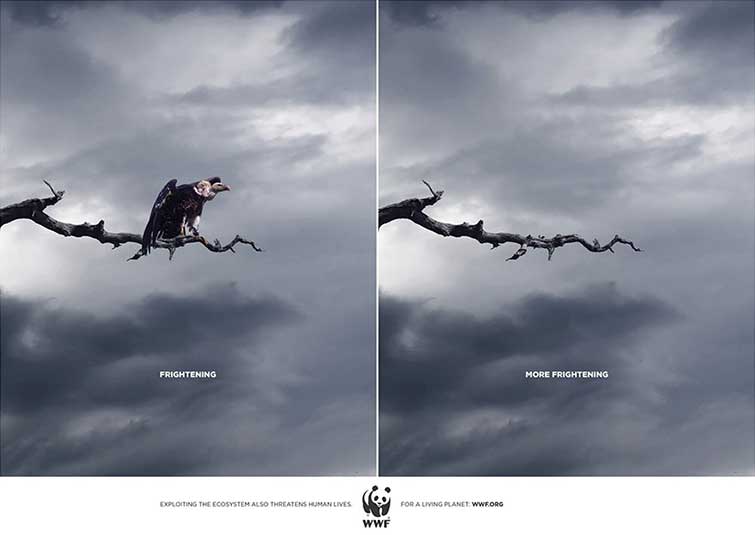 Help Us Fight The Effects Of Cosmetic Testing 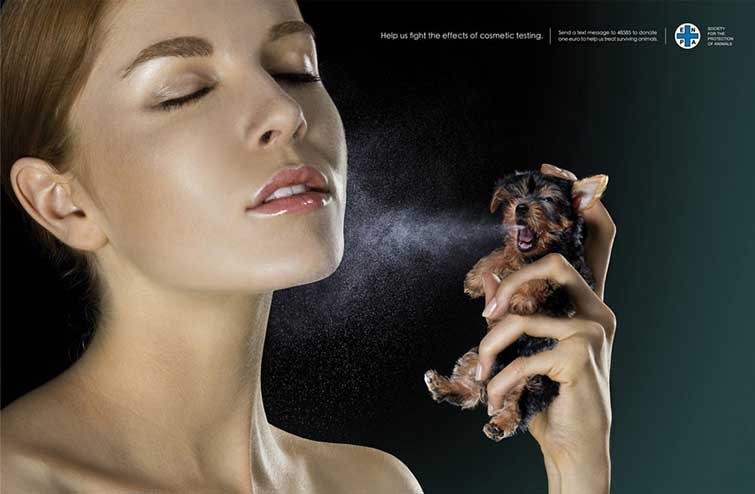 Zurich Zoo: More Space For The Big Ones 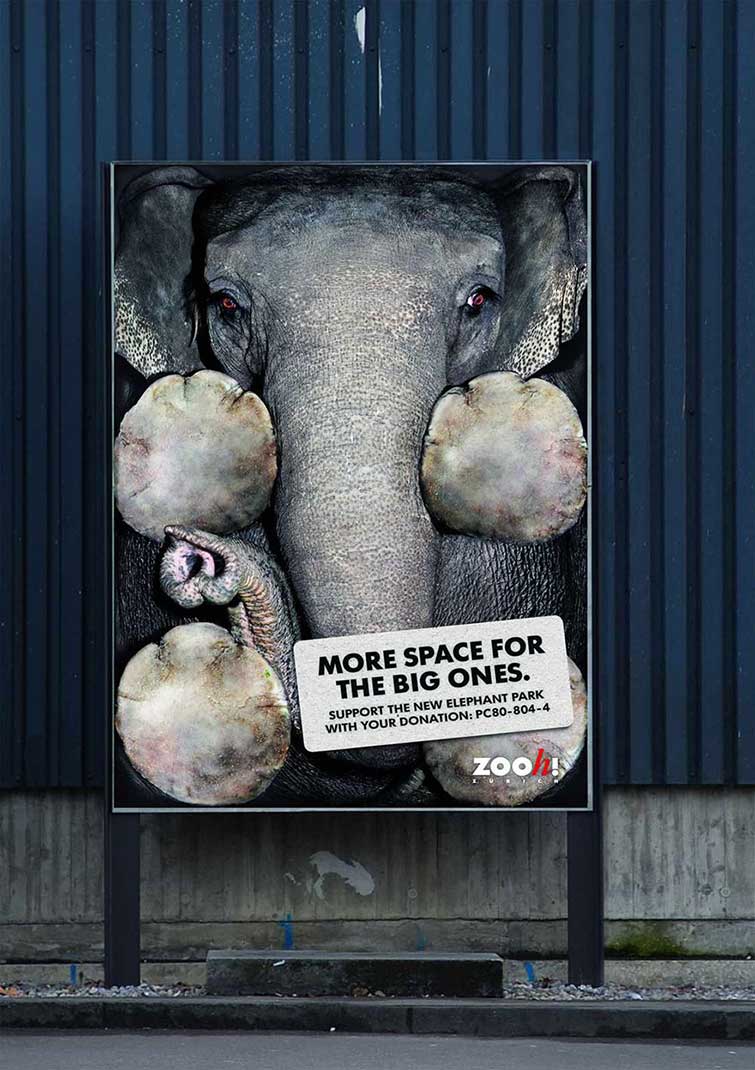 Save The Rhino: Nothing We Do Will Ever Bring Them Back 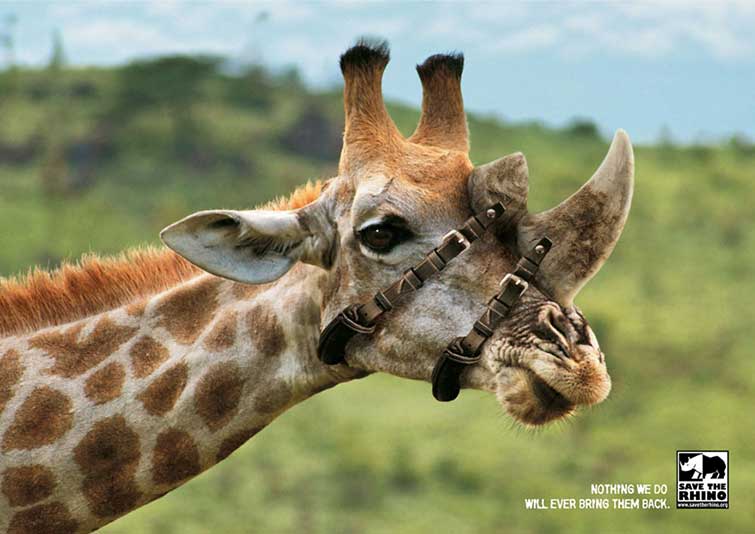 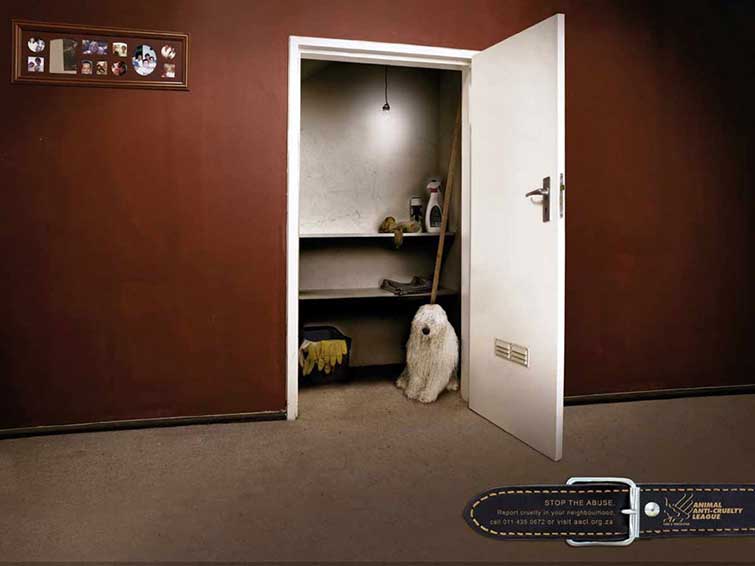 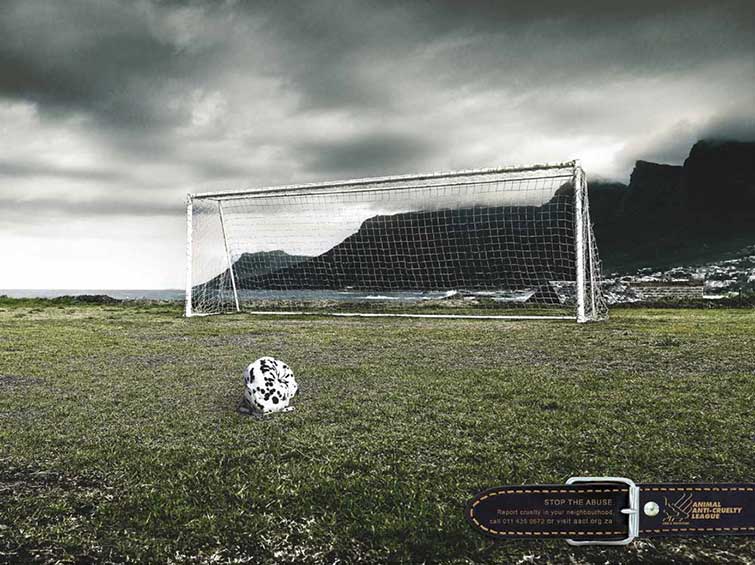 Last Meal: Adopting A Shelter Dog Is Getting Him Out Of Death Row 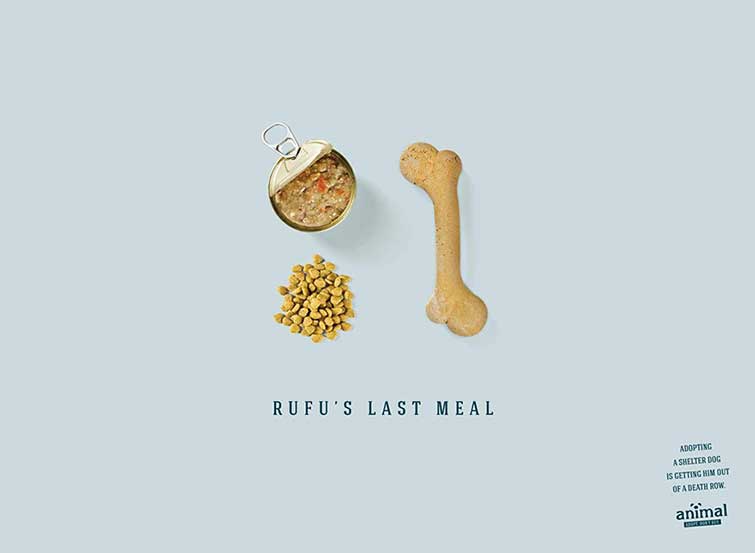 You Are Looking At Every Animal Left In Africa 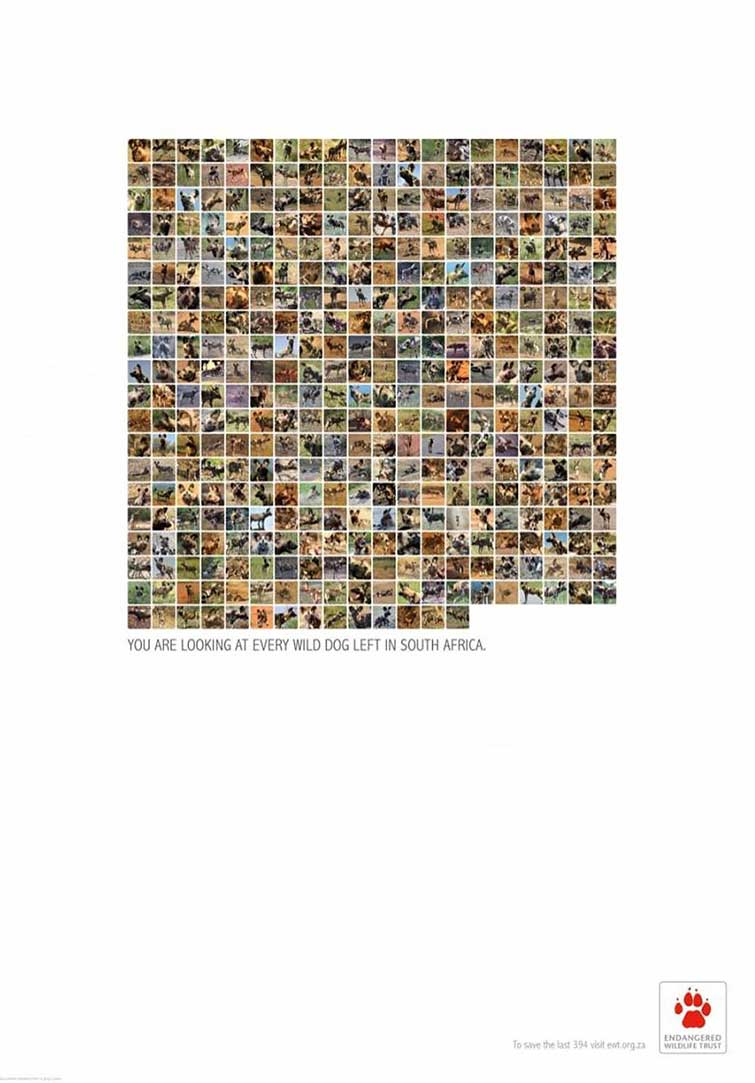 Imagine This Is Yours 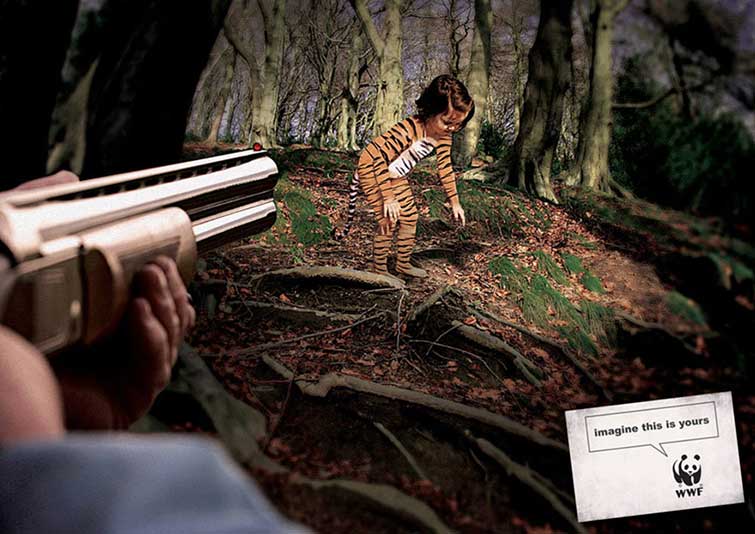