In 1942, the owner of one Parisian apartment left her home for Southern France, trying to escape a Nazi raid. Although she never returned to the apartment, she kept paying the rent until her death at the age of 91. Interestingly, the owner of the apartment was the granddaughter of Marthe de Florian – a true Parisian gem of her time, a socialite, and an actress with many admirers lining up at her door.

The apartment had been isolated until her death three years ago when the owner‘s executor sent a team to investigate her past home. The Parisian “Time Capsule“ included not only the beautifully-preserved luxurious interior but also a stunning painting featuring a woman in a pink muslin evening dress.

The painting was identified as19th century Italian painter Giovanni Boldini’s portrait of Marthe de Florian, his muse and the grandmother of the woman who left the apartment behind so long ago. The painter and the muse were identified from love notes written by Boldini to Madame de Florian that were discovered in the apartment. It was later specified that the artwork was painted in 1898 when the muse was 24.

The value of the painting has already reached $3.4 M and the painting is considered to be one of the finest art discoveries of this century.

The apartment was covered in dust, perfectly preserved. 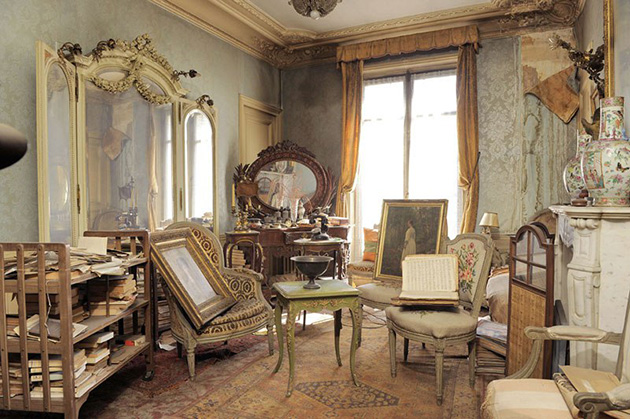 All of the furniture from the time period remained just how she left it. It looks as if she was just there yesterday. 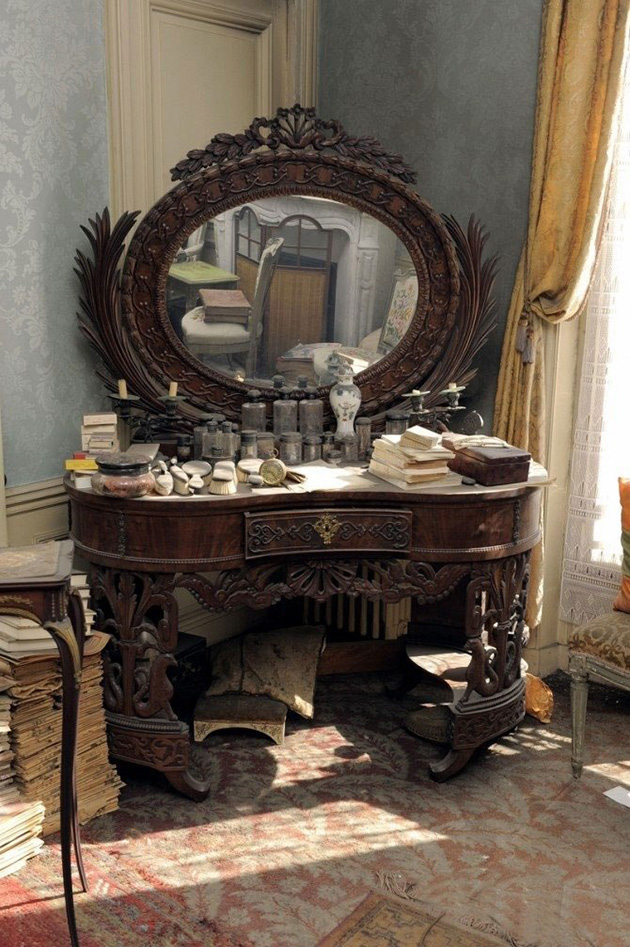 Although it seems strange, having taxidermy pieces in one’s home was once a sign of affluence. 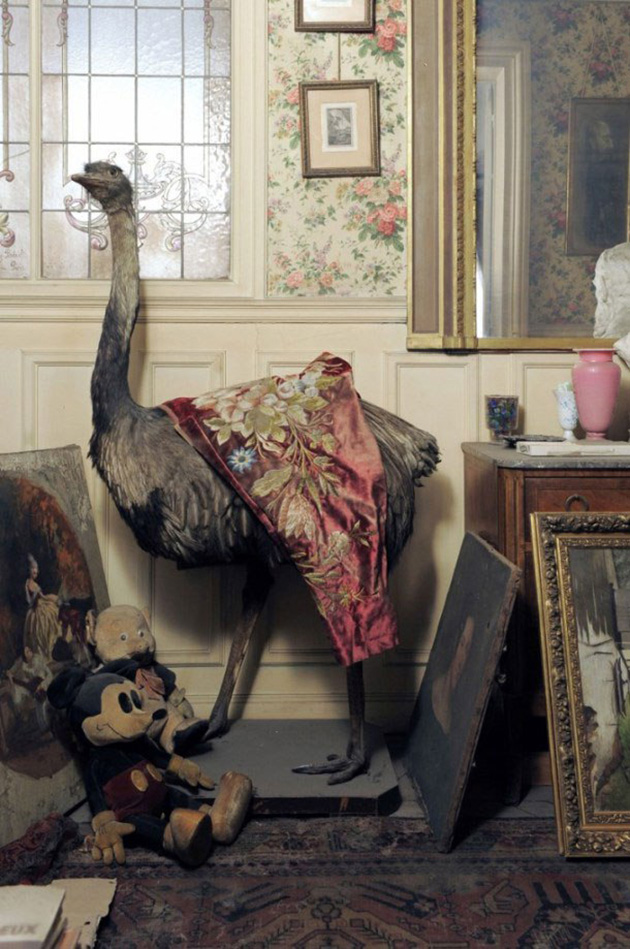 The home is not open to the public and is still owned by her estate. 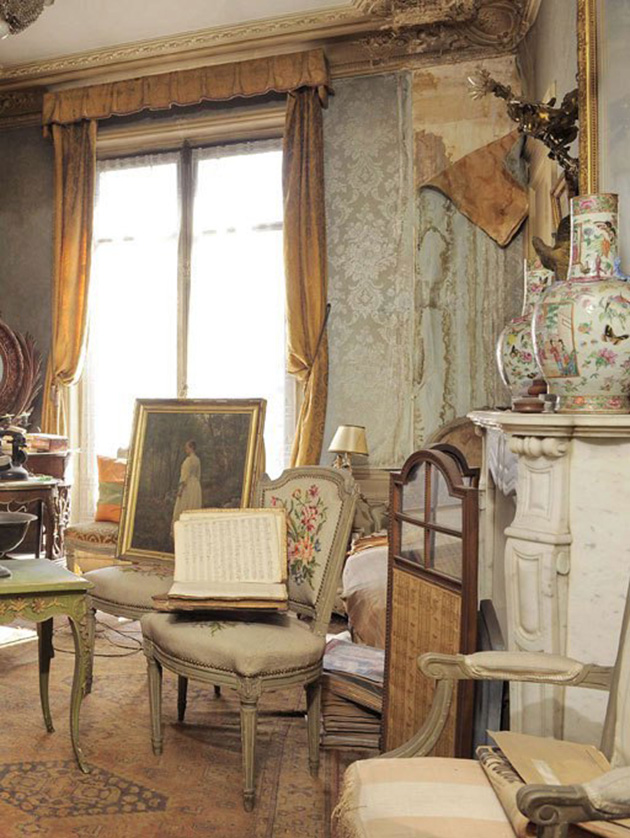 Inside, a painting by Giovanni Boldini was found, a portrait of the apartment’s owner herself Madame de Florian. 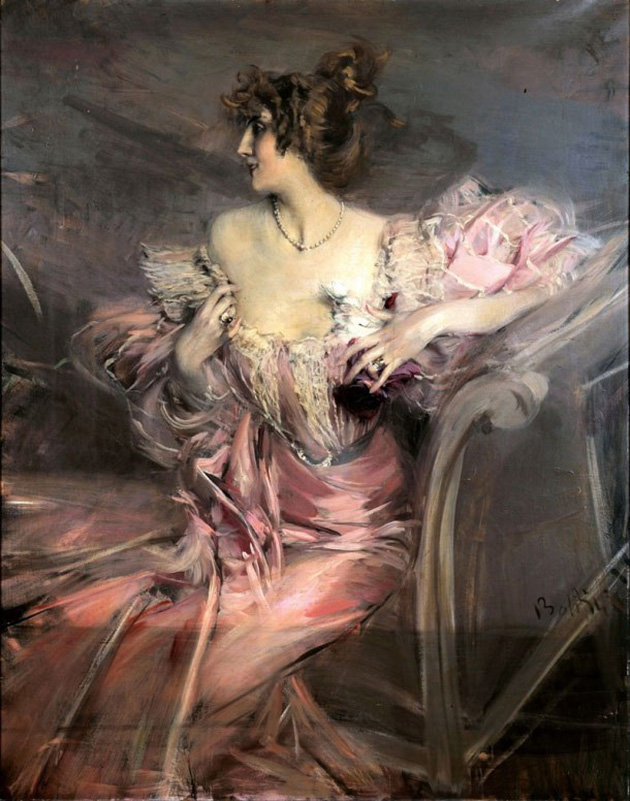 The painting was sold for 2.1 million euros and the rest of the items inside of the apartment would be worth thousands as well. 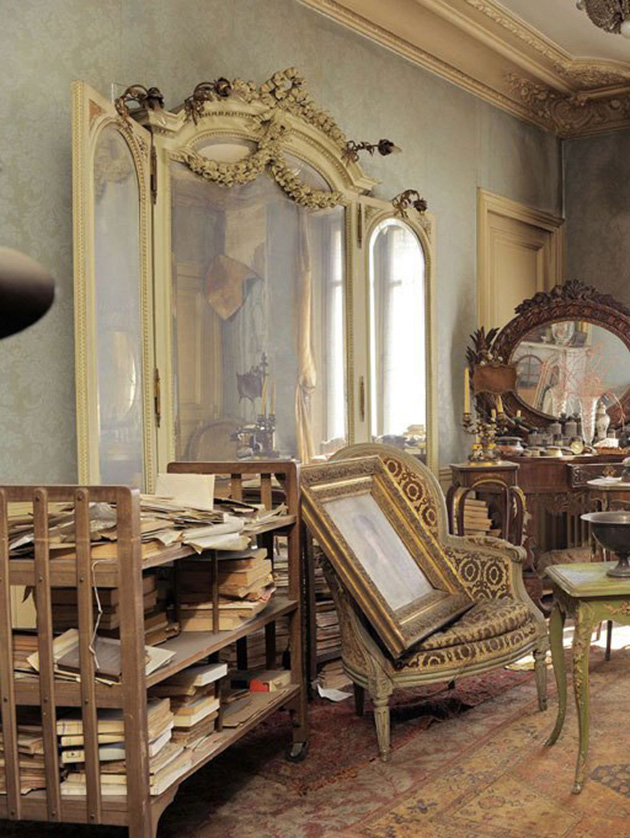 The apartment is like a history lesson, showing what life was like during that time in Paris. 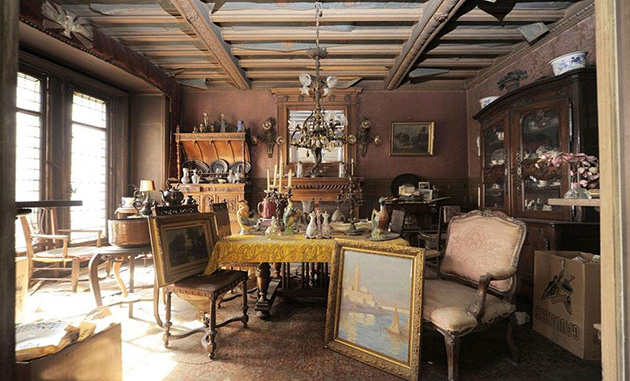