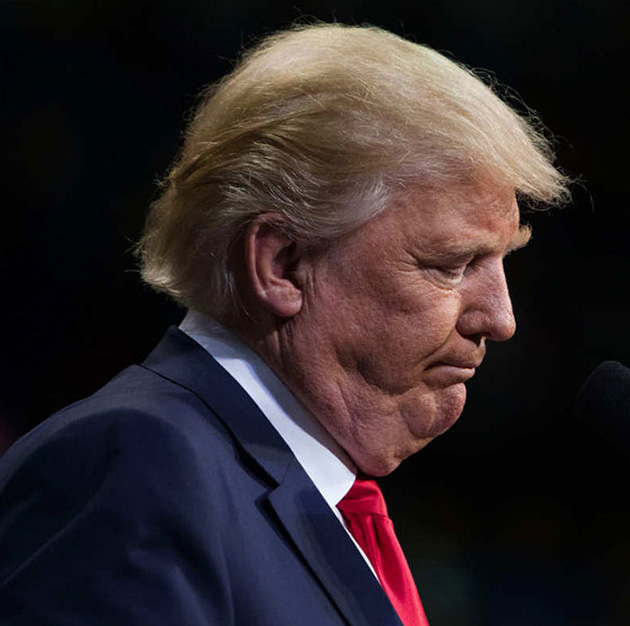 We all those photographs where we just hate how we look. Luckily for your average person, you can easily delete the photo and move on like nothing ever happened!

For famous people that are constantly living their lives in the limelight, things are little different however. Given the value of a single photograph of a celebrity, it’s understandable that they struggle to keep certain images of themselves out the public view.

Donald Trump has recently discovered this much to his chagrin, with the President-elect already getting rather annoyed by how he his portrayed by the media. He is obviously looking to improve is already polarising public opinion, which makes sense when you consider he will be taking over one of the biggest roles in the world!

It has been reported that Trump held a meeting with important media executives regarding the rather negative depictions of him in various outlets, namely the use of unflattering photographs of him – with one in particular standing out!

Of course, as soon as these rumours made their rounds online, the internet had already responded the only way it could – getting creative with Photoshop!

Take a look and see for yourself!

Here is the first Photoshopped pic, which started the whole PS battle: 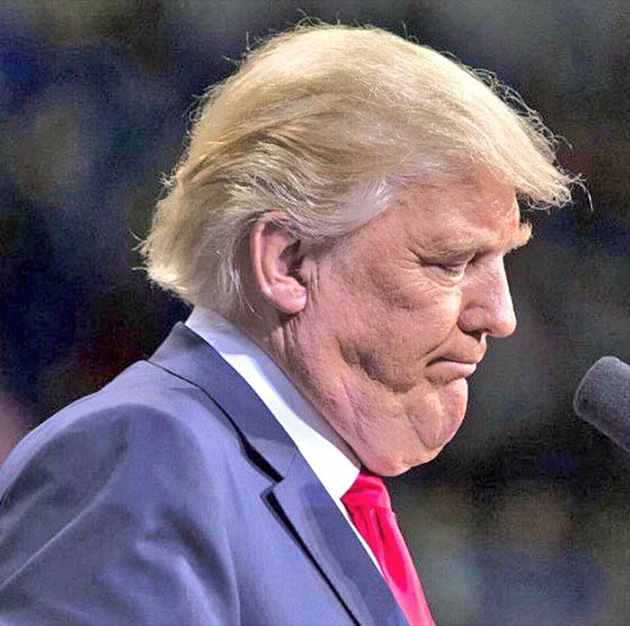 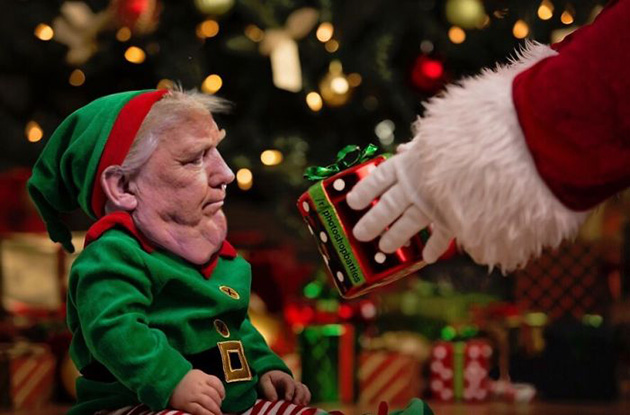 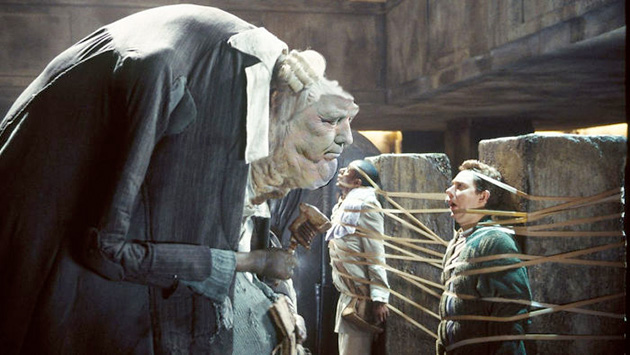 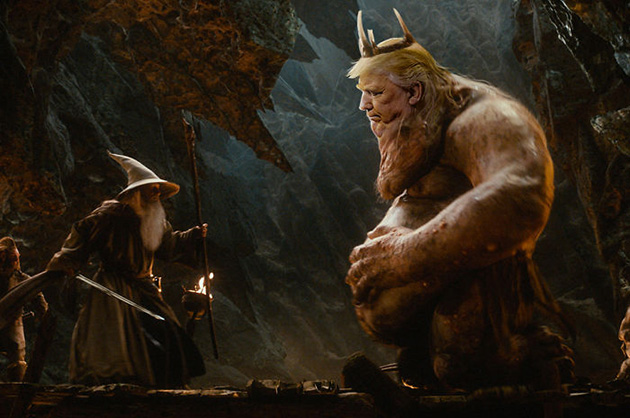 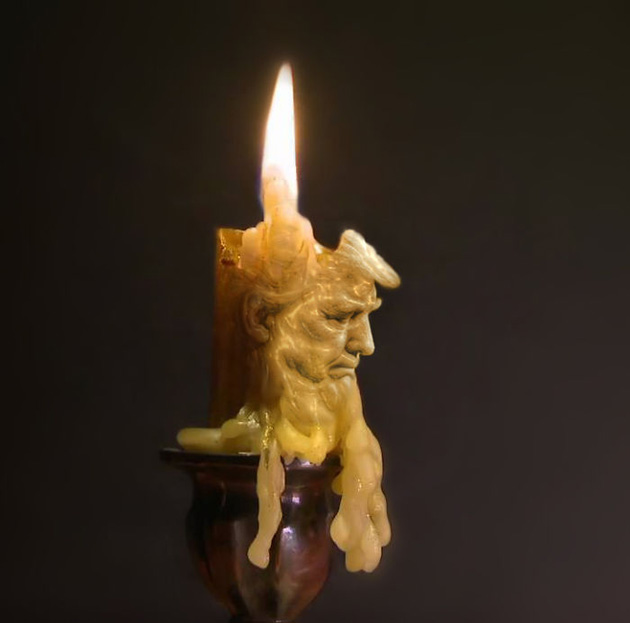 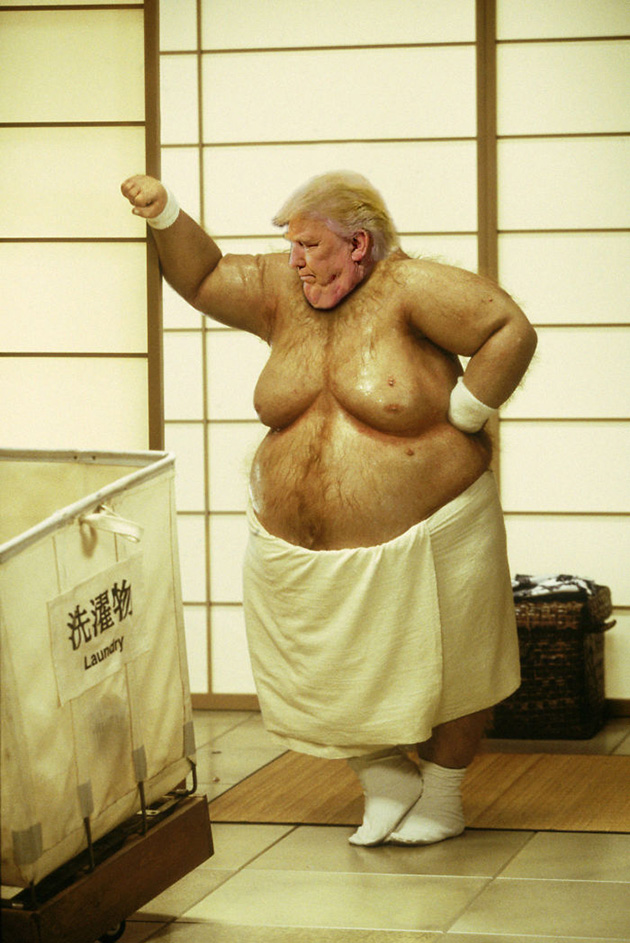 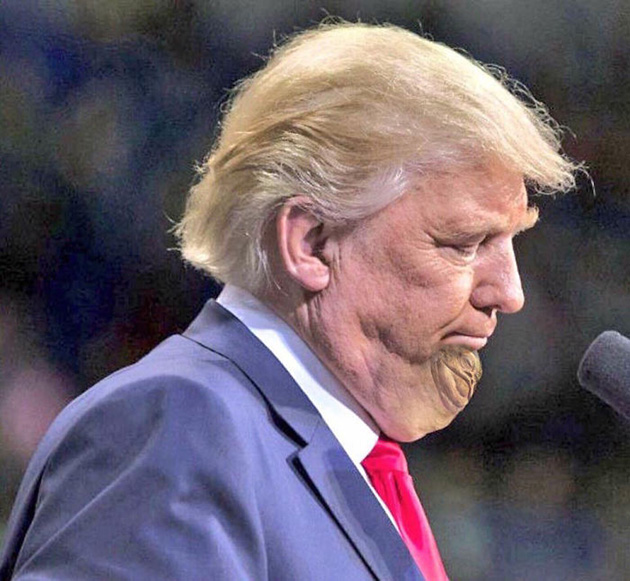 7. We Have The Best Hundred-hand Slaps, Don’t We? 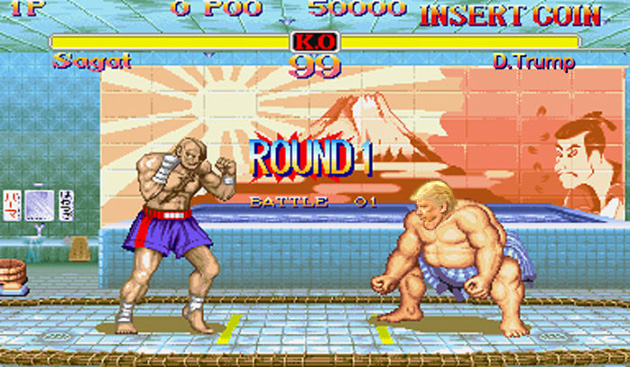 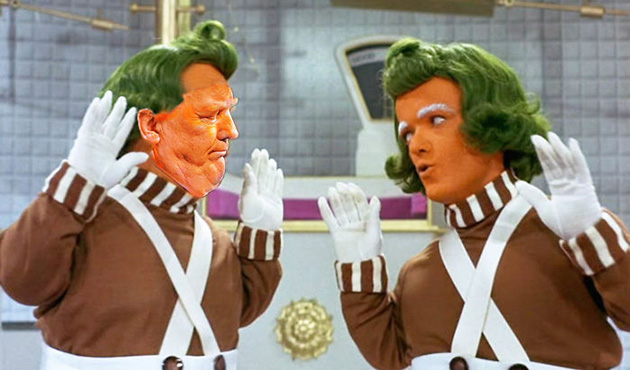 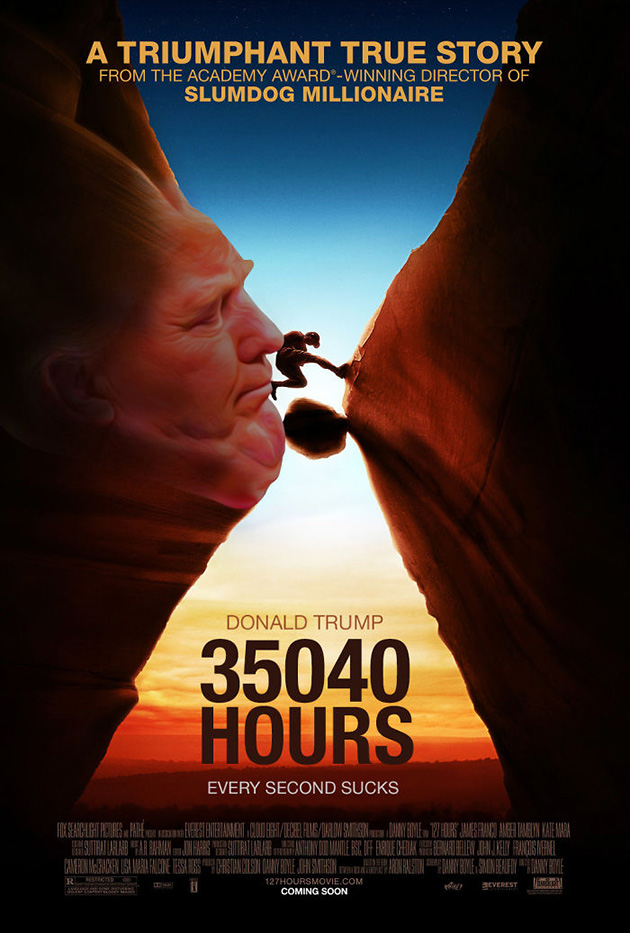 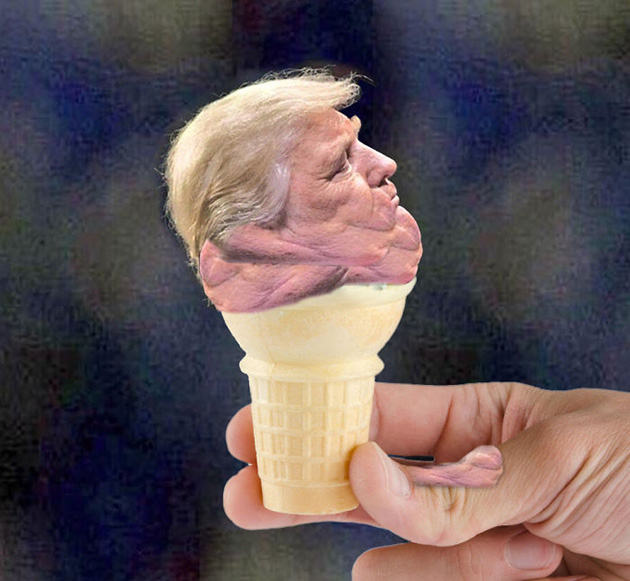