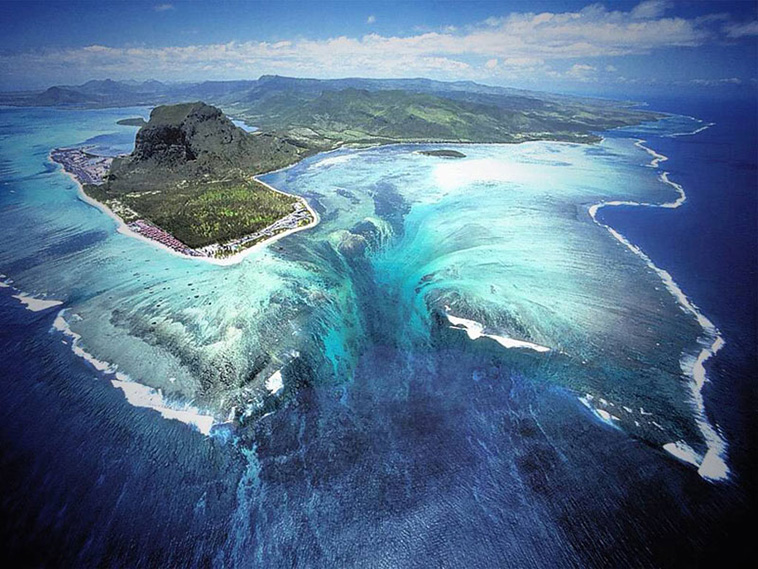 But its secret is that it is just an illusion. That’s right, this beautiful and astonishing waterfall is a trick played on you by mother nature, who has painted it herself. It looks real, and you’d be forgiven for thinking that it was. It is just an optical illusion, however.

Still, beautiful as it is, you probably want to go and see it. If so, you want to go to the island of Mauritius. Mauritius is to be found 2000 km from the southeast coast of Africa. Is the nearest country is Madagascar. The illusion that you can see here, is just off the coast of Mauritius.

You probably wondering how that illusion could have come to be, after all, it is amazing in its complexity. Well, the answer is that this was created by the Mauritius coastline’s unique blend of silt deposits and sand, which move through the area and in doing so change the color of the water. This is what gives it the appearance of the flowing water of a waterfall. 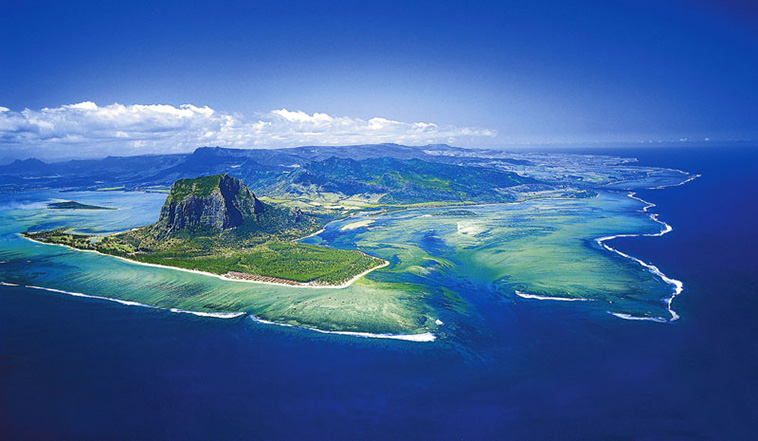 This waterfall appears so real, that we can tell that if you’re anything like us, you’re still looking at the waterfall pictures that we’ve provided, and are still wondering how it can look so much like a waterfall despite being not one at all. You wouldn’t be alone in this, even images captured by Google tend to make the waterfall look as though it is real. If it fools Google it can certainly fool us! 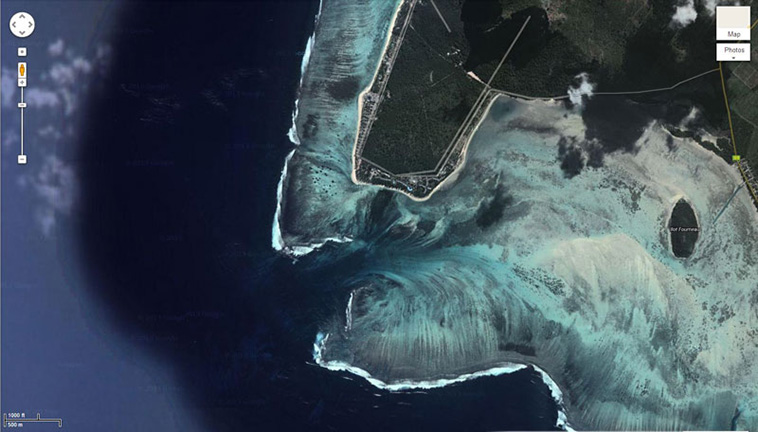 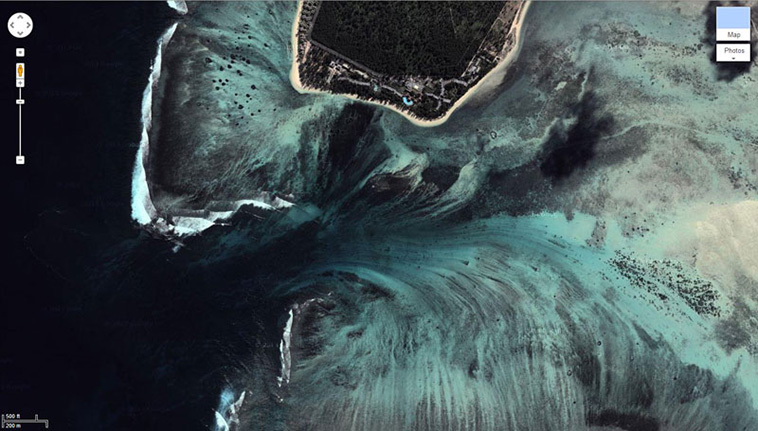 Mauritius is an interesting country, with an interesting history. It was discovered firstly in 1975 A.D. by the Arabs, and they loved it immediately. It is a gorgeous, fertile island, and of course, it has its own waterfall, underwater. Mauritius was discovered again in round 1510, this time the Portuguese sent explorers and found it. And that wasn’t all; in total it has been owned by most empires that have had a global reach, including the British, the French, and the Dutch at various times.

Now, Mauritius is independent. And a heightened sense of independence comes from the fact Mauritius is the only country with its own time. This makes the place seem even more mystical and magical than it already is. It is this magical quality that sums up the existence of the underwater waterfall of illusions that you can find in the Republic of Mauritius.  If you liked our photos, you might consider taking a vacation there yourself at some point! 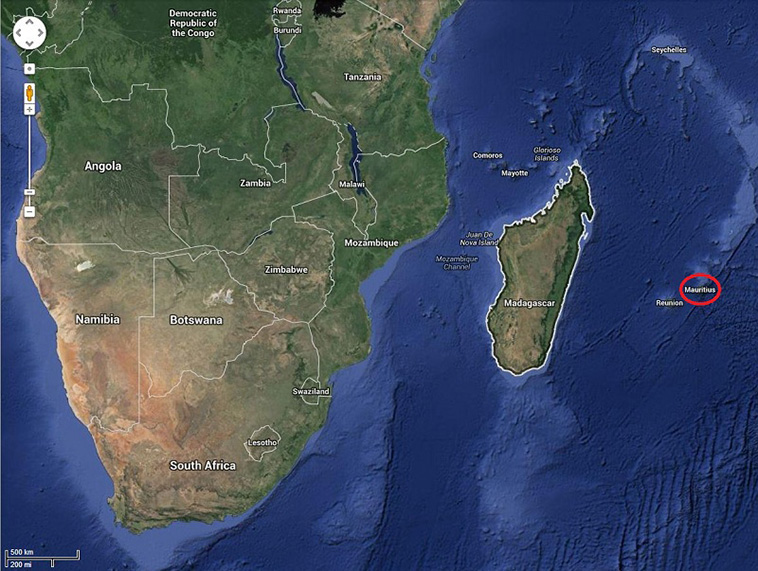 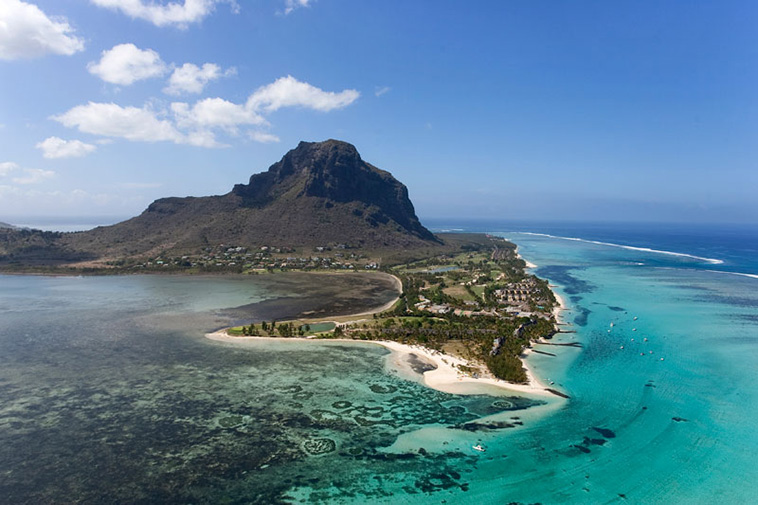