When we first reported about Under, Europe’s first underwater restaurant, in 2017, we were wowed by the renderings: They showcased a periscope-like concrete structure submerged along Norway’s southern coast with diners sitting in front of a 36-foot-wide acrylic window with direct access to the sea life outside. But at that point, that was all they were—renderings. Now, interested travelers can finally make reservations, and the underwater restaurant will officially start serving diners in April after a soft launch this month, Reuters reports.

Situated on the southern tip of Norway, the restaurant looks like a large concrete tube partly submerged in the North Sea. 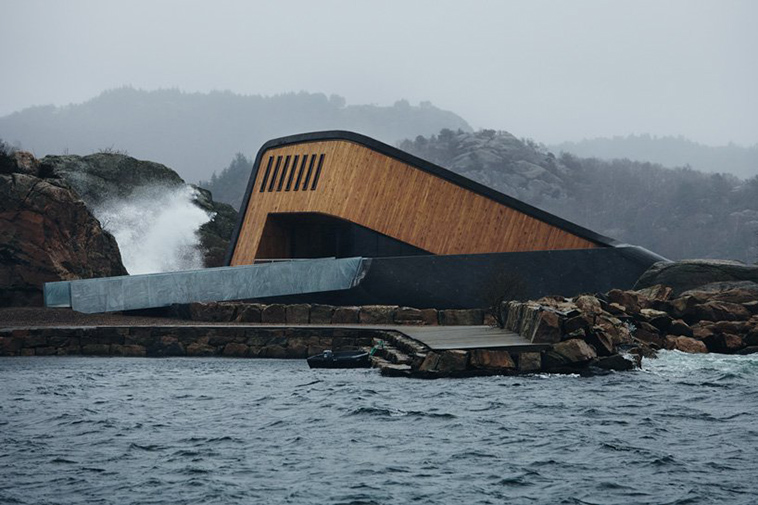 It is called Under, which also means “wonder” in Norwegian. 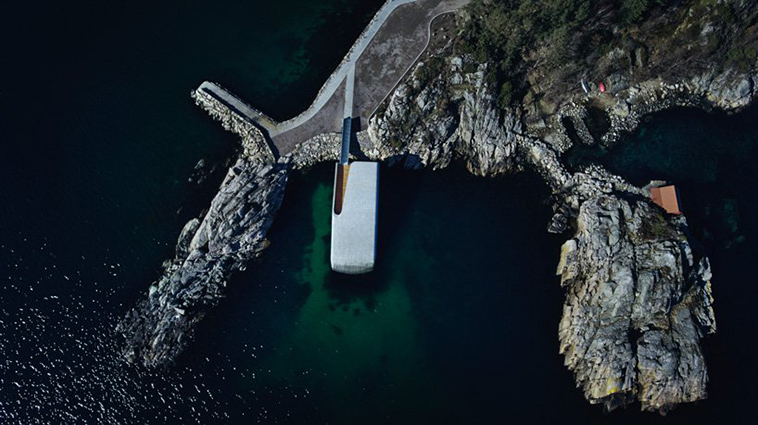 It was designed by Norwegian architecture firm Snoehetta 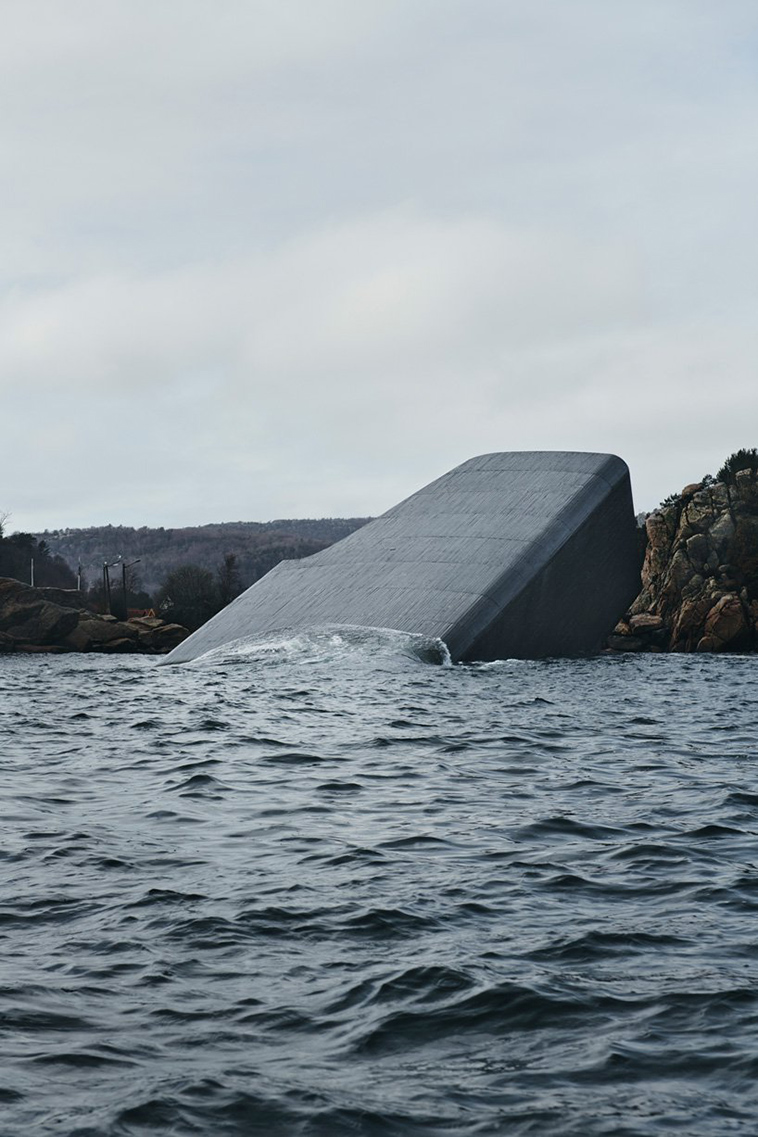 “Under is a natural progression of our experimentation with boundaries,” Snøhetta Founder and Architect, Kjetil Trædal Thorsen said. “As a new landmark for Southern Norway, Under proposes unexpected combinations of pronouns and prepositions, and challenges what determines a person’s physical placement in their environment.” “In this building, you may find yourself underwater, over the seabed, between land and sea. This will offer you new perspectives and ways of seeing the world, both beyond and beneath the waterline.” 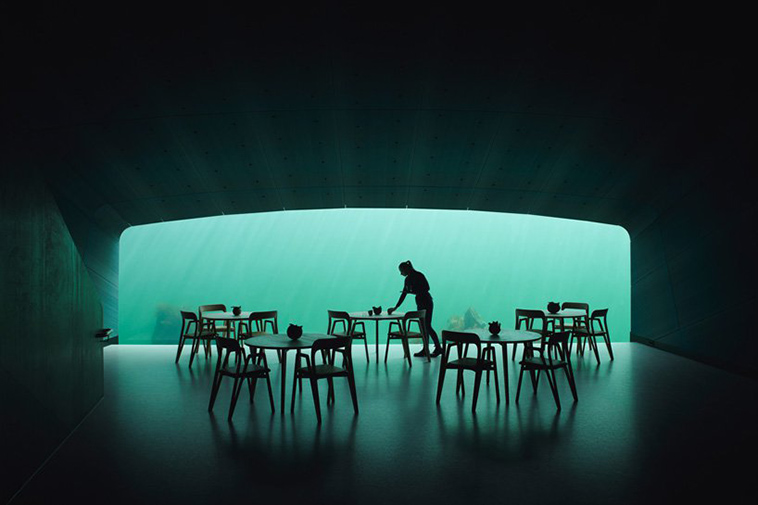 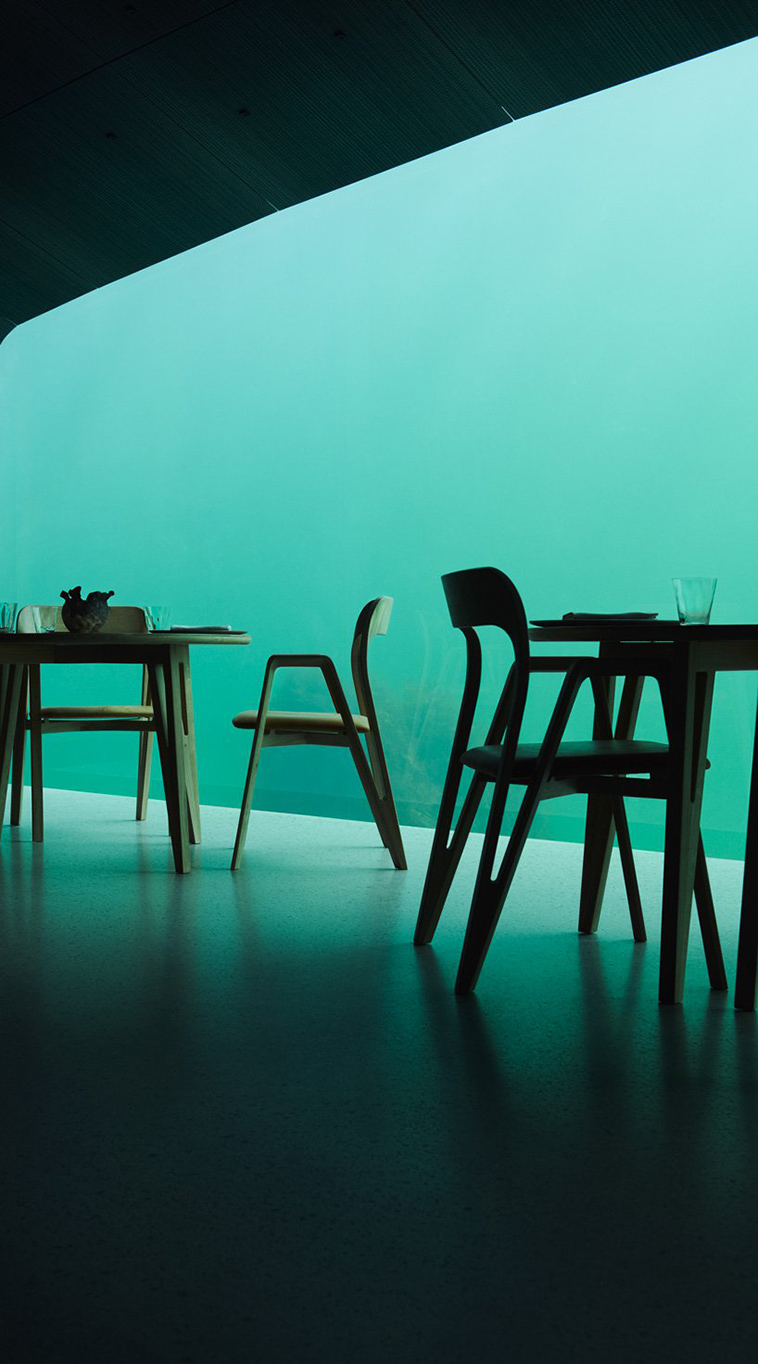 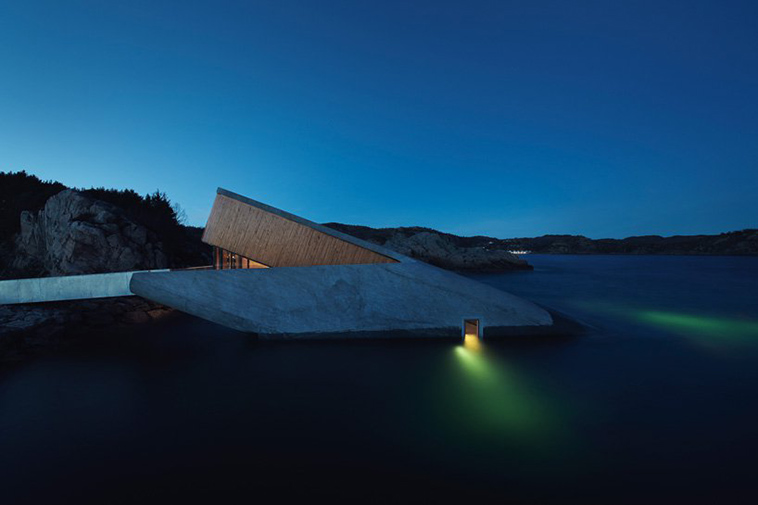 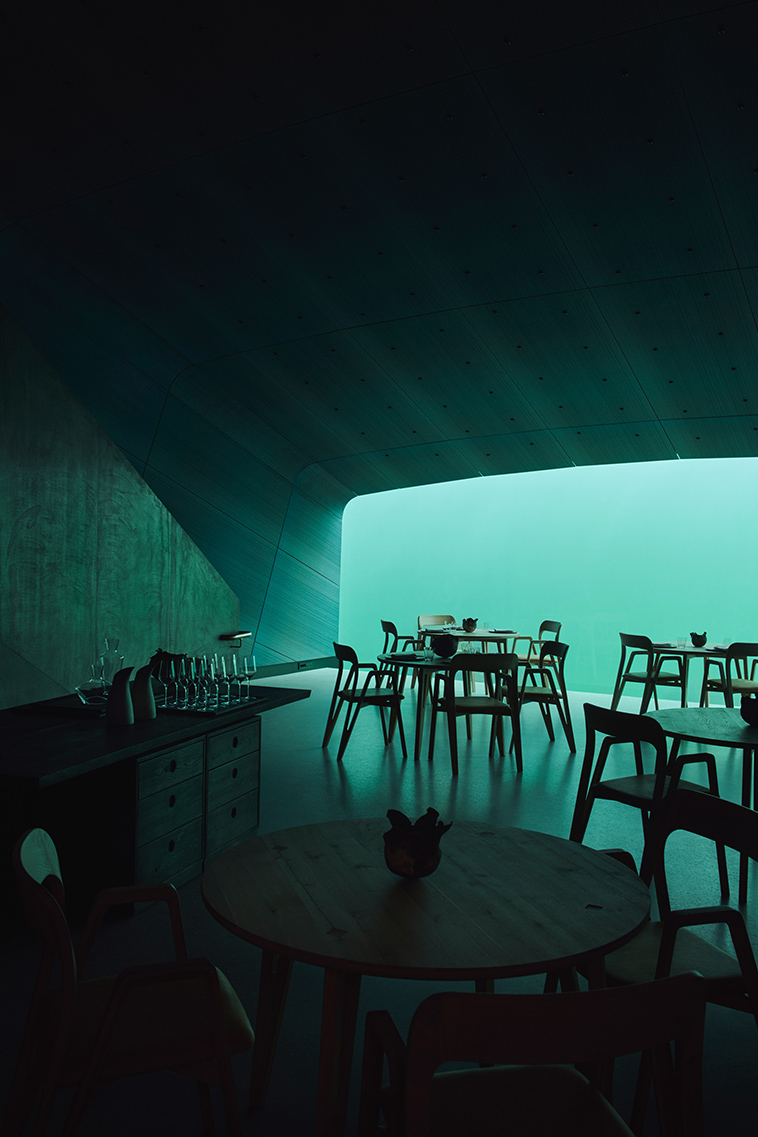 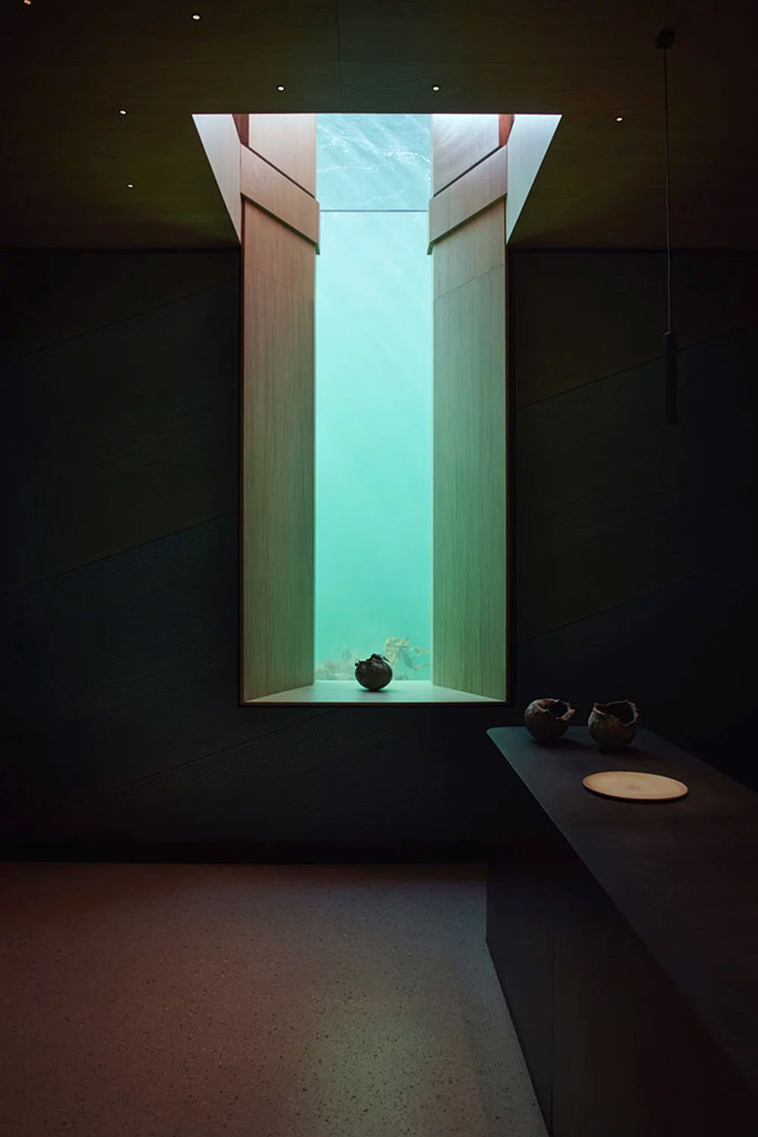 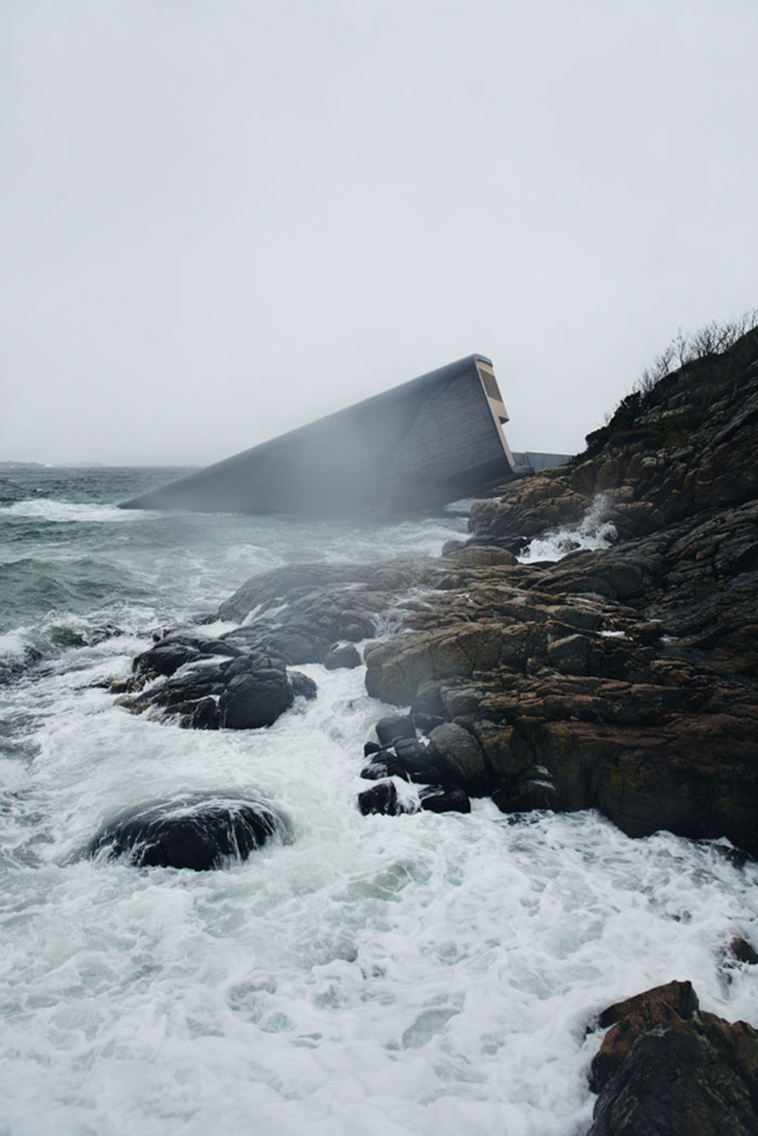 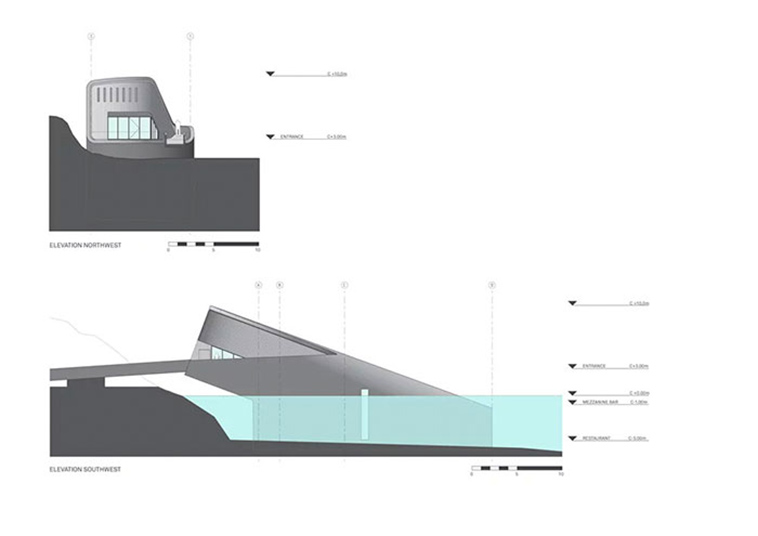 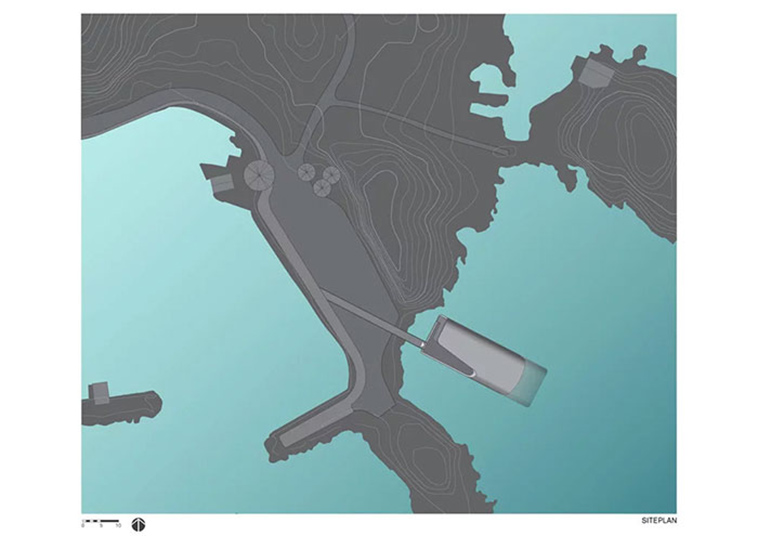