Abandoned $200 million ‘luxury retreat’ will give you goosebumps.

Hundreds of faux chateaux being built for wealthy Gulf investors have just got their new residents. Ghosts. The Burj Al Babas project in Turkey’s northern Bolu province began in 2014, but its developer, the Sarot Group, has failed to come up with the required amount of money for finishing it. 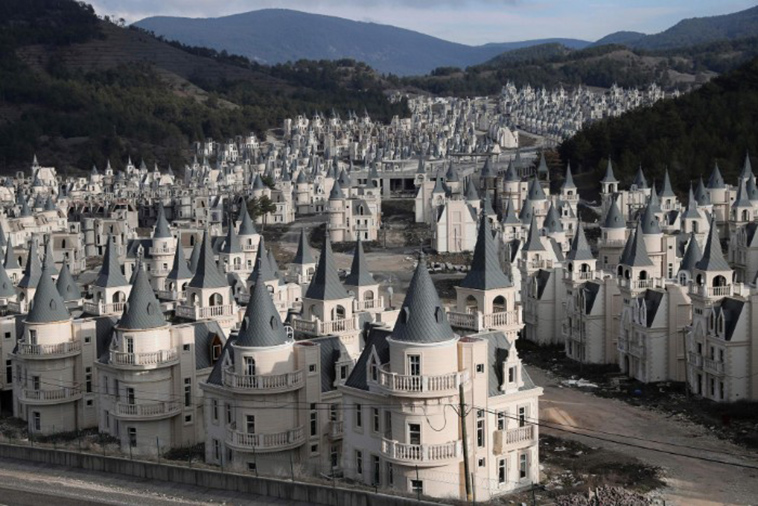 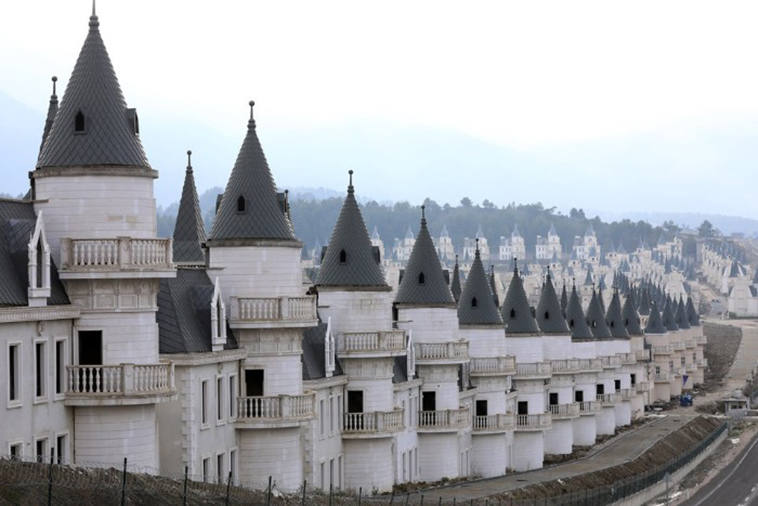 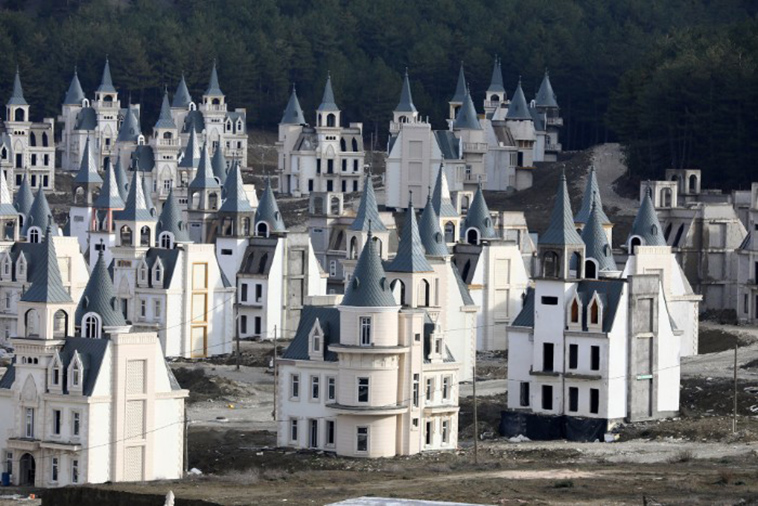 The Sarot Group was recently slapped with a court-ordered bankruptcy ruling over the Burj Al Babas’ $27 million debt. The project was designed to include 732 chateau-style villas, swimming pools, Turkish baths, health and beauty centers, a shopping center and a mosque, according to its website. And even though customers from Qatar, Bahrain, Kuwait, United Arab Emirates, and Saudi Arabia have bought around 350 of the 587 villas built, it’s not enough. 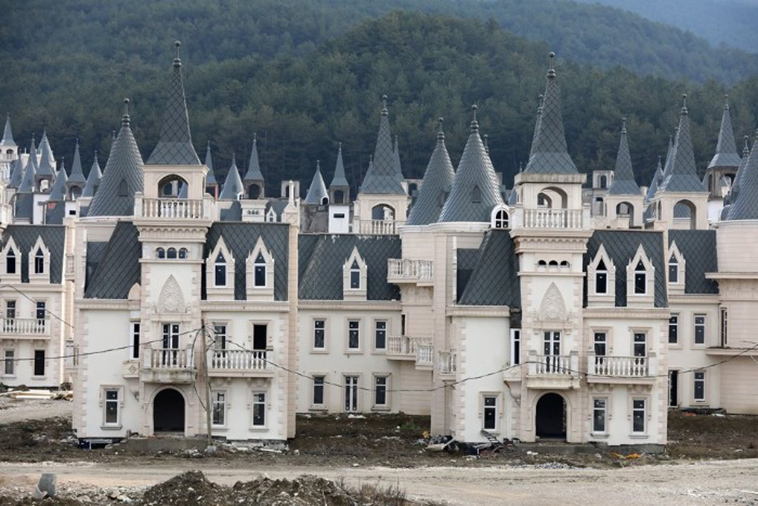 “We couldn’t get about 7.5 million dollars receivables for the villas we have sold to Gulf countries,” Hurriyet newspaper quoted Sarot Group Chairman Mehmet Emin Yerdelen. “We applied for bankruptcy protection but the court ruled for bankruptcy. We will appeal the ruling.” 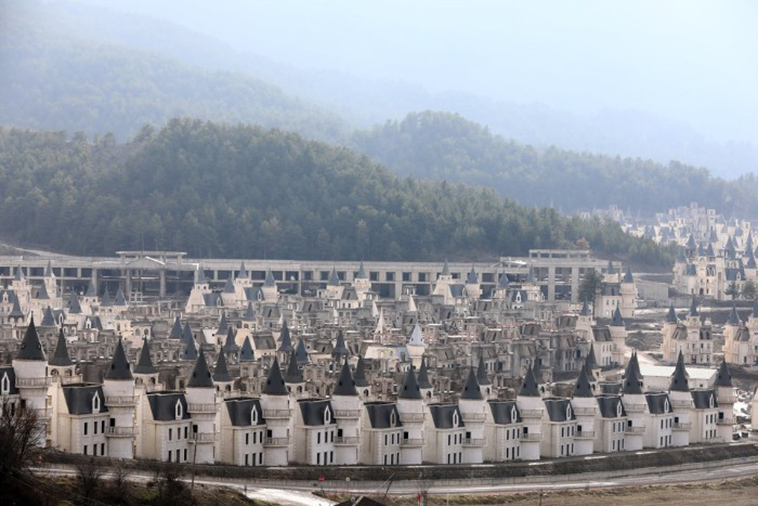 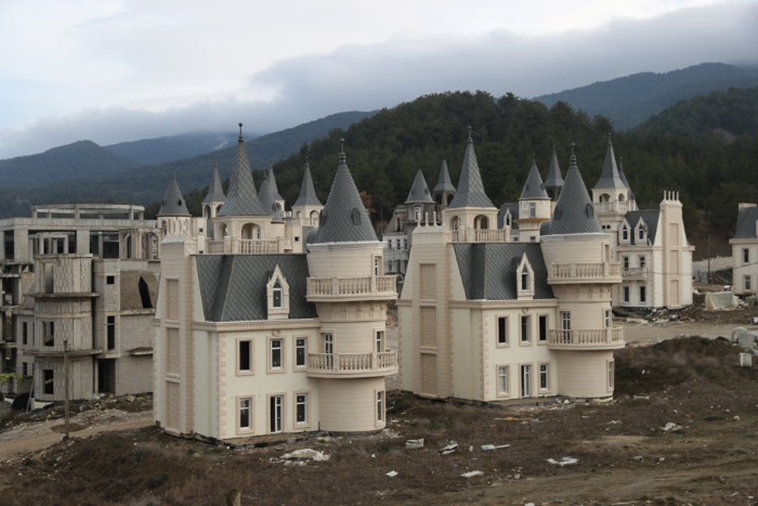 The court also ordered the group to stop all construction immediately, but Yerdelen remains hopeful. “The project is valued at $200 million,” he said. “We only need to sell 100 villas to pay off our debt. I believe we can get over this crisis in four to five months and partially inaugurate the project in 2019.” 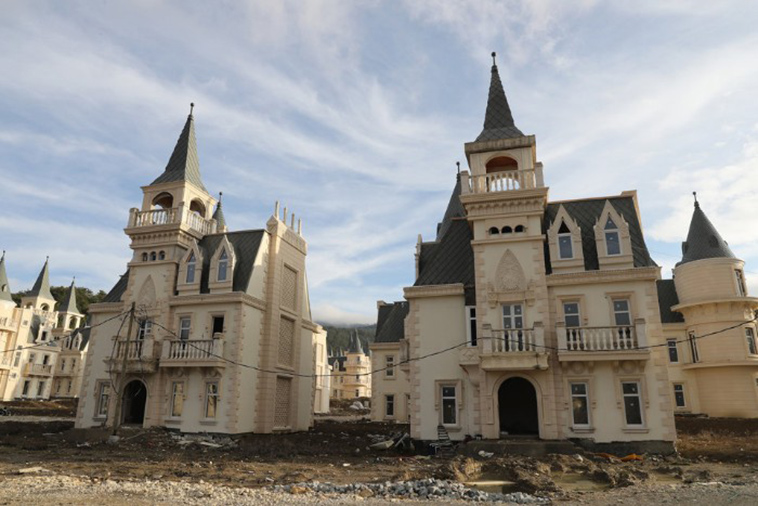