Tree kangaroos live in lowland and mountainous rainforests in Papua New Guinea, Indonesia, and the far north of Queensland, Australia. They have adapted to life in the trees, with shorter legs and stronger forelimbs for climbing, giving them somewhat of the appearance of a cross between a kangaroo and a lemur.

As the rare gem of Oceania, tree-kangaroos have attracted a level of celebrity. In June 2016, the first tree-kangaroo born in captivity in 36 years was welcomed into the world at the Perth Zoo, representing hope for the species survival.

Scroll down to discover the irresistible tree-kangaroo for yourself, and let us know if you’ve ever encountered one. 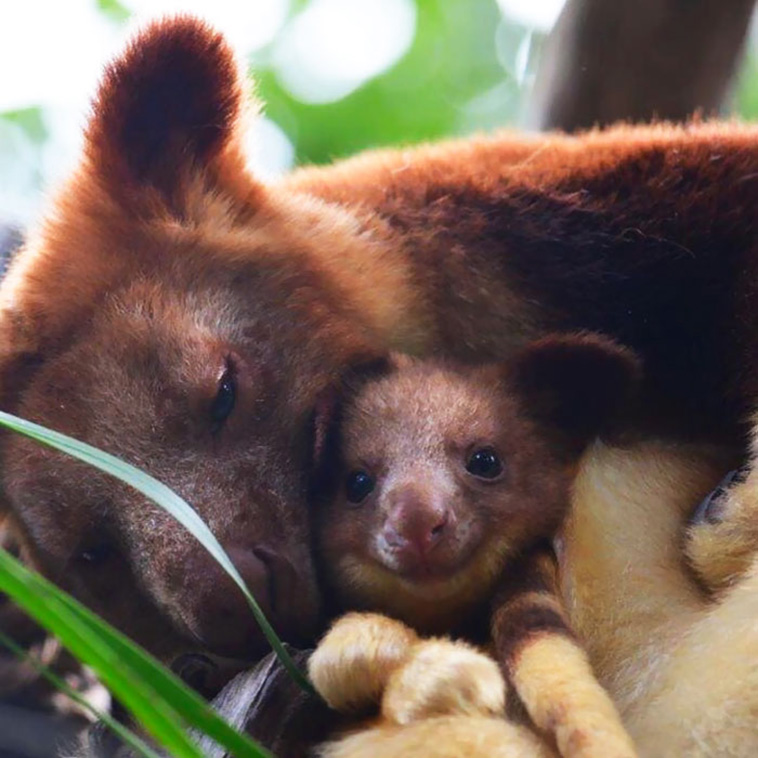 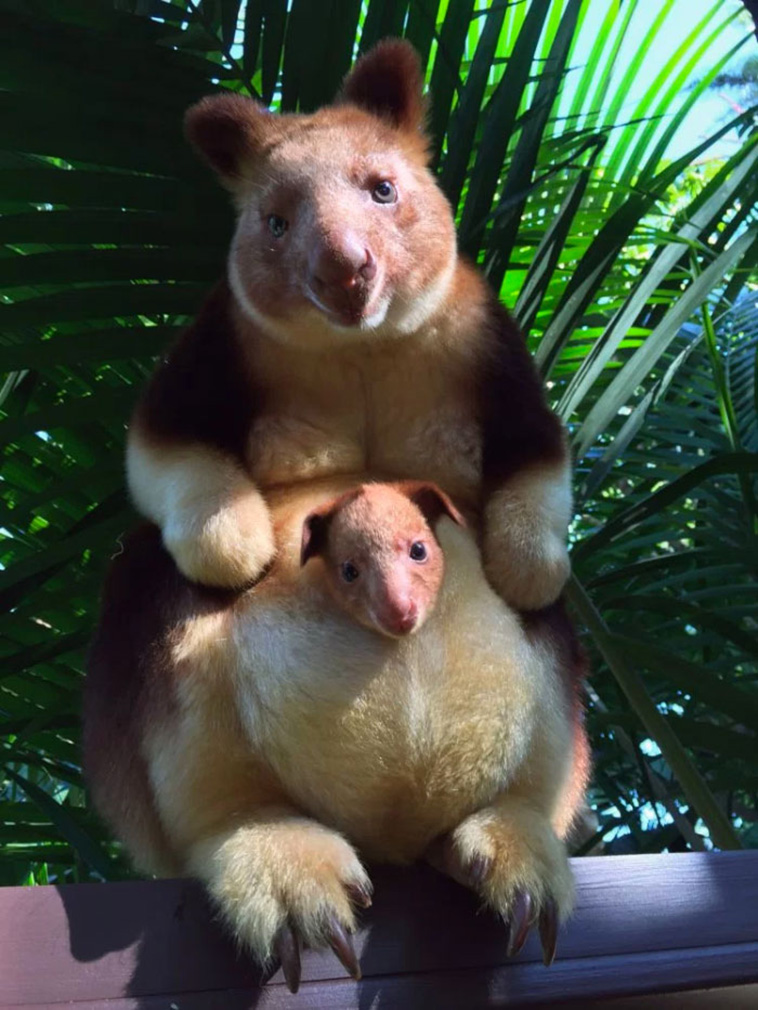 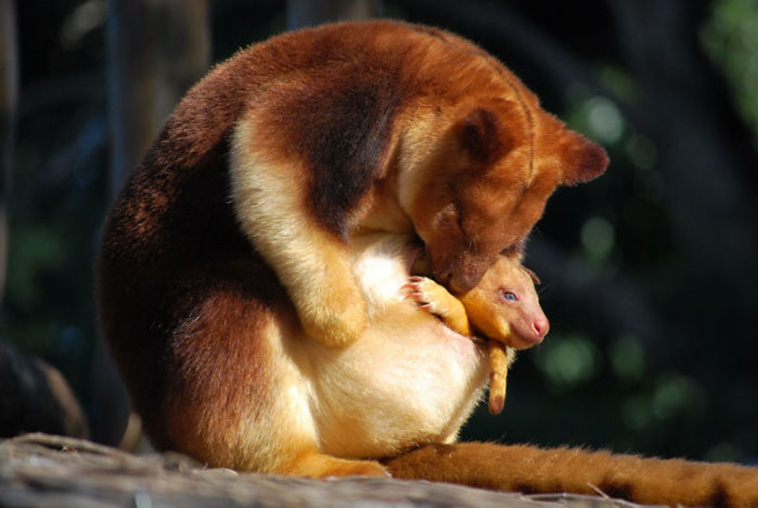 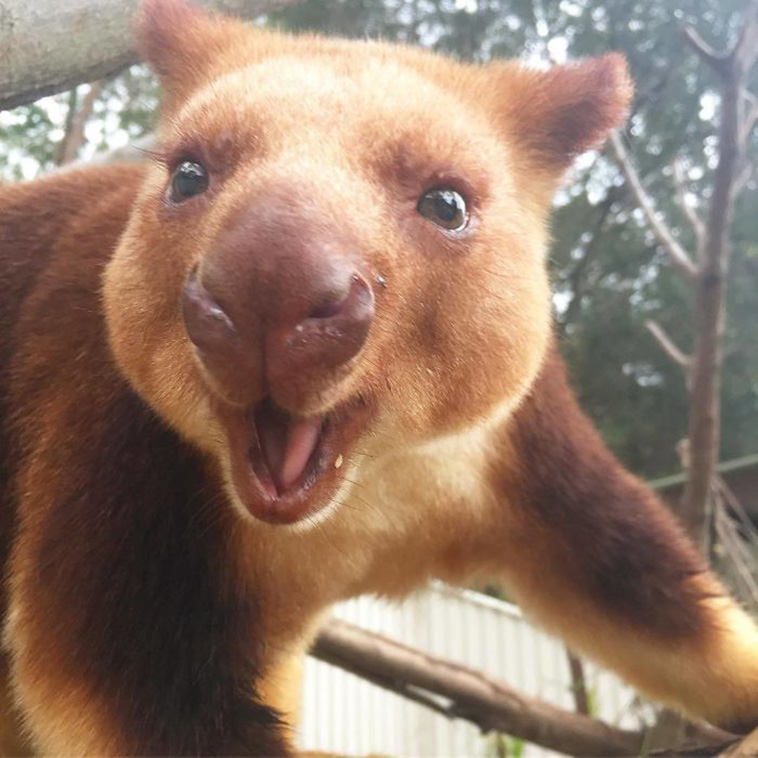 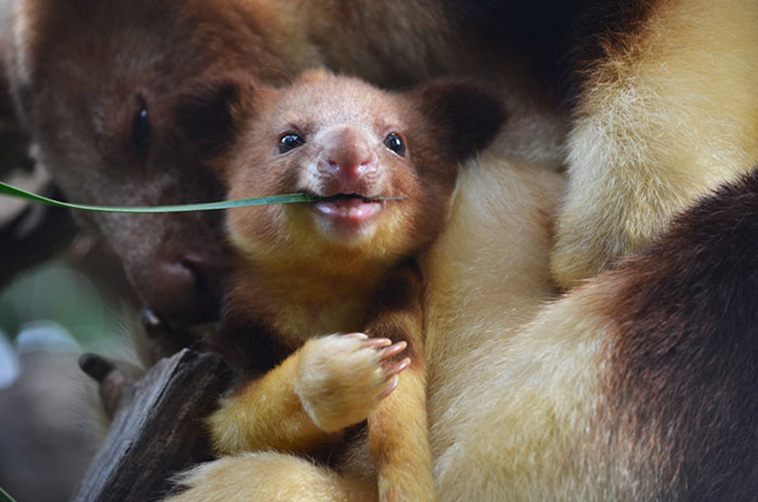 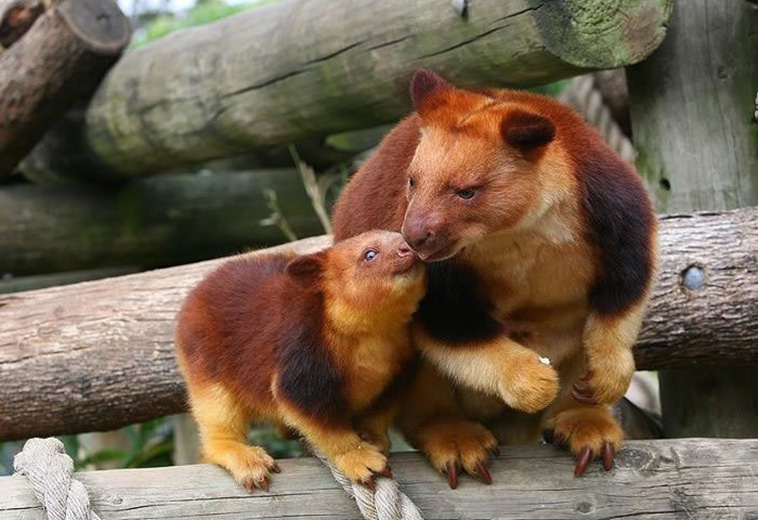 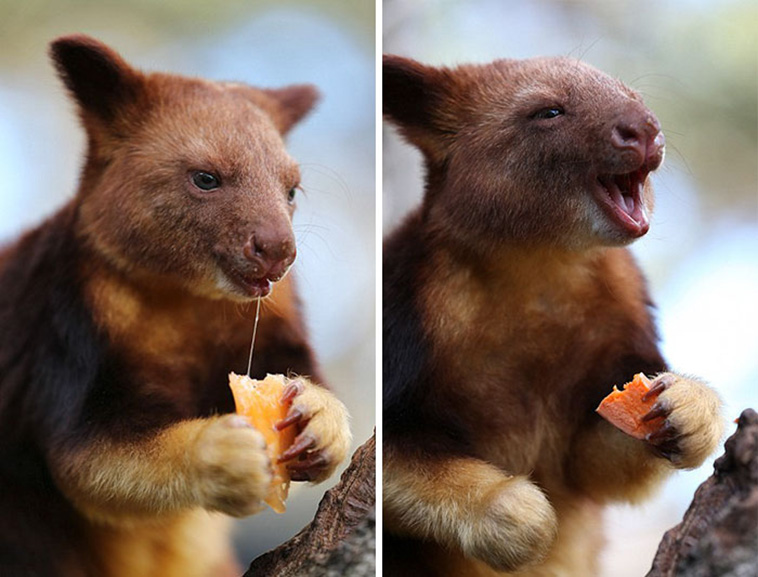 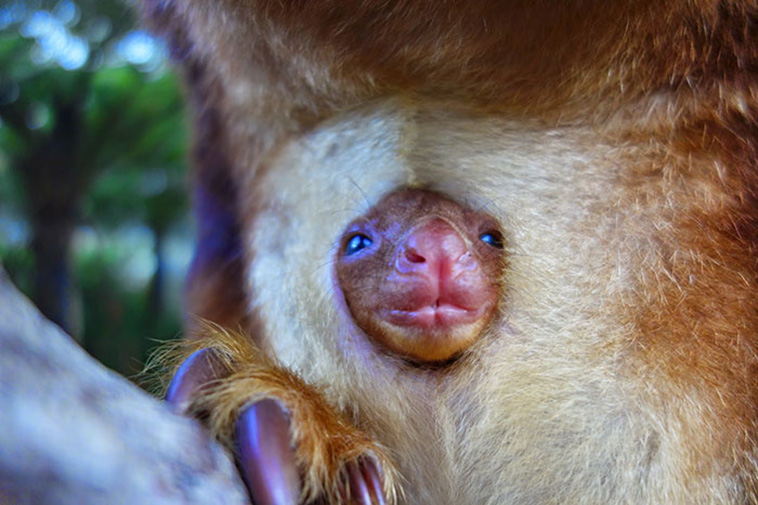 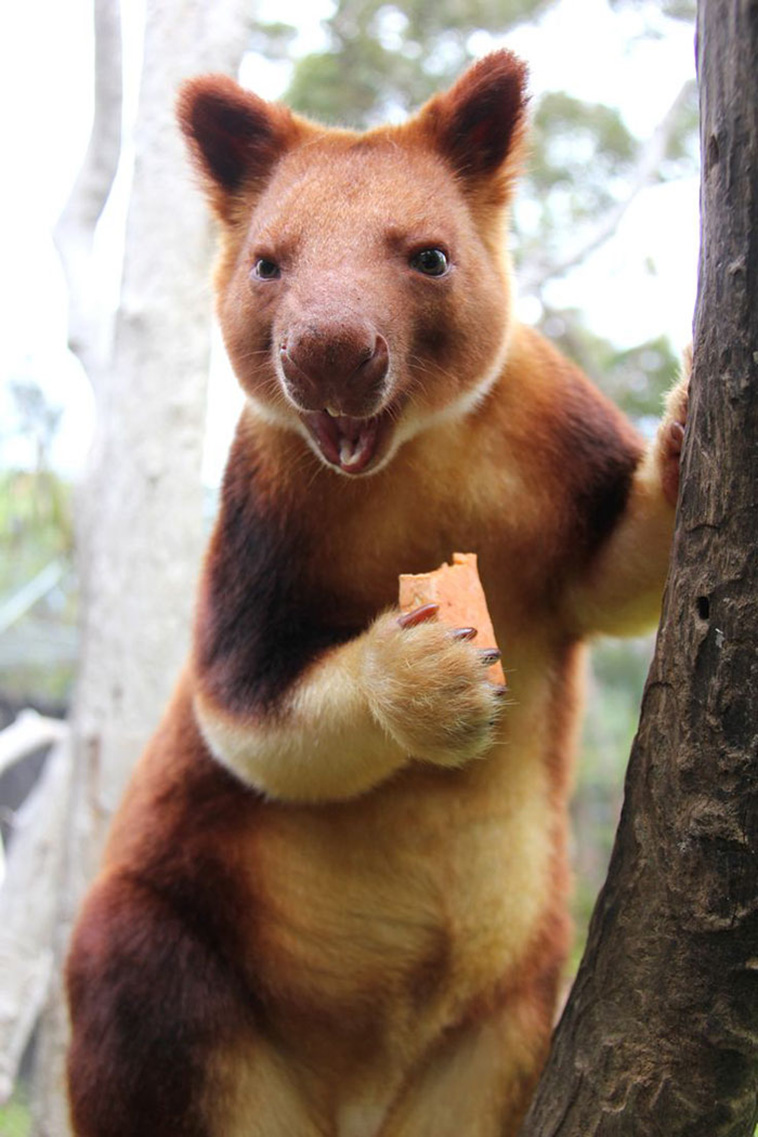 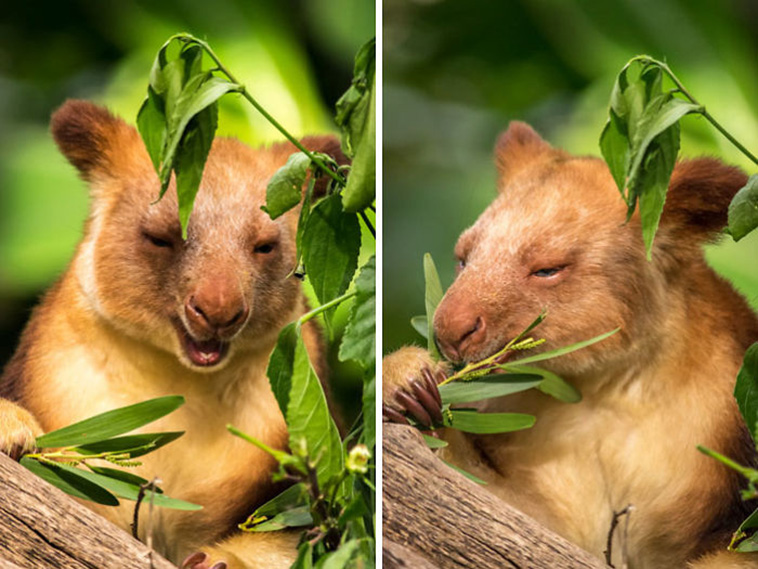