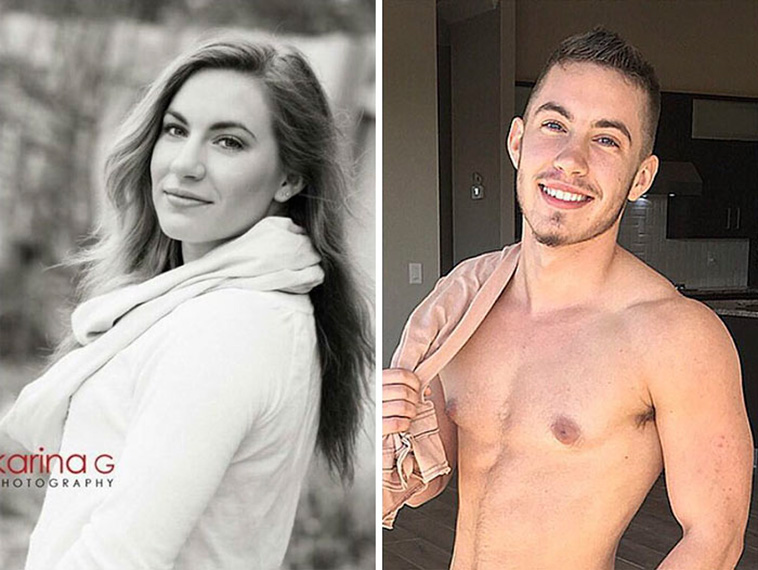 If you saw him in your neighborhood, you would think of him as an all-American with a muscular body and deep blue eyes. 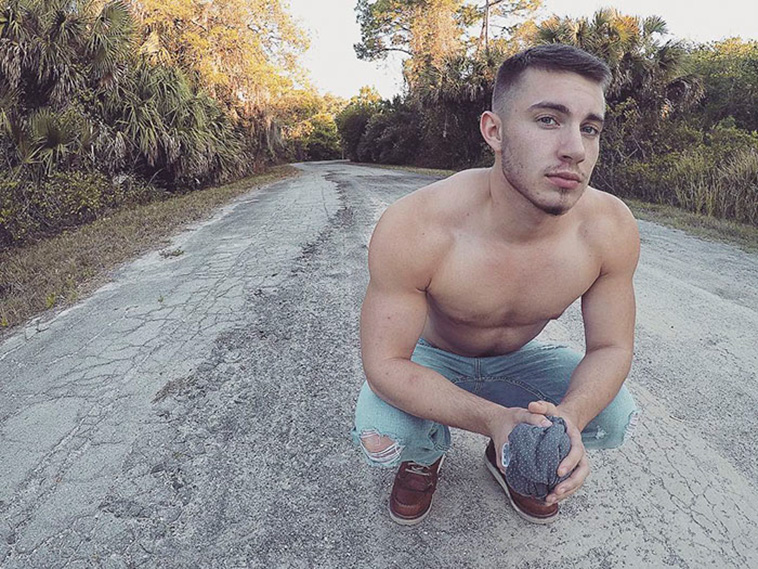 Little would you realize that Jaimie is one among the 1.4 million transgenders that reside in the US. 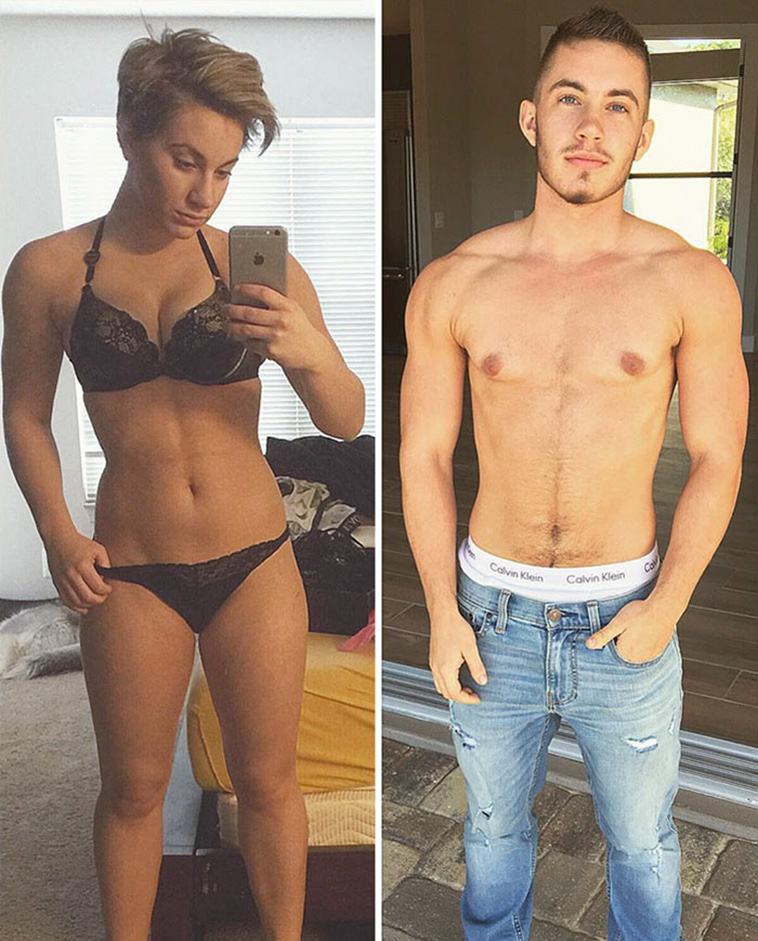 It was in 2015 that Jaimie decided that the transition should start from female to male; and during this course of time, all his near and dear ones were in shock. 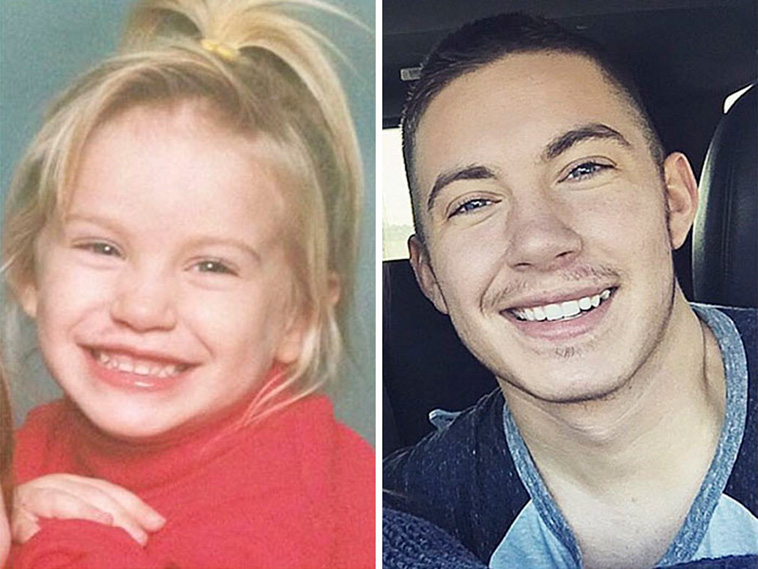 Initially, it was the inhibitions that did not allow Jaimie to come out in the open. 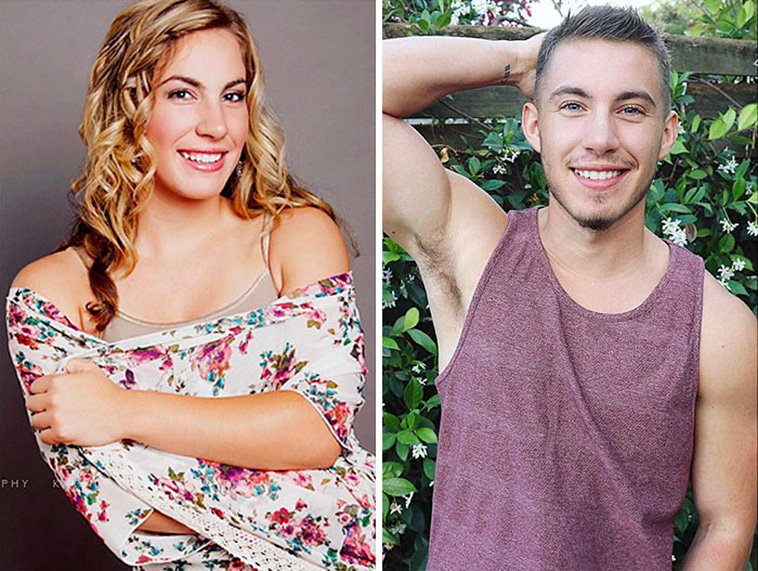 Eventually, he stopped thinking about what people say and decided to resort to Instagram. 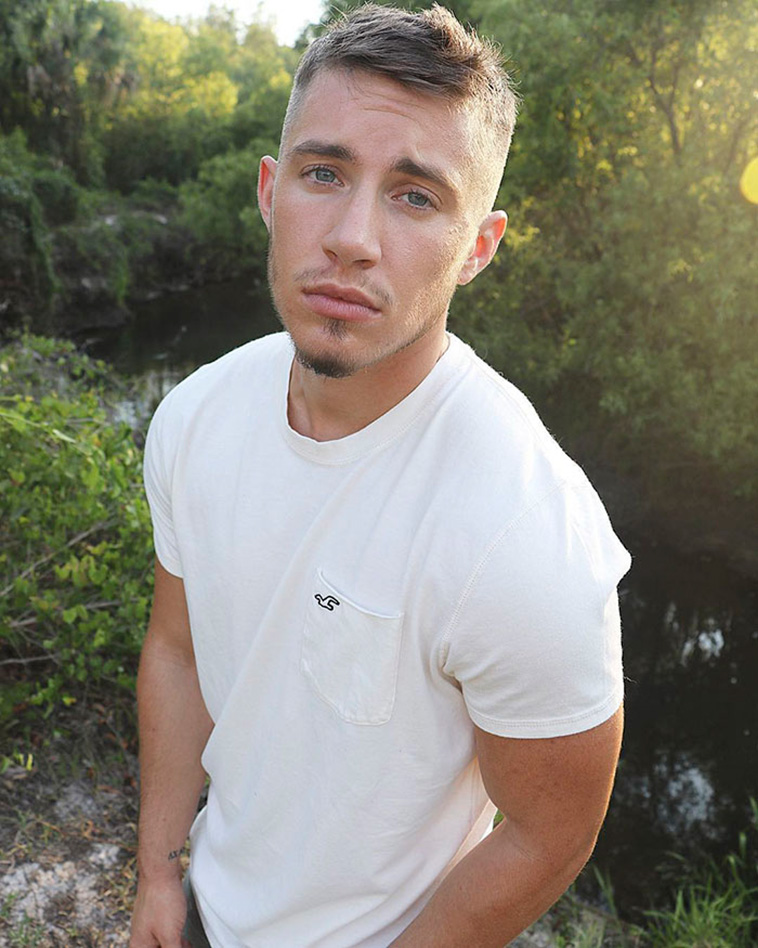 Now, Jaimie has over 300k followers and after putting in hours in the gym, he looks all muscular and a charming person! 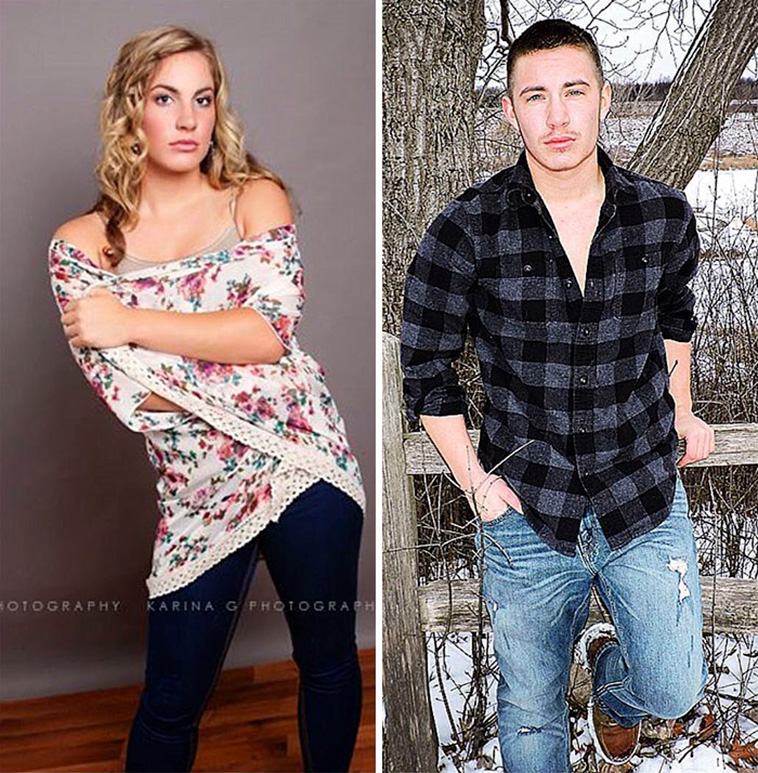 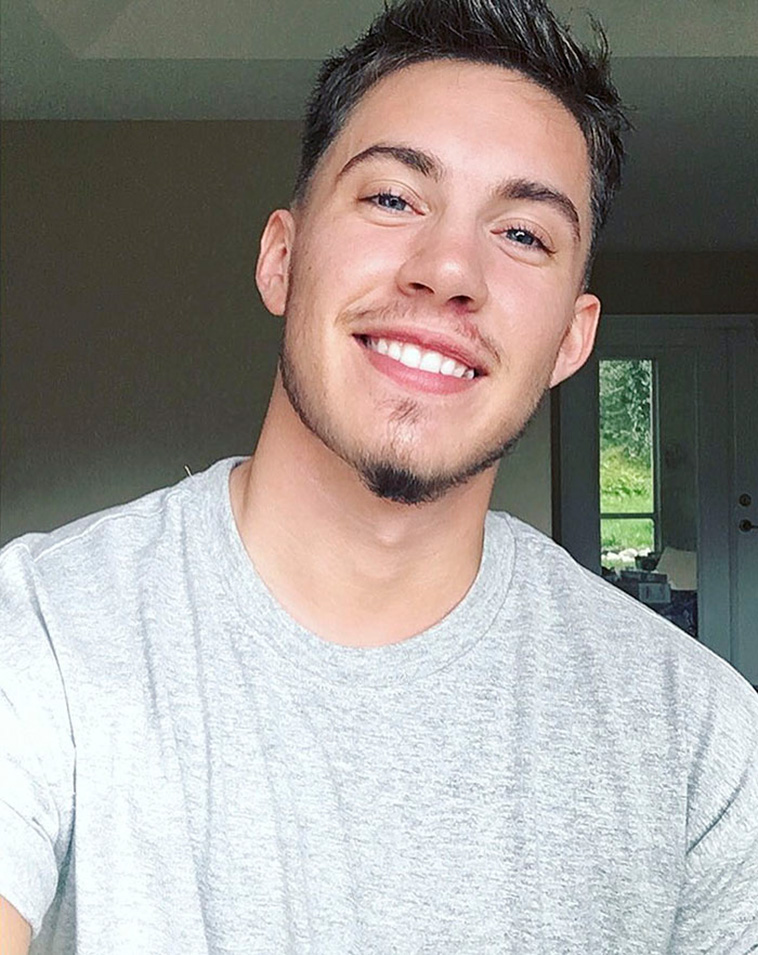 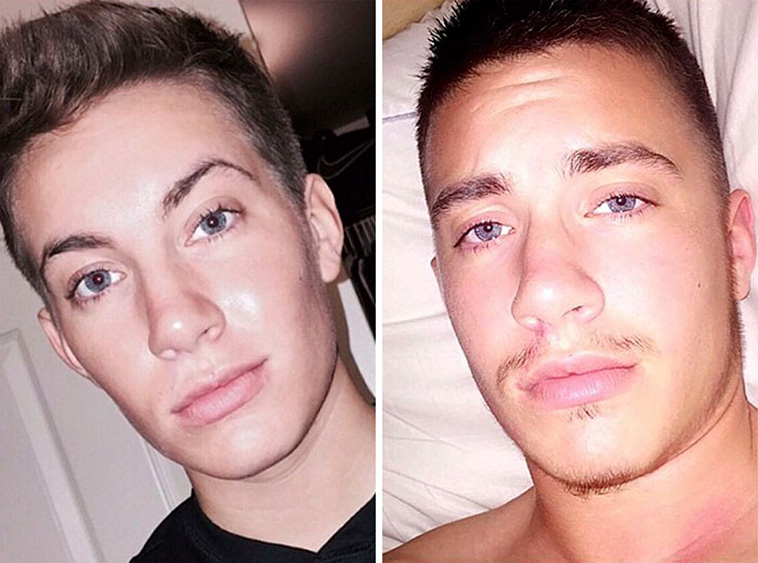 However, he believes in being himself and is all set to perform in the Sziget Festival in Budapest along with The Chainsmokers and Wiz Khalifa! 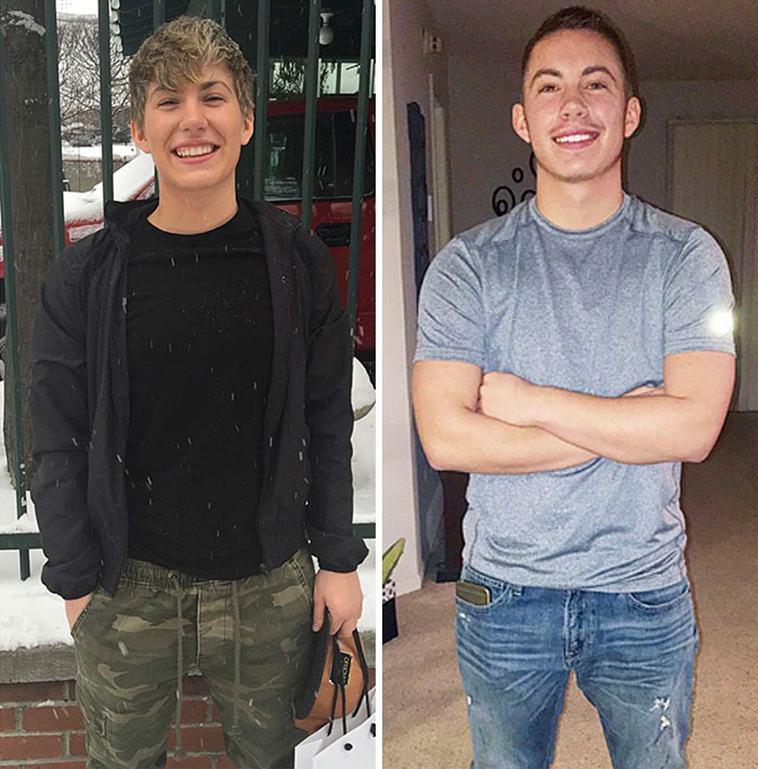 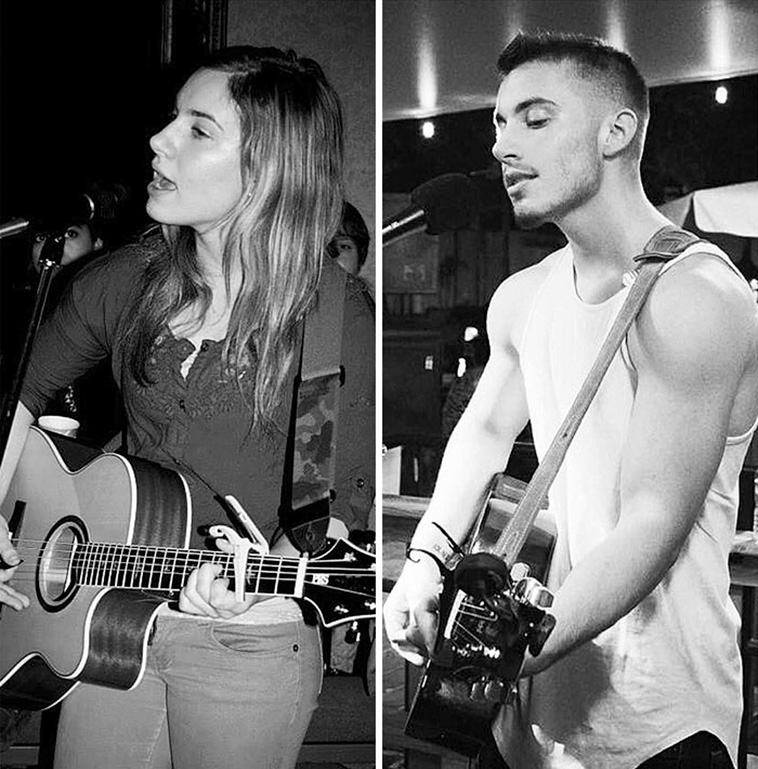 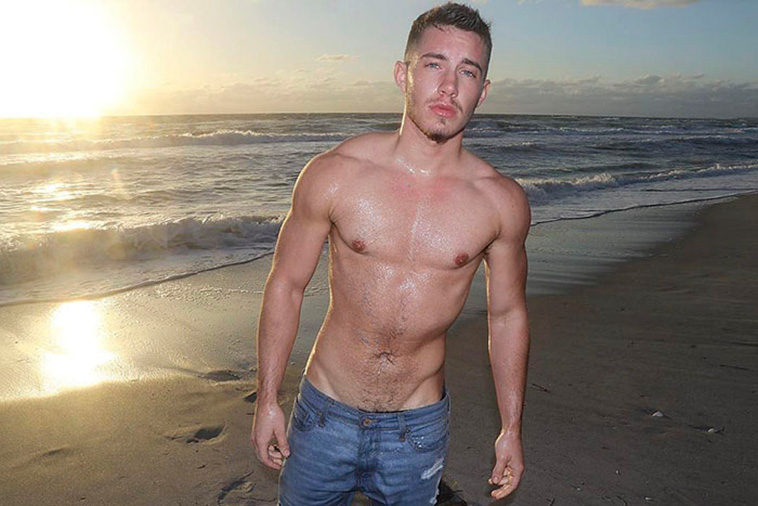