If you travel Northeast to the suburb of Osaka, Japan, you will witness the most amazing train station ever! The design of this train station has shown that people and nature can live as one in harmony. What will take your breath away is the 700-year-old Camphor tree that rises out of the platform. This gorgeous tree has a history of people loving this tree for the past 700 years and probably a tad of superstition! 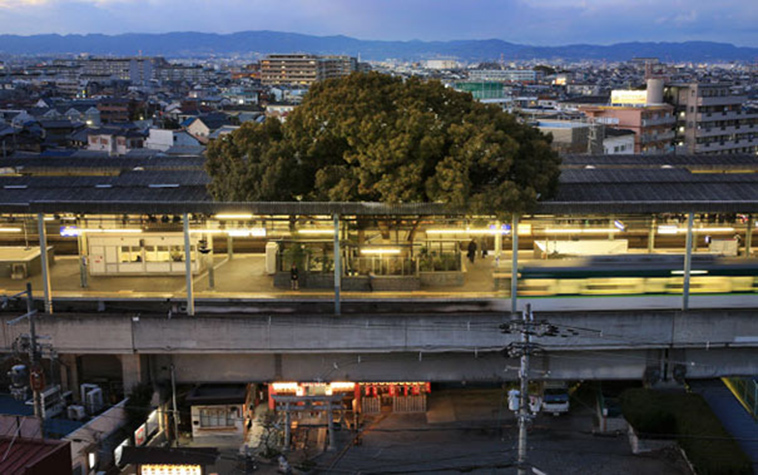 The Kayashima station opened its gates in 1910 literally next to the Camphor tree. After 60 years of operations, the growth in population required an expansion of the station and was approved in 1972. Originally, they wanted to cut down this wonderful tree but anyone who attempted to fell ill for unknown reasons or went through strange occurrences you’d only expect during Halloween!. One man had cut off a limb and became very ill with a high temperature. Other people have claimed they have seen smoke rising from the trunk of the tree. 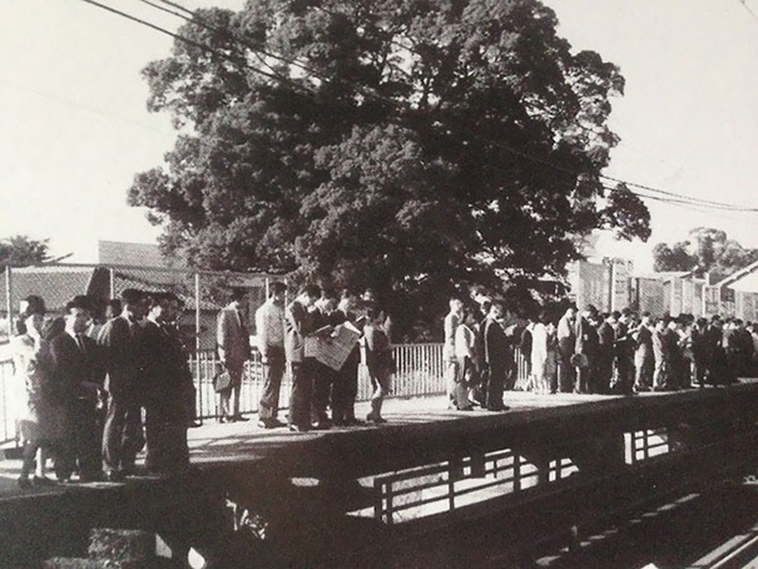 Adding to these occurrences, when people found out the project’s plan was to cut down their beloved tree, they went crazy! Tales spread like wildfire about the tree and its deity! Eventually, officials gave up on destroying the tree and presented a new plan to have the train station built around the tree. 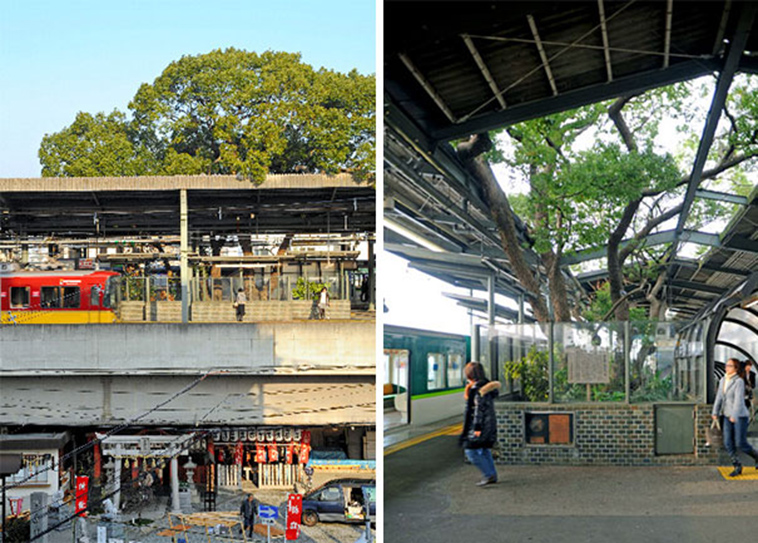 Construction started in 1973 and was completed in 1980. To this day, the Camphor tree continues to thrive and grow. This wonderful tree has the support of the entire community and a little shrine was built in honor of this fabulous tree. 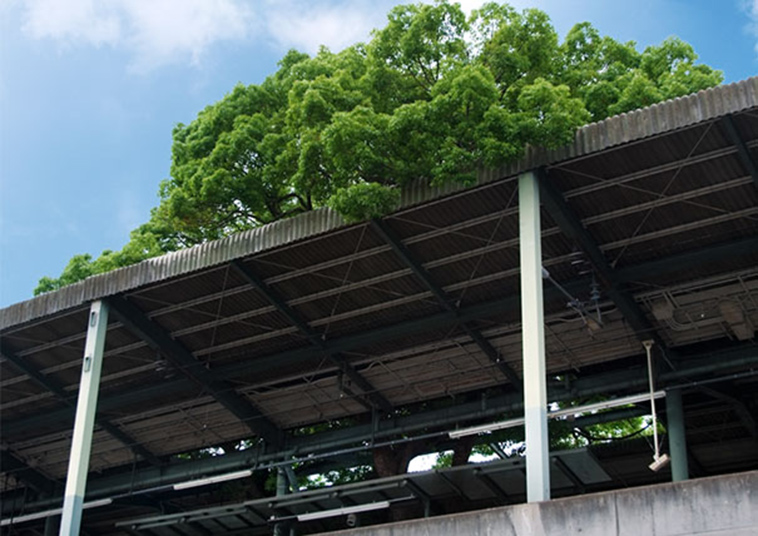 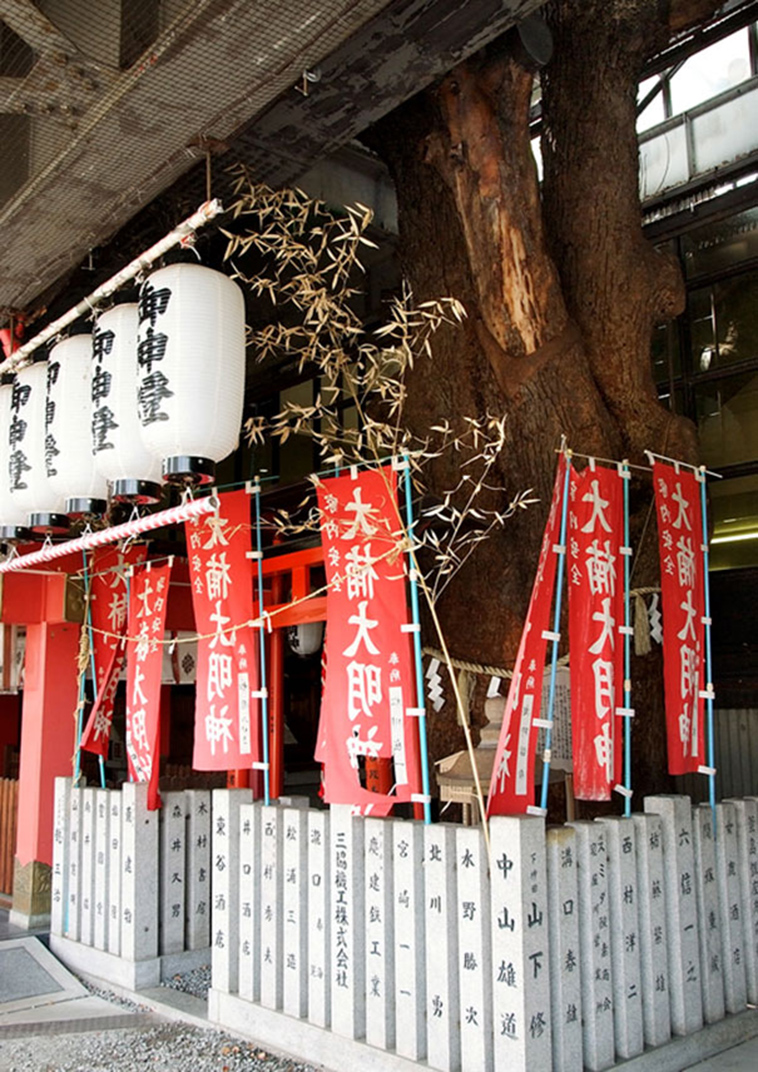 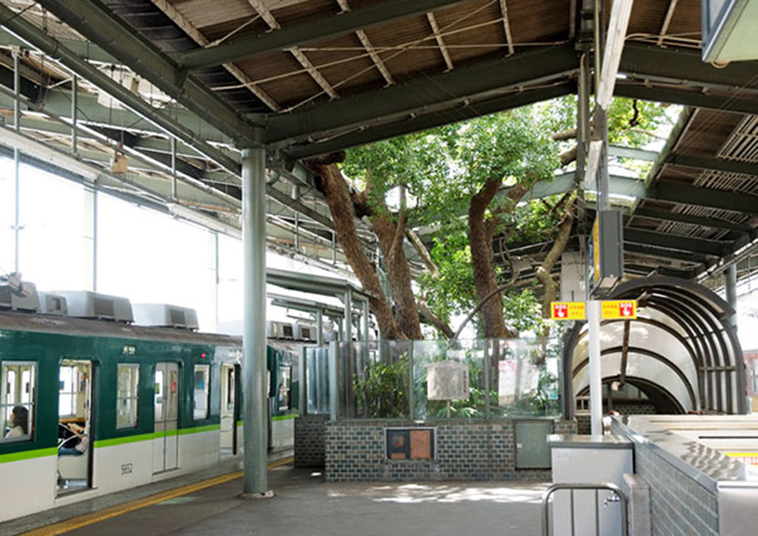 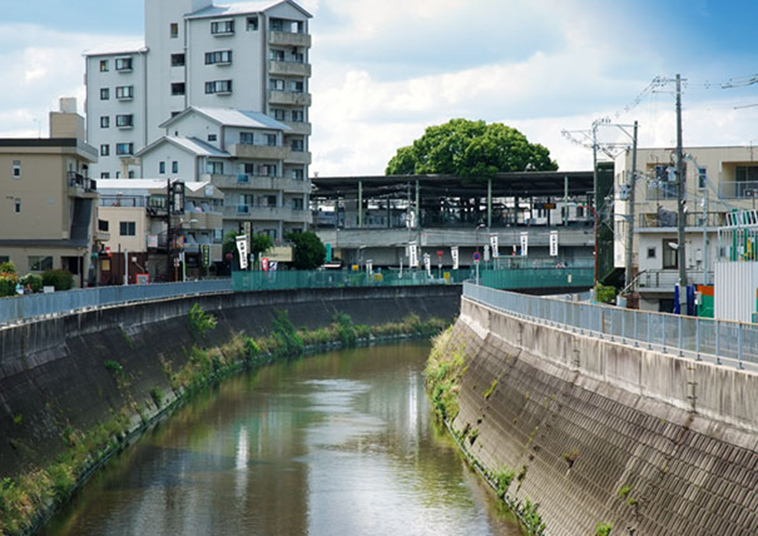