As far as animated films go, Loving Vincent is one of the most innovative ever, thanks in no part to the incredible methods used to produce the film.

Exploring the life of the eternal artist Vincent van Gogh, the film was produced using hand-painted canvases to create the animation.

Considering it 12 oil paintings produce only one second of footage, it is completely understandable to hear it took six years to complete! A trailer has finally been released for Loving Vincent, which was produced by BreakThru Films, the Oscar winning studio behind the award-wining animated short Peter and the Wolf.

Loving Vincent will explore the life and death of Van Gogh, from the relationships throughout his life to his violent yet untimely death aged just 37.

The story is told using animated oil paintings that pay tribute to the style of Van Gogh. Thick, expressive brush strokes come to life and animate the vibrant story and the characters within. It’s certainly a must-see for any fans of the great post-impressionist artist and fans of animated films in general.

An incredible amount of time and effort went into to producing such an innovative feature-film, with 115 oil painters creating 62,4500 hand-painted frames. In a great homage to Van Gogh, 94 of his greatest works are included in the animation too.

To create the moving oil paintings, the actions first had to be recording in real-time u before replicating each one with oil paintings. A pain-staking process, every single frame was re-pained frame for frame, highlighting the amazing work and effort put into the production of the film. 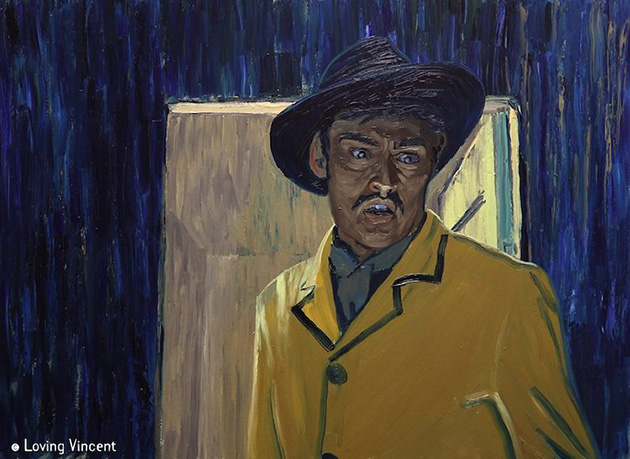 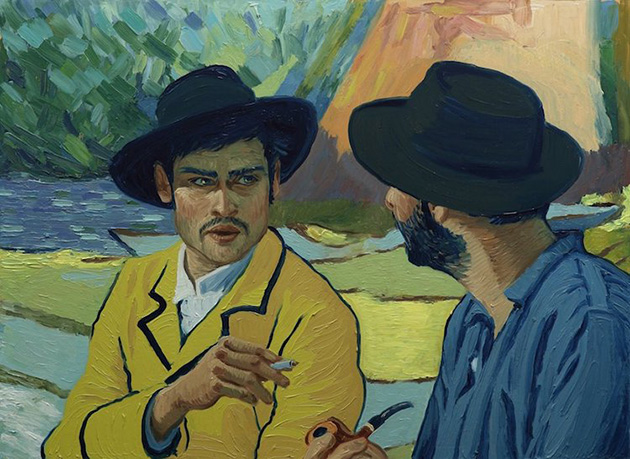