In August 2017, a very popular astronomic event, the total solar eclipse, was experienced by over 200 million Americans. The eclipse had crossed the country, making it possible to view for many people. However, one particular person had the best view among all and had a very special moment. This person was Jon Carmichael, an enthusiastic photographer. 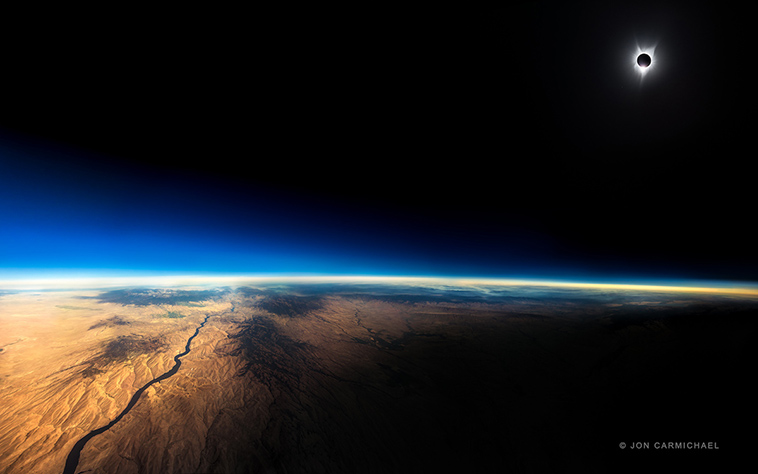 This 2-minute journey started years before for him. He was dedicated to capturing the best shot during the eclipse and planned many possible plots to find a way to get it.

He said “I wondered if I got up high enough, could I actually see the moon’s shadow move across the Earth’s surface at 2,000 mph? That’s what I really wanted to see,”. He added “And as a photographer, I wondered, can I actually capture this beautiful fleeting moment in our country from a unique perspective? This was the most photographed moment in history, so as a professional photographer that’s a lot of pressure.” 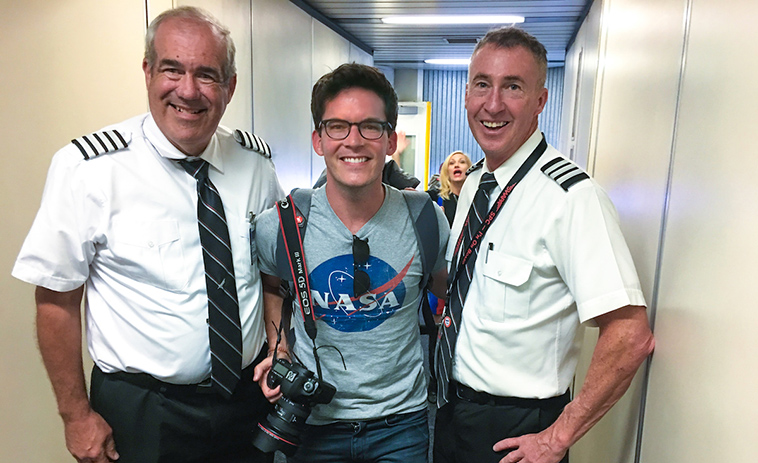 He searched the path of the eclipse and found out that Southwest Airlines had a flight from Portland to St. Louis which would give the perfect view.

However, finding this flight was not the end of the journey for Jon. The fact that the airlines not providing pre-assigned seats made him anxious for a while. He even thought some ways to convince if another person gets the window seat. 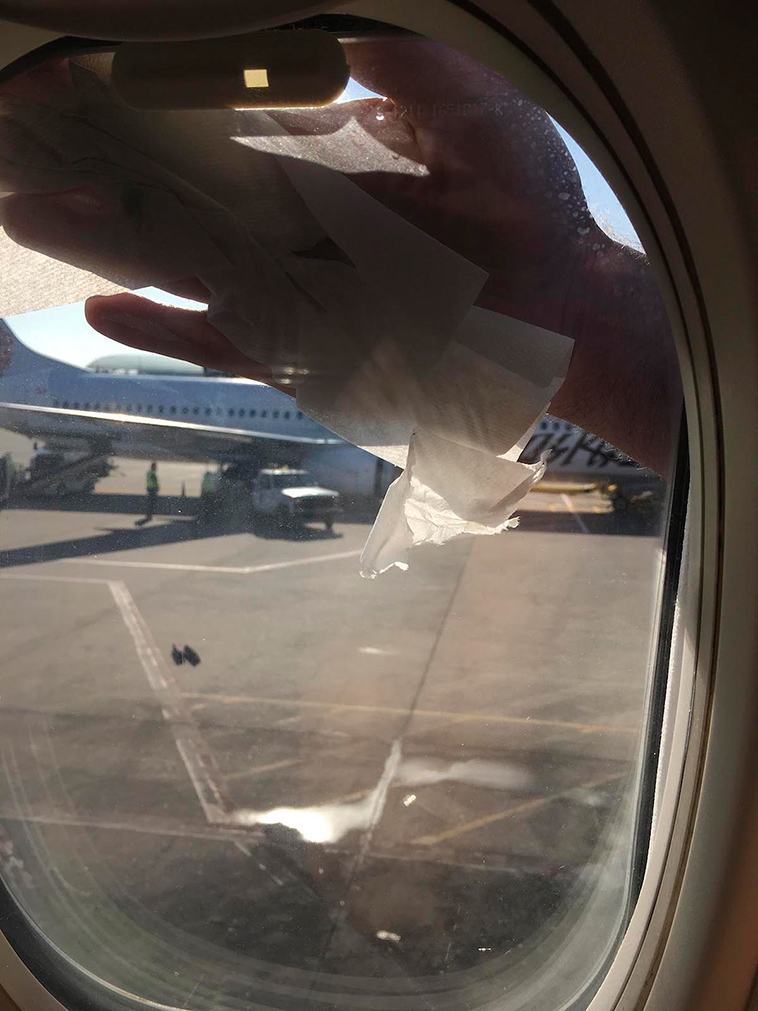 Luckily, he didn’t need that plan B. After explaining his intentions to the crew, they made their best for him to reach his desire. They arranged his seat for the perfect position. Even the captain himself cleaned his window to help him get a clean and clear picture. These efforts were not just for Jon, the flight route even changed a couple of times to provide good scenery for all the passengers. 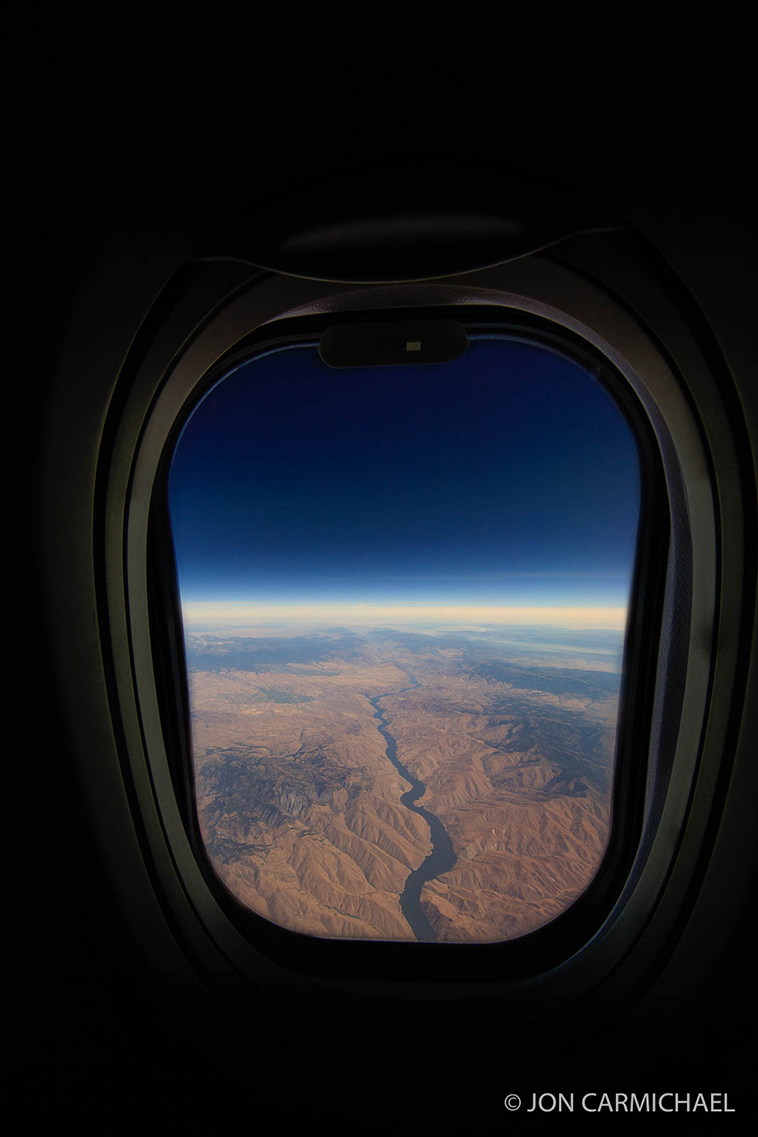 When the time came, Jon captured over 1,200 photos in two minutes. They were over the Snake River at that time. He said “In photography, it’s very rare for something you envision to manifest itself, let alone to turn out even better than you had hoped. I had visualized this moment for years, risked a lot flying across the country on the off-chance this could work out and hadn’t slept in days leading up to this moment. So after I looked through all the photographs, I put my camera away, took a deep breath, and celebrated by ordering a drink and had a giant smile for the rest of the flight. I had never felt more relieved, grateful, and excited in my life. Against all odds, it came together. It felt meant to be—and literally changed my life.”

The photograph is called “history’s most amazing photo.” by Inc., A 10-foot laser-crystal c-print of 108 is now on New York office of Twitter.