Out of frustration, the dishwasher was created.  Tired of having the hired help chip her good china, Cochrane developed the creation using wire and high pressure hot water.  She got it patented in 1886, and started selling it to hotels and restaurants around the world.  It eventually took off and is the basis of what we have in most of our homes today. 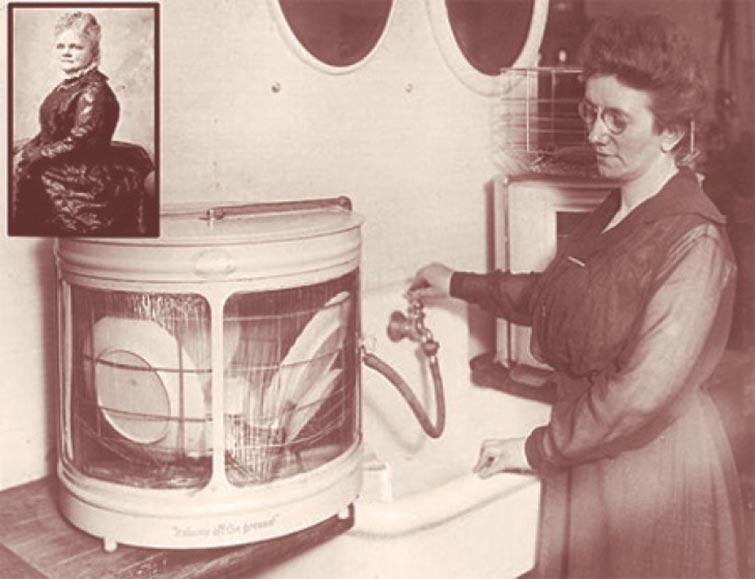 Though many had tried before her, Phelps Jaco had the revolutionary idea to create a bra that separated the breasts into two individuals instead of what we know today as the “bandeau style”.  Unlike corsets, which had whalebone and metal rods that forced women to alter their natural shape, her product was soft and gentle, going naturally with the female body and making it popular.  She sold the design to the Warner Brothers Corset Company, and it became what we know today. 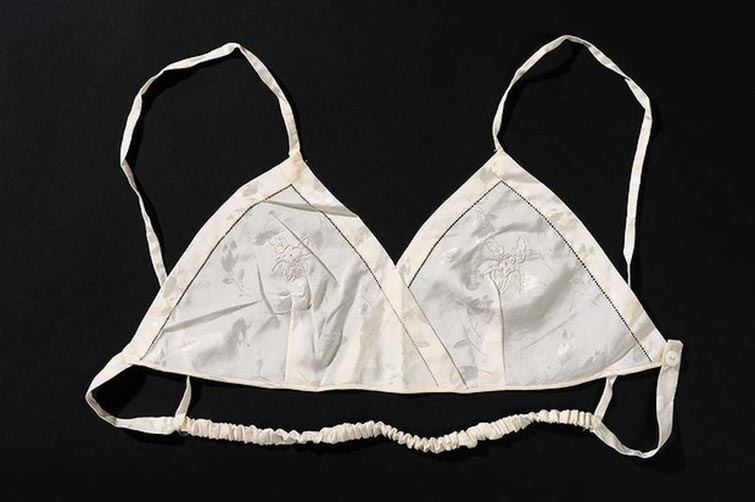 Among other things, Hopper was famous for creating the first generation of the IBM computer.  She is seen as the mother of this first history-making model and was responsible creating the word “bug” to describe a technical problem.  Also on her list of accomplishments was creating a compiler which changed writing into computer code.  By the time of her death, she had over 30 universities awarding her honourary degrees. 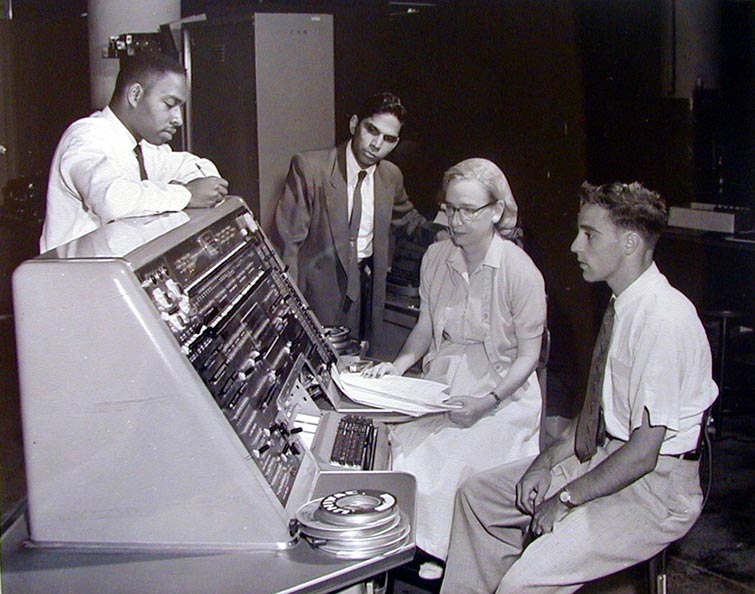 No one can argue that this wasn’t one of the best inventions ever, originating as a squeegee that was attached to a spindle.  Car owners said originally that these were dangerous inventions because they would distract the driver, but it wasn’t long before everyone had them in their cars, turning them manually until the automatic creation came about.

This useful creation was originally created to help bring down the Nazis in WWII, but didn’t go into use until much later.  This system was a line of code that prevented any sensitive information from being understood or intercepted by the enemy, therefore creating a much safer communications line for the soldiers that were hard at work. 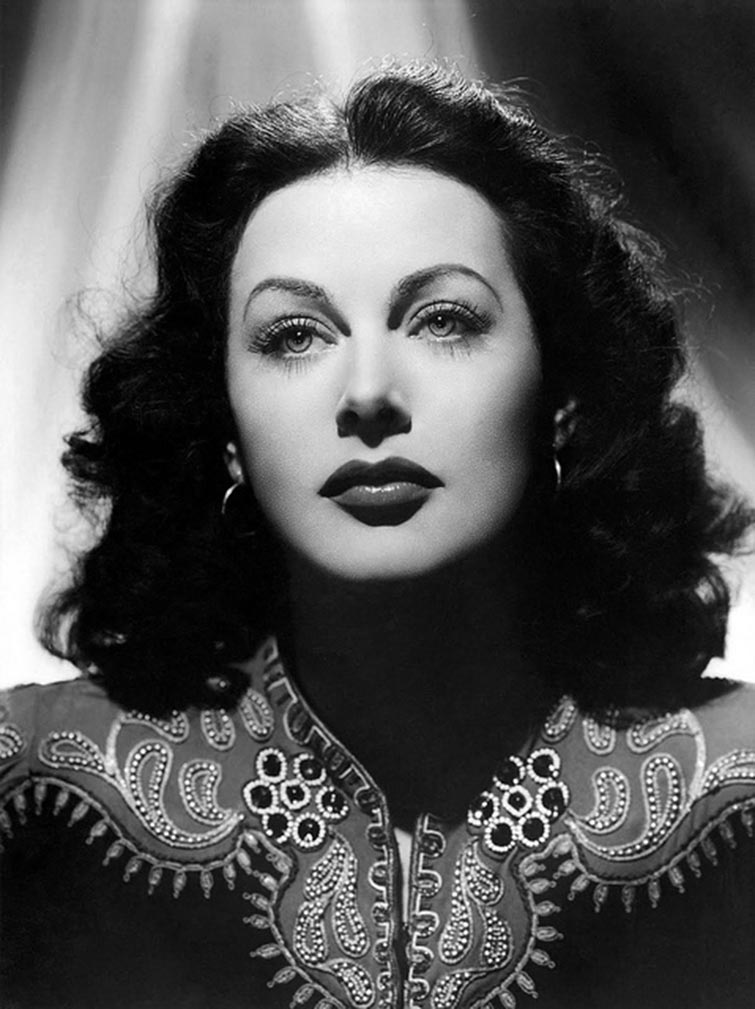 She had the amazing idea to create a machine that would give the original paper bag (shaped similar to an envelope) a flat bottom.  This idea was stolen from her by a man who said that no woman could come up with as good an idea as that, but her drawings awarded her the credit, and throughout her life, she was awarded with over 25 patents for inventions that we still use today in one form or another. 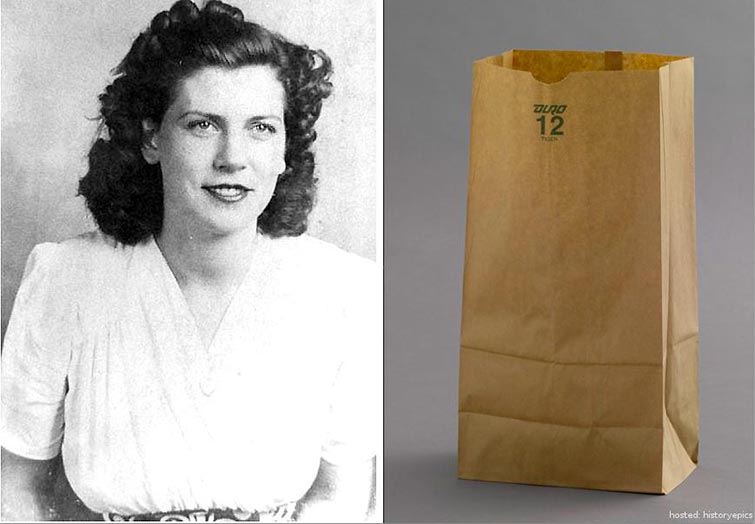