Recently, scientists in China have discovered how to grow a unique rice that could very well feed more than 200 million people!  Research was done at the Saline-Alkali Tolerant Rice Research & Development Centre in Qingdao, Shandong.  Approximately 6.5 to 9.3 tonnes of rice was grown in saltwater. 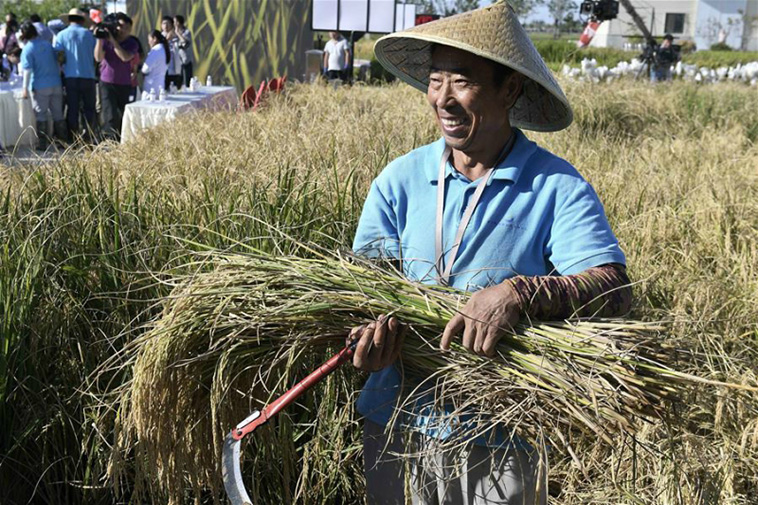 The outcome was far beyond their expectations.  They didn’t think they would even reach 4.5 tonnes of rice per hectare.  The rice, known as Yuan Mi, is grown using saltwater from the Yellow Sea.  The water is diluted and then pumped into the rice paddies on the beach instead of a field. 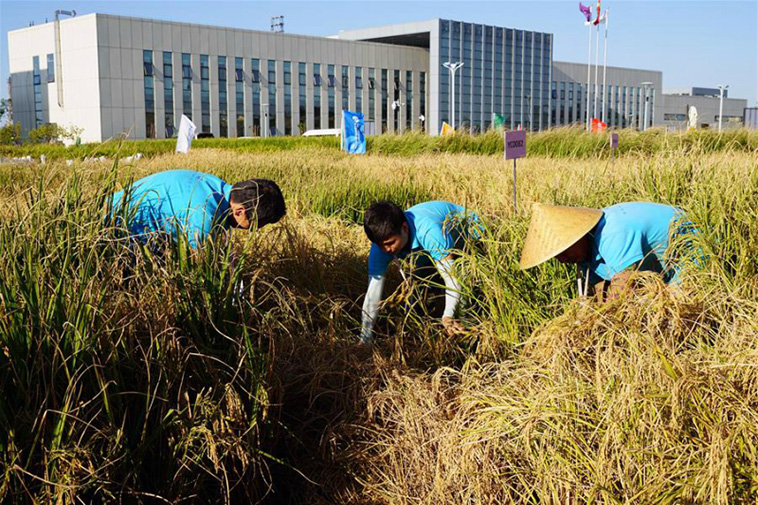 What’s even better, China has approximately one million square kilometers of land that is high in saline and alkaline levels.  This means they can potentially use this land to produce 50 million tonnes of rice and feed 200 million people. 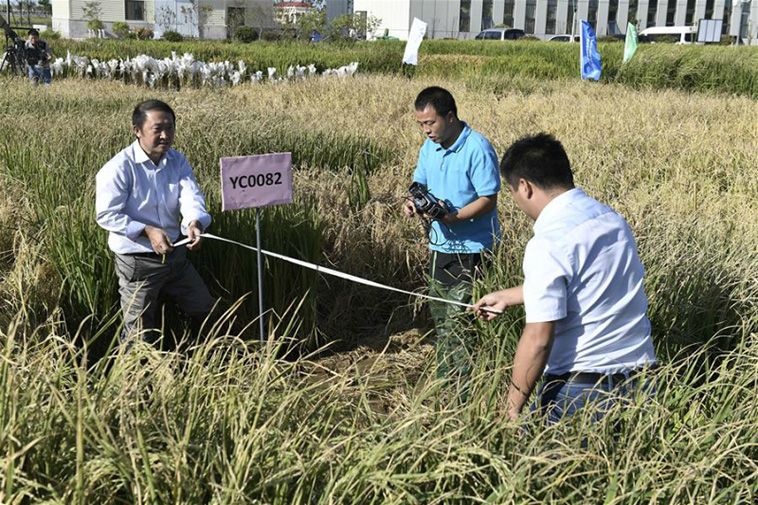 An agricultural scientist, Yuan Longping, believes even if they were to only use one-tenth of this land, China could increase its rice production by 20%. 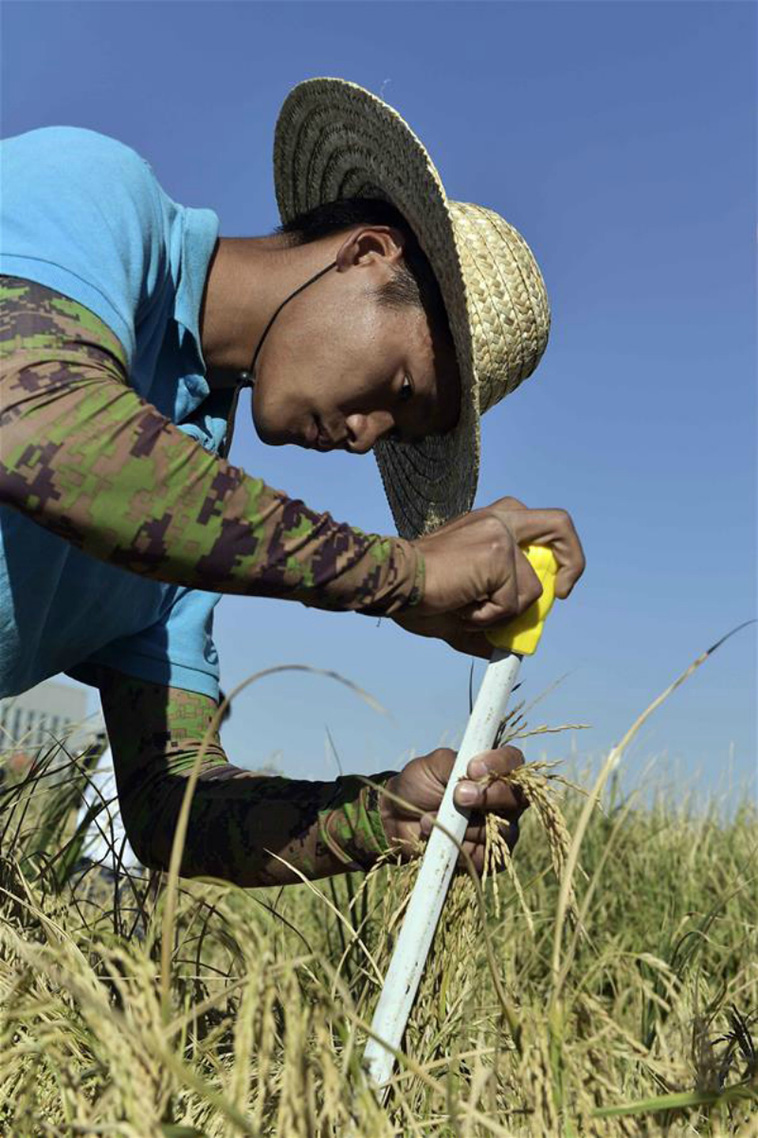 Ning Meng was given a bag of the Yuan Mi rice by her boyfriend.  After consuming it, she told the press that she could taste each grain by itself and was really good! 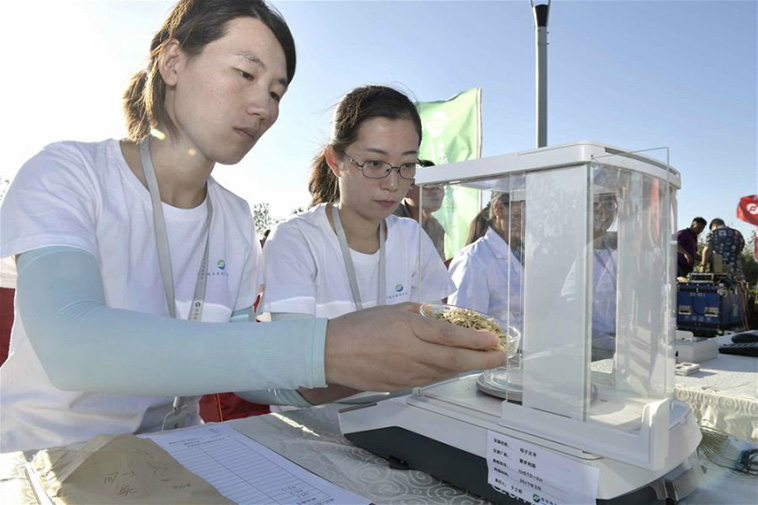 The rice should be rich in calcium and other nutrients that are normally found in salt water.  It is also believed that the salt could have the ability to propel pathogenic bacteria.  That means that the rice will not have a high exposure to insects and therefore farmers would not have to use pesticides. 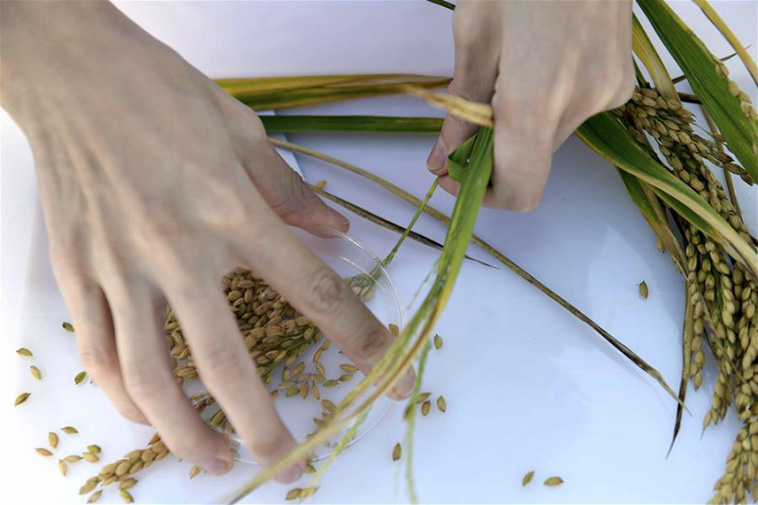 While this seems to be an excellent alternative for growing rice, it does come with a hefty price tag of £5.72 or 50 yuan per kg.  This is approximately 8 times more than regular rice and is only sold in packs of 1kg, 2kg, 5kg, and 10kg. 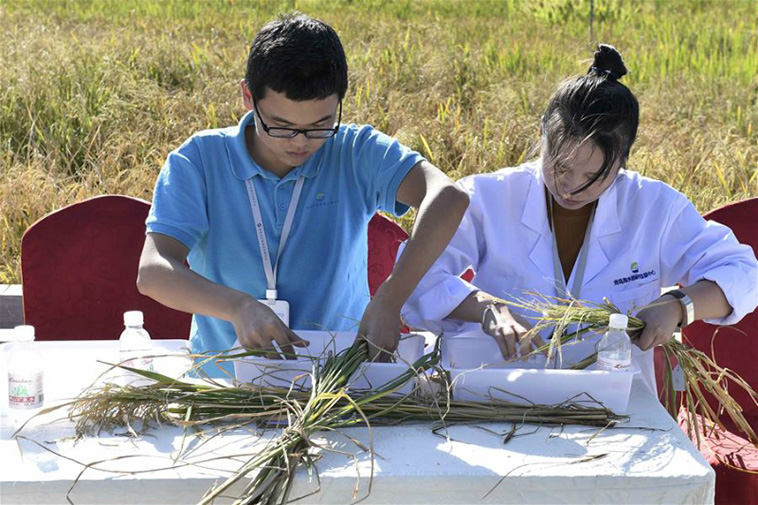 A sales manager from Yuan Ce said that their target sales could be 10 million yuan by the end of the year.