Dubai is one of the seven emirates that make up the United Arab Emirates. It is rather like an independent city-state and is the epitome of a boomtown that rose from the sands of the desert floor. This very popular tourist destination is also the home of the world’s largest tower, Burj Khalifa and is one of the most modern cities in the Middle East. 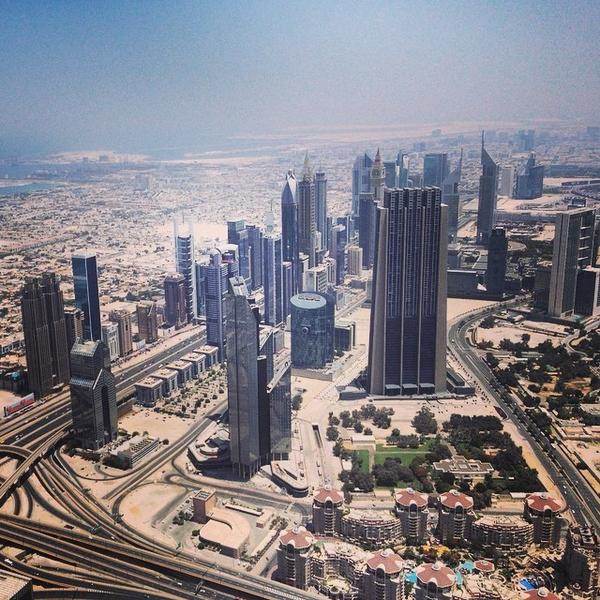 Quatar is a country that is extremely rich from a vast supply of oil, a highly valuable commodity. The city of Doha, founded over a century ago is the capital of this Middle Eastern country. Over the last few decades it has become a major city and has grown in size and popularity. 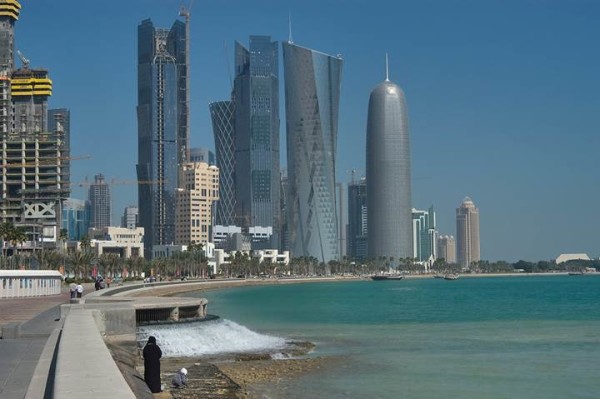 Nigeria is one-third larger than Texas and is the most populous country in Africa. After declaring its independence in 1960 it struggled economically for decades until the discovery of oil filled its coffers. The capital of this largest and wealthiest African nation is Abuja which was founded years after the countries inception. 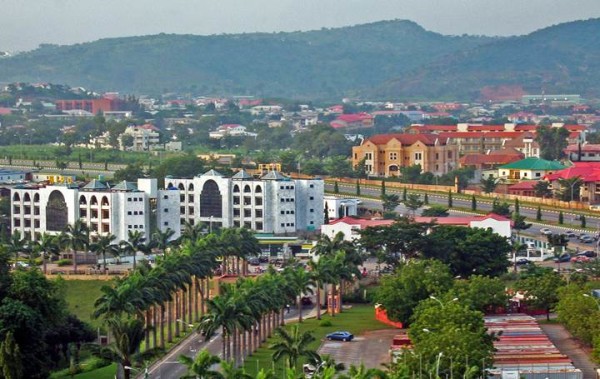 South Korea has its eyes towards the future as it builds the next great technological hub near its northern border. The capital of South Korea is Seoul with a population of just under 3 million people; it is hard to believe that this city did not exist during the middle of the 20th century. 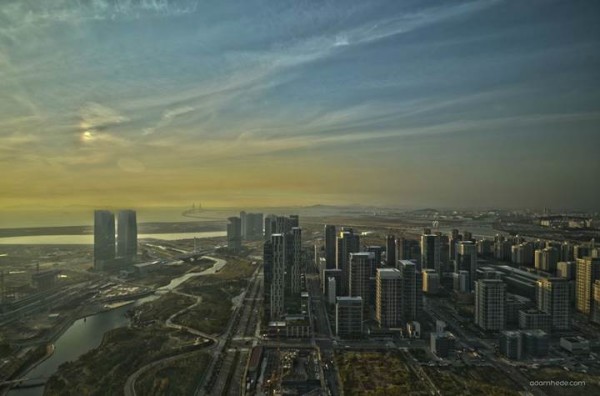 The town that was built in order to construct the Three Gorges Dam, Sandouping is one of the smallest cities on this list. With a current population of just 35,000 this city is just a few miles away from the major metropolis of Chongqing. 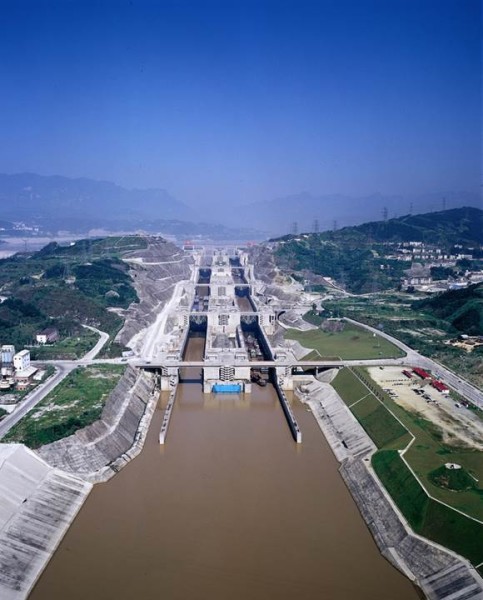