It is possible to see and hear more about the tiny house idea day by day. People chose to build a tiny house because of some reasons like costs, lifestyle, and etc. The couple Jaimie and Dave are one of those people who chose to live in a tiny house. After they sold their home in Vancouver, Washington, they were able to buy land to build their own tiny house. They were dreaming of having a home that was their own without a mortgage and any debt.

Now, they have their own home without the financial burden of debt 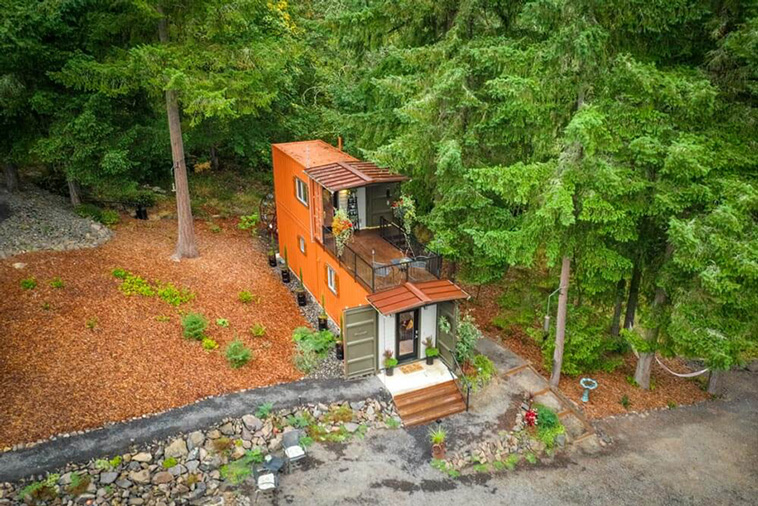 In the midst of their build, their dreams of debt-free homeownership were almost shattered when Dave suffered a major brain bleed. Thankfully, Dave with Jaimie constantly by his side supporting him was able to recover from this ordeal and the construction of their shipping container home even become part of his recovery, as the home’s construction was used in his rehabilitation. 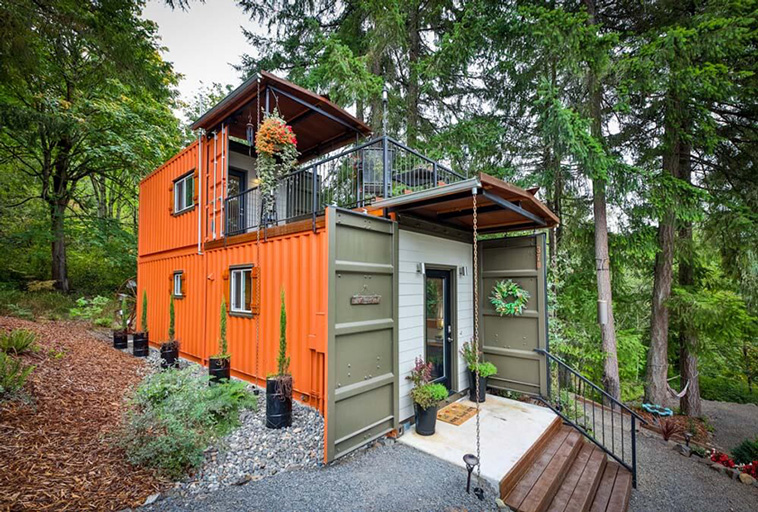 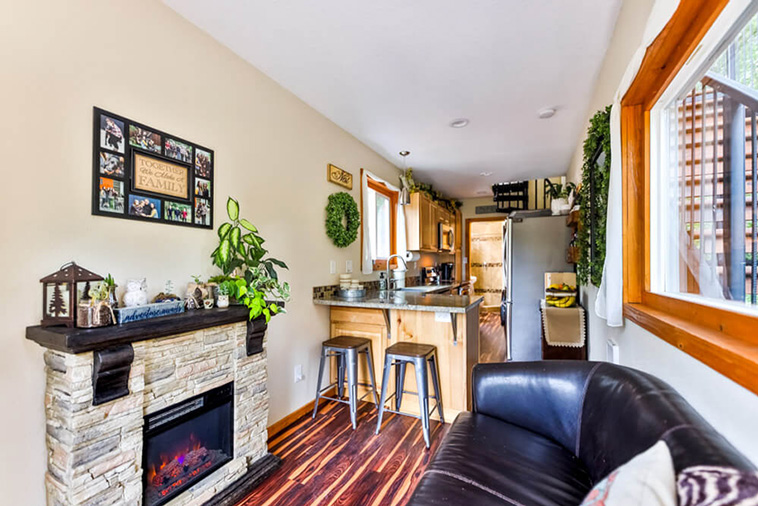 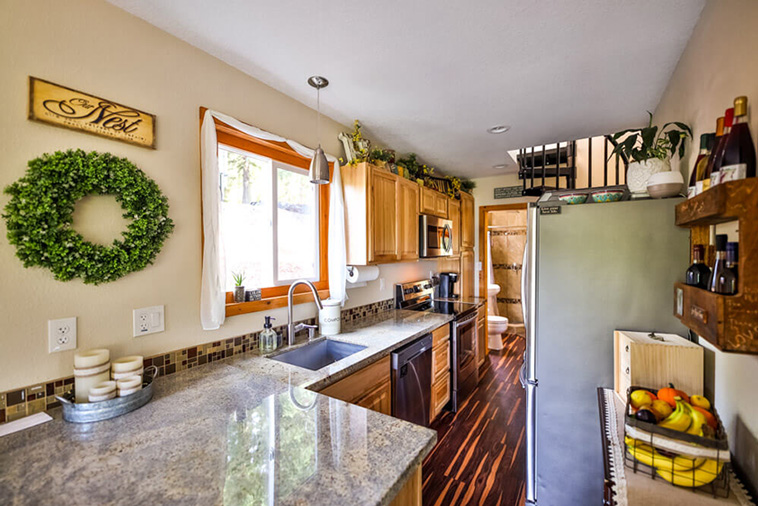 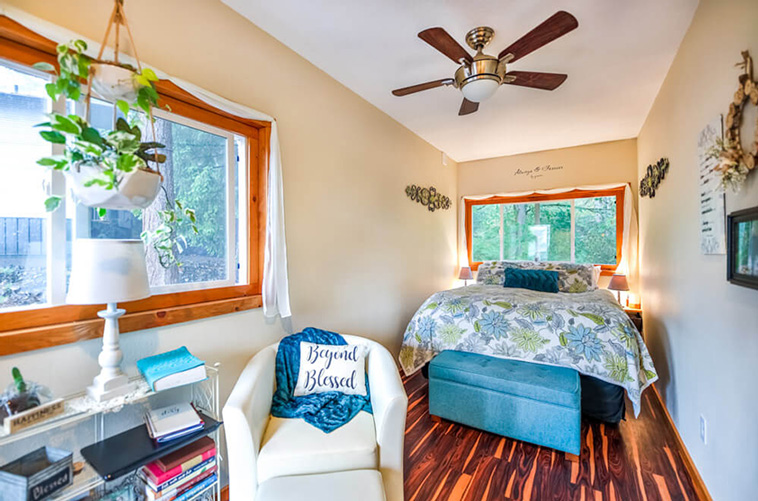 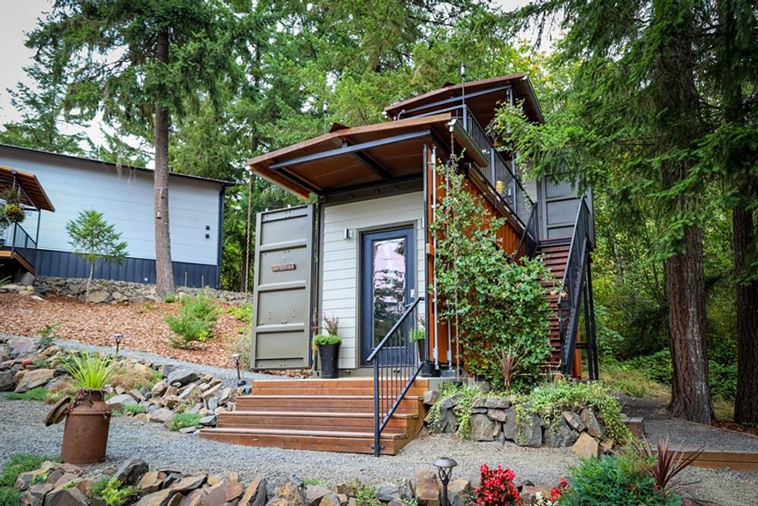 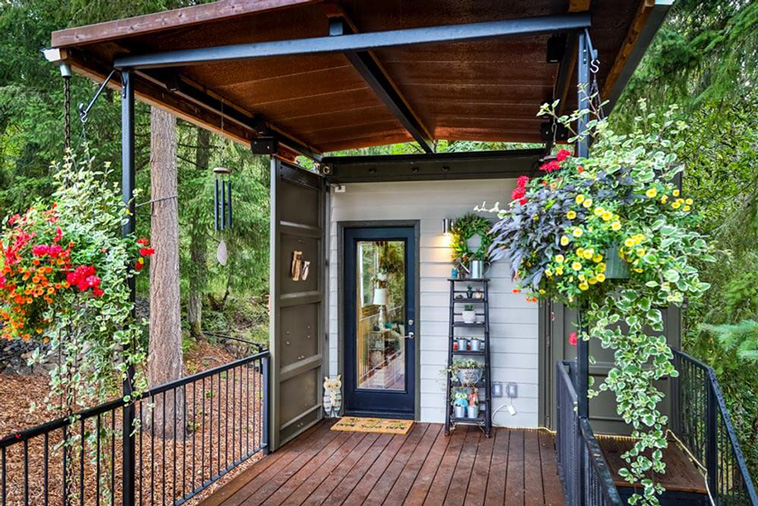 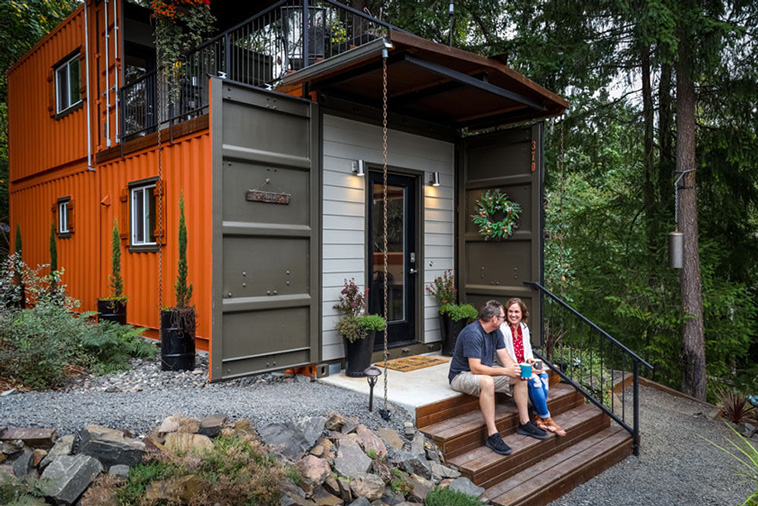