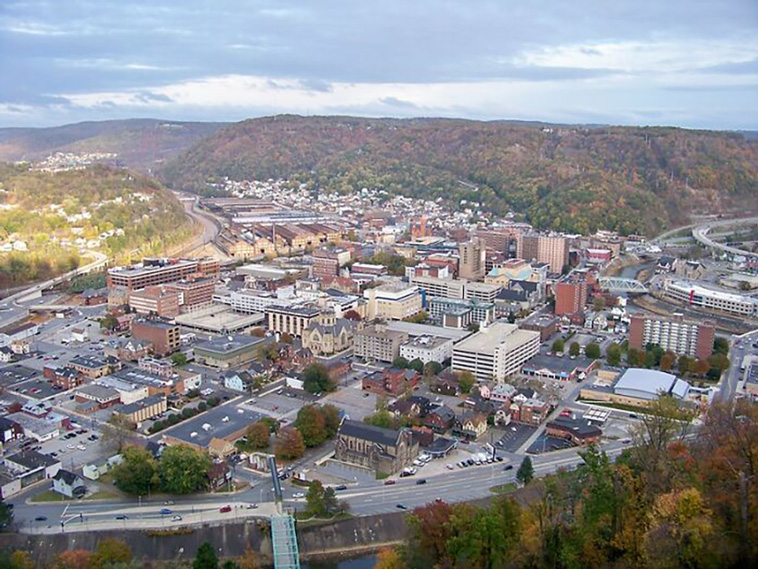 Johnstown, Pennsylvania… You can almost feel that the city is dying a slow, unsettling death… 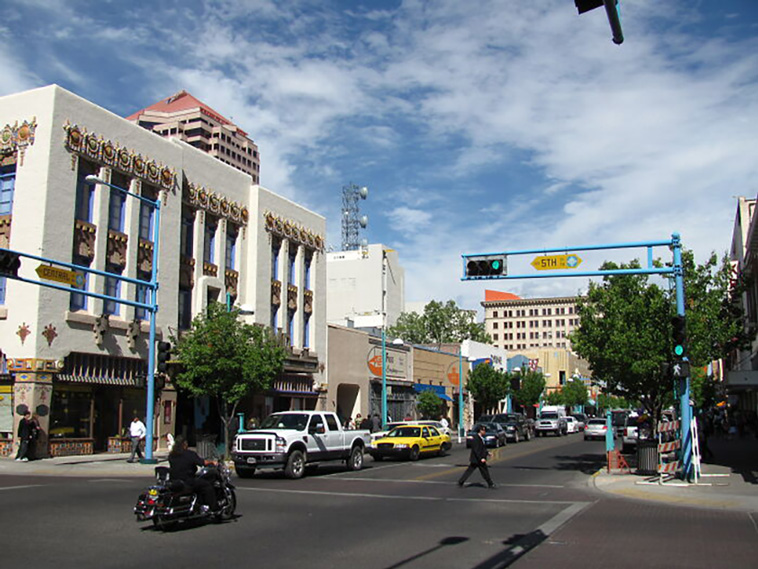 Albuquerque, NM. Let me paint a picture. In a rental car after 14 hours of driving I make it about halfway into town. And need gas badly. I pullover to a pretty empty gas station. Just Some oily cardboard sheets spread out here and there. Trees pretty much envelope 3/4s of the sides of the building itself. I get ready to slide my card in the reader when 6 individuals start exiting the cover of the trees. Three guys take up sitting or lying down on the strewn cardboard and three women/girls of questionable age somewhere between 16 and 40 I ballpark approach my car and try to hem and haw and cough to get my attention. I pull my card back, say “aww s***, declines. F***.” Get back in my car and speed away. In my rearview I see more people keep coming out of the trees. They didn’t look pleased. 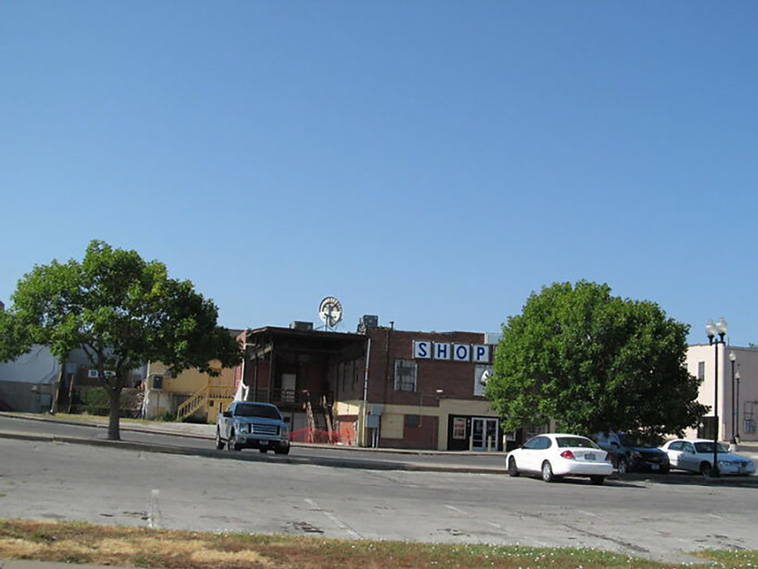 Independence, MO. — meth capital of the United States. Even the buildings look like they smoke rocks. 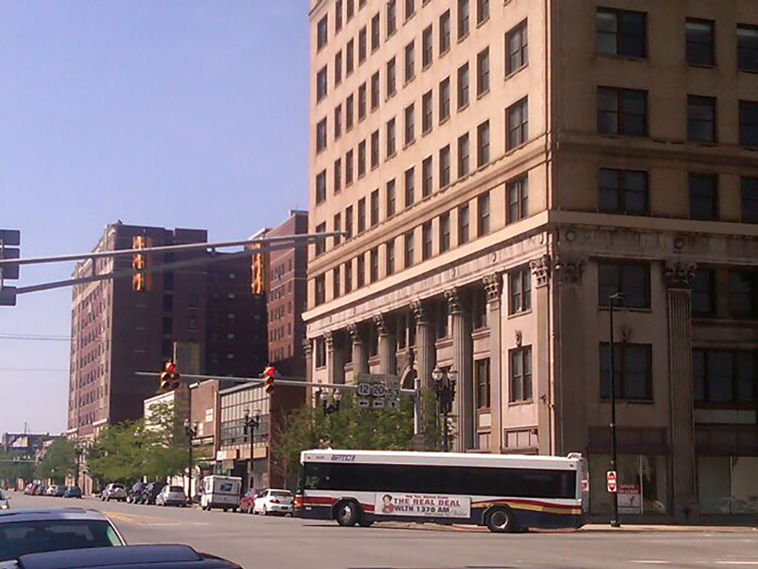 Gary Indiana is the best reason ever to remove speed limits from freeways. So you can enter and exit Gary in the shortest possible time.

You know a city is bad when the local government boasts there’s been less than a dozen murders and less than 20 dead crack babies this month!

Things are Lookin’ up for Gary, Indiana! 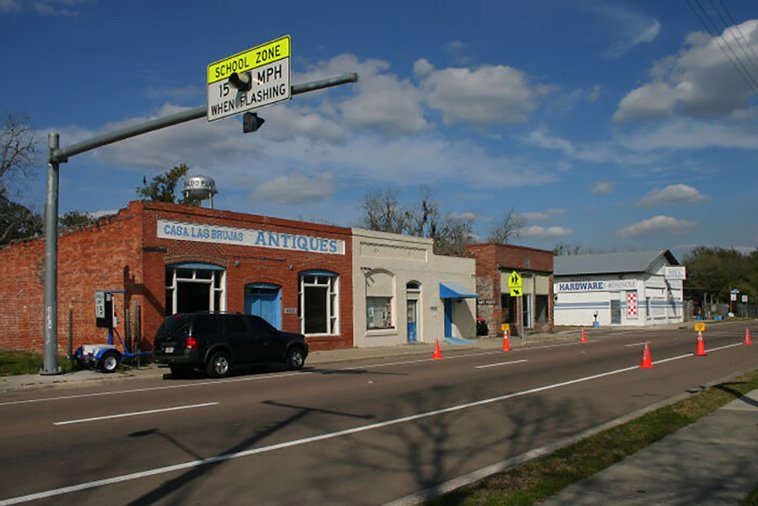 ‘City’ would be generous, but take it upon yourself to never stop in Stark or Waldo, FL. 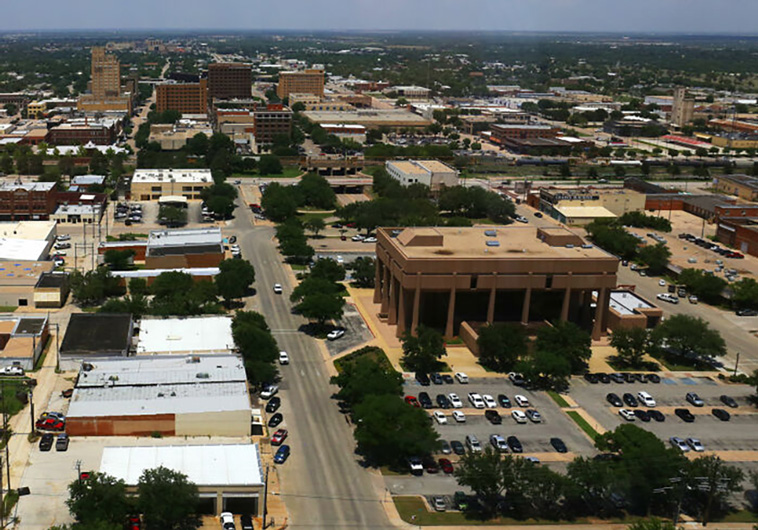 Abilene, Tx. just empty buildings, ghettos, and more churches than i’ve ever seen. the churches are doing well. the city, not so much. 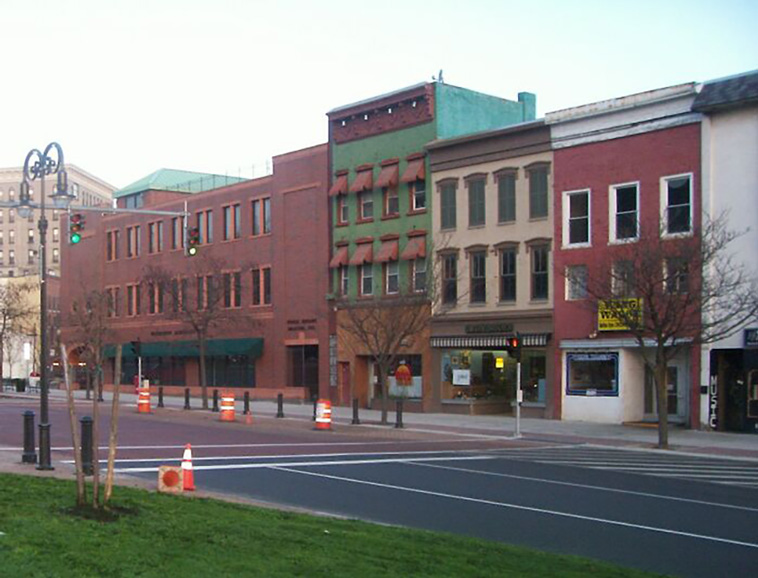 No one has mentioned Watertown NY so I guess I’ll make the case for it. I grew up in the Watertown area. Have since traveled all over the US many times. I’ve seen some downright awful places but I’ve yet to see a place that captures the same kind of energy that Watertown does.

Watertown is unique in that it has the perfect combination of a depressed economy, dilapidated infrastructure and poor weather. It gets positively hammered with snow in the winter due to its proximity to Lake Ontario and often sets records for snowfall and low temperatures. The winters are brutal and sometimes start as early as October and can last into May. It exists in what was once the bottom of an ancient glacial lake so the low elevation means constant cloud cover which makes it gray and bleak during the summertime.

On top of that, almost any art or music that is written about the place is about how bad it is. Frank Sinatra’s album Watertown is depressing as hell. Harry Chapin wrote the song “A Better Place To Be” while he was in Watertown. There are more examples too. It’s so depressing that it inspires people to write about how depressing it is. 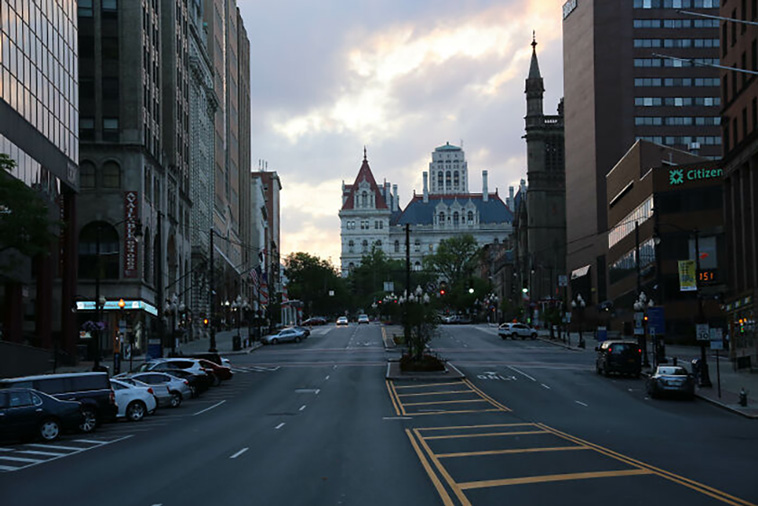 Albany, NY just feels like a really big Greyhound bus station to me. In the summer it’s kinda gross, but in the winter it’s a muddy gray sh*tpile. Whenever I’ve found myself there I’ve felt like I need to escape it – probably in an old school bus with razor wire strung around it with sharpened broomstick handles protruding from the windows. 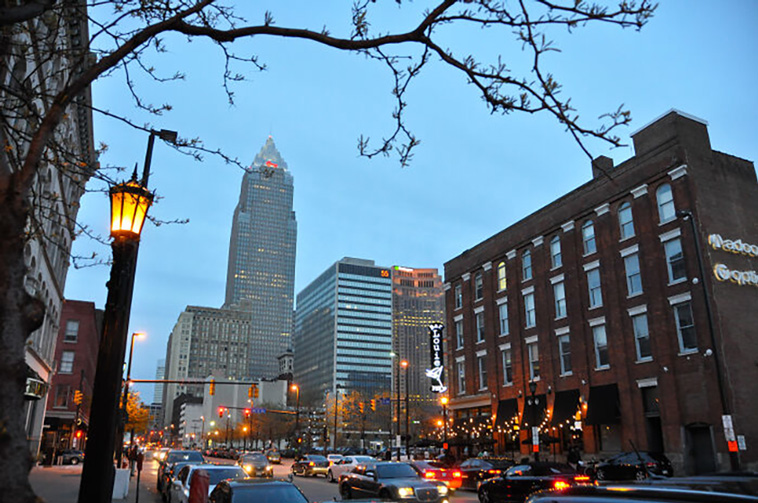 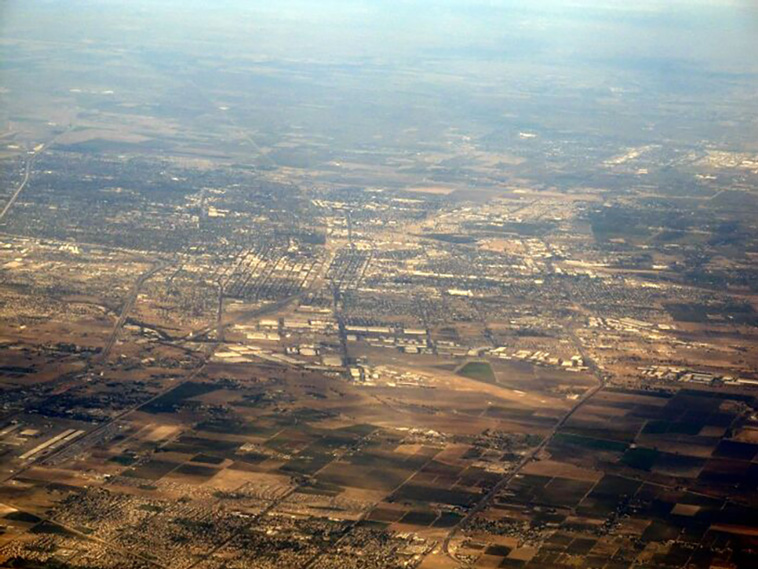