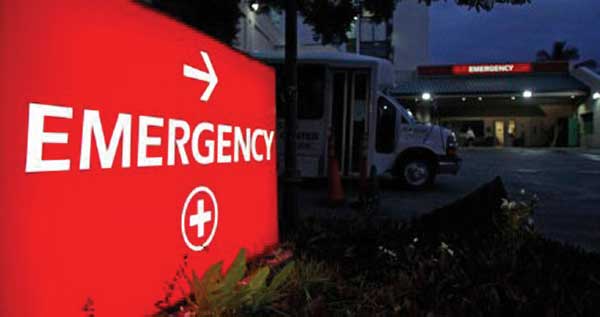 Cuba does make the list at number 10 but not so much for their health care program as a whole but more for a country that is dedicated to preventive care so much so that there are home inspectors that check on people’s homes to insure a sanitary environment. 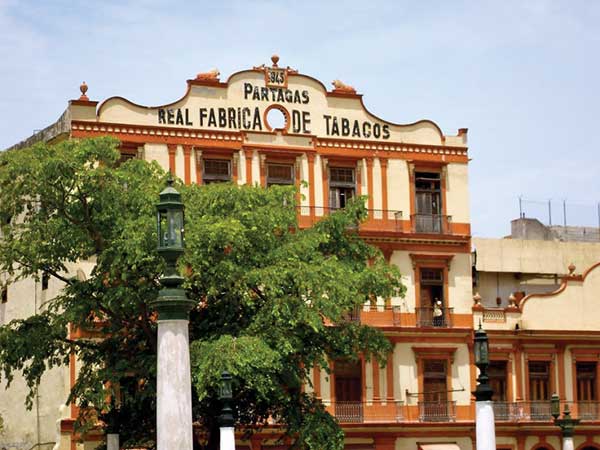 Italy makes the list at number 9. Most Italians do not concern themselves with health insurance because the government health care programs are sufficient. Italians rank 12th in longevity worldwide so someone is doing something right with their health care. 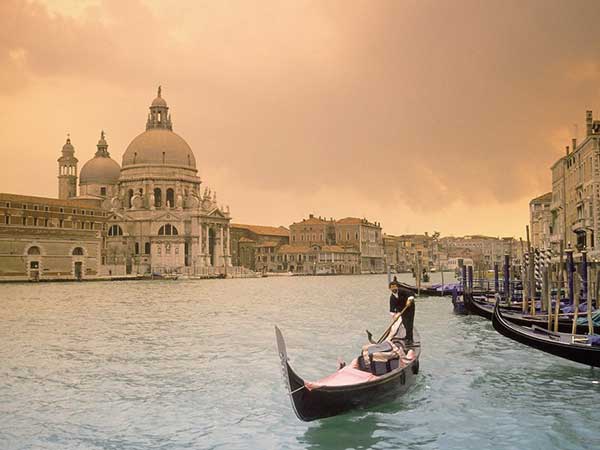 Japan is number 8. The Japanese enjoy one of the lowest health care cost rates in all of Asia. Their citizens on average have a life expectancy of 86 years. Their infant mortality rate is one of the lowest in the world. 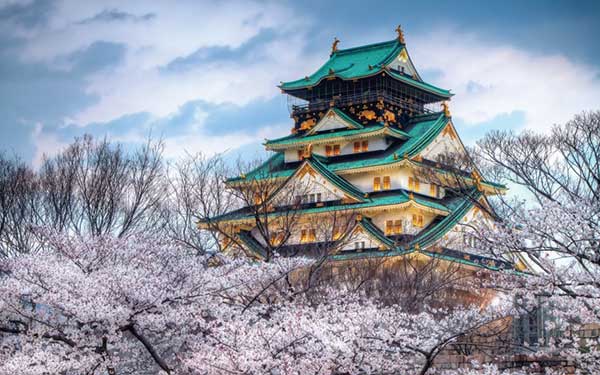 France is number 7 because of their excellent universal health care system. Citizens pay for their health insurance based on their income which allows the government to have a nice bundle of money built up so that 70% of all health care costs are absorbed by the government. According to recent published studies French citizens had the lowest numbers of preventable deaths worldwide. 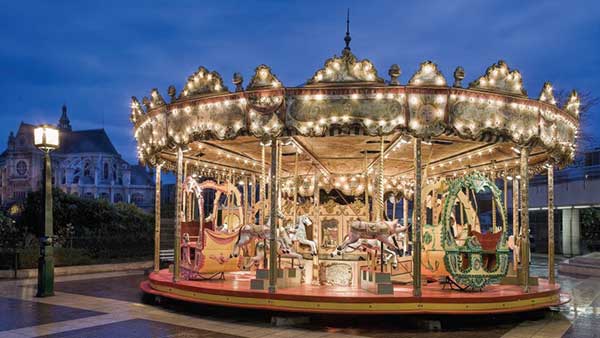 Germany is at number 6. German citizens MUST have health insurance. It is the law. 8% of their salaries are dedicated to a health fund. Children are covered under government programs. Doctors are not paid per test or per appointment they are paid via a quarterly budget that is assessed by the number of patients that they see. 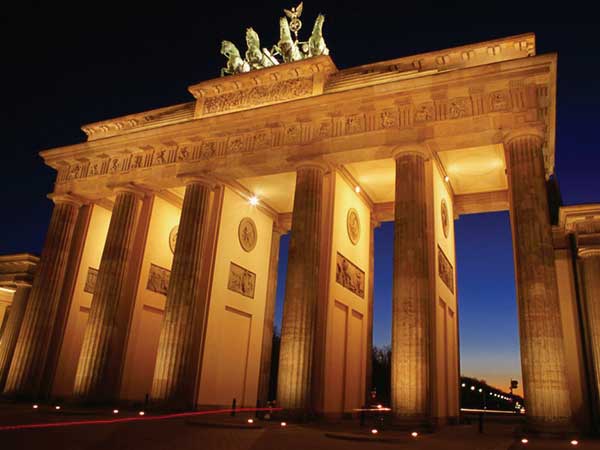