There are many other accounts of how Kubrick pushed the cast and crew to the limit, but it’s hard to deny the results. The Shining is rightfully viewed as one of the all-time greats, with many still debating themes and theories of the story.

Check out some awesome, rarely seen behind-the-scenes photographs of Stanley Kubrick’s ‘The Shining’.

Fake blood splashed on the walls of the hallway set where the Grady Sisters appear. 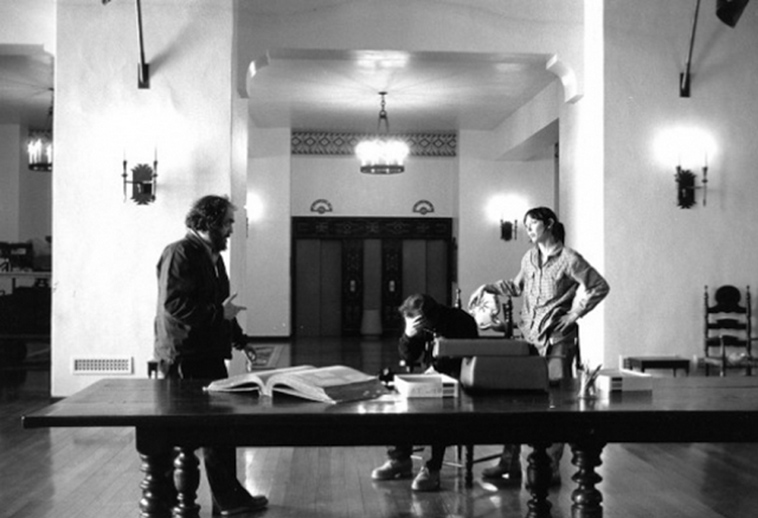 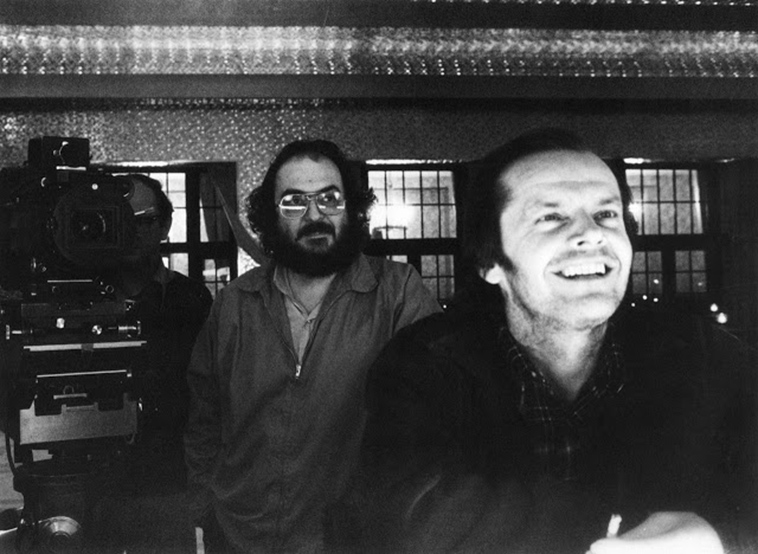 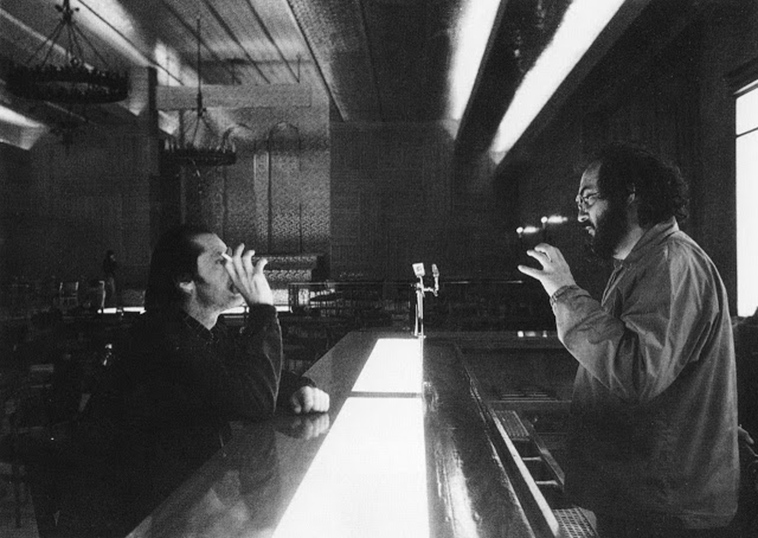 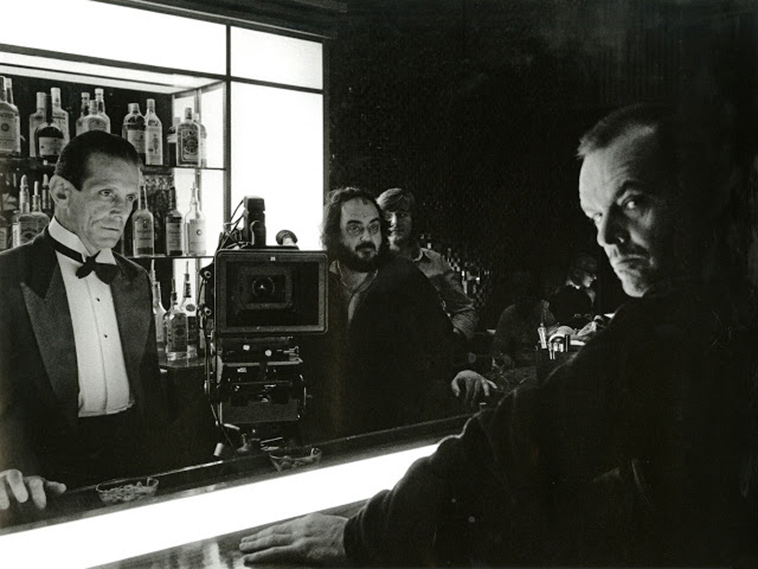 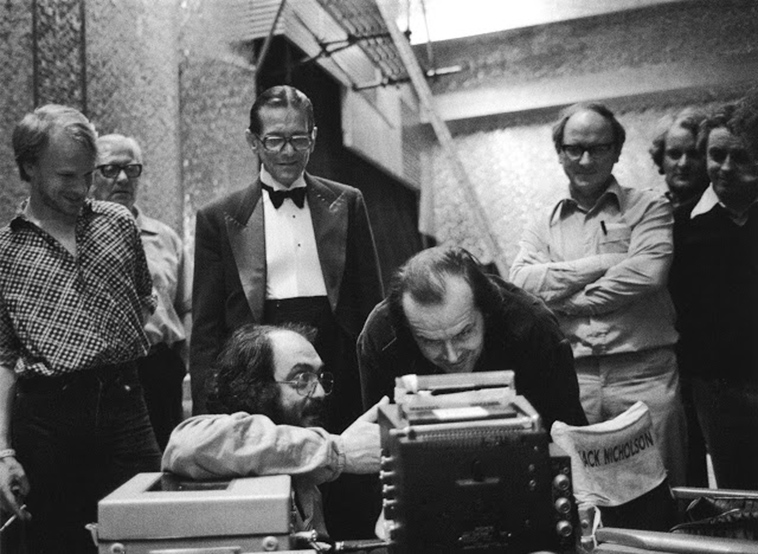 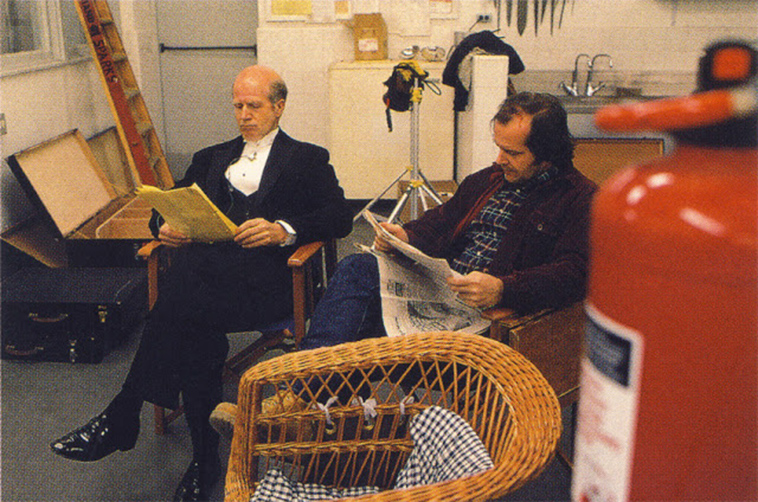 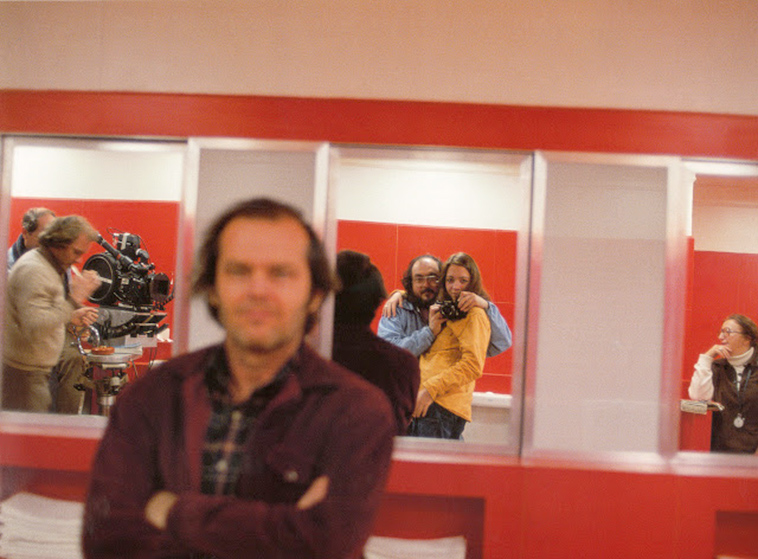 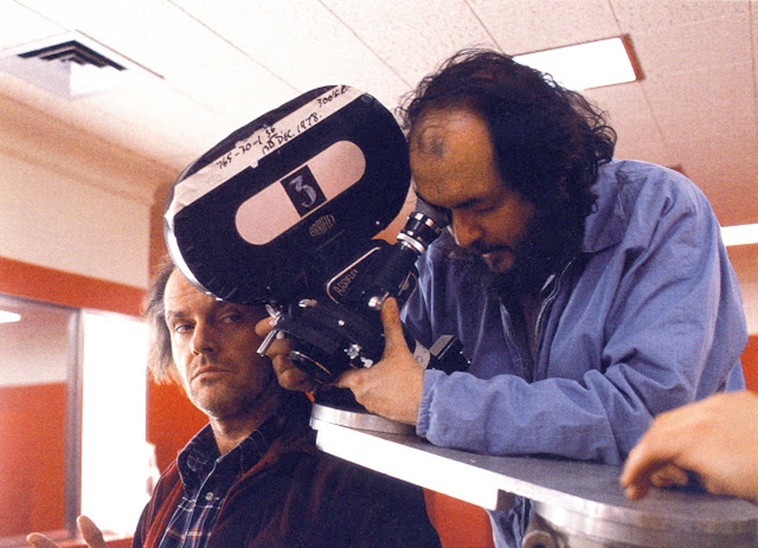 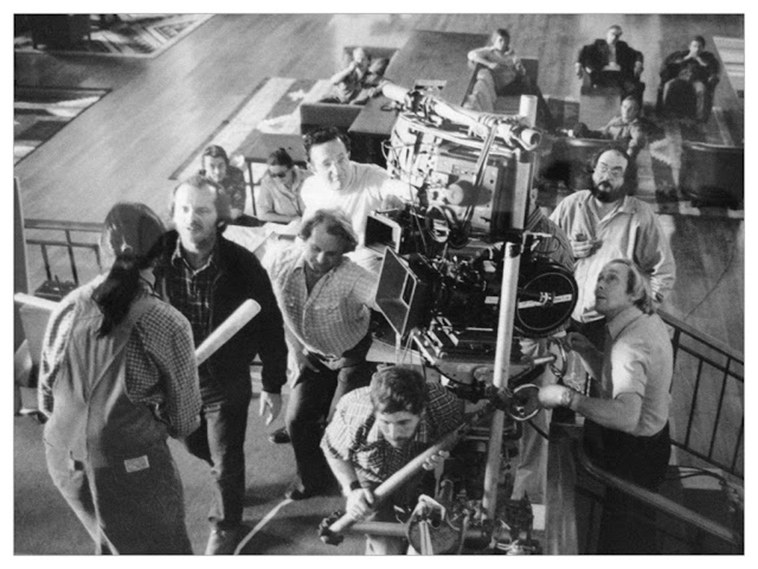