Famous for being one of the most sultry women in history, there are many quotations out there that are said to be from her about beauty and liberty.  She was a woman with many talents and plenty of beauty to go around.  She is commonly referred to as one of the only women in history who thought of herself as beautiful just the way she was, and that in itself was beauty.  It’s hard to argue that Marilyn Monroe was anything but beautiful, she had a great body and the best smile out there that displayed her joy, but there was also a secret behind that happy smile and glimmering, lightly made up eyes.

Monroe had many problems in her life that eventually led her to taking her own life, and though there was much more that would have contributed to her decision than this, part of her severe depression and distress was due to the two miscarriages that she suffered.  Losing a child is a unique kind of torture that, unfortunately, many women are familiar with, but losing two to a miscarriage takes a huge chunk out of a woman.  Many feel as though they are responsible for the deaths, though nature is often the cause of that itself.  It drives many women to a bitter and dark end, just like it did to the loved and missed Marilyn Monroe. 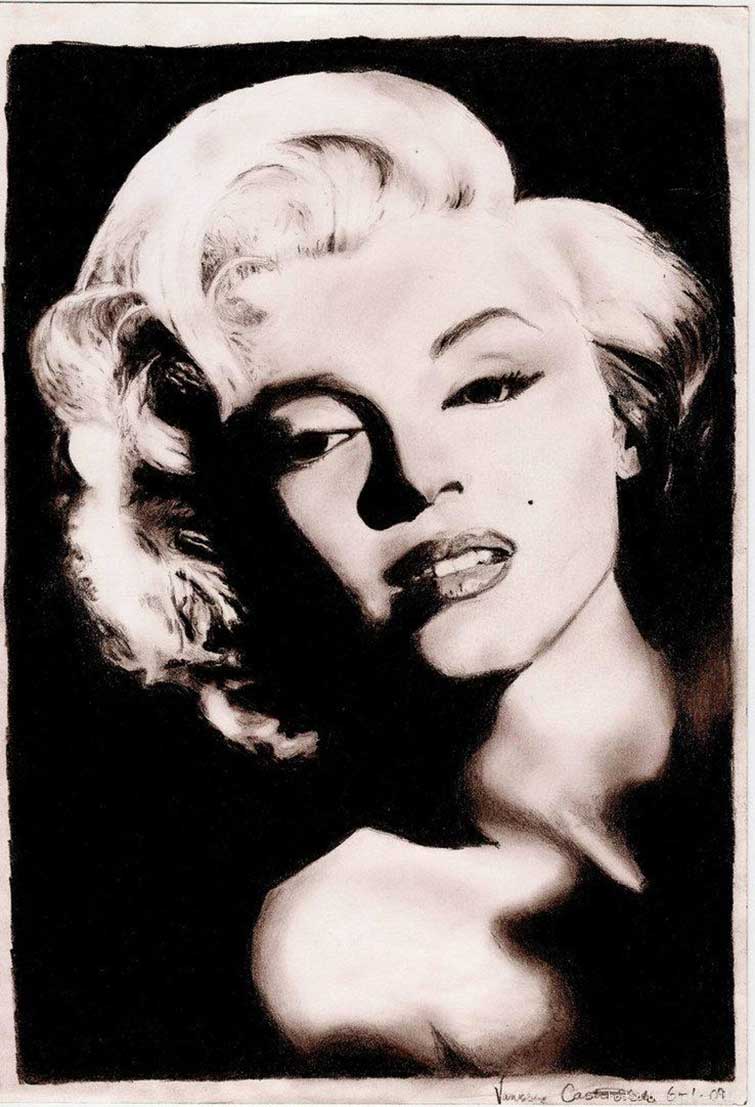 Marilyn Monroe had a stutter. However, it was not that severe, but it was still easily noticeable. She regularly visited vocal coaches that would help her fight with her problem… 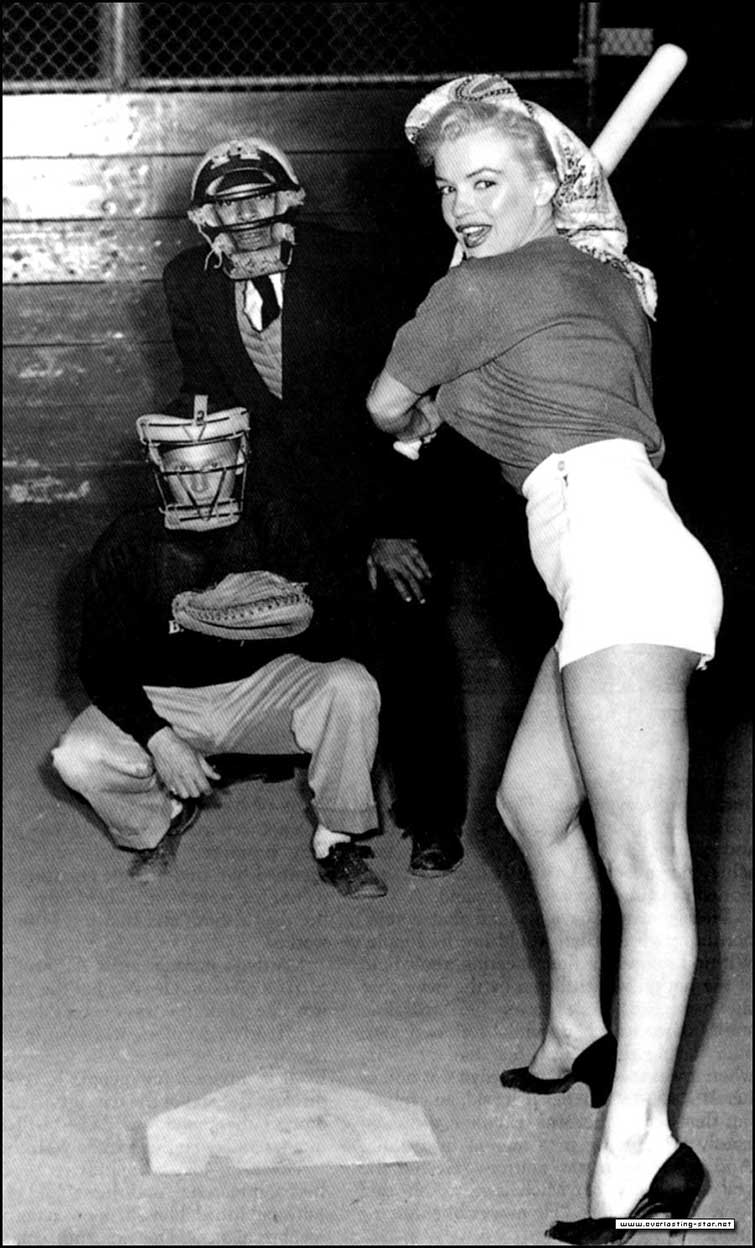 Marilyn was far more intelligent than the majority of people think she was. Some sources say that her IQ was 160+ which basically makes her a genius. There were also rumors that she was intimate with Albert Einstein… Looks like smart girls like smart boys too. 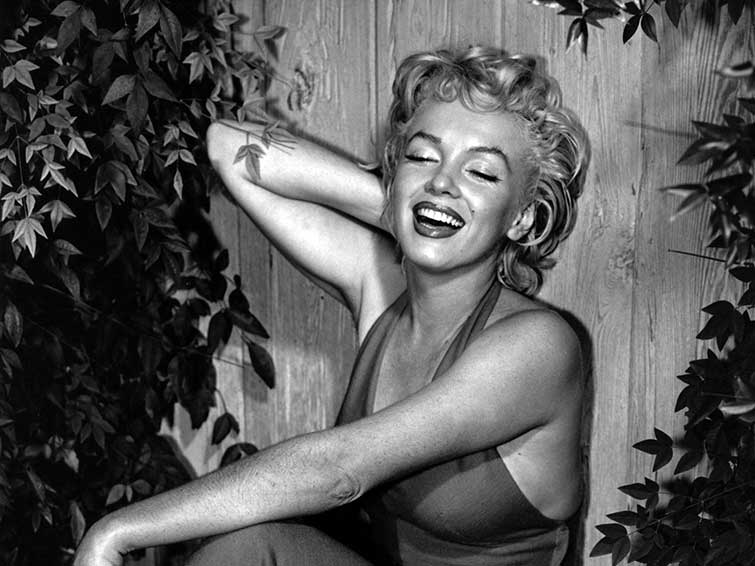 Marilyn had a very large library in her home. She had over 400 books on all kind of topics. Marilyn was not a shallow model… Her ex-husband said in an interview that she was able to get the basic idea behind a book from reading just the first 10 pages… 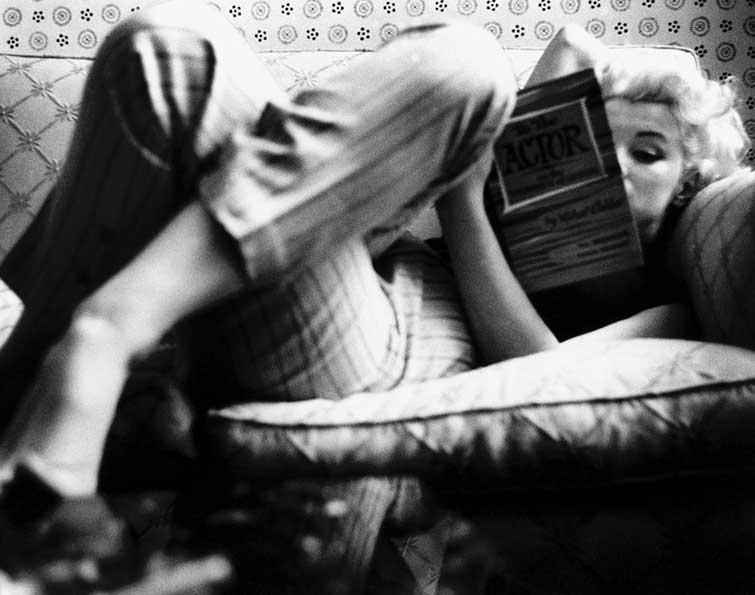 Marilyn did not have an easy life. She spent most of her early years in orphanages as her mother had mental issues and was unable to take care of her daughter. It is widely considered that this might be one of the reasons why Marilyn was emotionally unstable… 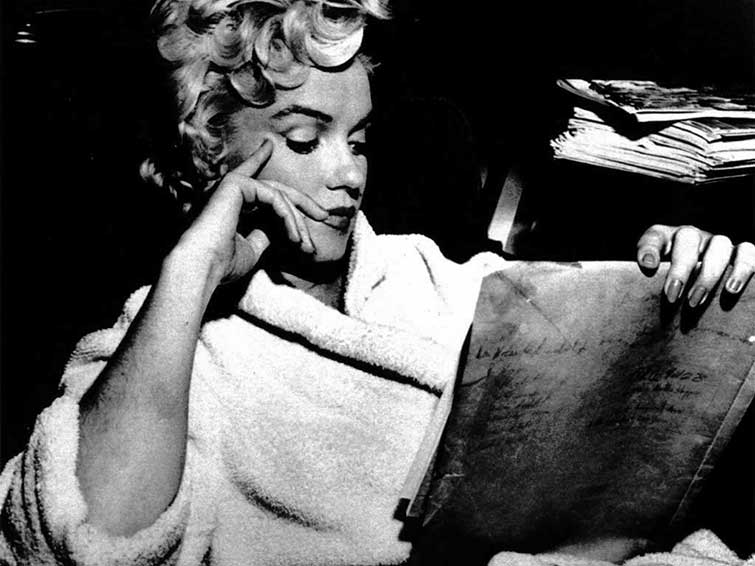 Marilyn is famous of her beautiful blonde hair. However, this is not her natural hair color. She was born a brunette and began dying her hair when she signed her first studio contract. Her producers considered blonde to be much more seductive than brown. 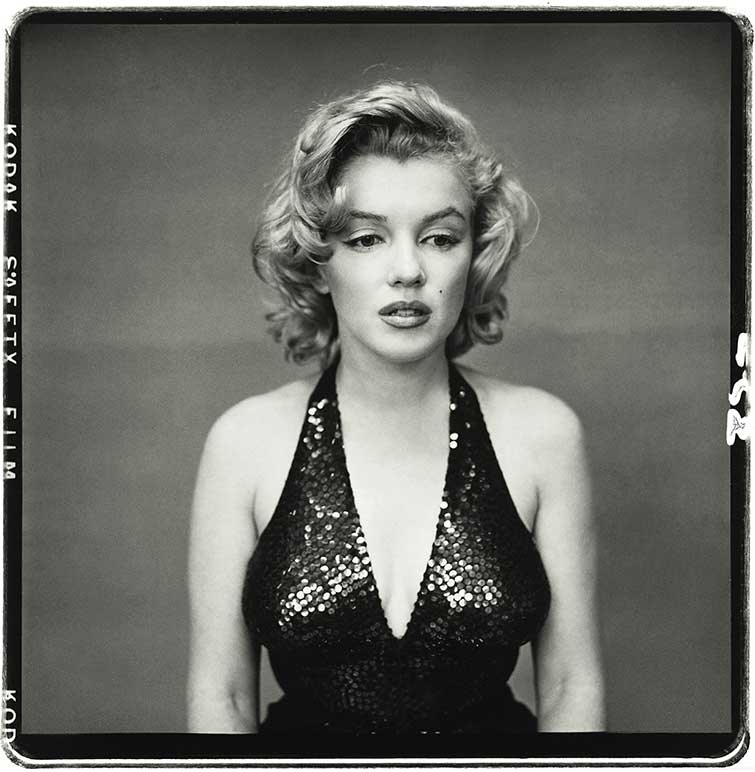 FBI was investigating Marilyn Monroe as they thought that she was a communist sympathizer. They had compiled a 34 page file of evidence that she indeed was a communist supporter. The files are open for public eyes and can be accessed online. 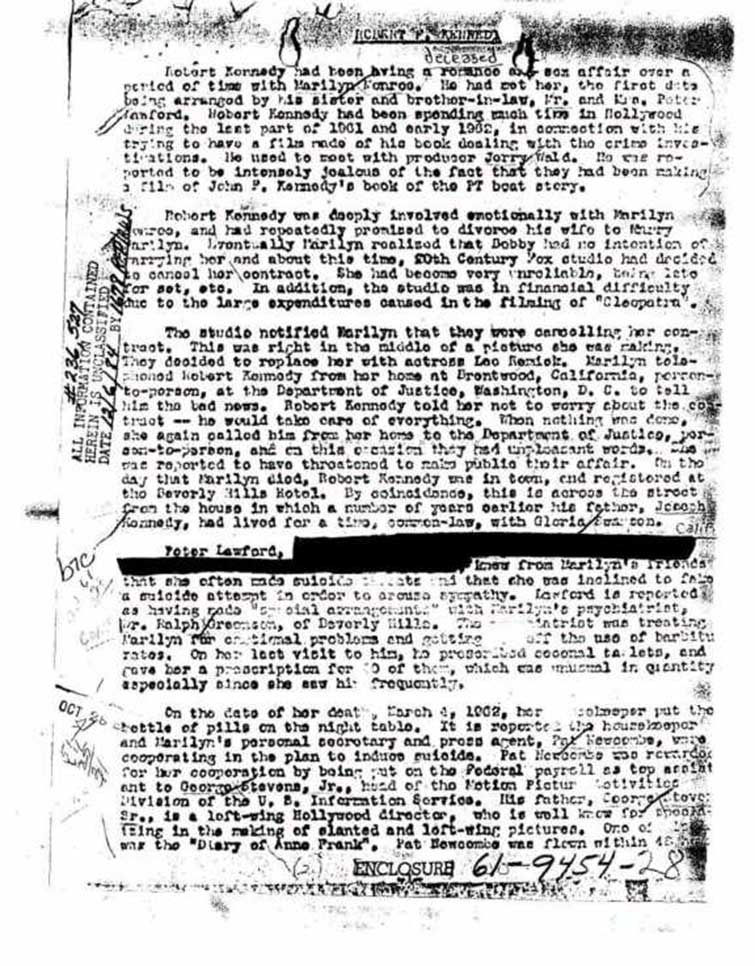 Rare, Poignant Photos of Frida Kahlo During the Last Years of Her Life 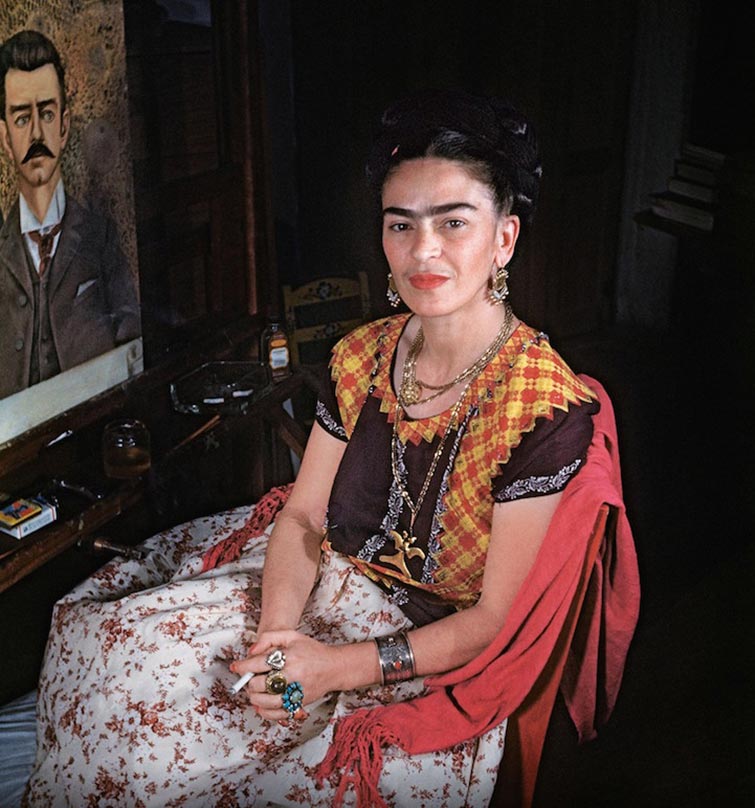 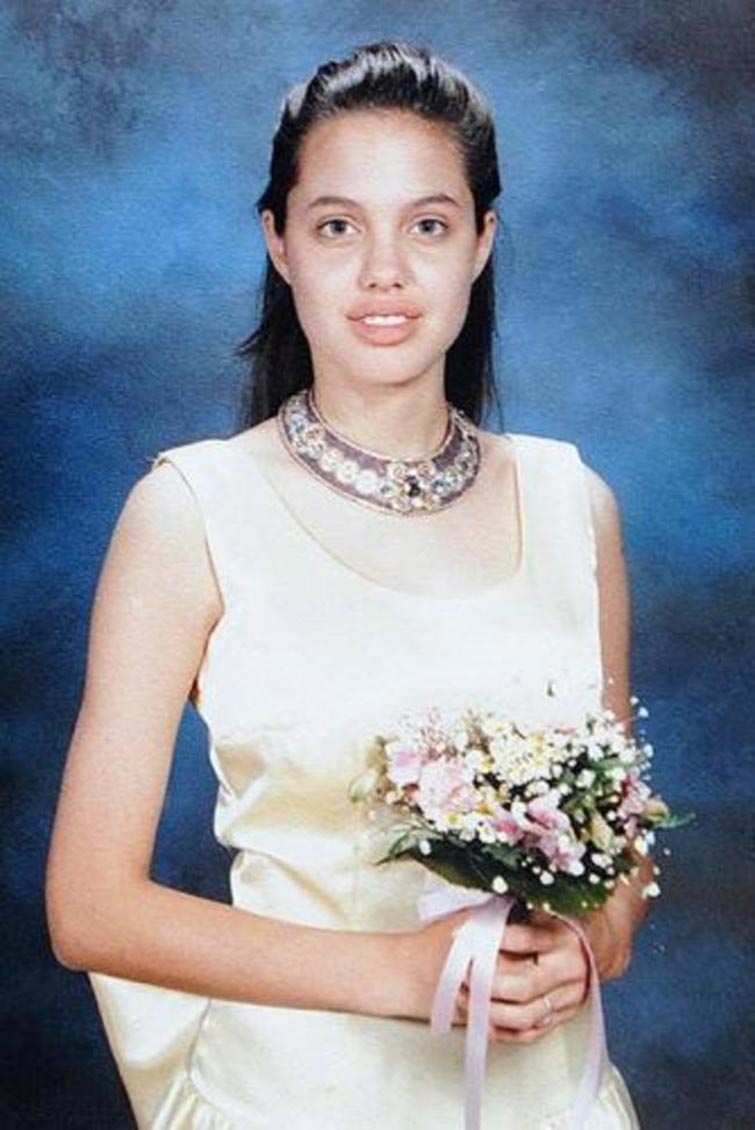