Musée Océanographique (The Oceanographic Museum) of Monaco is one of the largest scientific institutions dedicated to the study of the ocean. In its aquariums are around 6,000 species of sea creatures, and it also holds an incredible array of specimens collected during 20th-century exploration. 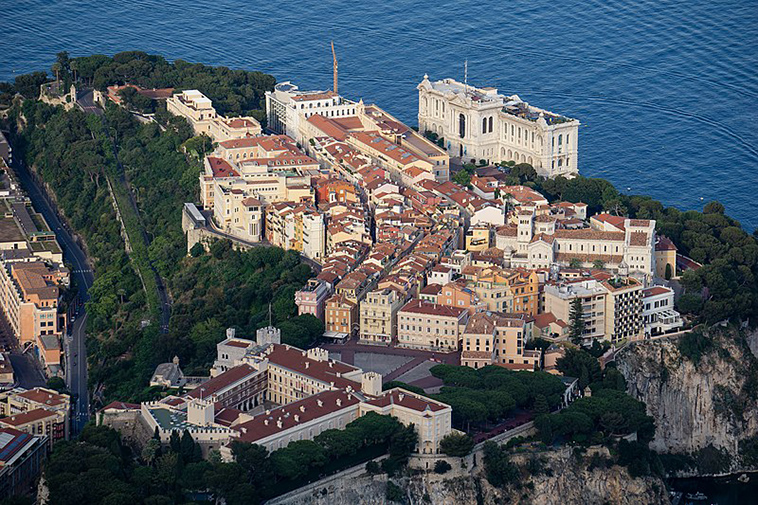 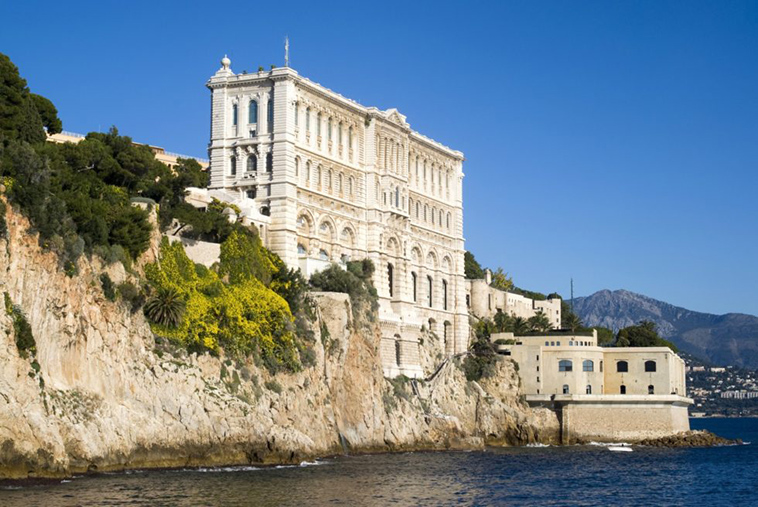 The museum is home to exhibitions and collections of various species of sea fauna (starfish, seahorses, turtles, jellyfish, crabs, lobsters, rays, sharks, sea urchins, sea cucumbers, eels, cuttlefish, etc.). The museum’s holdings also include a great variety of sea-related objects, including model ships, sea animal skeletons, tools, weapons, etc., as well as a collection of material culture and ritual objects made from, or integrating materials such as pearls, molluscs, and nacre. 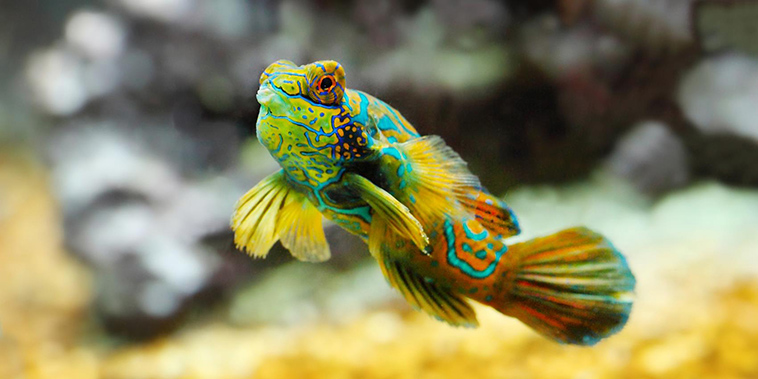 This monumental example of highly charged Baroque Revival architecture has an impressive façade above the sea, towering over the sheer cliff face to a height of 279 feet (85.04 m). It took eleven years to build, using 100,000 tons of stone from La Turbie. During construction, the names of twenty well-known oceanographic research vessels personally selected by Prince Albert I was inscribed into the frieze of the museum’s façade. 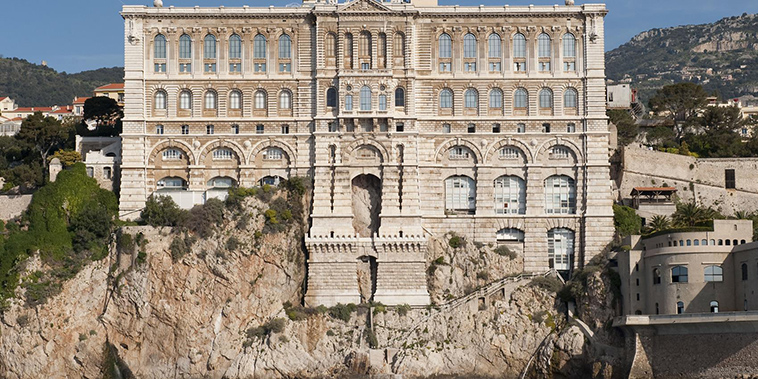