If you travel two hours towards the northwest of Tokyo to Chichibu, you will be welcomed to a slightly odd museum; which is likely a kind you will never be seeing anywhere in the world! The museum is named Chinsekikan, which in Japanese stands for hall of curios rocks. It is home to over 1700 rocks that have an appearance similar to that of a human face.

These human face-like looking rocks are called jinmenseki, which stands for rocks with human face. Also, if you take a closer look, you will realize that they look like celebrities as well; there is a rock that resembles the face of Elvis Presley. In a Kotaku post in 2013, it came to light that even faces of video and movie characters are present here, such as Donkey Kong and Nemo.

It is operated by Yoshiko Hayama, the wife of the first owner, Shozo Hayama; who died in 2010; who had a deep inclination towards collecting rocks since 50 years. Some rocks don’t even have a name. if you wish to get here, you can alight at Kagemori Station, from where it is a ten minute walk. However, if you wish to visit this, you will have to call the owner up and make a reservation well in advance. 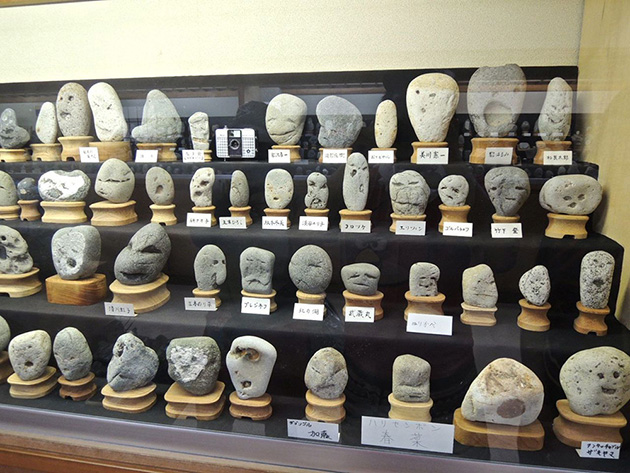 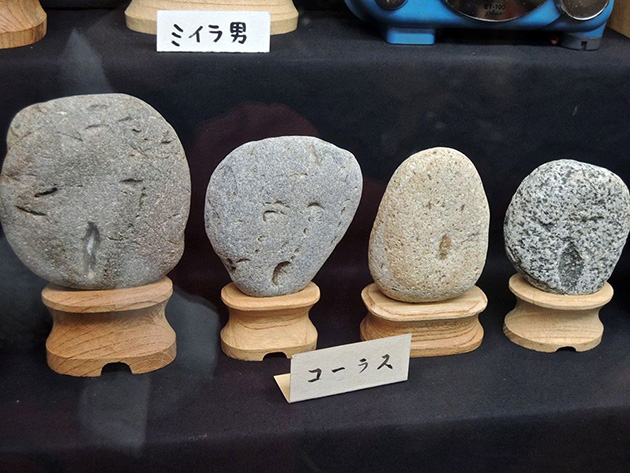 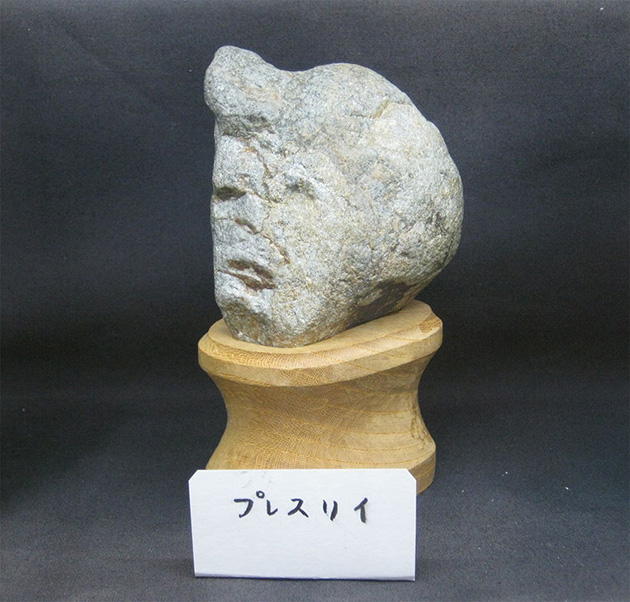 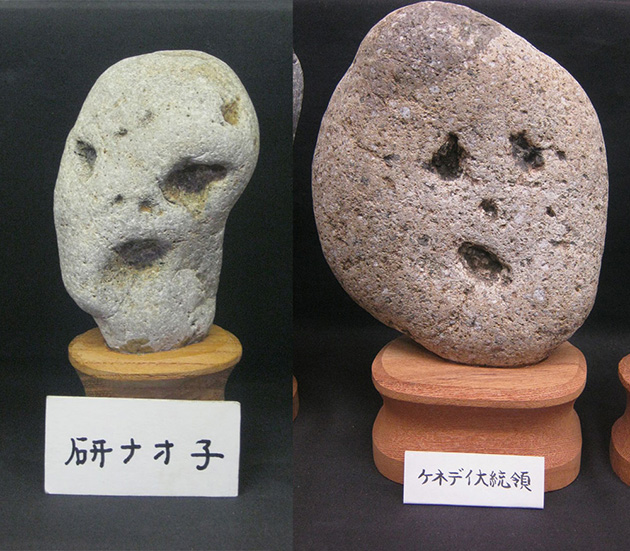 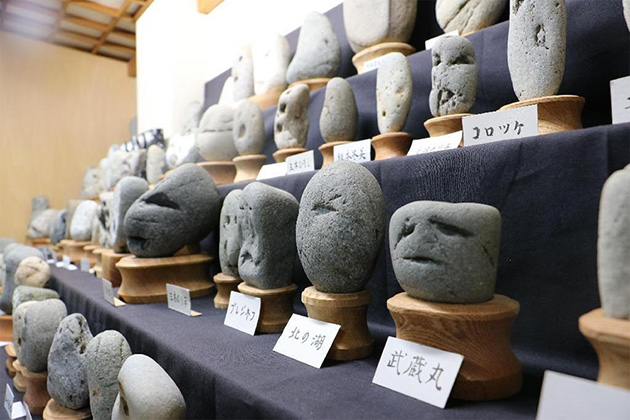 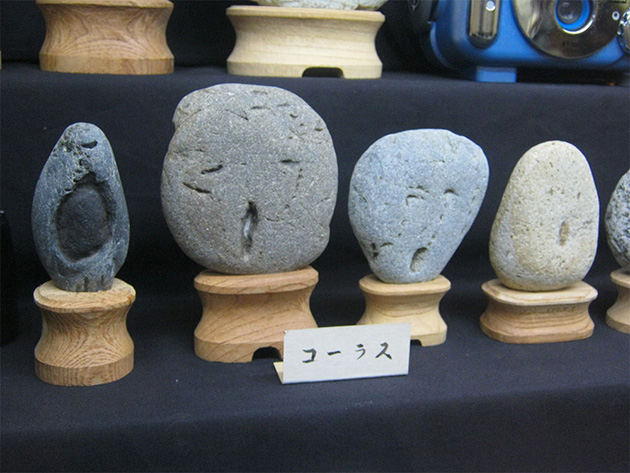 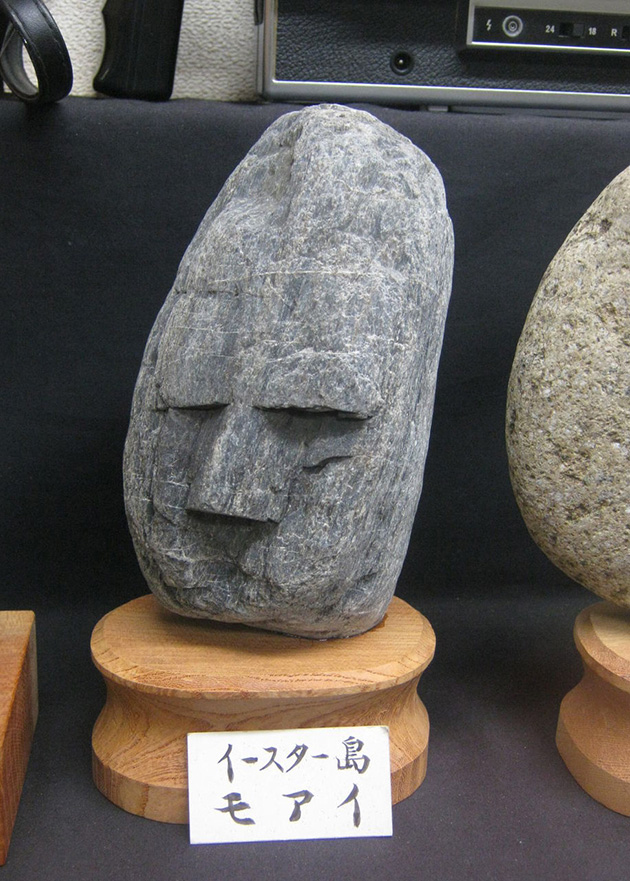 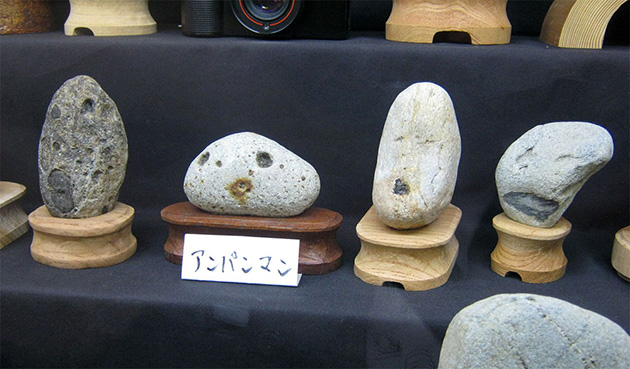 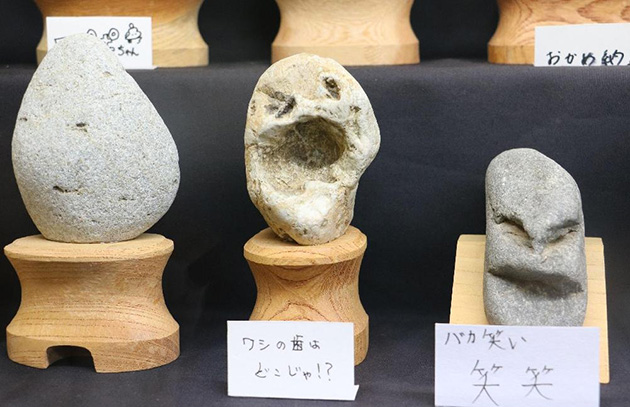 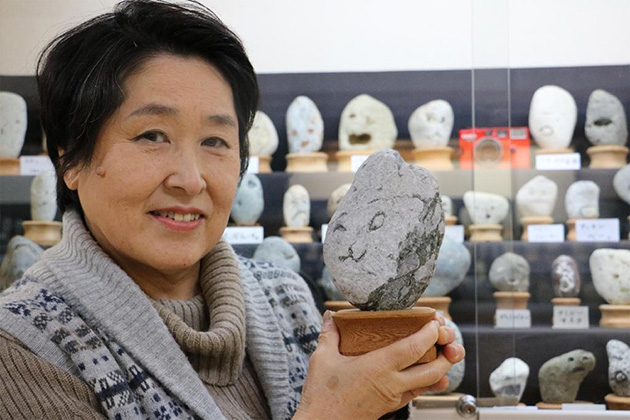