If you don’t remember, Michael Vick is the perpetrator of some of the most terrible atrocities to be connected to professional sports. In 2007 a dog fighting ring he was running from a property in Surry County, Virginia was raided and upon investigation, Vick was placed in a federal prison for 23 months for unlawful animal cruelty. 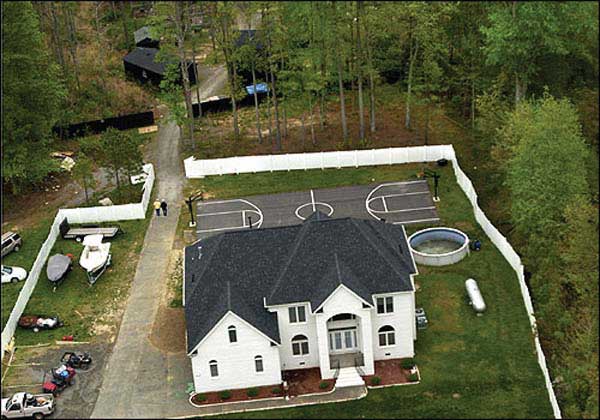 But there is a very important silver lining to this story. One of the most disheartening facts when the case broke was that there were 22 dogs that had been liberated from Vick’s property but were deemed too violent to be placed in homes. 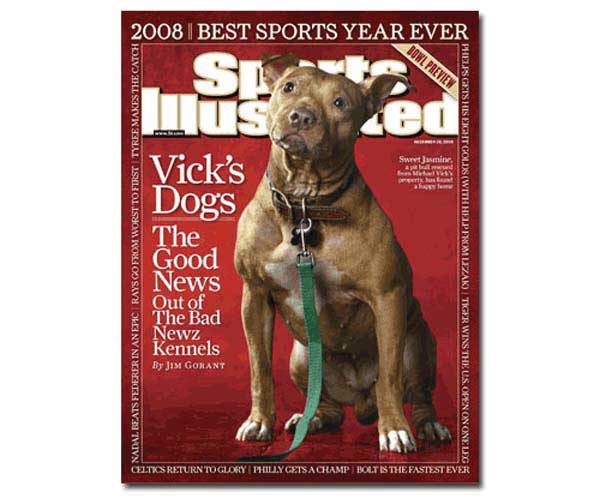 Well that assumption is being proven definitively wrong by the Best Friends Animal Society one canine at a time. 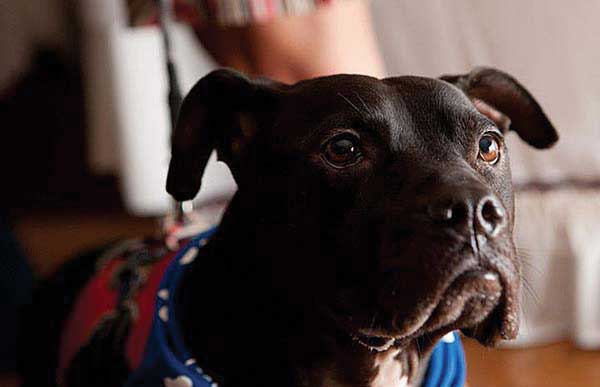 The aptly named “Vicktory dogs” that have since been rescued have all found loving homes with owners that were able to rehabilitate their four legged friends (quite easily we might add). That’s right, not a single one has acted with hostility to its owners –some of which have young children – or anyone else. 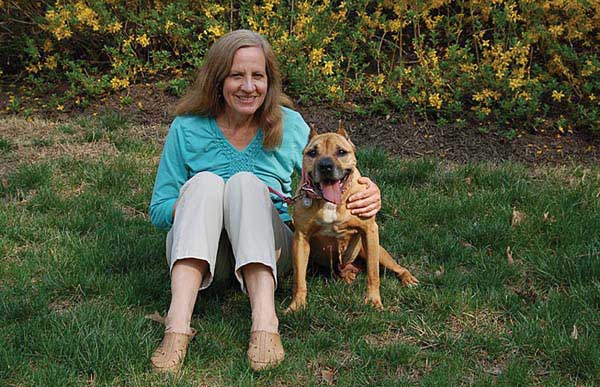 All of these tender companions have opened their hearts to the loving stewardship of their owners and are now doing just as well as any god could. 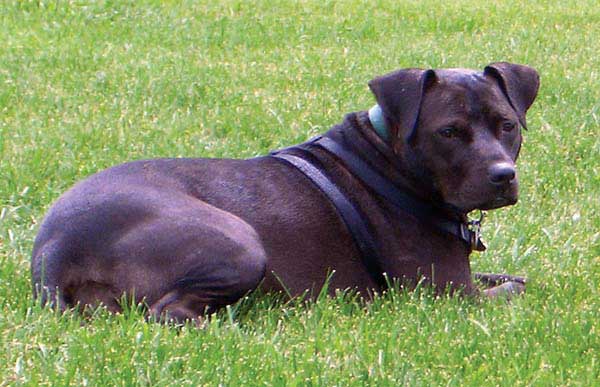 They’re happy and healthy and some have been involved in raising awareness for the ills of animal abuse and the despicable nature of dogfighting. 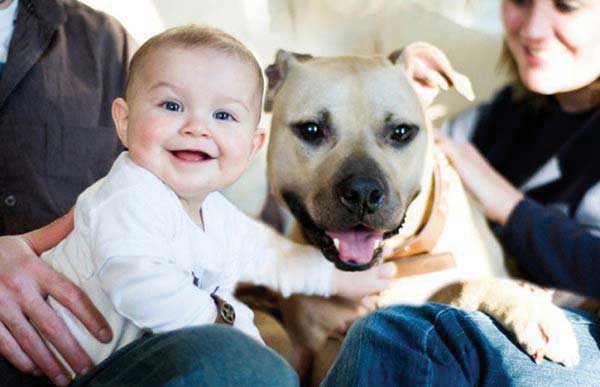