The efforts to eliminate the smuggled ivory in China is hard due to the existence of legal ivory market. The tusk is sought out for decorative and jewelry objects and many wealthy shoppers tends to buy ivory trinkets to show their financial success. 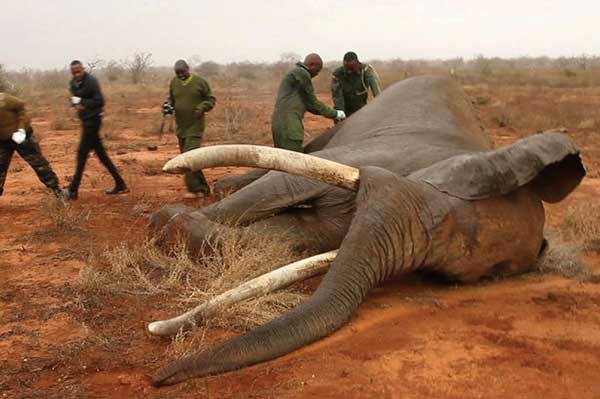 On a report a suspected organized crime syndicate boss together with his men was arrested and believed to be the highest figure in illegal ivory trade in Tanzania. It says that the head of crime syndicate faced the charges on the illegal possession and dealing of the elephant tusks that is more than 2 tons or 114 poached elephants. The arrest of the suspects may contribute to eliminate the transaction of organized crime groups who makes environmental exploitation in professional business gaining lots of revenues. 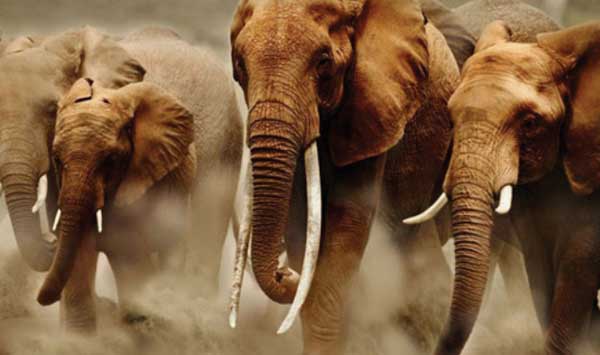 The sharp rise of poaching elephants has sparked notices from several governmental and non-governmental conservation groups to fight against the mass killing of elephant for selfish desires and wants and to create terror on the part of other people. 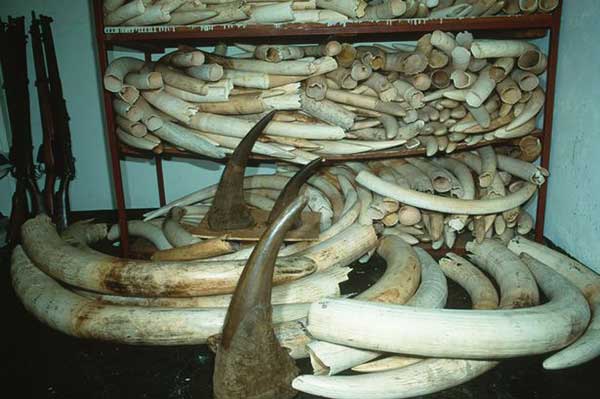 The increase in numbers on mass killing of elephants caught the attention of the Convention on International Trade in Endangered Species of Wild Fauna and Flora (CITIES), which was formed in 1975 with the aim to increase the international trade of endangered species. The trade of ivory and the loss of elephants is the major thrust of CITIES. 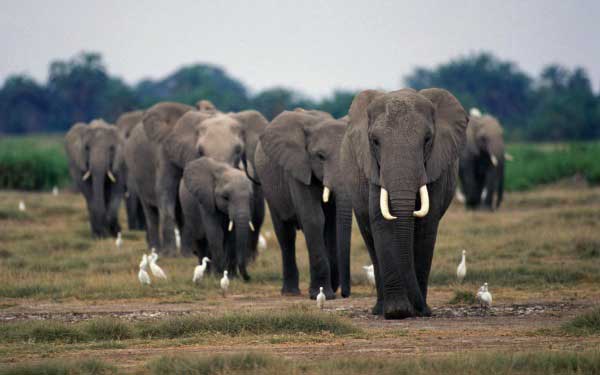 It is possible to limit the size of organized crime with the help of TRAFFIC, an organization funded by the International Union on Conservation of Nature and the World Wildlife Fund.