If you’ve ever seen photographs from the Victorian era then you’re probably used to seeing serious-looking people wearing long clothes that cover their entire bodies. Recently some old photographs that were taken in Great Britain during the late 1800s were published online and the images show people with tattoos all over their arms, backs, and chests. The tattoos that you see in these images were inked by Sutherland Macdonald, who was one of the first and greatest tattoo artists in all of history. 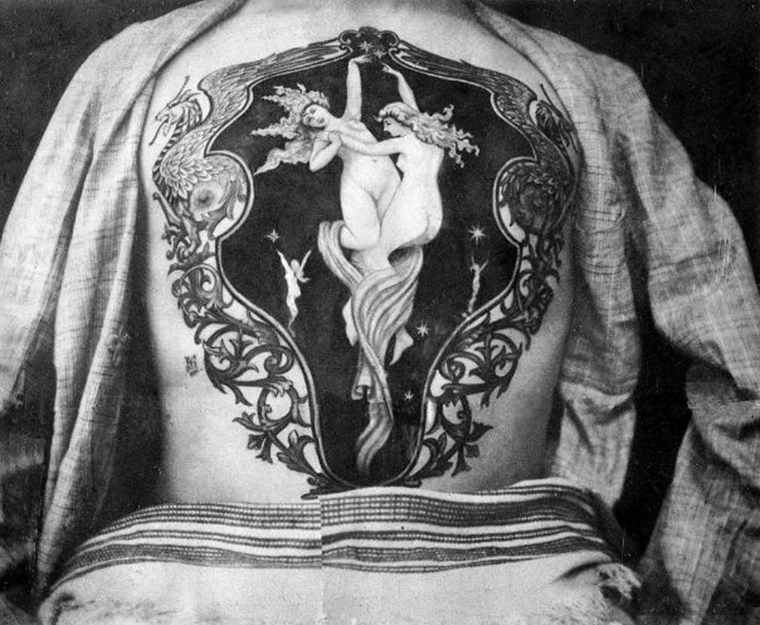 While Macdonald was serving in the British Army during the 1880s, he discovered tattooing for the first time. He was already an artist at this point but not with ink and needles. After getting out of the army and learning about tattooing, Macdonald started tattooing other people on a professional basis. His first tattooing work was with simple hand tools but then later he invented his own electric tattooing machine for doing it. In 1894, he was even given a British patent for it. However, a lot of the shading tattoo work still required him to use ivory handles and various Japanese tools. 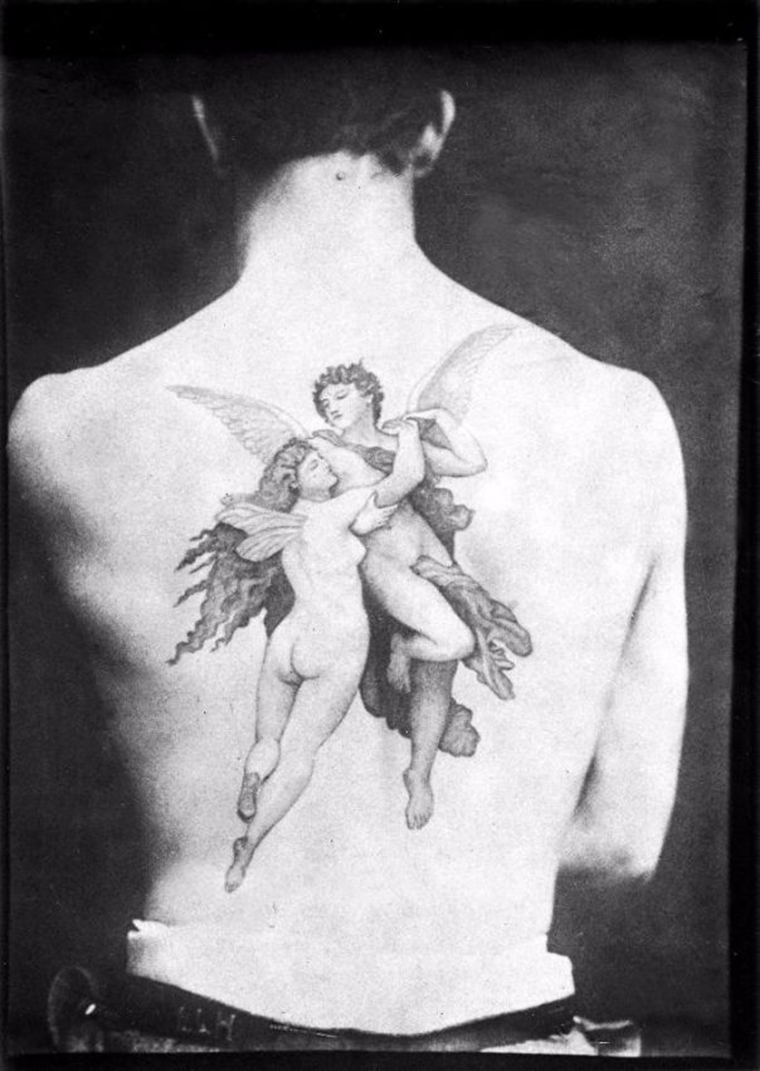 The first tattoo parlor that Macdonald had was opened in Aldershot, England. After a little while in this location, he decided to move his shop to London because there were more people there to get business from. His tattoo shop was set up on an upper floor just above a Turkish bath and that’s where he’d continue to tattoo people for the rest of his life. 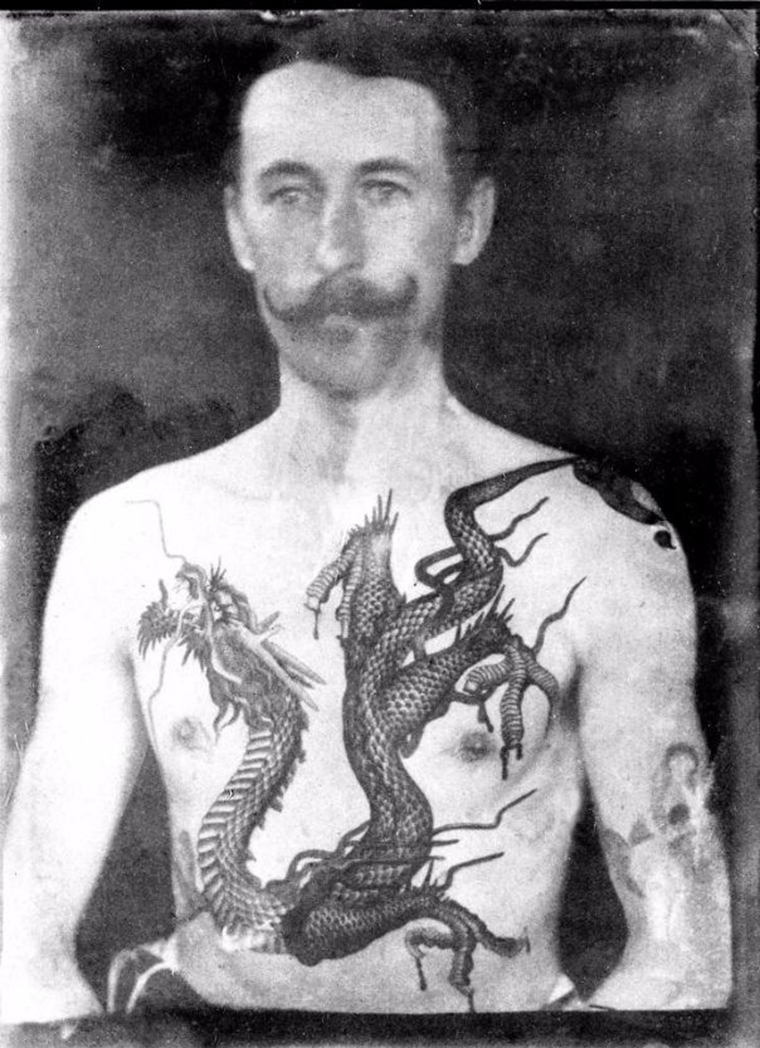 Part of Macdonald’s early fame came from tattooing regiments of the British Army such as the Brigade of Guards. And aside from having a patent for one of the first tattooing machines, Macdonald is also known for designing the first tattoos to use green and blue colors in them. In 1937, Macdonald passed away. 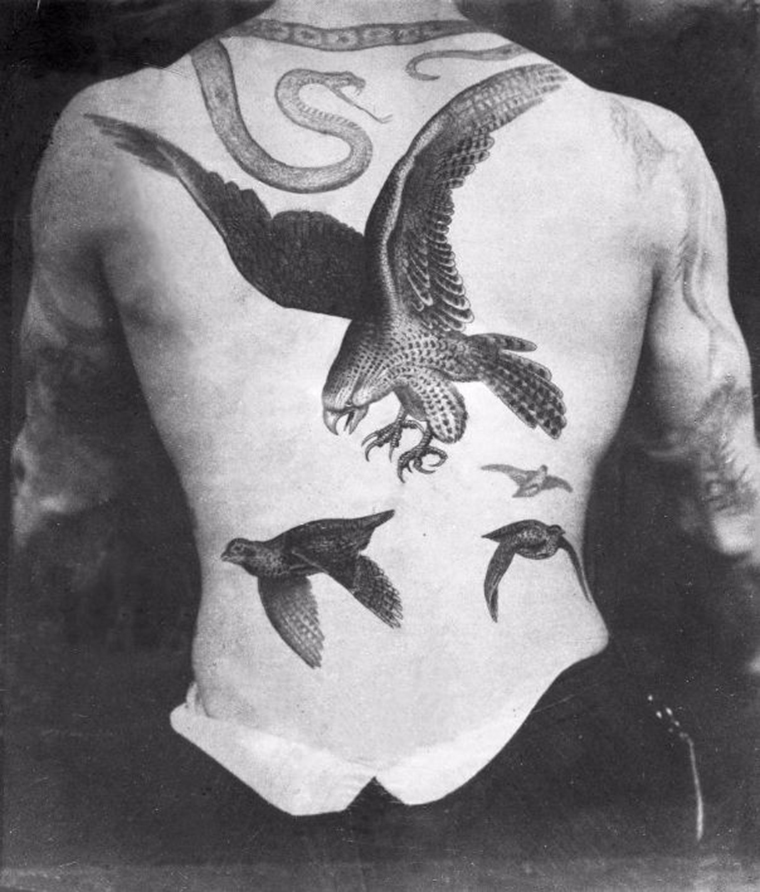 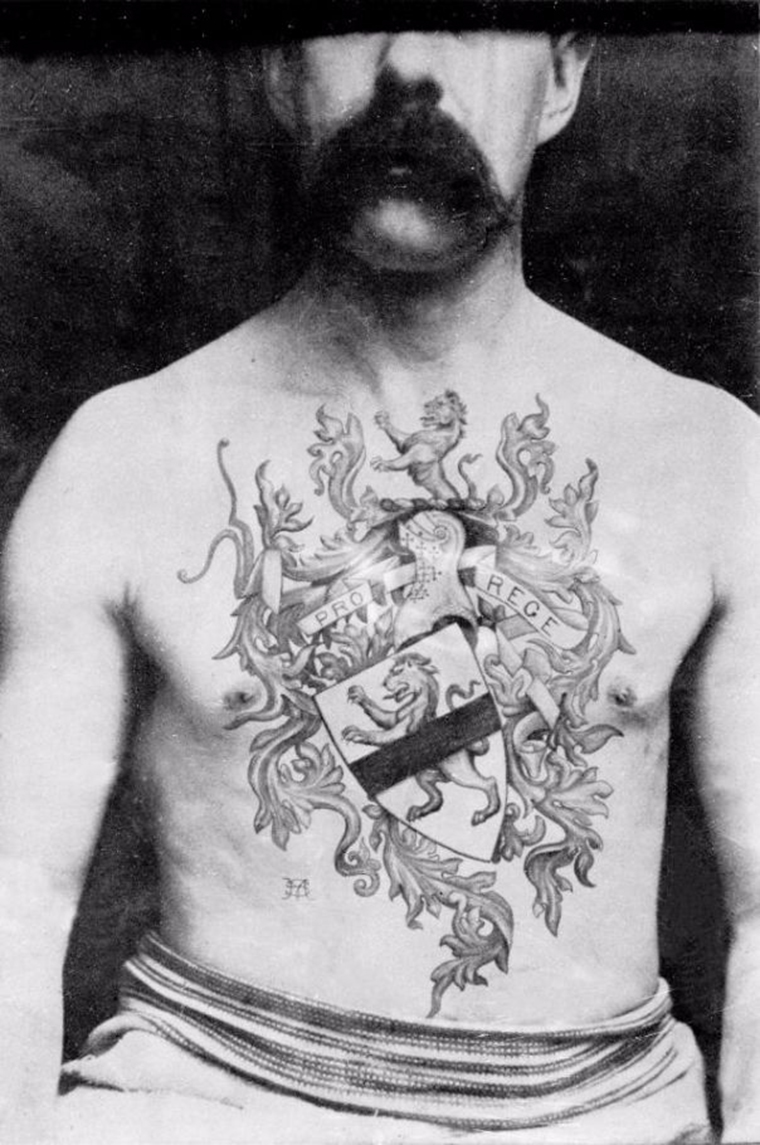 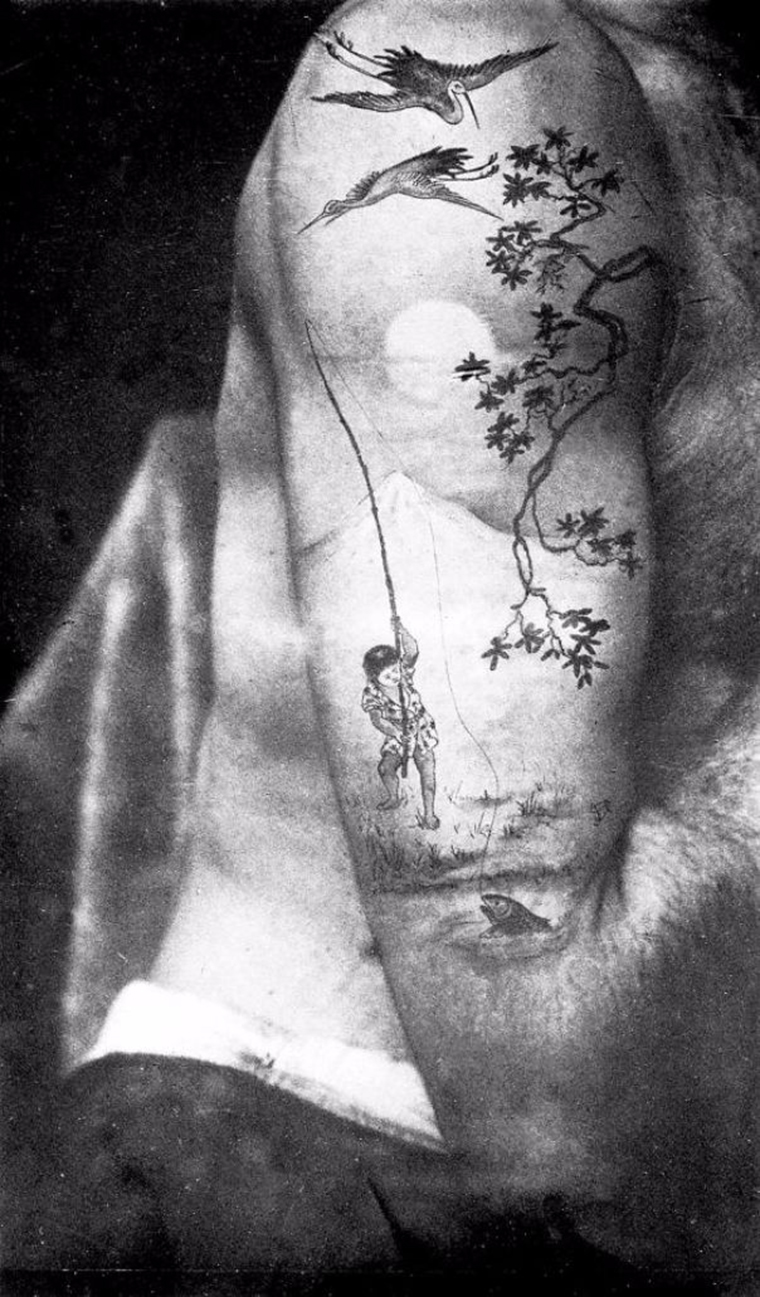 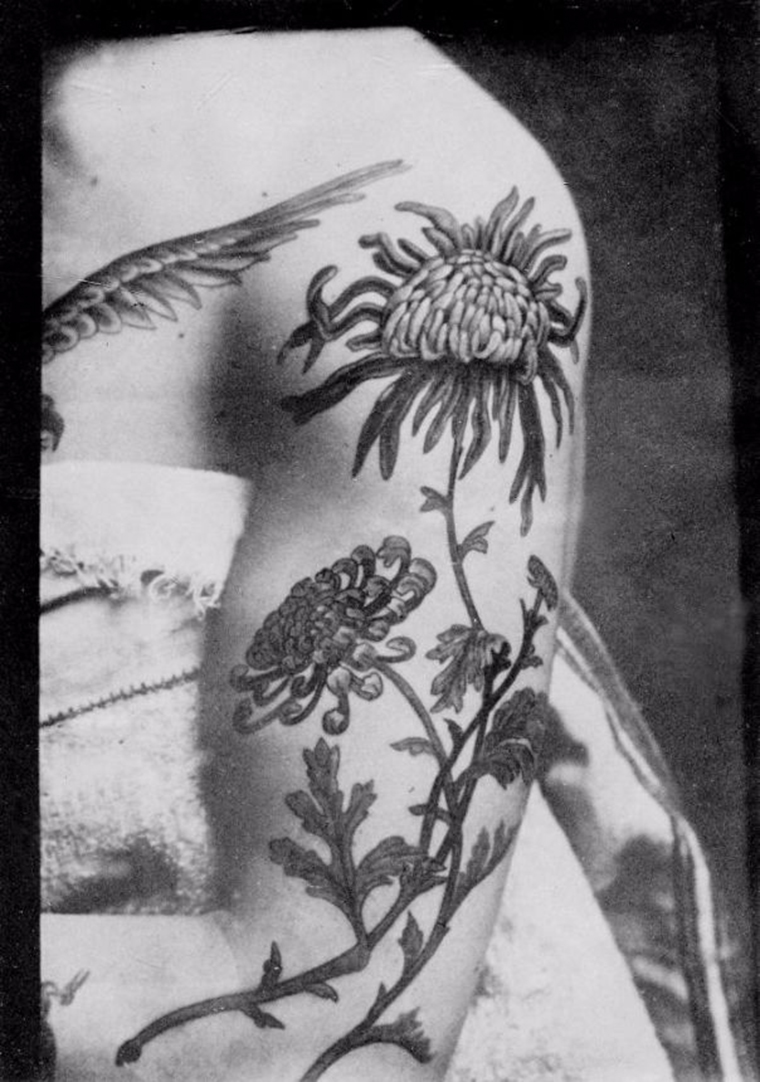 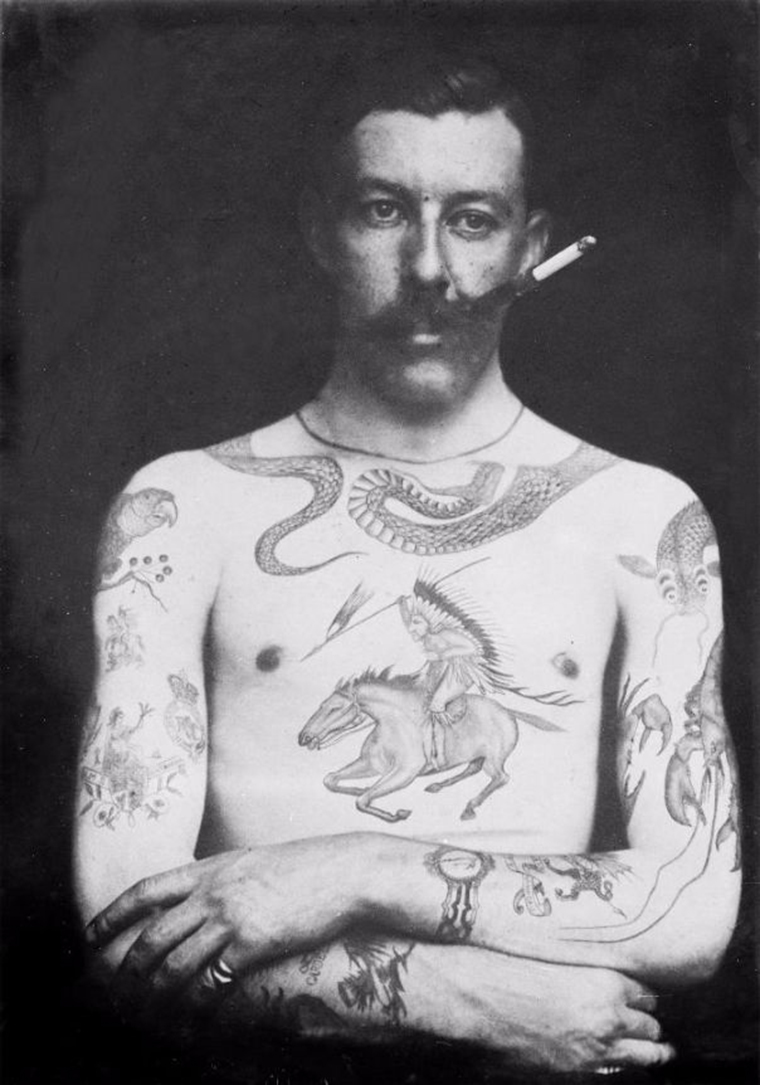 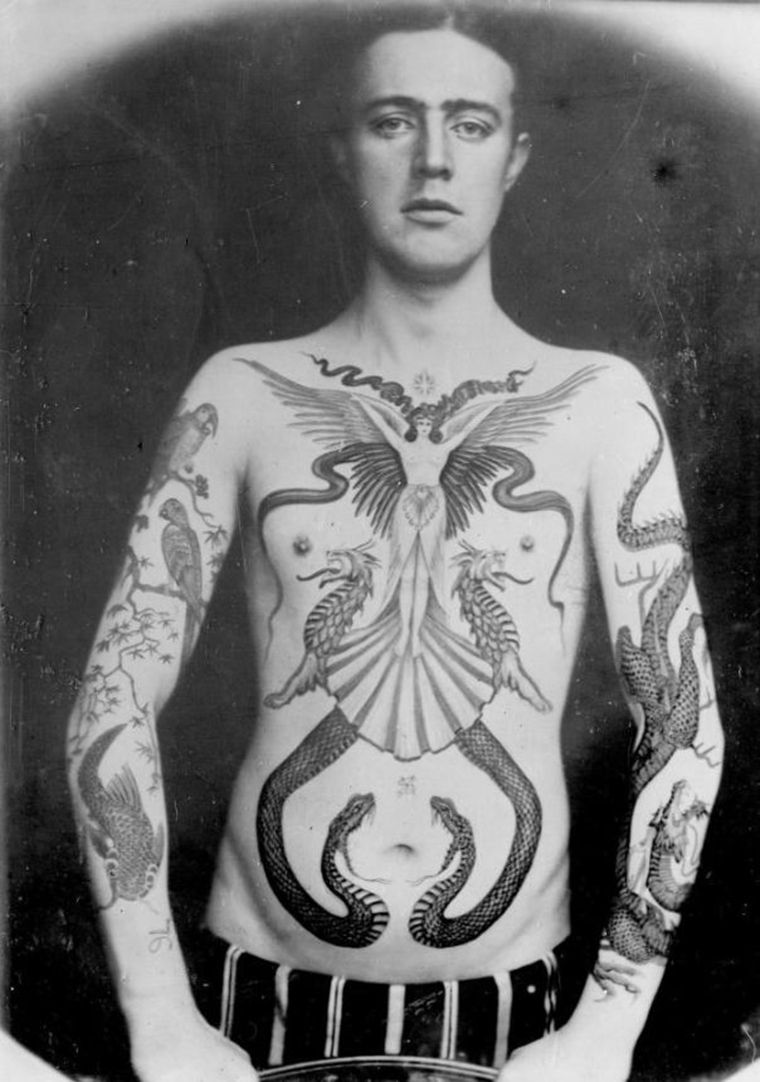