A tattoo artist for a set in Hollywood, Brian Woo, became popular when The New York Times covered him. He has been the tattoo artist for several popular artists such as Drake, Ellie Goulding, Cara Delevingne etc. He is a popular tattoo artist and people wait for long periods of up to six months to get inked by him. He nearly has around half a million followers on Instagram. Woo started working on tattoos since a ripe age of 13 and would just randomly try to create tattoos along with his friends. Woo went on to work as a fashion designer and then apprenticed at Shamrock Social Club in LA, where is started his work as a tattoo artist. He then went on to design a tattoo which consisted of a wolf designed from his constellations that brought him to limelight.

Scroll down to look some of the tattoos done by Brian Woo and make sure that you notice the wonderful geometry in his tattoos. 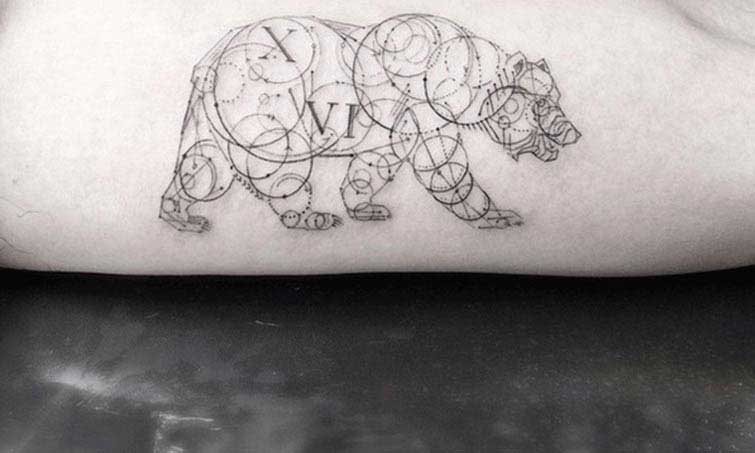 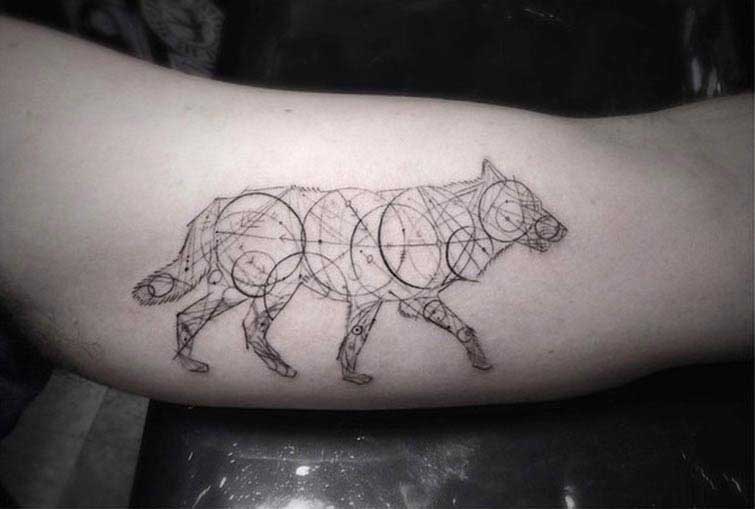 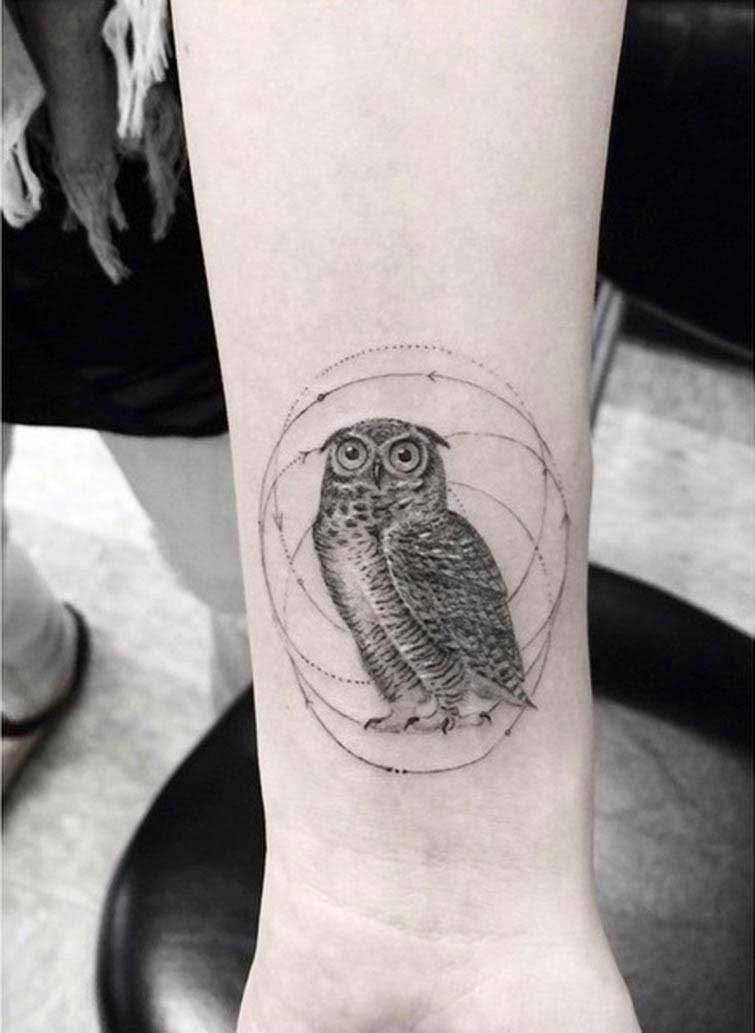 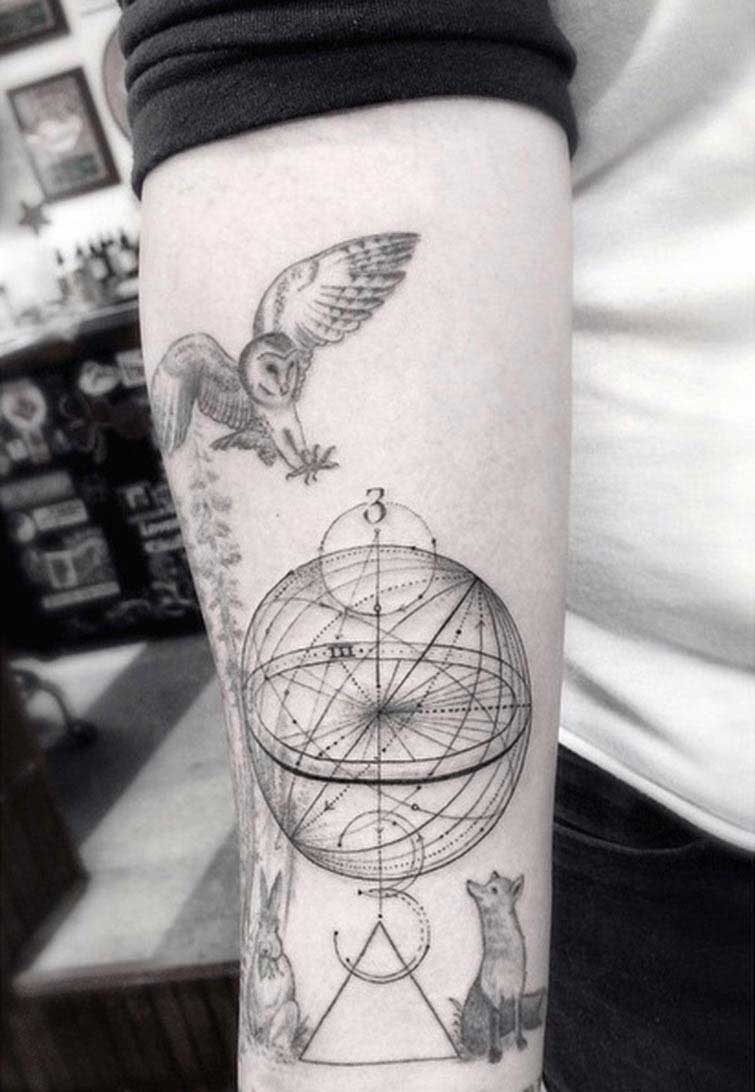 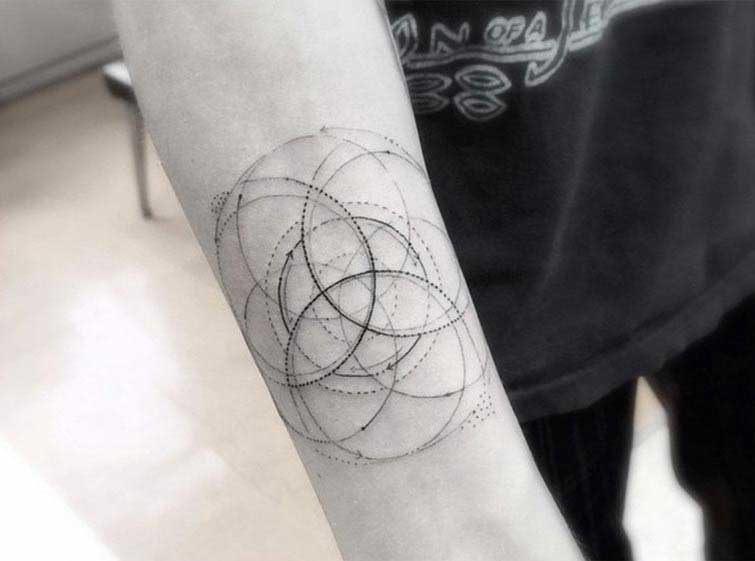