The ancient Japanese technique called daisugi dates back to the 14th century. This forestry technique provides to produce lumber without having to cut down trees. 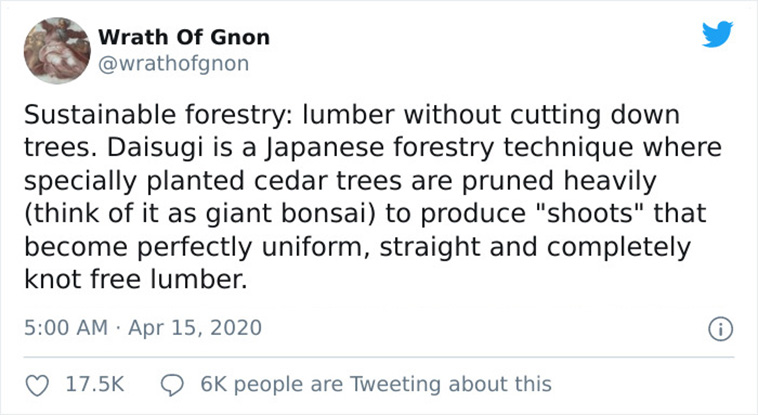 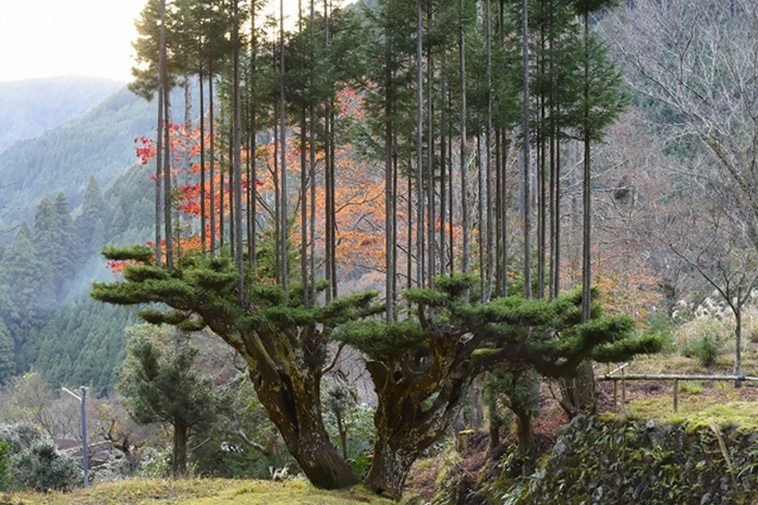 Identical to the bonsai technique, this method developed back in the 14th century 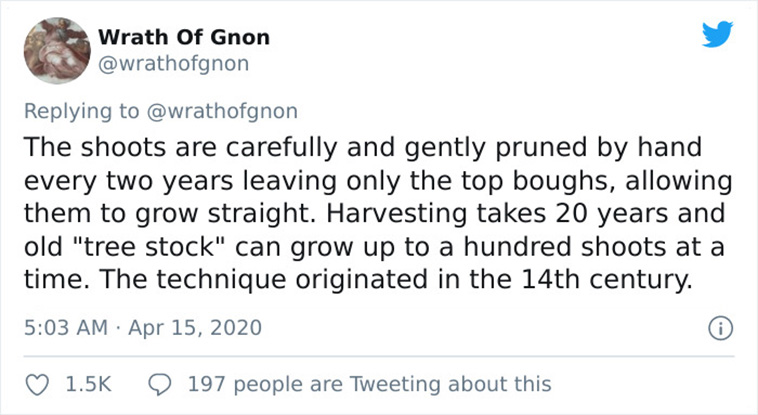 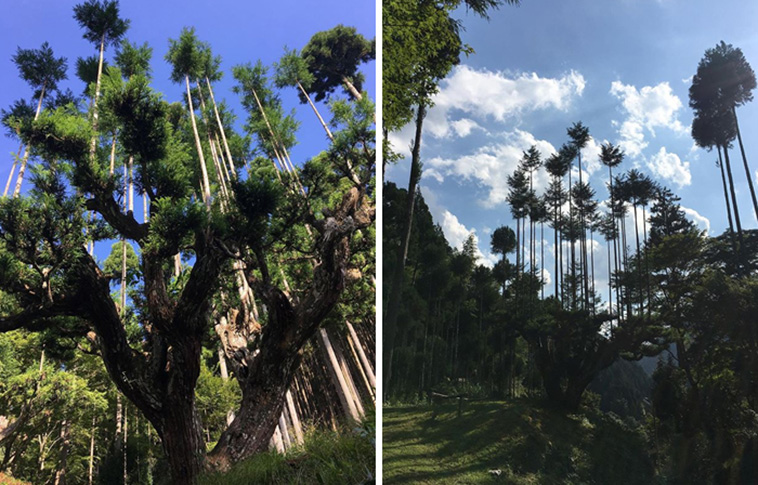 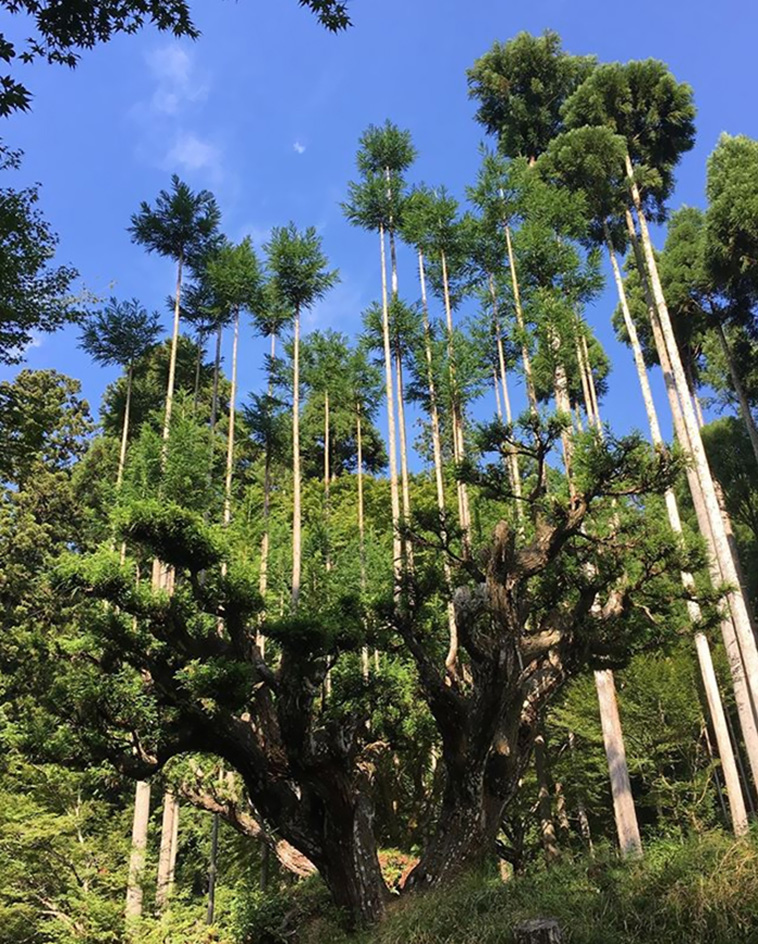 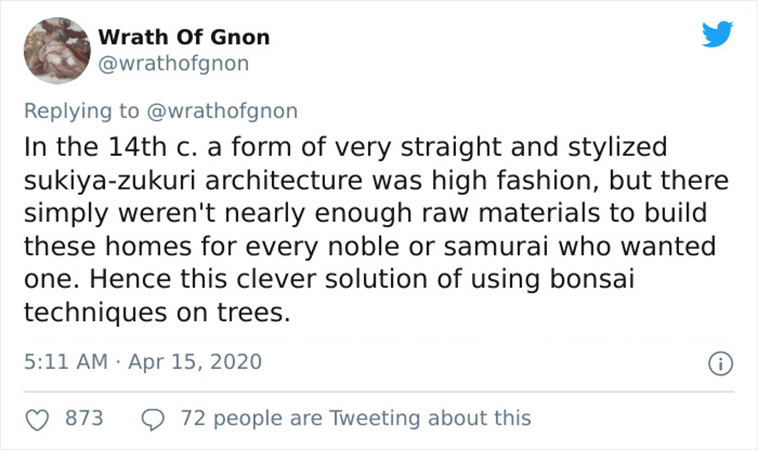 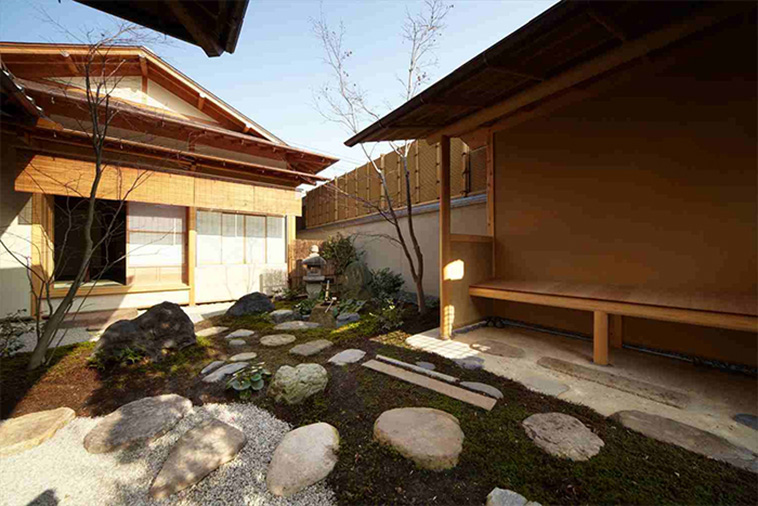 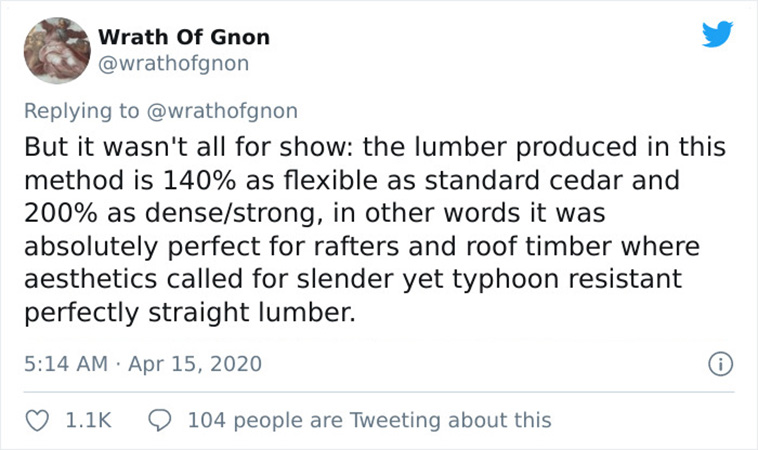 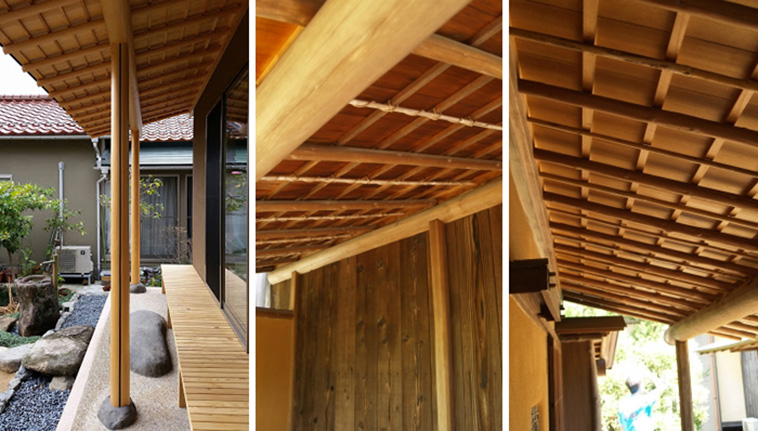 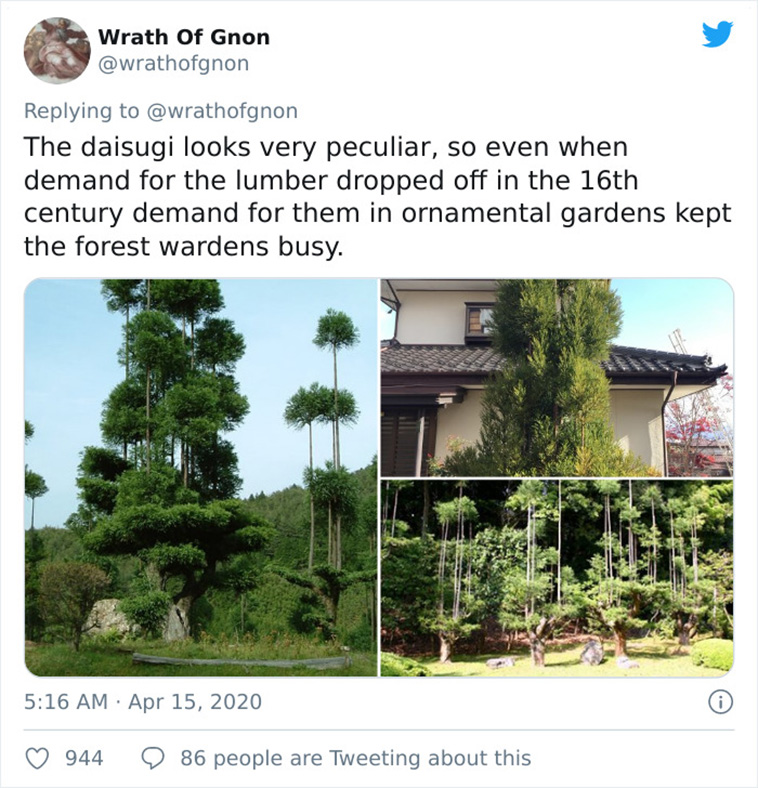 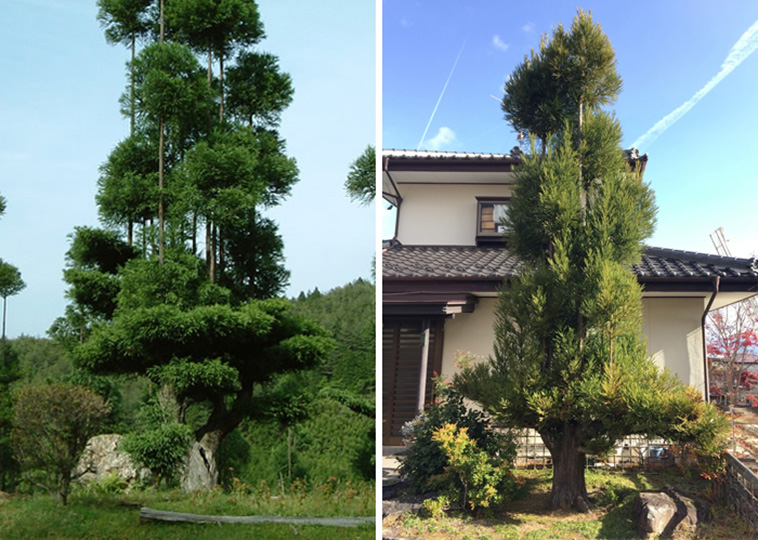 And there are still massive ancient daisugi around 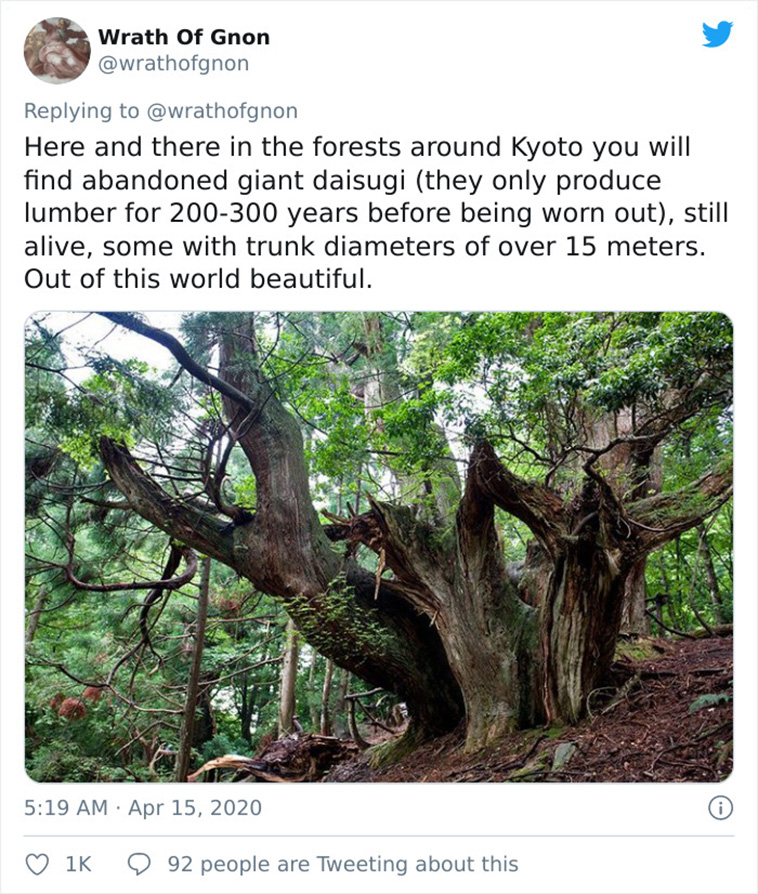 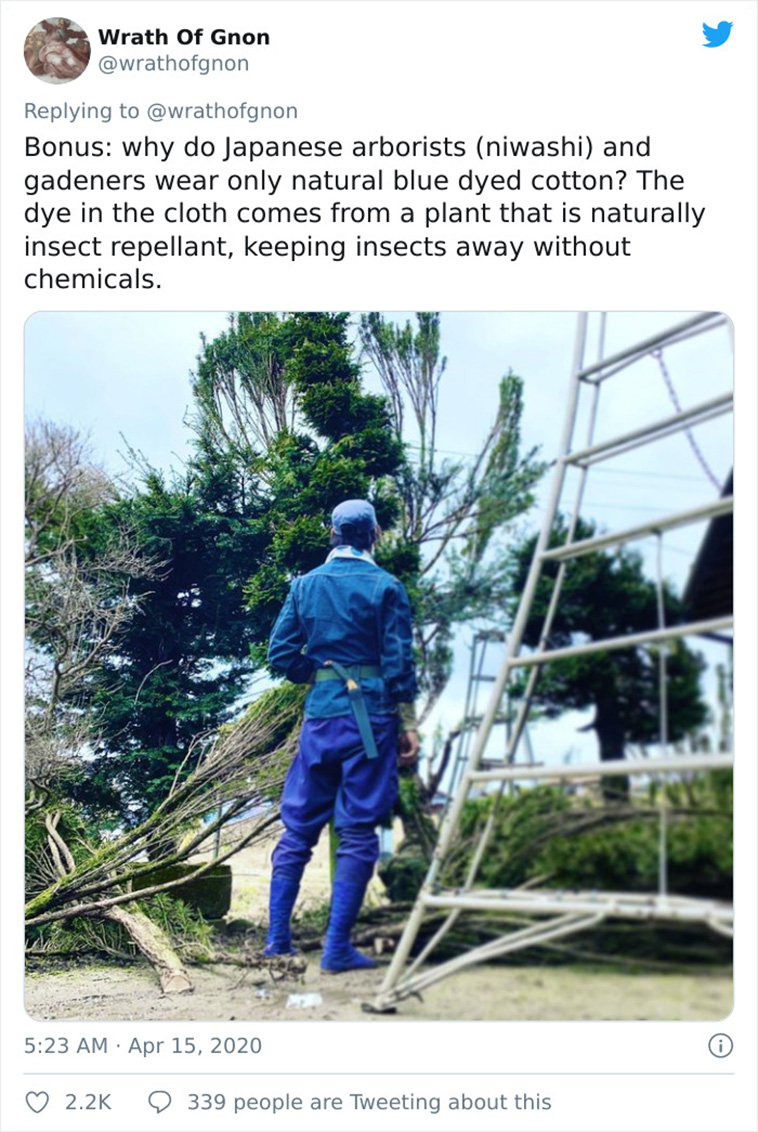