A group of friends was relaxing at the side of an American river, the perfect day for many.  There were rocks to be skipped, beers to drink, and a dog to play with.  What they weren’t expecting was cooler to come floating down the river.  With the suspicion of improvised explosive devices, not many people would swim out to a random cooler floating down the river. 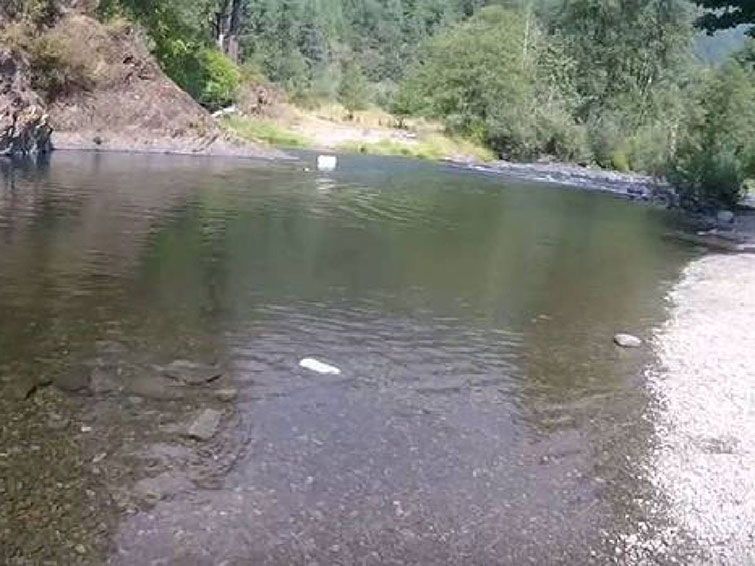 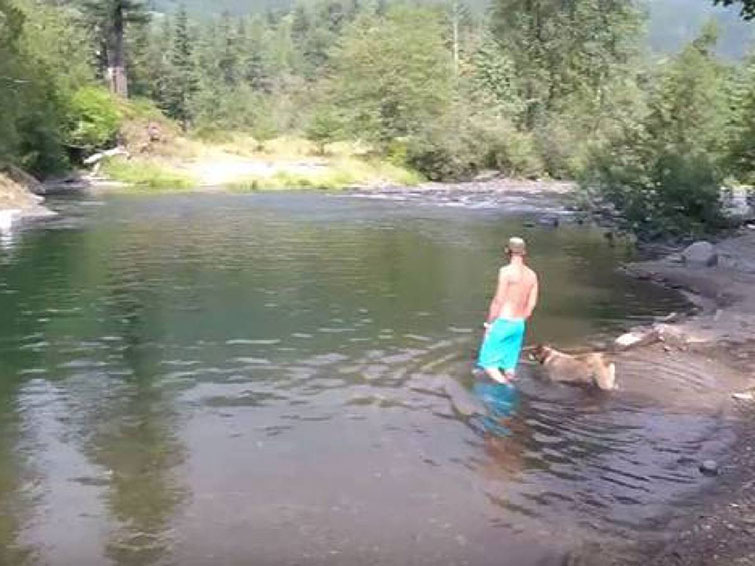 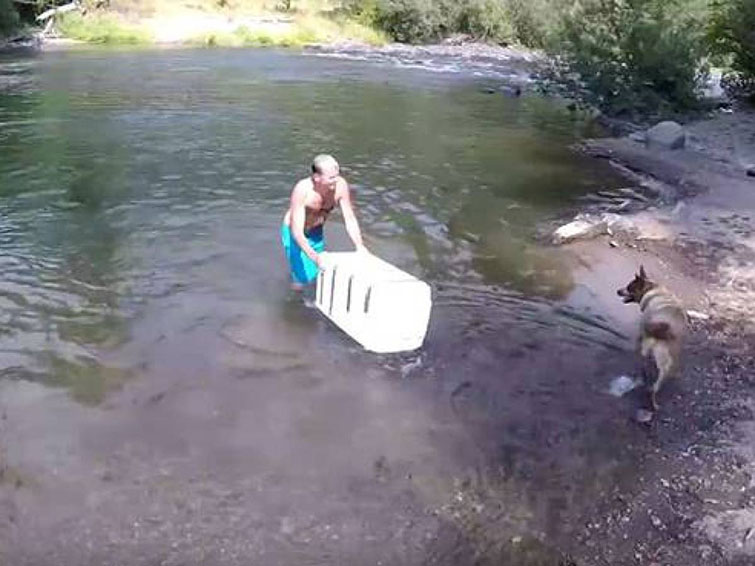 As the friends rescued the cooler from the water they discovered that the Styrofoam cooler had been duct-taped closed.  It looked like something out of a horror movie.  They weren’t sure what they were going to find in the cooler.  As the box is swimming to shore, in the video, you can hear one of the onlookers saying that he hopes it is cocaine.  Well, it wasn’t cocaine, it was closer to the horror movie storyline. 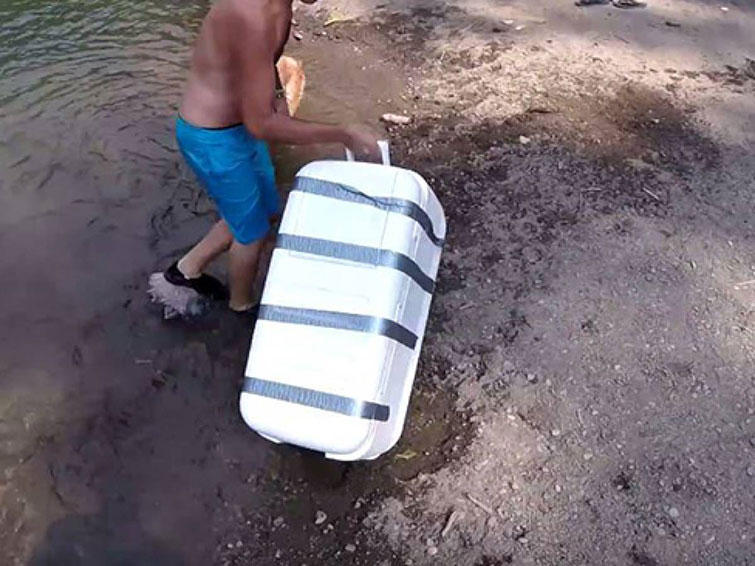 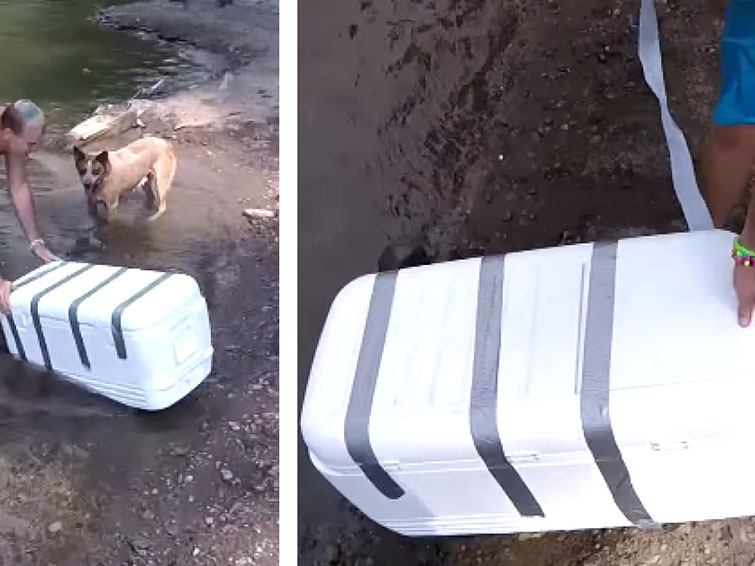 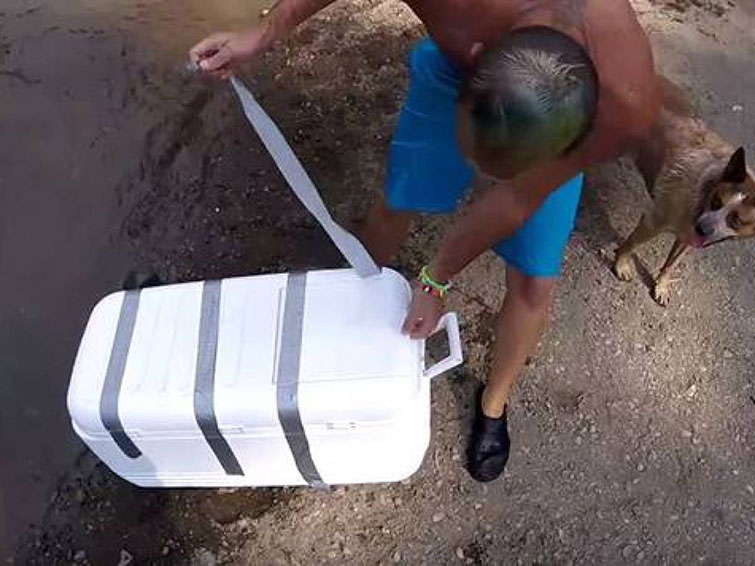 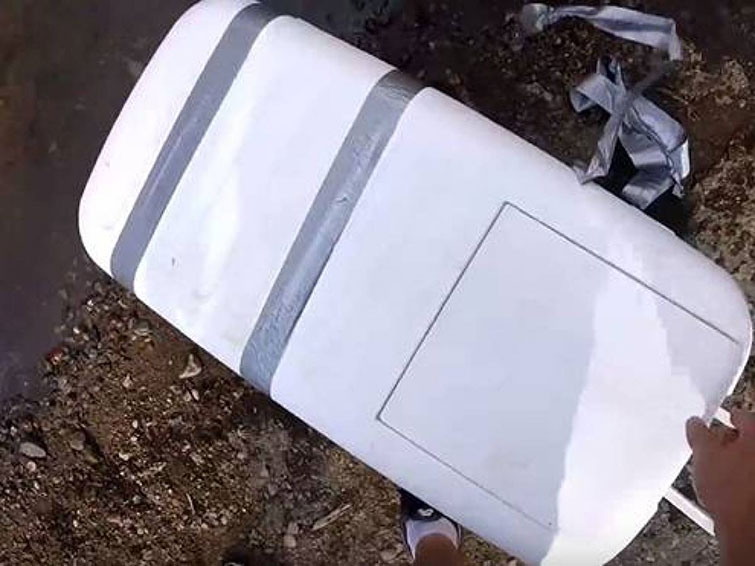 Inside they found a plastic doll trapped in the cooler.  It’s a good bet that anyone who looked in the cooler took a minute to realize it wasn’t really a body.  Now there is one major question left unanswered: why was the doll in the cooler?  Trying to answer it will leave disturbing images in your head, it’s best not to try. 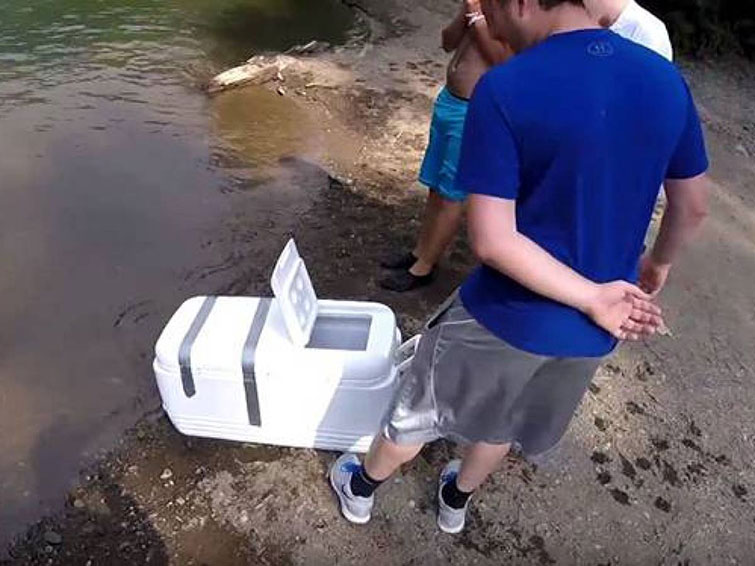 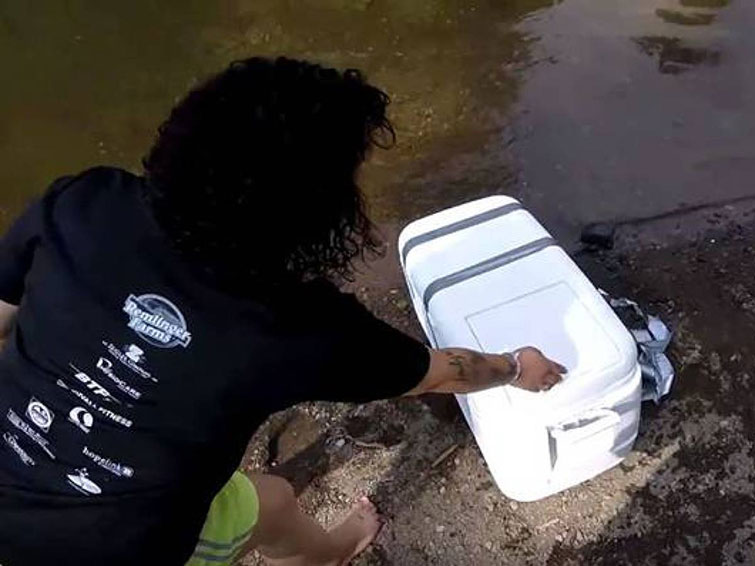 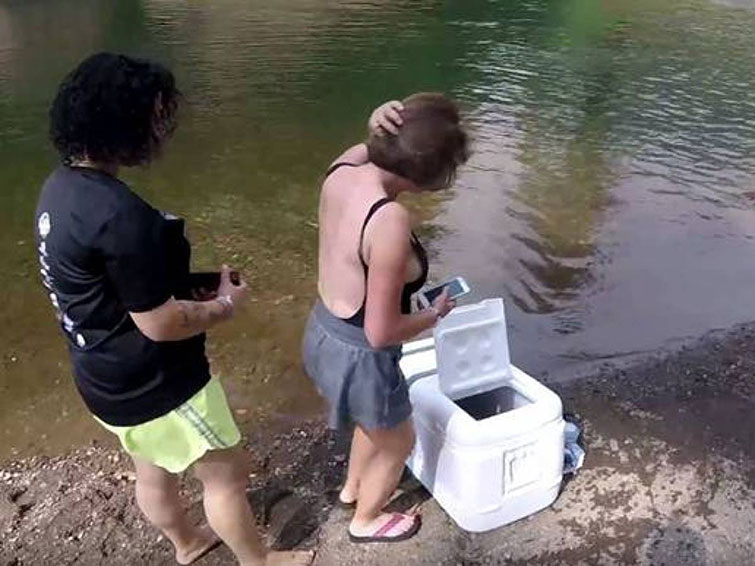 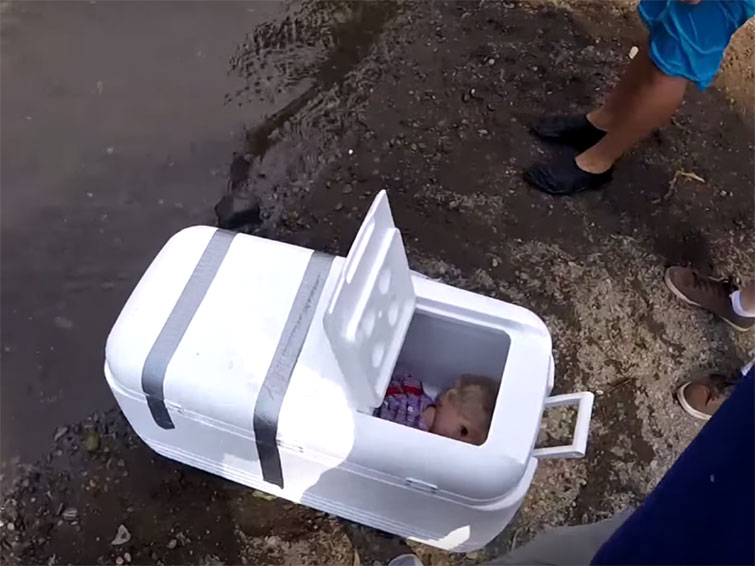