Christian Hopkins, a 20-year-old who was suffering from depression, decided to overcome it in a unique manner. He relied on photography to overcome his depression. Apparently, he had been in depression for the past four years and in a bid to get over it, he started to click self-portraits.

Redditor Musketman, a friend of Hopkins, decided to gift him some strong images that would get him over depression. Although he was going through an emotional turmoil, he made sure that his sentiments only got the best out of him instead of going down with depression.
He was in a volatile mood and the images gifted reflected his state of mind then. He also told his friend that he would delete all the photographs. Later, he realized that his photos have helped himself a lot and he is of the idea that it might help the others as well! 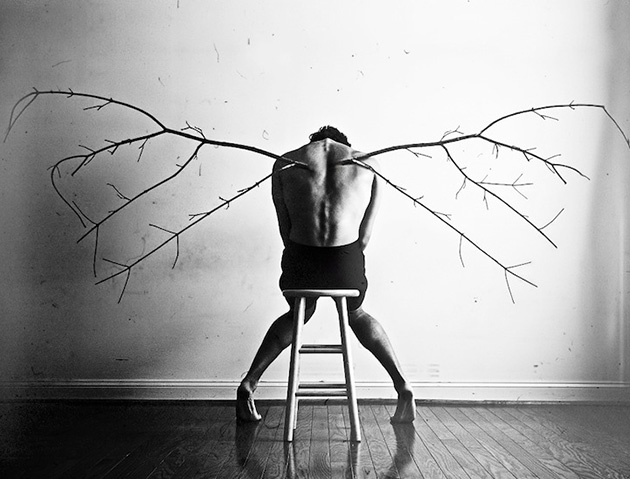 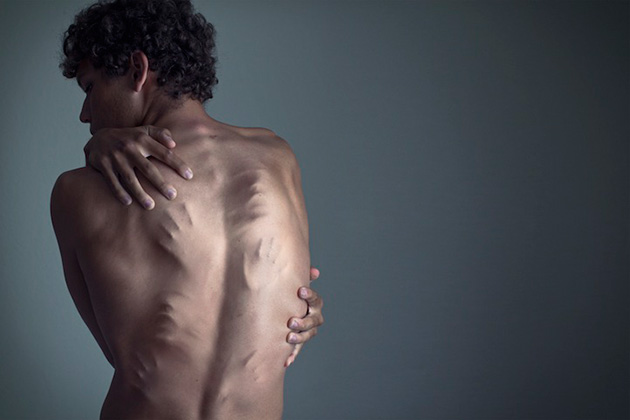 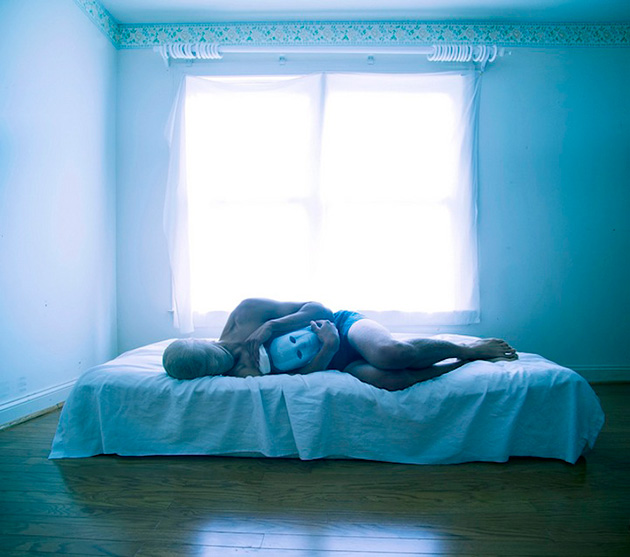 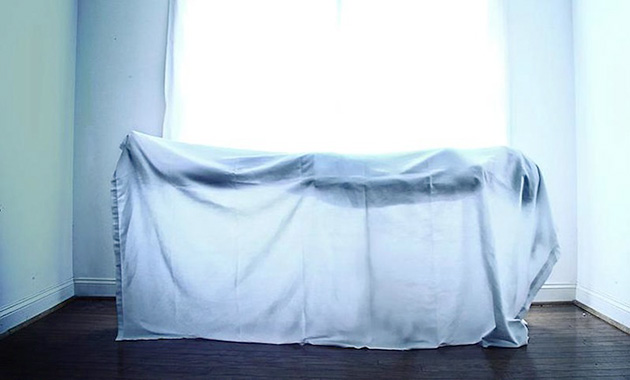 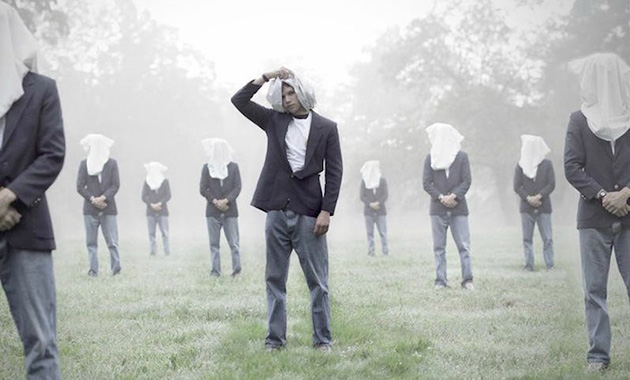 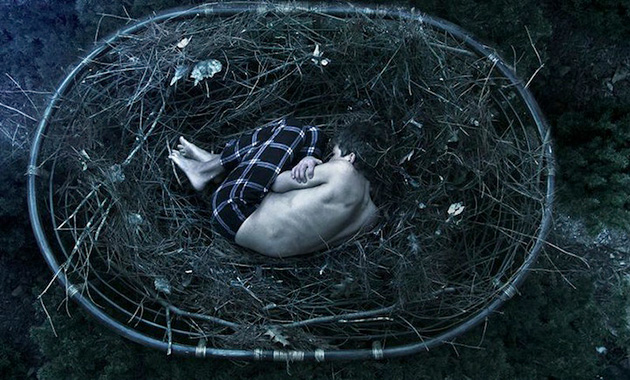 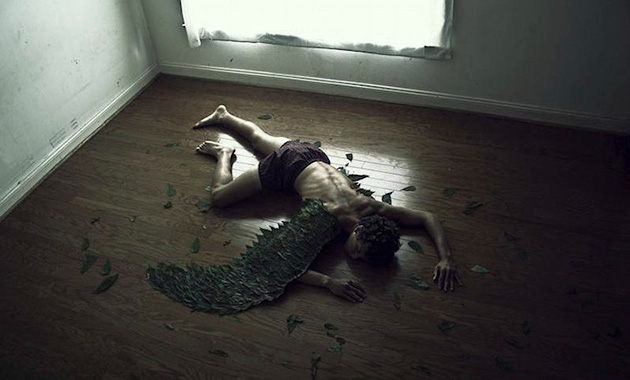 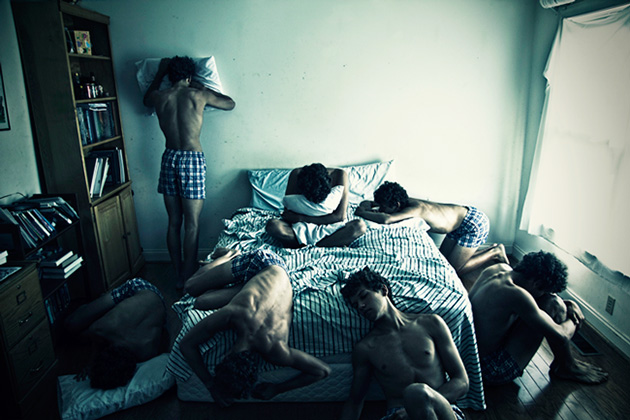 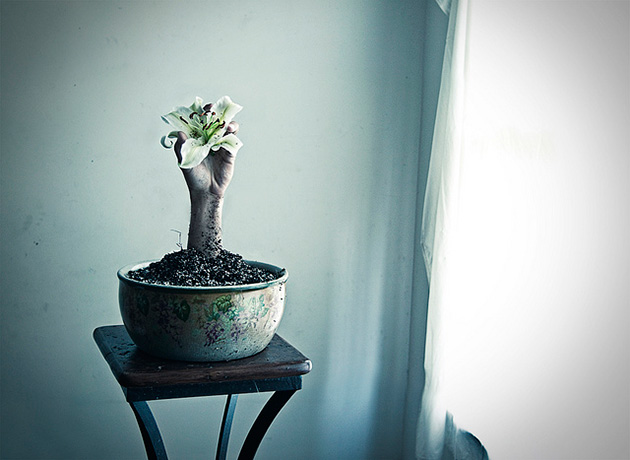 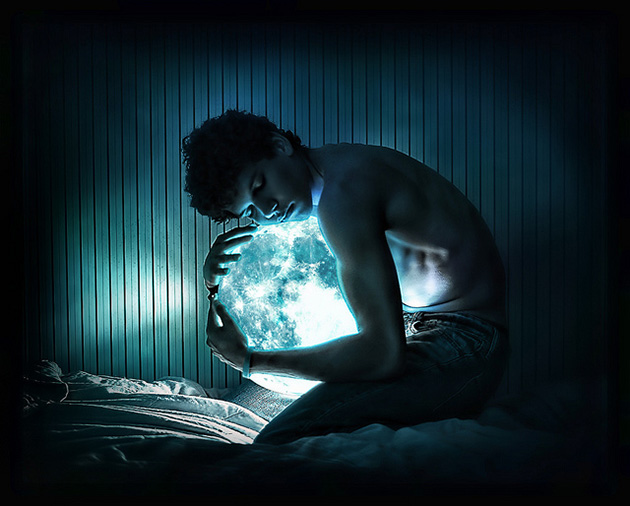 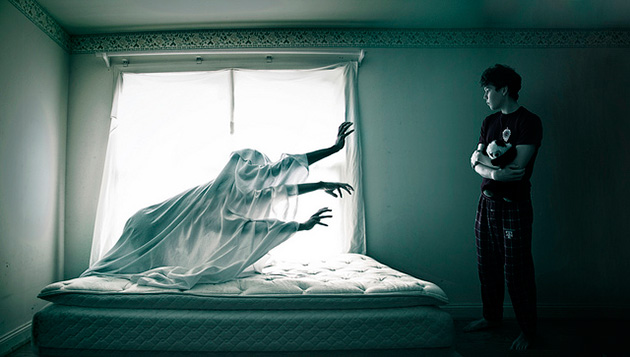 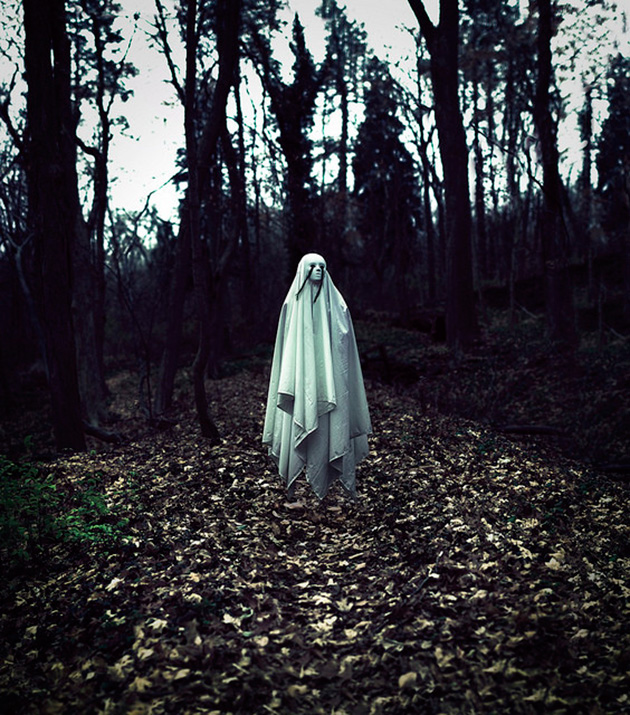 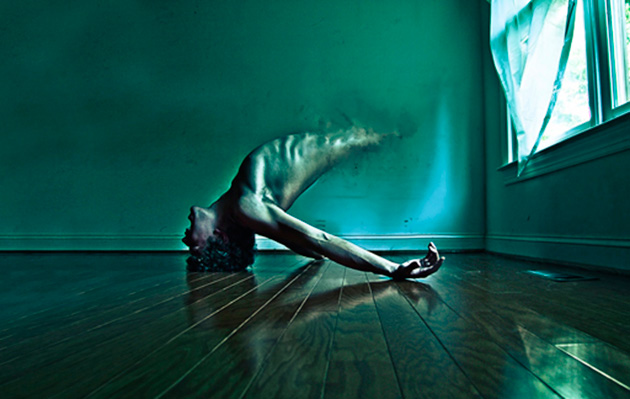 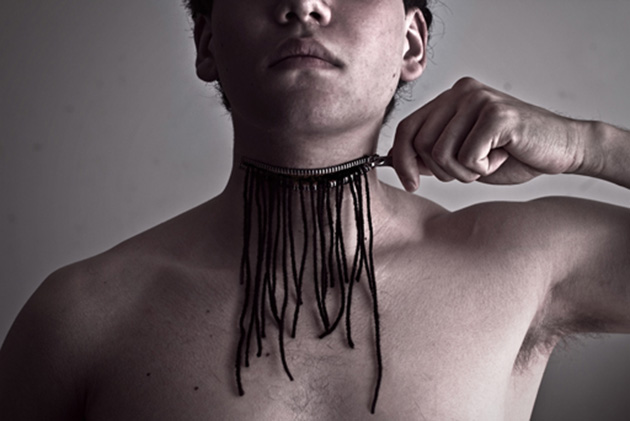 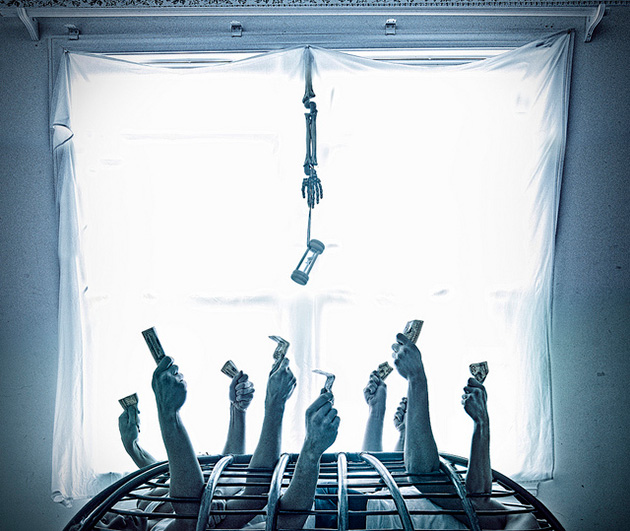