The Royal Meteorological Society (RMetS), in association with WeatherPro, has announced the winners of the 2019 Weather Photographer of the Year competition. From an Arizona haboob to a stranded ship in Taiwan to a geisha caught in a downpour, these 15 images reveal nature at its finest — and most terrifying.

More than 5,700 photographs were submitted from nearly 2,000 photographers. The society has released a selection of winning photographs from various categories in the competition, along with descriptions of each photo. 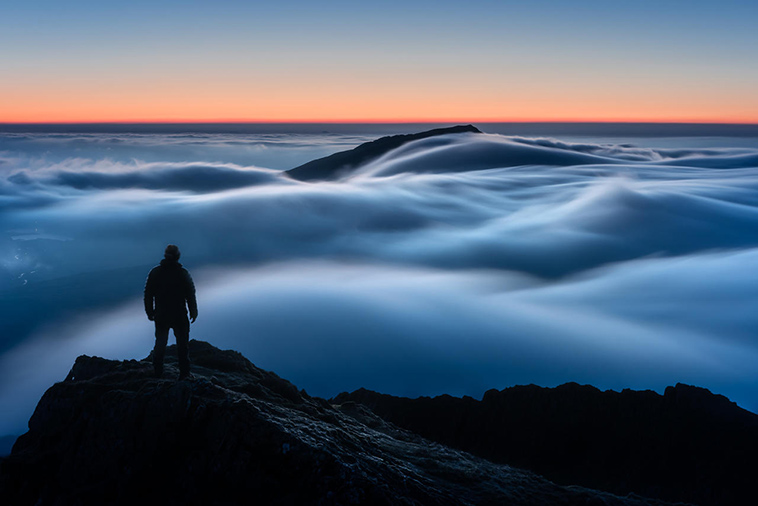 After a long and sketchy hike up The Lliwedd on one of the flanks of Snowdon in North Wales trying to shoot the Milky Way, I finally managed to get above the temperature inversion that had hampered my shoot for much of the night, as the night lost its battle against the rising sun I was inspired to take a long exposure of the mesmerizing cloud as if flowed like liquid leaving Moel Siabod just about peaking through. One of my best nights/mornings in the mountains for a while so I had to put myself in the shot to remind me of this fantastic morning and moment.

The Power of Lightning 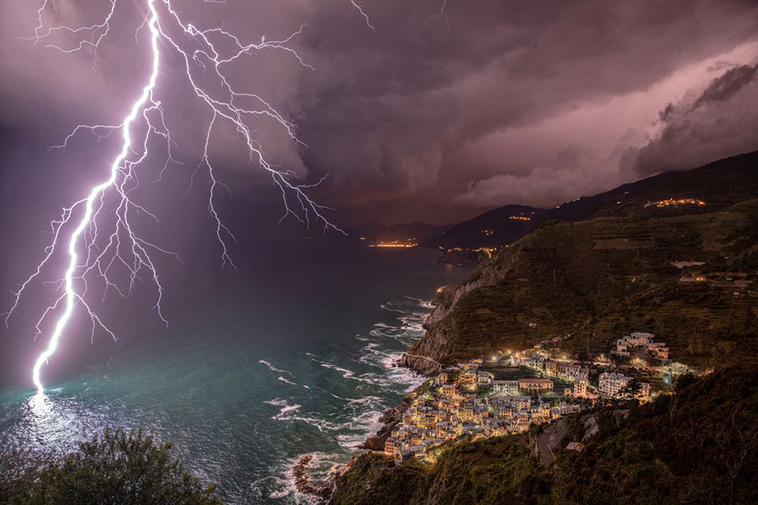 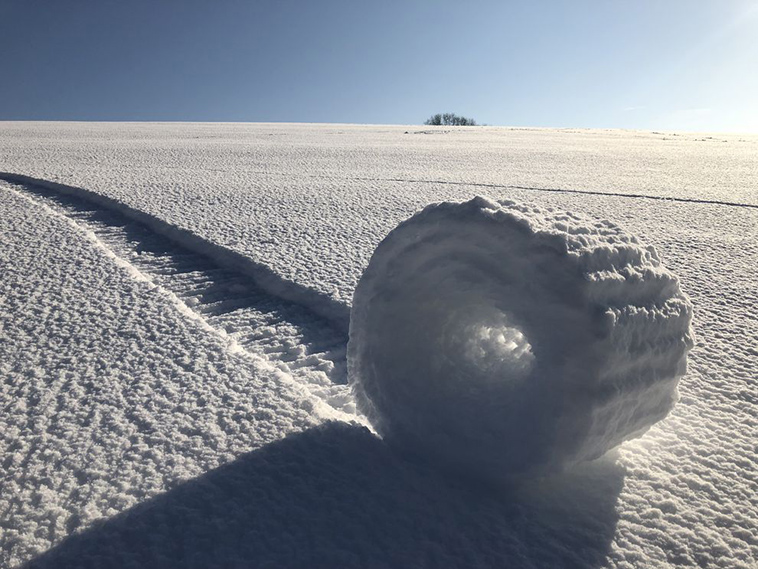 “Conditions have to be just right for snow rollers to occur: a smooth, un-vegetated hillside, such as in this case near Marlborough, enhances the chance of them being formed.

A layer of thin snow settled atop existing ice and not sticking to it, combined with specific temperature, moisture level, and wind speed, are fundamental to the creation of these natural oddities.”

Lenticular cloud formation in the Alps 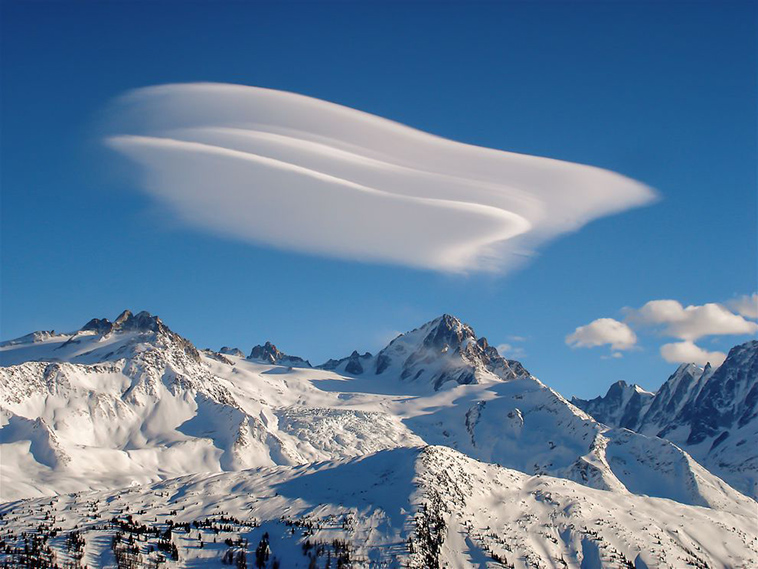 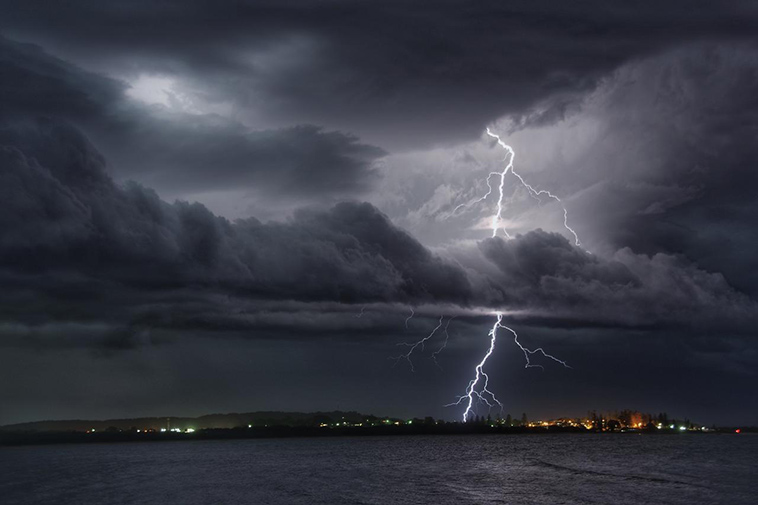 The motorcycle caught in the snow 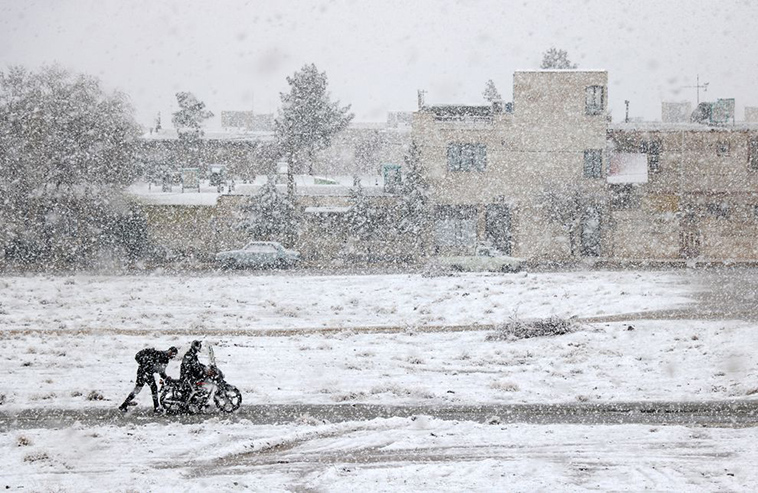 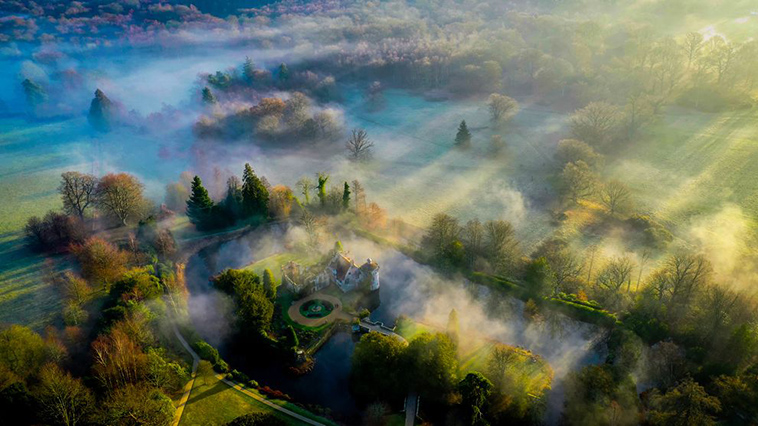 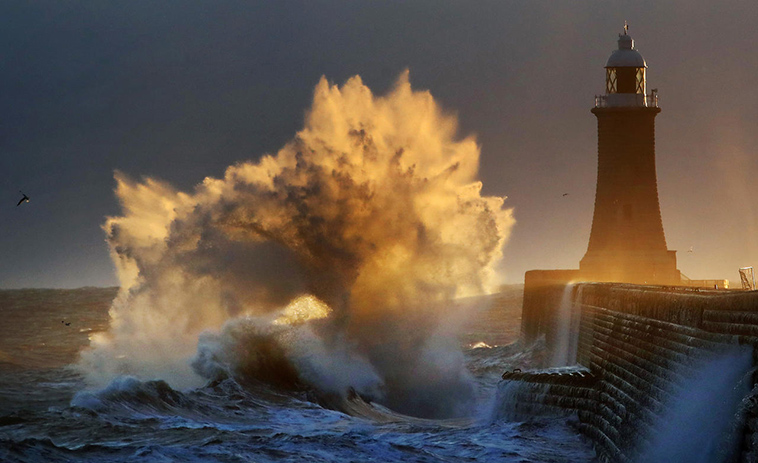 A fierce windy evening at Jökulsárlón, Iceland, a beautiful cloud above the ice lagoon. 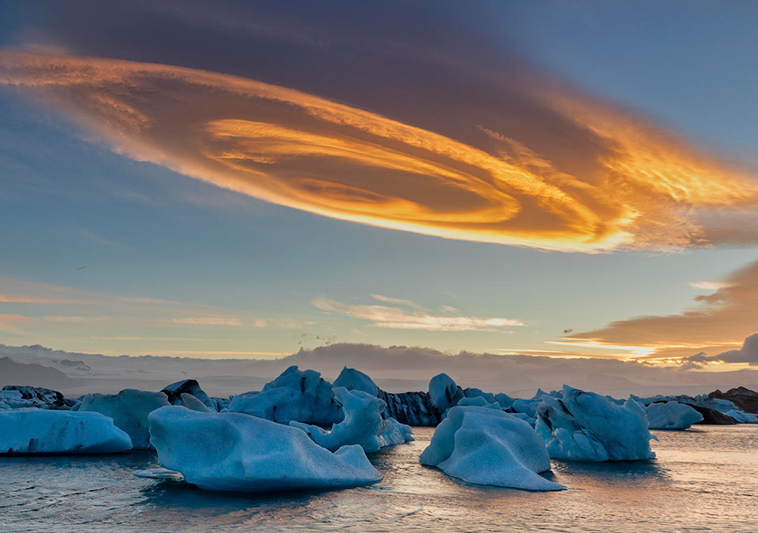 On the way back to the hotel, I saw this special cloud in the sky, I turned to Jokulsarlon immediately. The wind was very strong that I could not keep my balance. I almost finished this set of photos on the ground.

Huge supercell with the frequent cloud to ground lightning is moving over the farmland of southwestern Oklahoma. 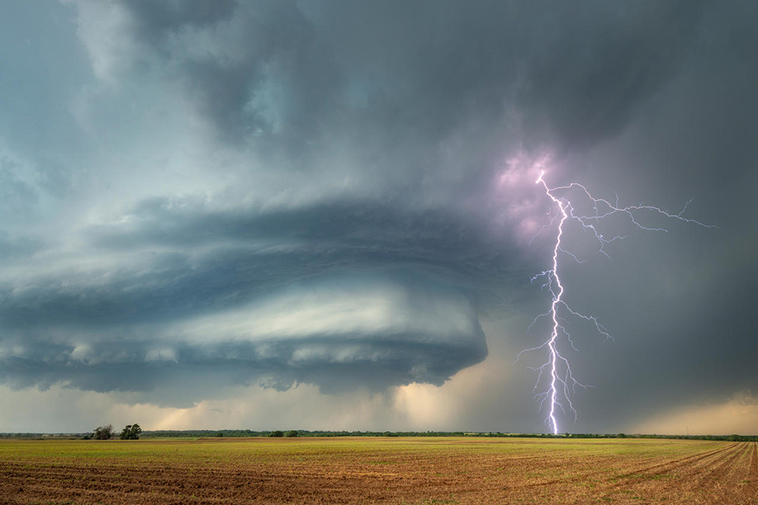 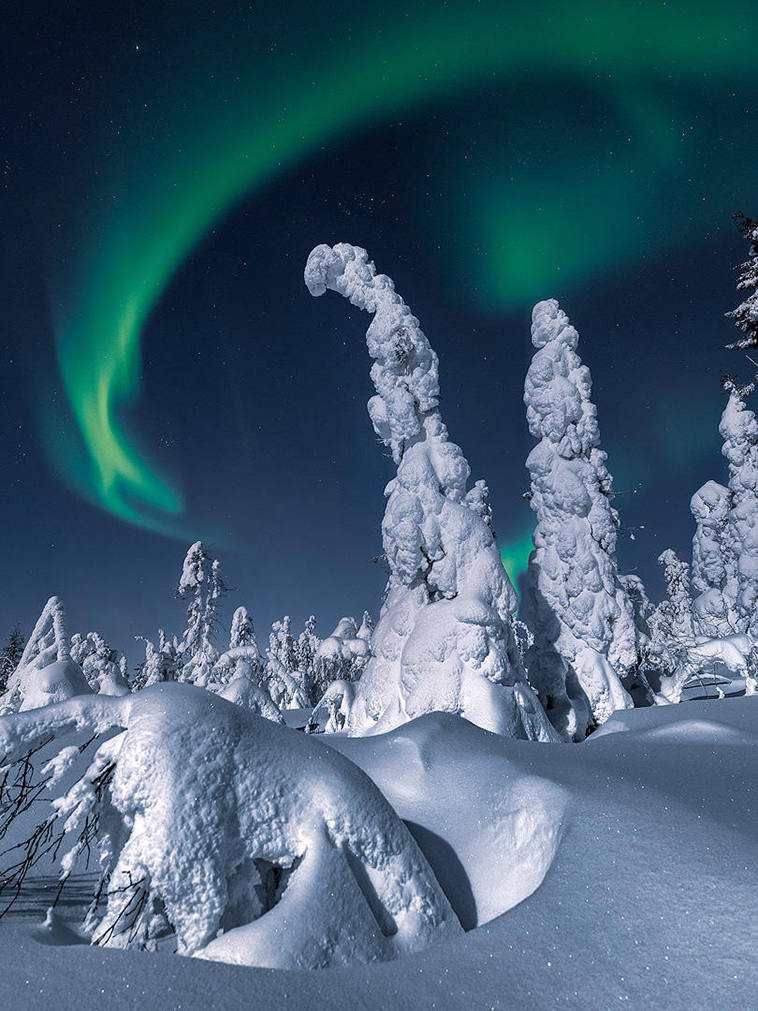 Night, frost, gusts of wind standing to the waist in the snow … and the real magic happens in the sky. This aurora was more dynamic than ever

The ship of stranded

There are many ships of stranded in Typhoons season. The power of nature the pollution of the sea. We should always think seriously about it. 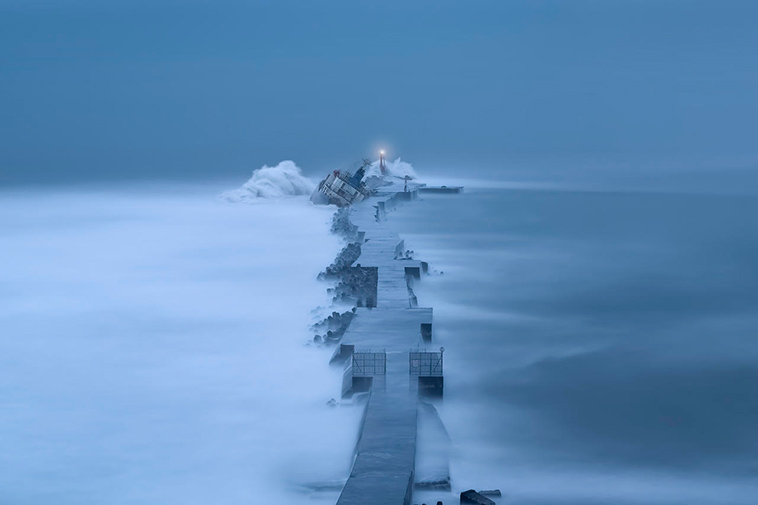 aka New Brighton Lighthouse, Wirral, UK where I walk my dog every day, and every day I carry my camera with me. 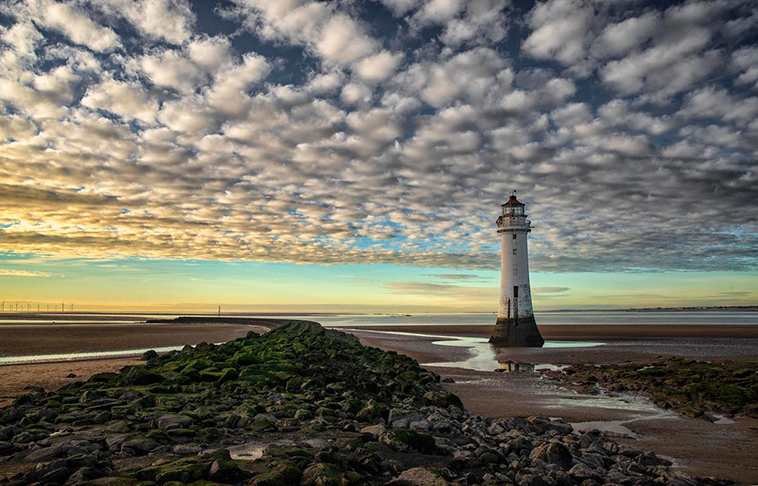 The sky was good when we got there but quickly changed to this beautiful mackerel effect which I just couldn’t ignore.

A young maiko (geisha apprentice) protecting herself from the rain with a traditional waxed silk umbrella, Kyoto, Japan. 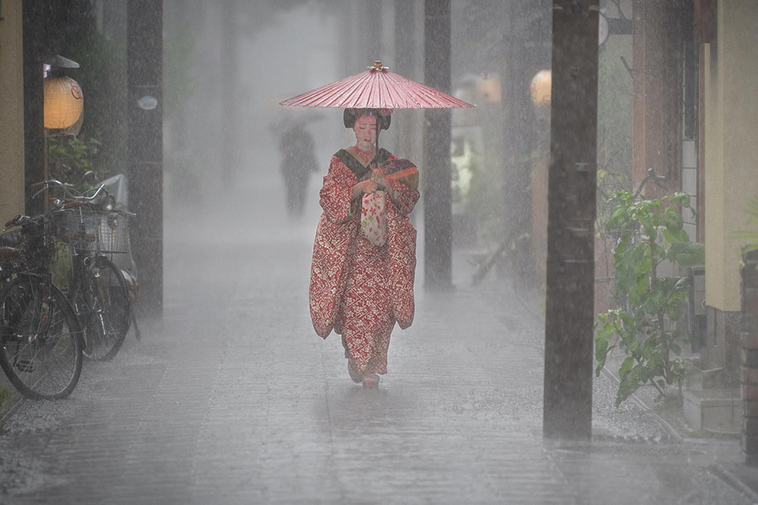 I live in this neighborhood and as I especially like the way the maiko and geiko (geisha of Kyoto) look when holding their traditional waxed silk umbrella, I often go out when it rains. This day, it was really pouring down and I got lucky to see this maiko coming my way. I went down a bit to get the angle I wanted and took this photo. I will always remember the smile on the girl’s face looking at me, drenched, as she walked by.

Chasers race away from a monster supercell in New Mexico. 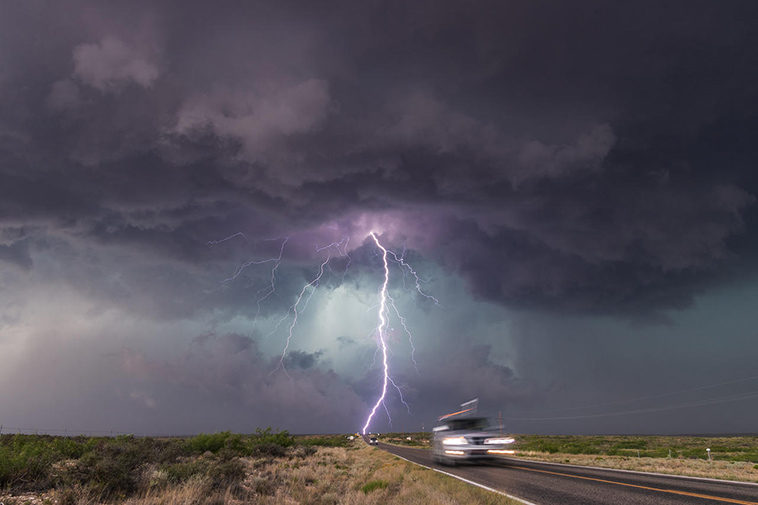