Woodblock printing is a technique that has been used for centuries throughout East-Asia, with Japan having a rich tradition in this art form. Famous artists such as Kawase Hasui and Hayao Miyazaki have inspired millions of budding illustrators, including Texas-based artists Bill Mudron.

Bringing a blend of contemporary art using a traditional technique, the results are incredible, with movie posters from films such as Princess Mononoke and Spirited Away being illustrated using the woodblock printing technique. 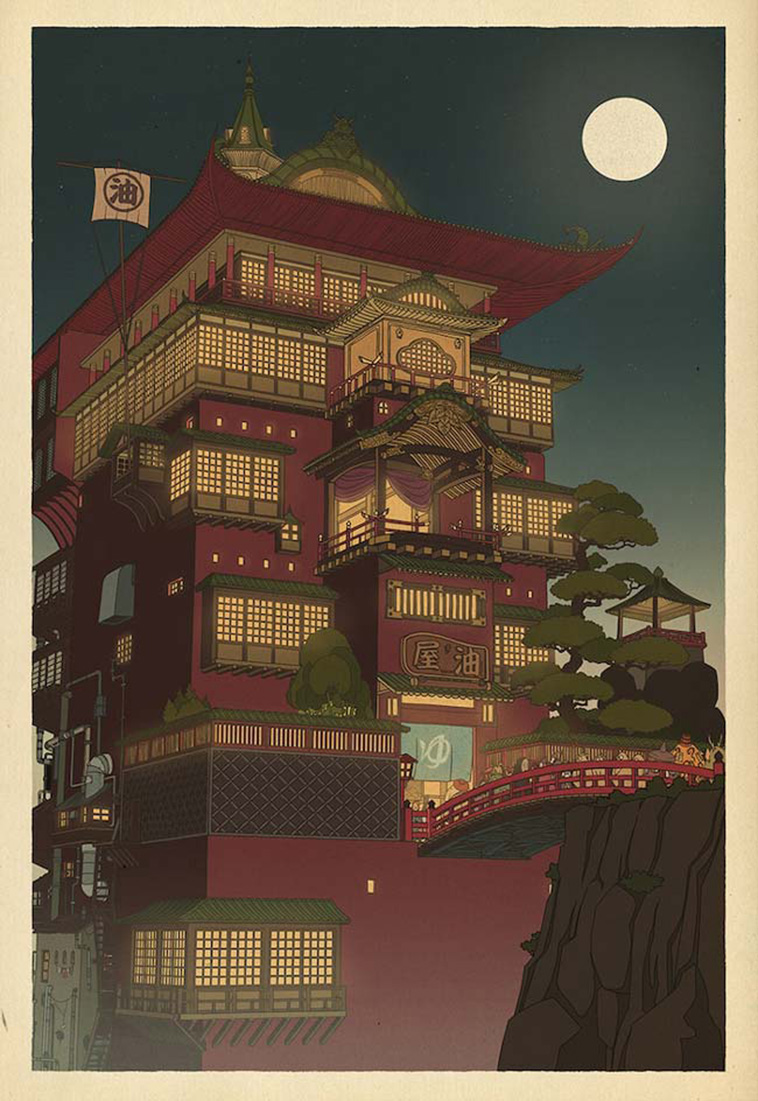 ‘I just happened to see ‘The Kingdom of Dreams and Madness’ last summer a week before getting my hands on a copy of a two-volume book about Kawase Hasui’, Mudron explains.

‘I was so blown away by the Studio Ghibli documentary that a lot of it was still swirling around in my brain when I sat down to pore over Hasui’s work, and so I thought trying to combine the aesthetics of both would be a fun experiment’.

Via The Creators Project 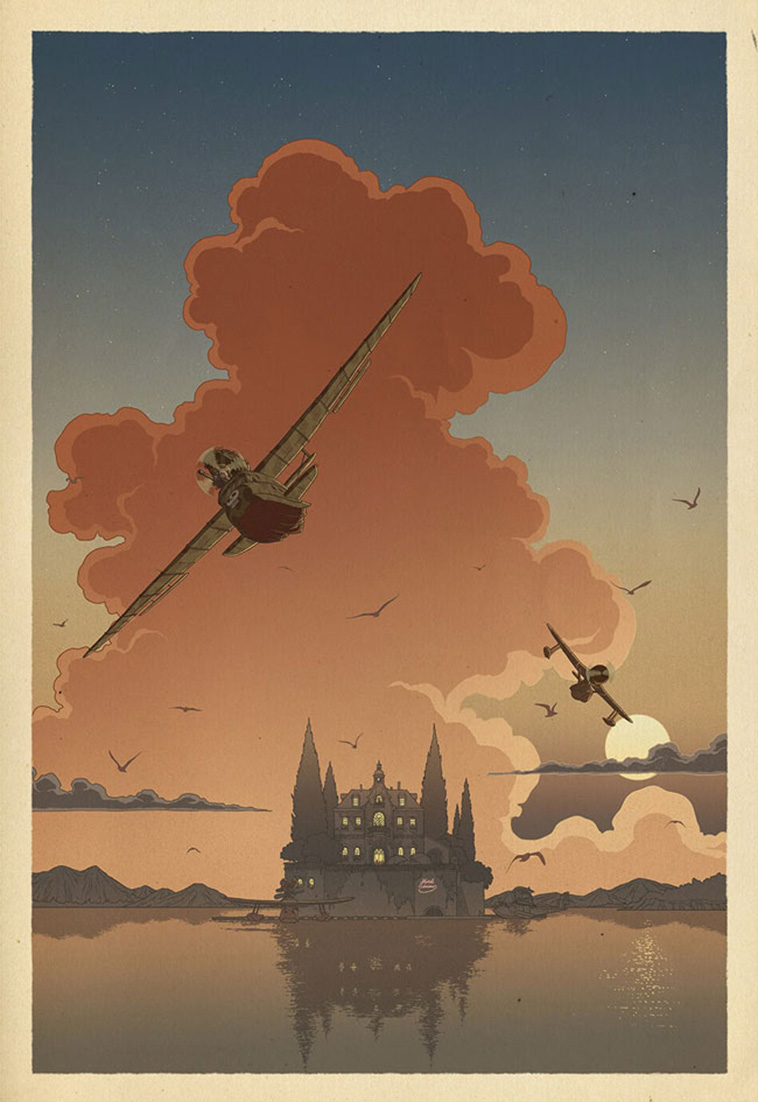 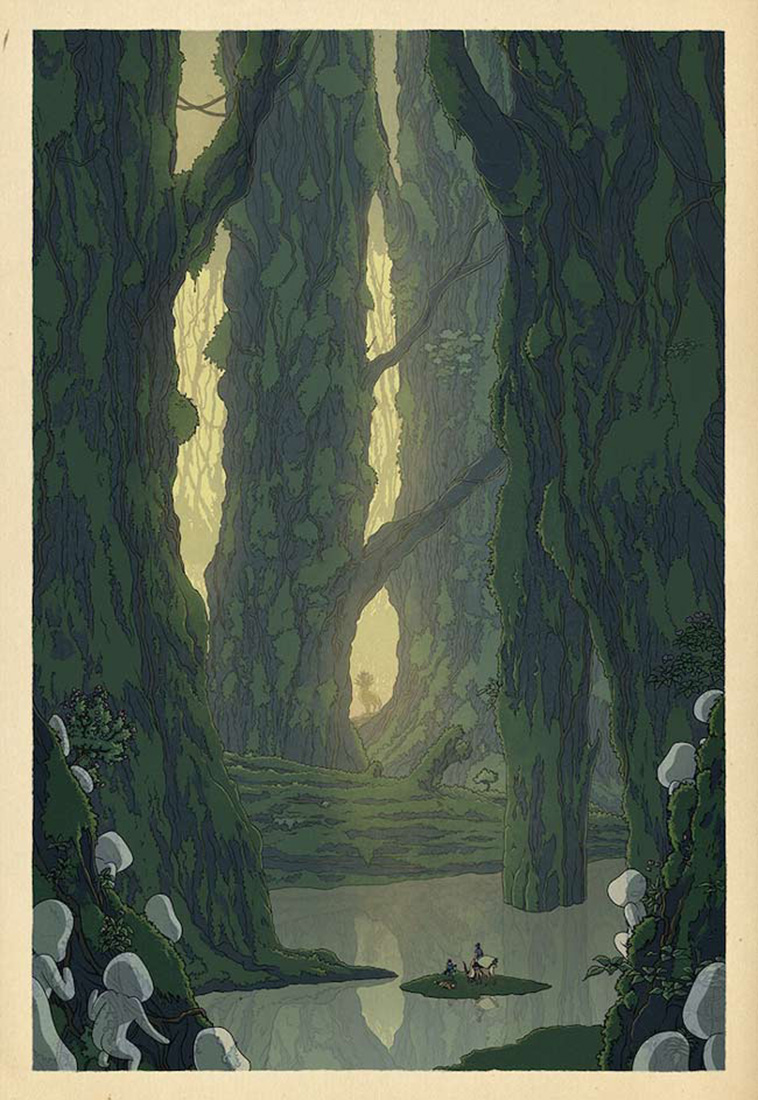 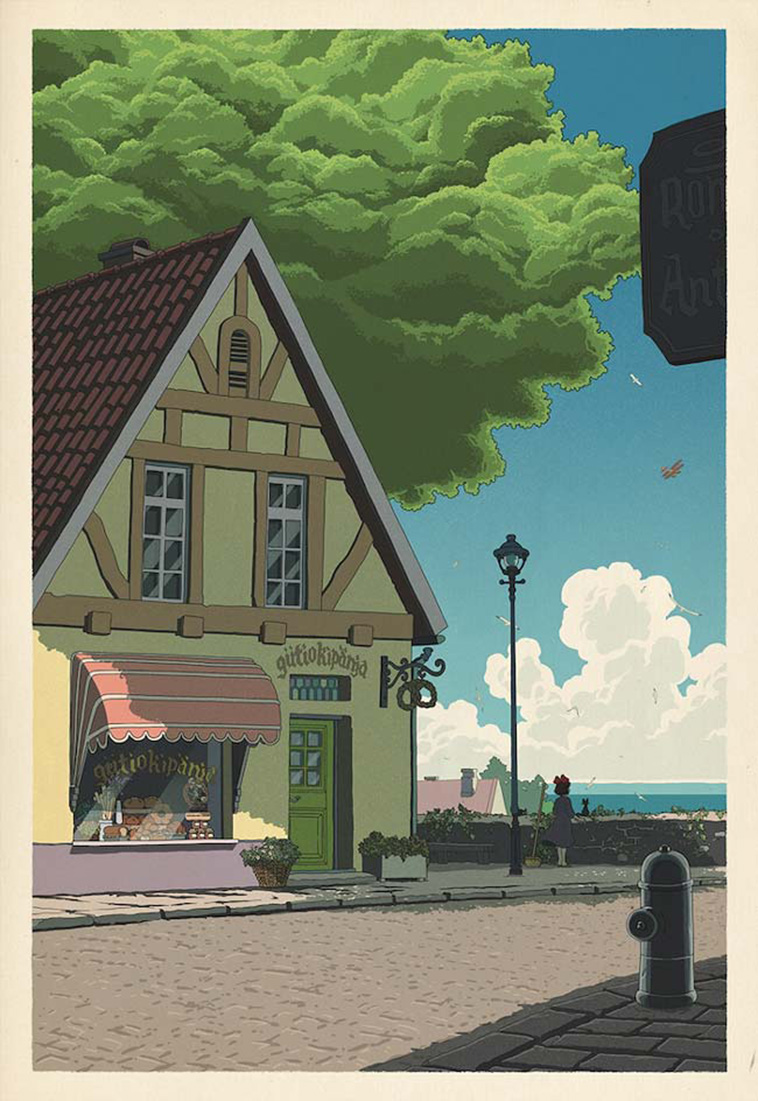 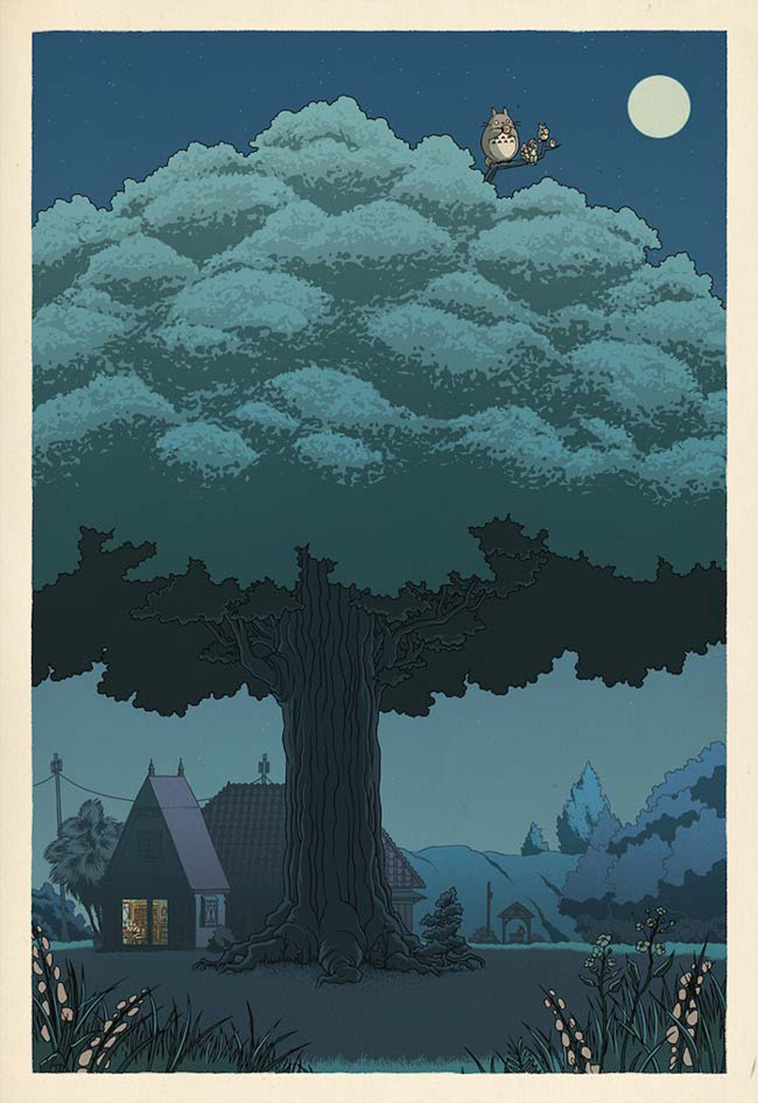 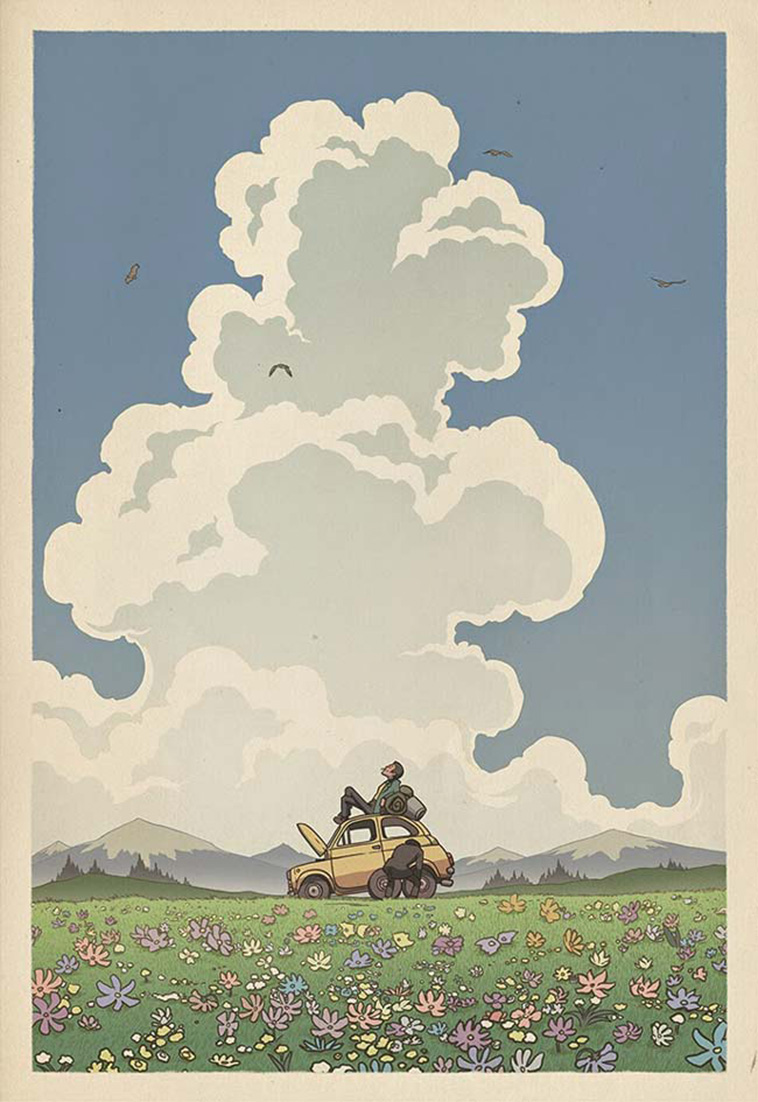