Right before a four-person Swedish team was scheduled to hike, kayak, and bike a grueling 430-mile endurance race through the Amazon rainforest; they sat down for a quick meal together. That’s when teammate Mikael Lindnord noticed a tattered, miserable-looking stray dog. Feeling sympathy for the dog, he decided to give him one of his meatballs, figuring it would be the end of their exchange.

The team must have made a fantastic impression on the stray because he continued to follow the adventure athletes as they made their way through mud and dangerous terrain. Even when they tried to get the loyal dog to stop for his own safety, he wouldn’t listen and kept on going. During the kayaking portion of the race, their eager furry friend swam right beside them, prompting the team to invite him onto the kayak as their newest member.

After all five of them crossed the finish line as the 12th top team in the world, the athletes decided to name the stray Arthur and to have him treated for a severe wound that had been on his back when they first met him. The team also worked out a way to bring their companion back home to Sweden with them, starting a Twitter campaign to raise the needed funds. Now, Arthur is living a happy, healthy life in Sweden with Lindnord, the man who shared the meatball that started it all.

As if it couldn’t get any better, the team has set up the Arthur Foundation, a charity organization for supporting stray dogs in need of a loving, caring home. h/t: mymodernmet 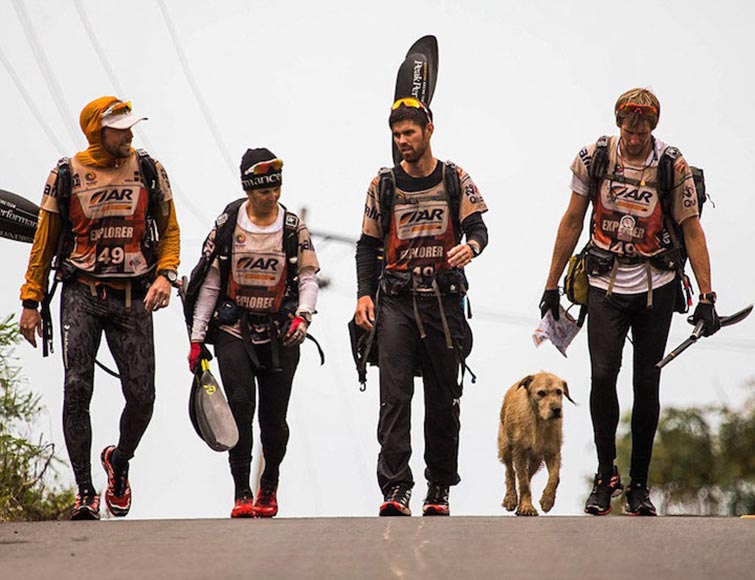 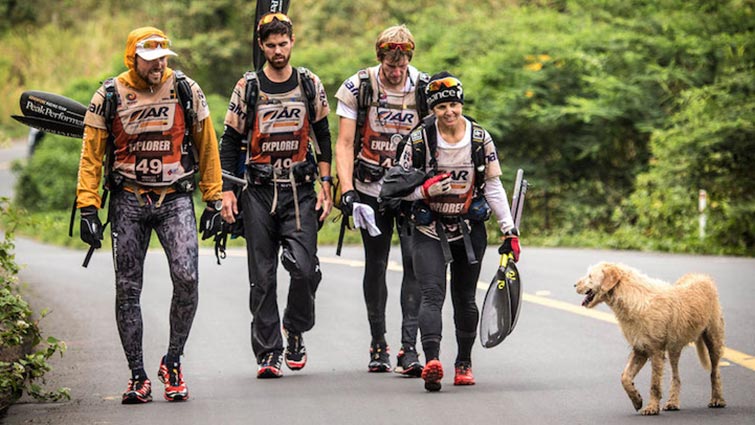 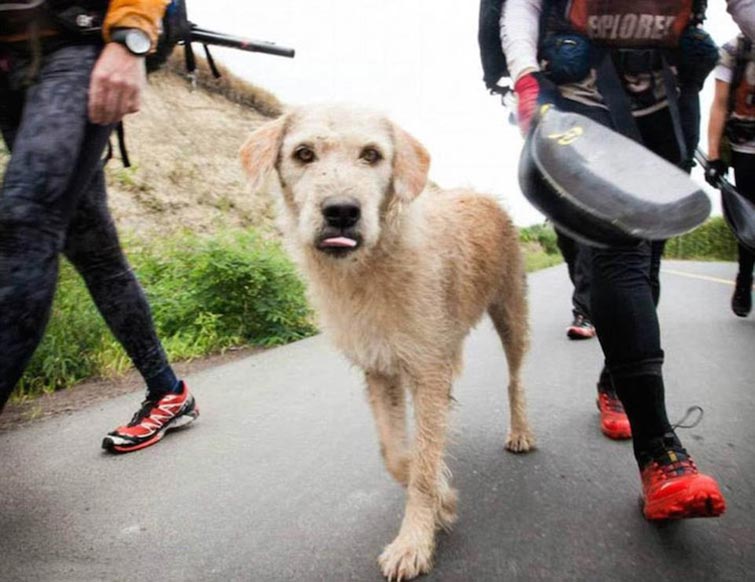 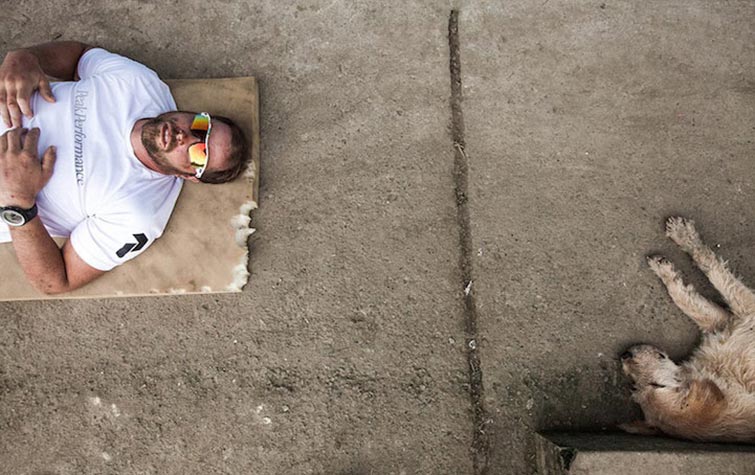 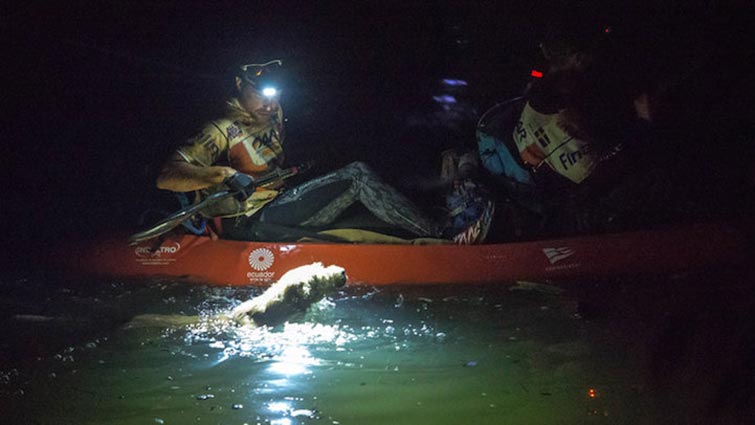