The Old Stockholm telephone tower (Swedish: Telefontornet ) was a metallic structure built to connect approximately 5,500 telephone lines in the Swedish capital of Stockholm. Constructed in 1887, the tower was used until 1913. It was damaged by a fire in 1952 and demolished the following year. 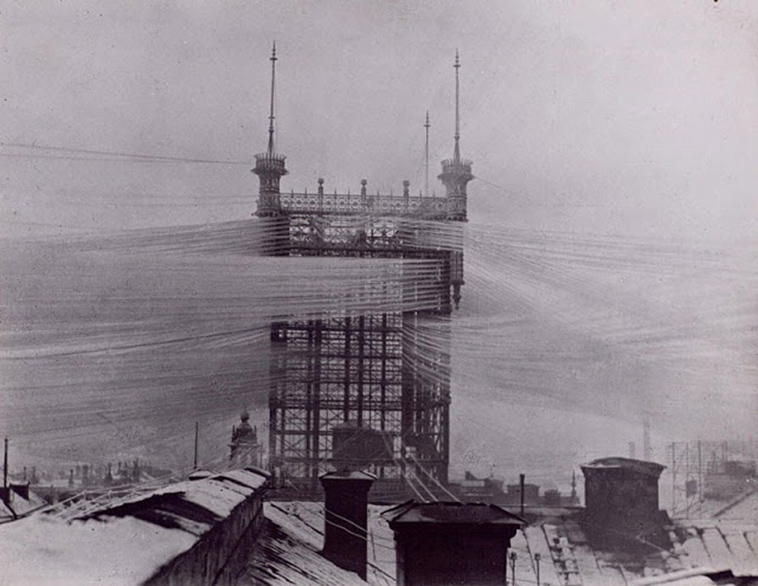 It was constructed back in 1887 and was spread at a length of 240 feet, and was responsible for serving as the central hub of 5,500 telephone lines that were present everywhere in Stockholm. This building was visible in the skyline of the city from any point and eventually, people started burying the telephone lines. Over a period of time, when people started burying the lines, the tower was obsolete and it was turned into an advertising billboard, before demolishing in 1958. 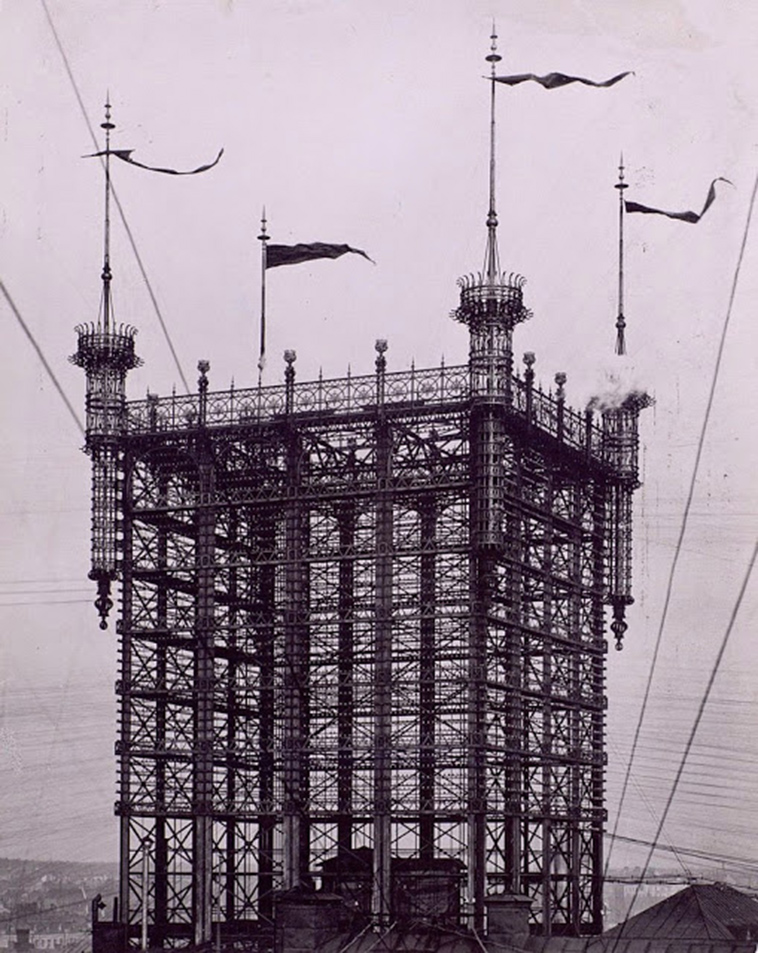 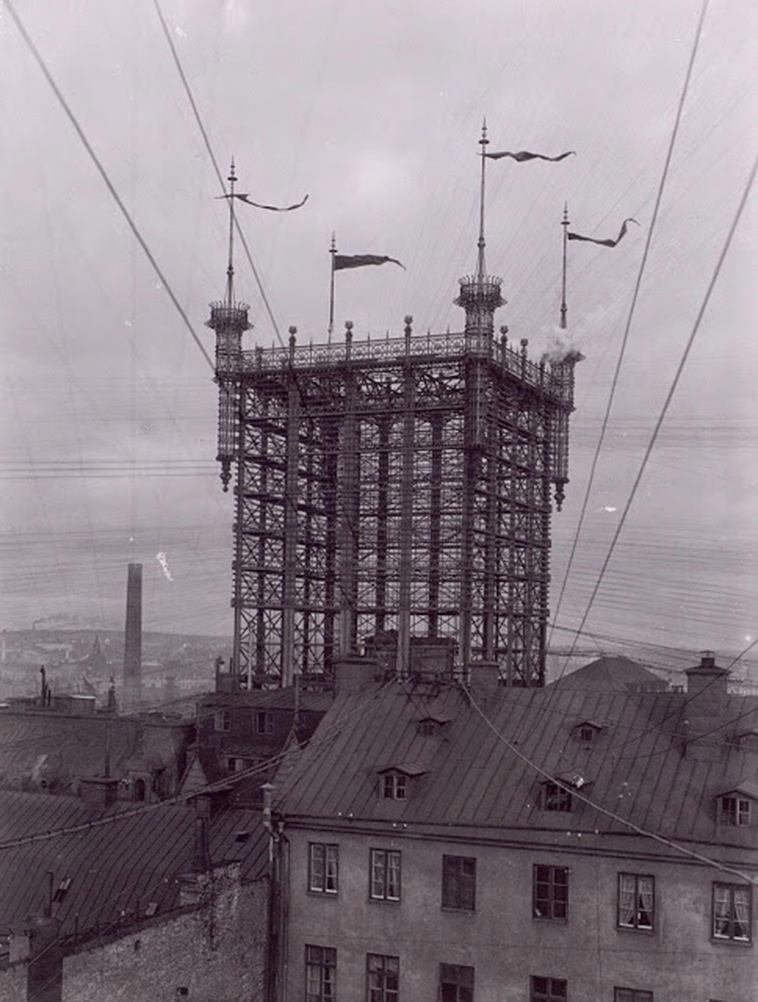 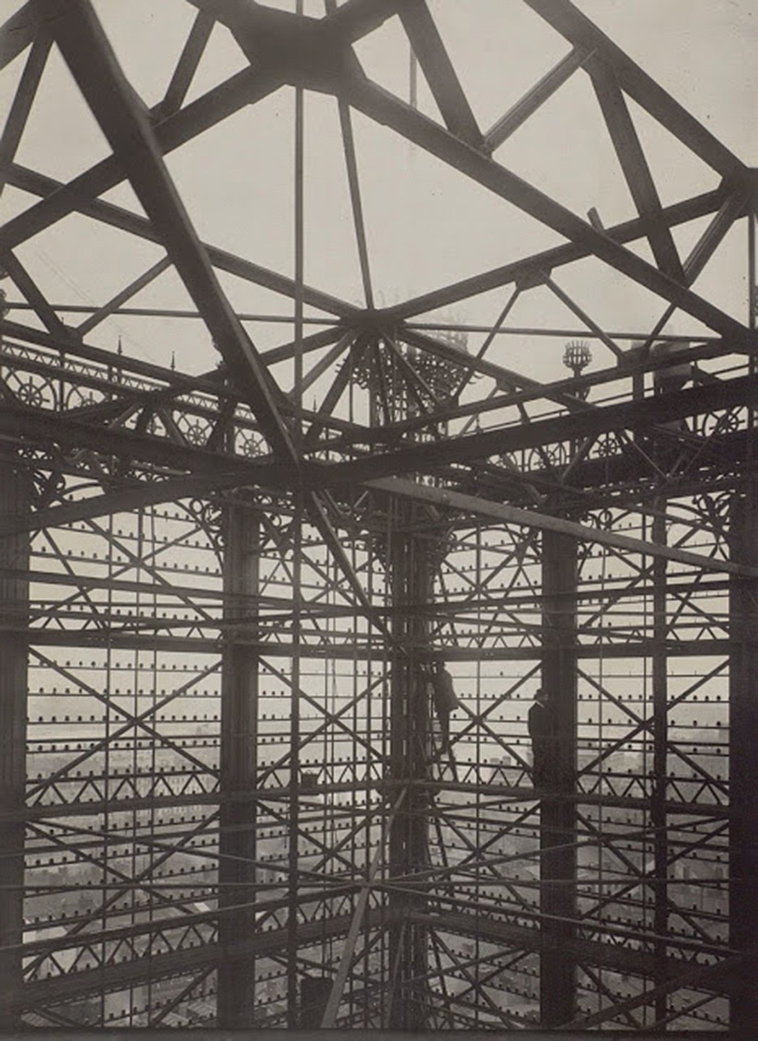 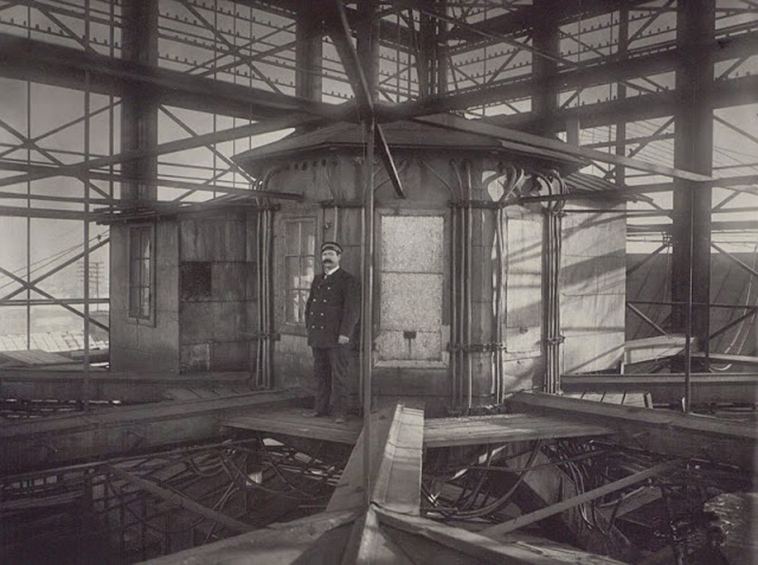 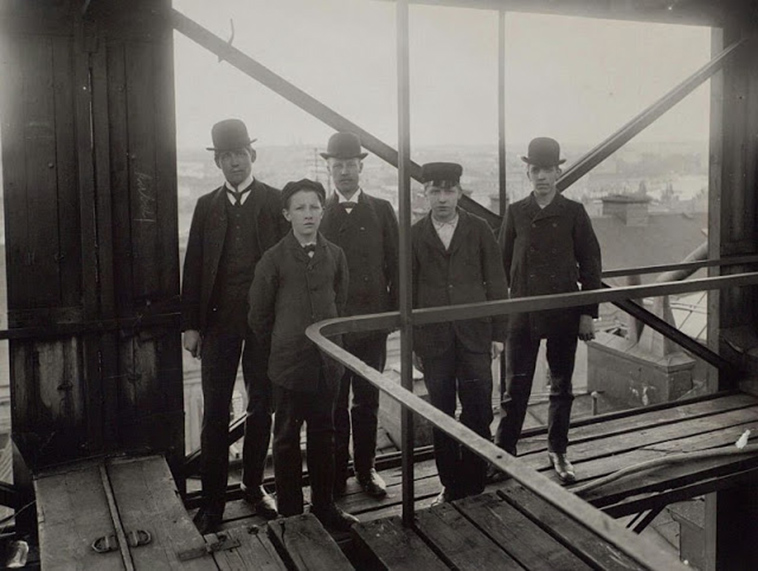 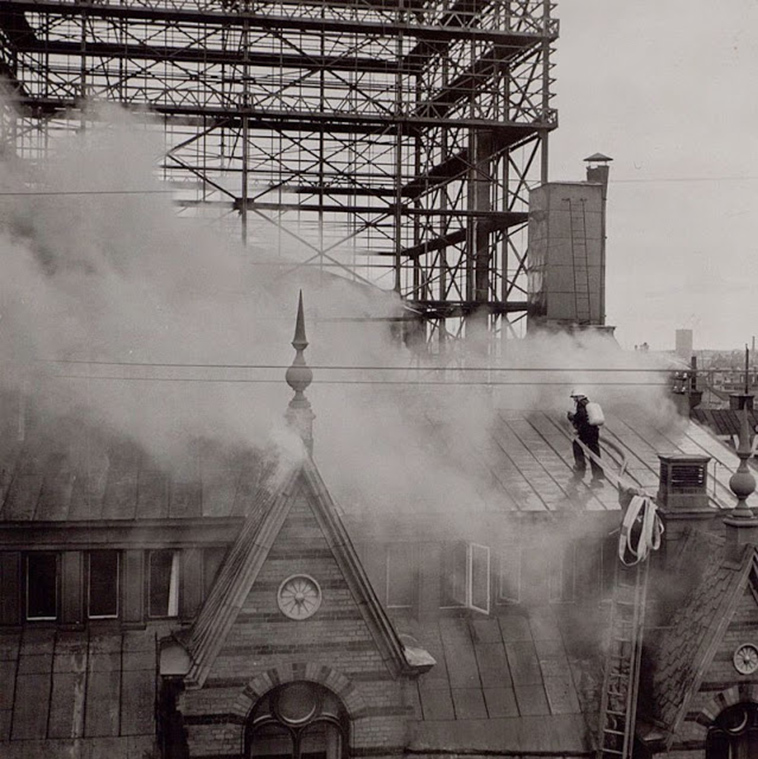 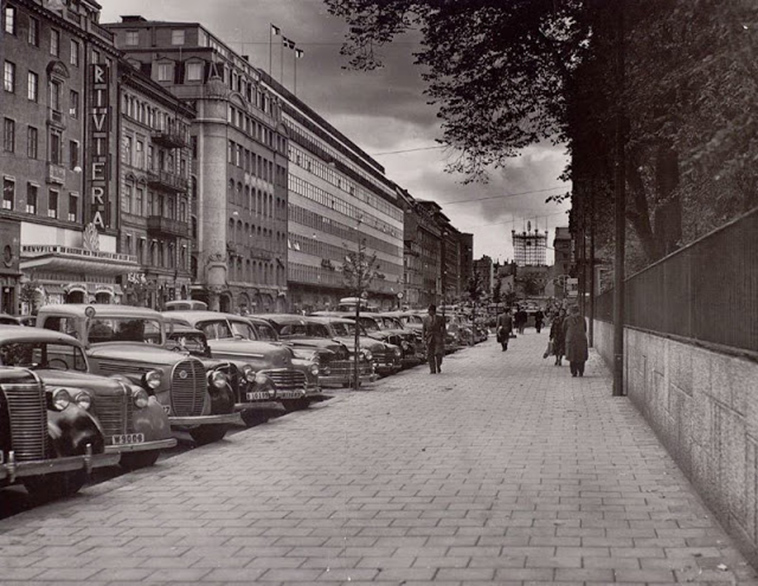 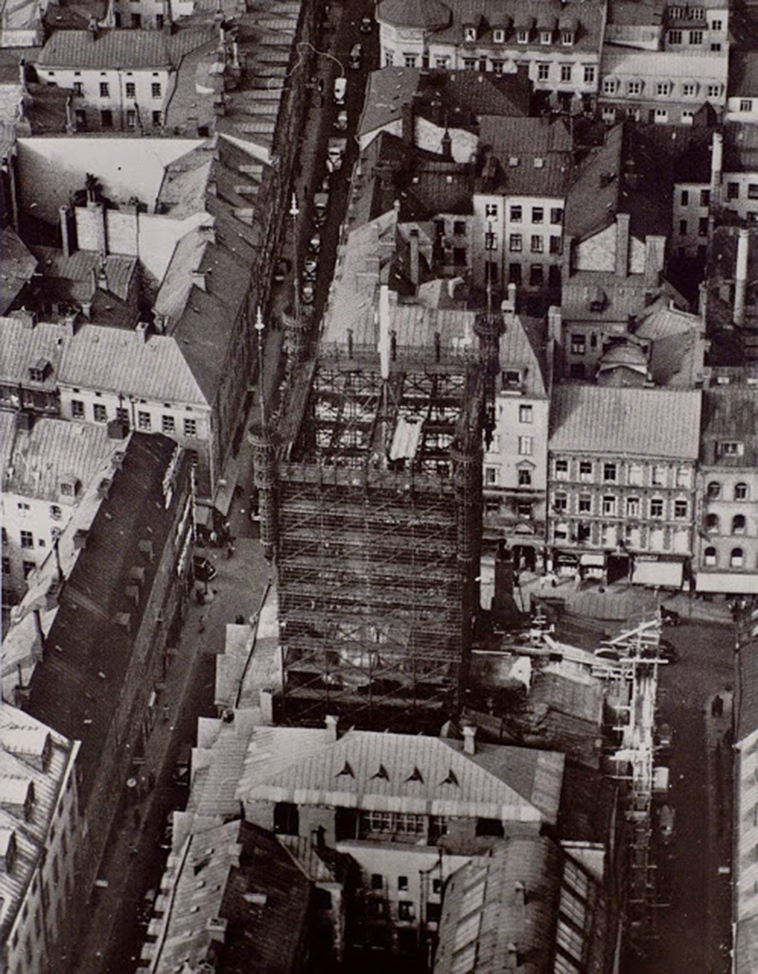 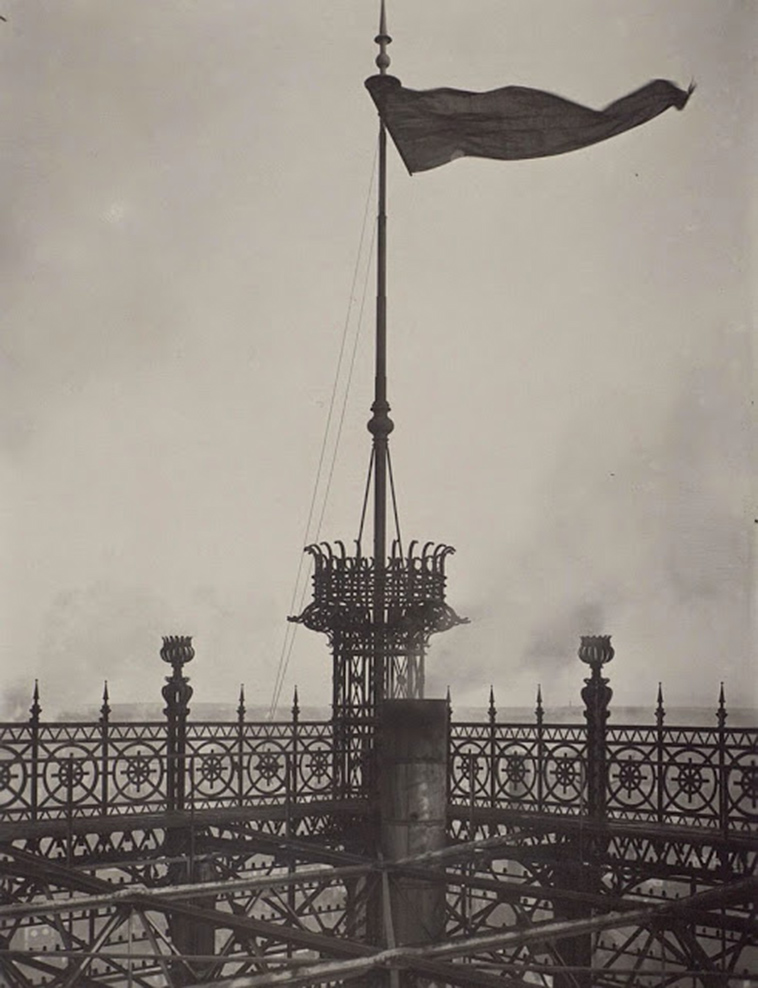 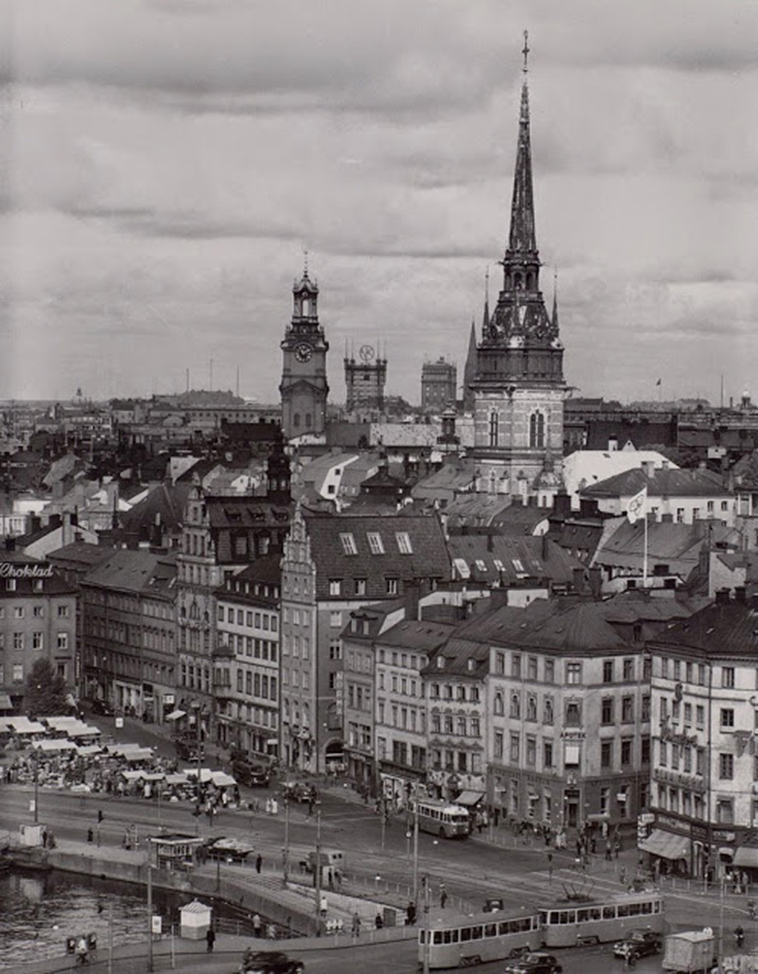