It is actually serene to have a look at the heavenly and beautiful deep sea under your plate while you are dining. Would it not be dreams coming true?

With the new Starry Sea table by Alexander Chapelin, you will be able to see both stars and sea in a single ornamental piece of work. It is a table that is a chunk taken from the Caribbean sea and it also doubles up as a beautiful night sky. 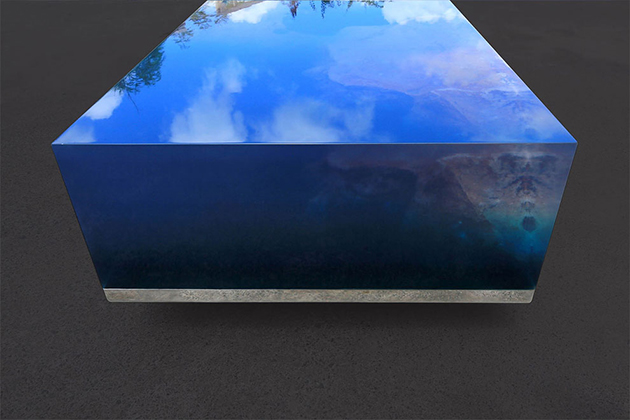 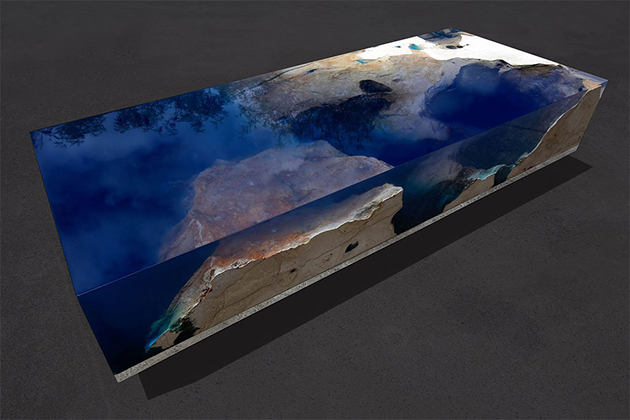 There was over a year and half of the research involved creating this and multiple technical tests were conducted as well. The materials that went into the development include an unusual marble from Anguilla, the island in the proximity of St. Martin or San Marteen, due to which the name La Table was used. 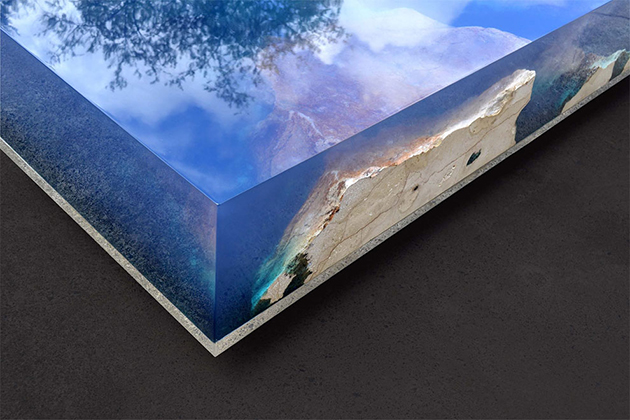 It incorporates an LED and Wi-Fi system and a battery that takes 6 hours to charge and provides illumination for 300 hours. It is remote controlled and can be controlled using a smartphone app, using which you can choose the colors. 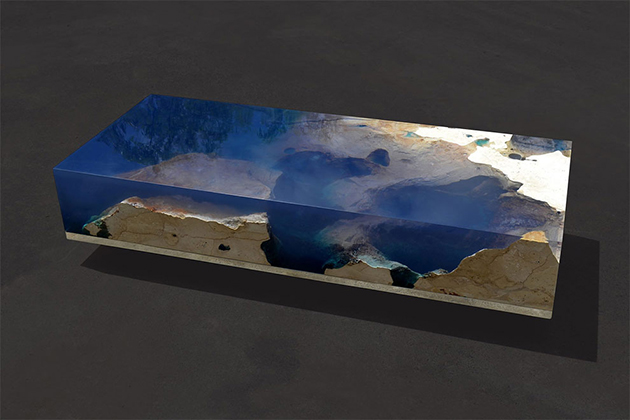 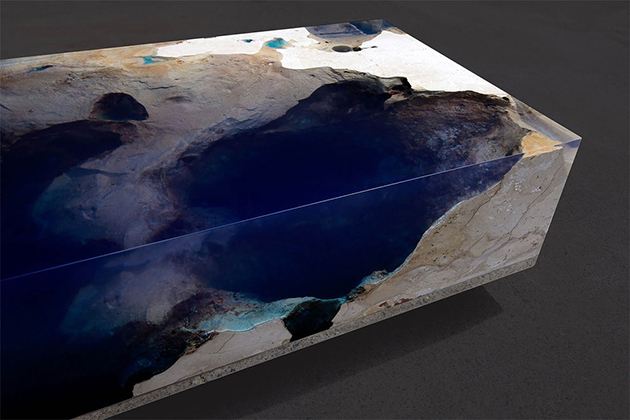 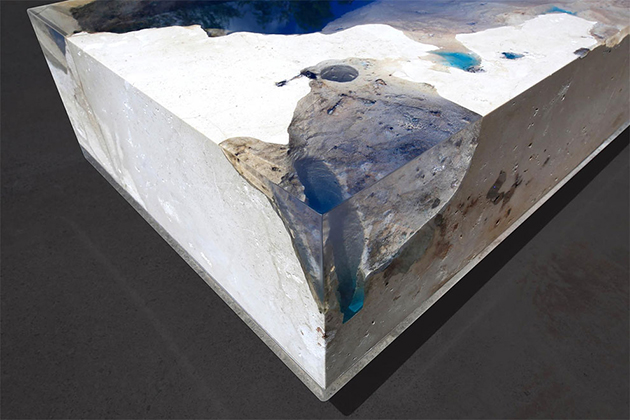 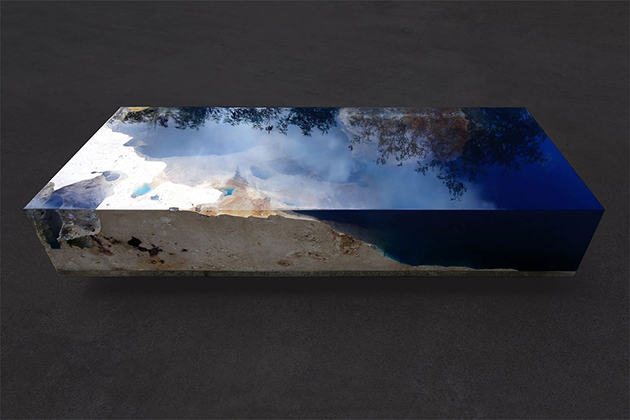 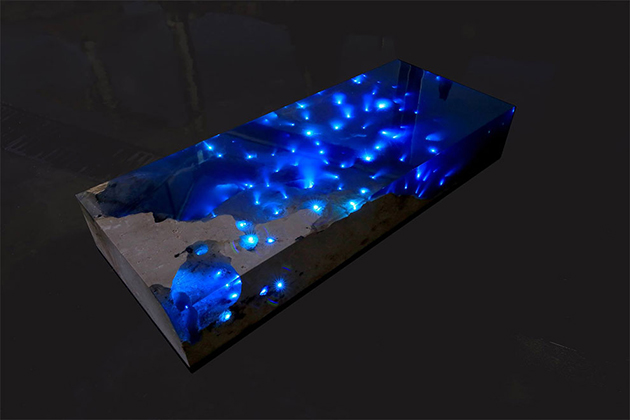 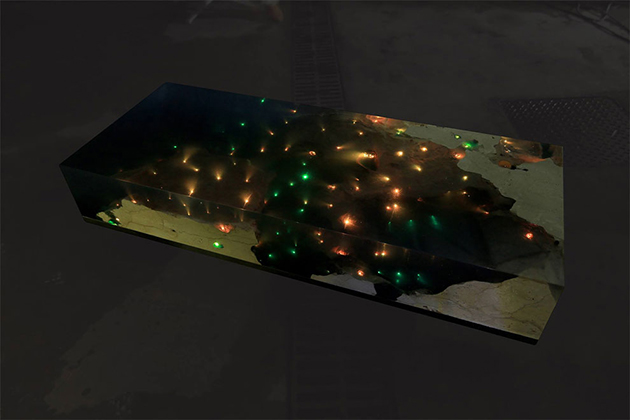 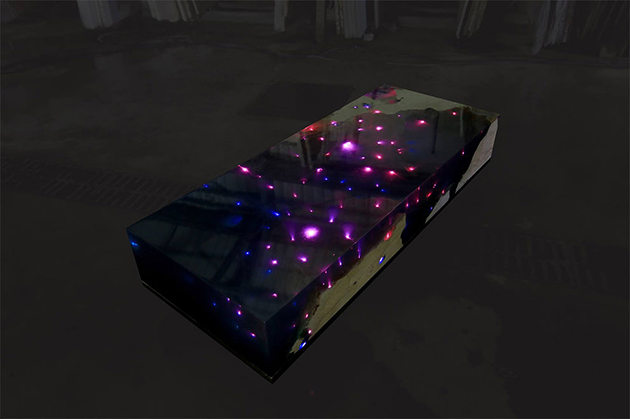 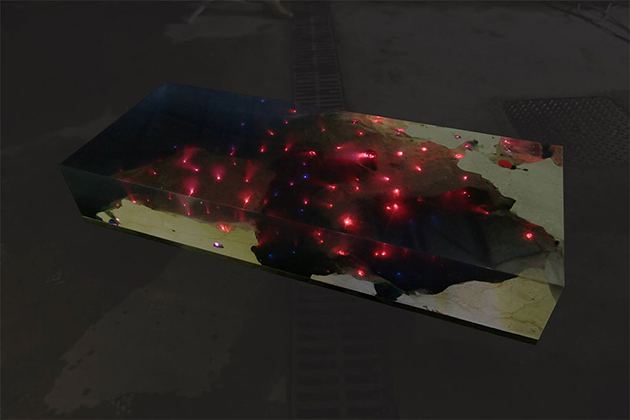 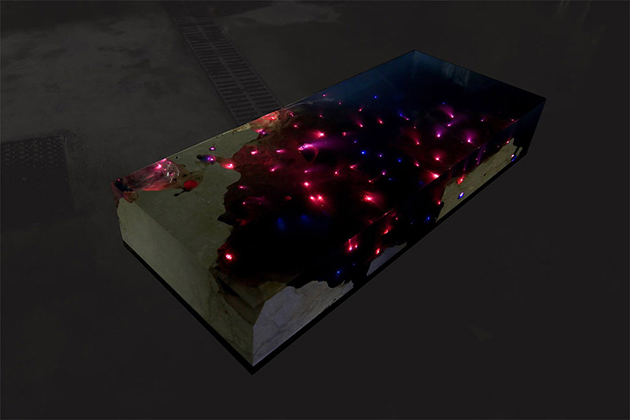