Have you ever imagined how the world would appear from the viewpoint of a 19-month-old? We bring to you a collection by Stanley Jones, the son of British Army Photographer Timothy Jones. On a typical day in summer, he gave his Canon g12 to his son and showed him how to click pictures using the camera by shouting “say cheese”. The next thing the kid did was roam around the place shouting “say cheese” at everything he could find. While clicking the pictures, he managed to switch the camera mode to sepia as well!

They say that each photographer has a style of his own. Similarly, the young Stanley makes use of the viewfinder instead of LCD screen to capture the photo and the two feet odd child has clicked some amazing pictures that would generally not be captured by the lens of an adult, such as the underside of the kitchen table or his small sneakered feet, that are incredibly cute. Scroll down to have a look at how the world appears to be from a child’s perspective! 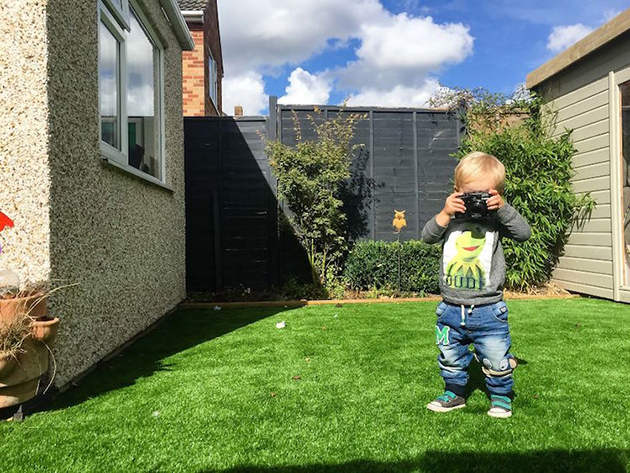 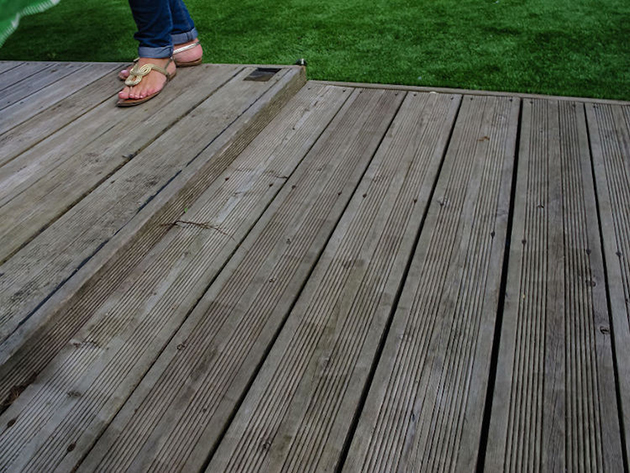 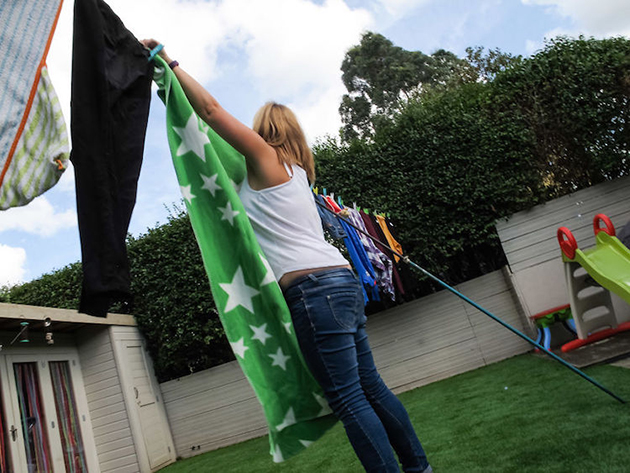 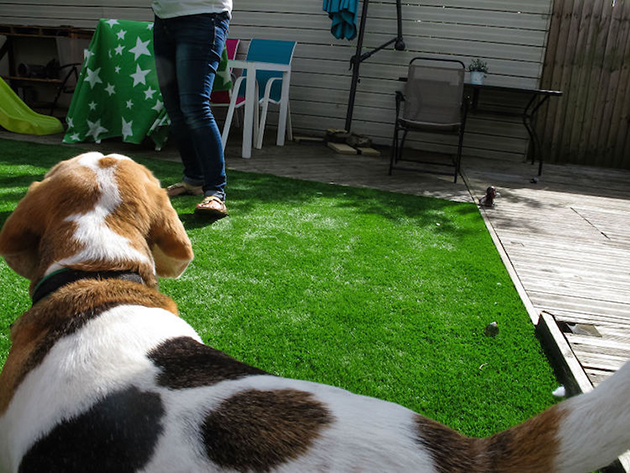 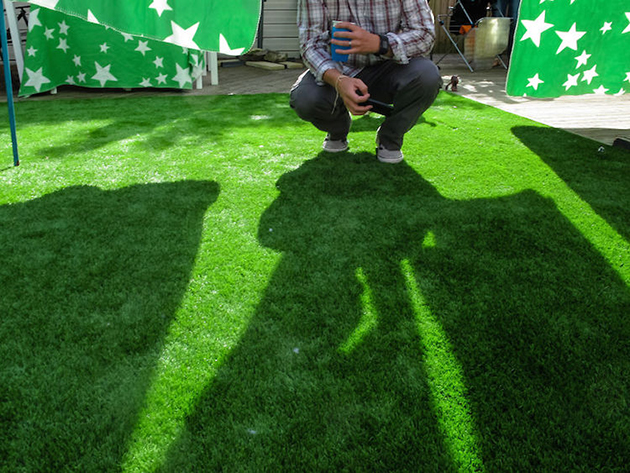 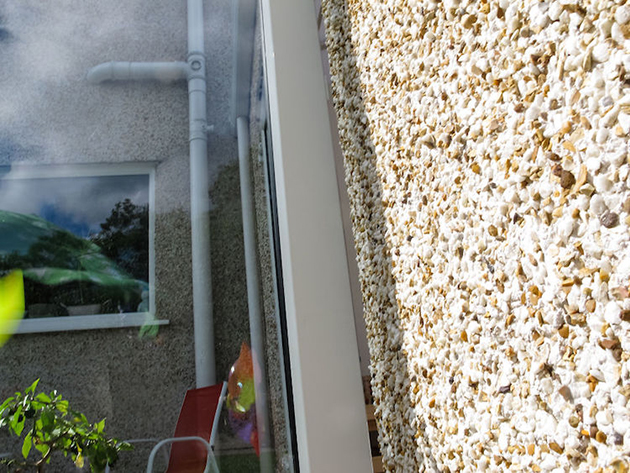 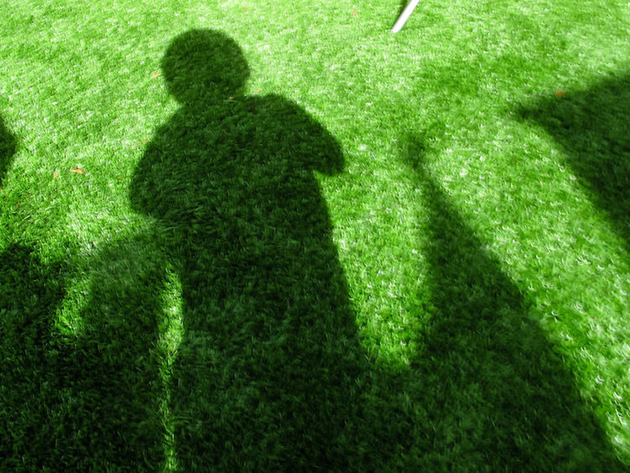 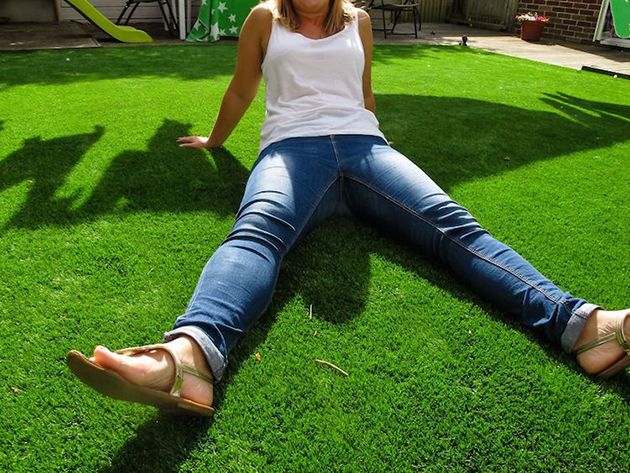 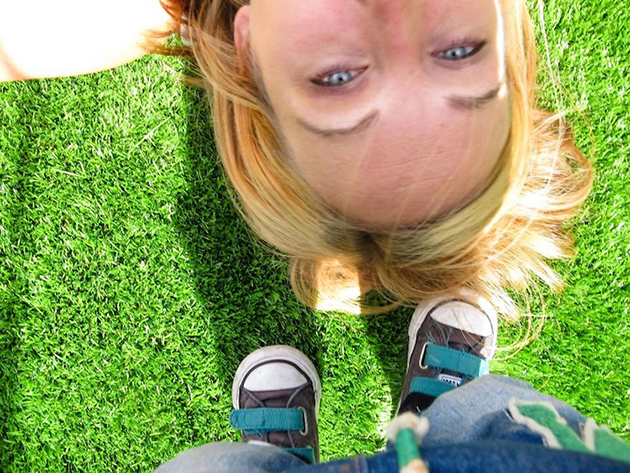 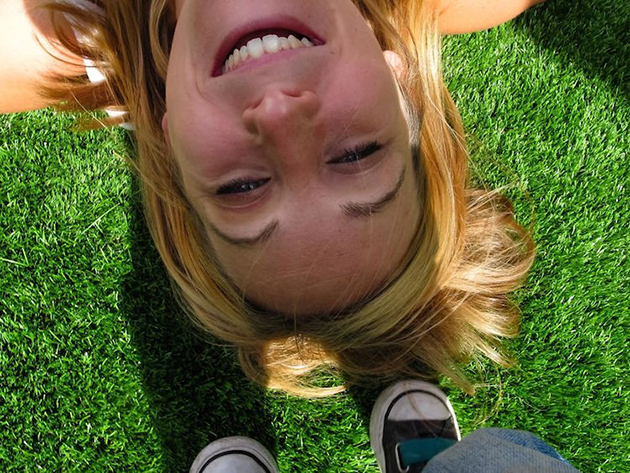 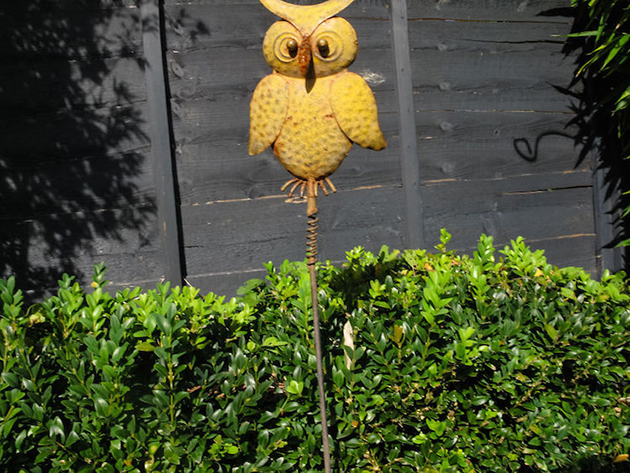 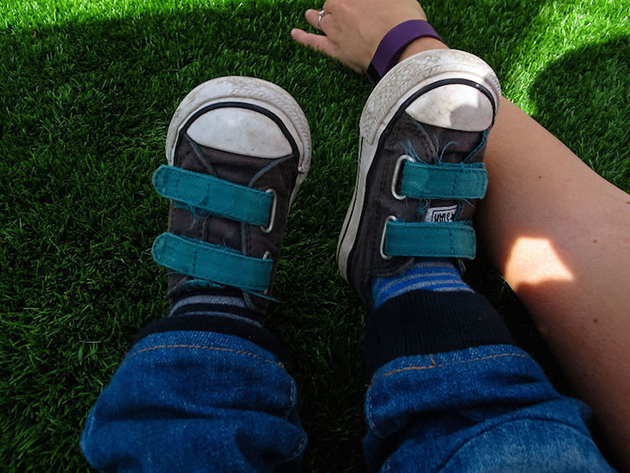 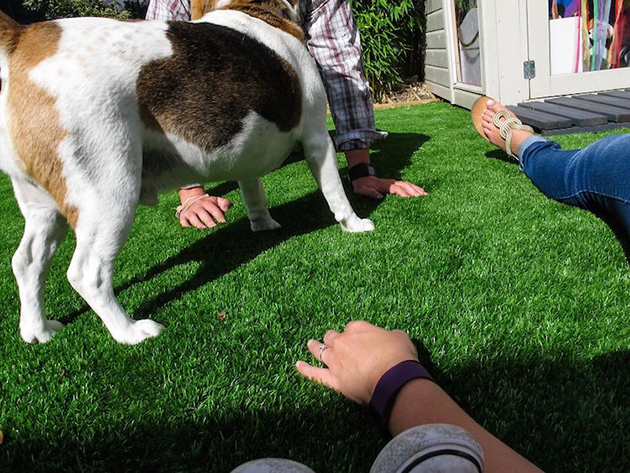 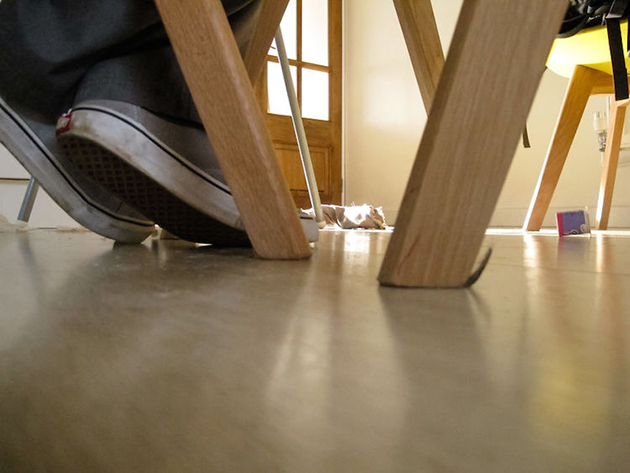